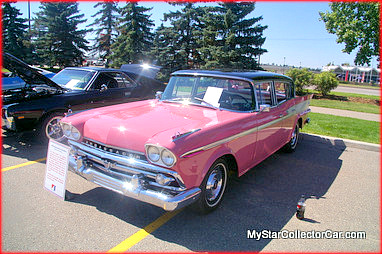 Don Francouer was a little too young to remember his grandfather, but he sure connected with his granddad’s car: a 1959 Rambler.

The car’s restoration was a very expensive tribute to the man done with the best of intentions by Don.

The Rambler had fallen on very hard times over the years and was a “complete basket case”, to quote Don. It even had badly rusted frame rails that have spelled the end for many prospective restoration projects because it usually means that the car is beyond salvation. But not when it came to Don’s Rambler. 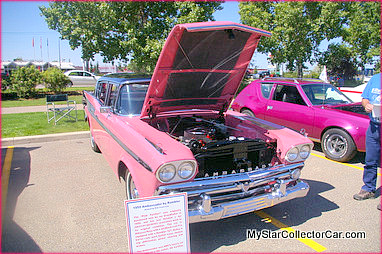 The car had strong family ties and that was enough for Don to tackle the impossible with a restoration on a car that was not popular or had a lot of part sources.  Don’s mother even wanted him to forget about a restoration of her late father’s beloved Rambler, but Don took on the task, despite her misgivings. 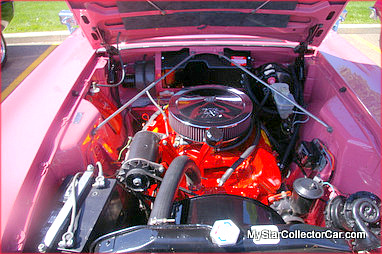 Four years and a boatload of cash put the car back in the pink (figuratively) and literally (paint job wise) for Don. Older car guys know that pink was a big power color in the 50s and some of us even rode in our parent’s pink cars back in the day, so the sight of a pink and black ’59 Rambler is a warm reminder of the past.

The Ambassador was the luxury model and this car exemplifies the upper end at Rambler. This is a power steering, power brakes, 327 4- barrel, pushbutton automatic transmission equipped that clearly defines upper scale in the Rambler lineup. The interior is well appointed with the infamous “Nash” fold-down seats. 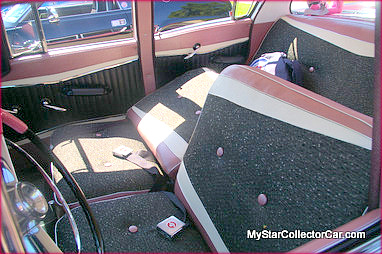 Many people approach Don at shows and have no idea about a Rambler or its car colors, so he is now used to answering a lot of questions about his car from a very curious public. 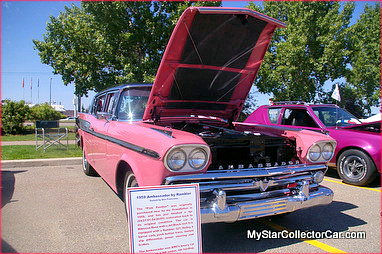 Don says that he “can’t be in a bad mood in this car” and that the “world becomes a better place” whenever he gets behind the wheel of this little beauty. His 26-year-old daughter loves the car and so does his mother.

He even added period correct luggage to the trunk and set the tone for this Rambler vacation machine. 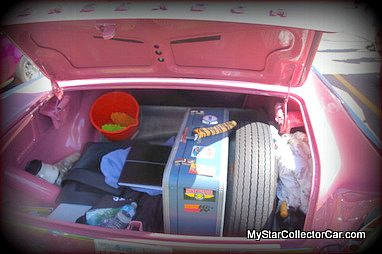 One of Don’s priceless Rambler moments was a car show parade after it was restored and his 87-year-old mother yelling out the window, “This used to be my Dad’s car!” 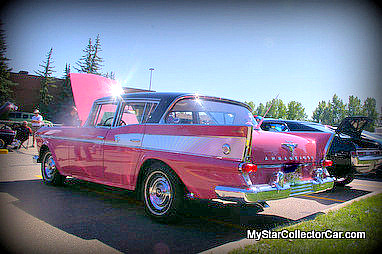 That was the exact moment that Don knew that his investment in a family heirloom was worth every penny.