The 1929 Chevrolet Landau four-door sedan is a unique and rare car.

The Landau name actually extends back to the horse-and-carriage era when the retractable roof essentially turned a buggy into a convertible.

A 1929 Chevy Landau model was actually a Landaulet (half-Landau) model because it only covered the rear passengers in the car when the convertible-style roof was in the “up” position on the 89-year-old four-door sedan.

Al O’Coin is the happy owner of a 1929 Chevrolet Landau four-door sedan and-believe it or not-he is only the second owner of the ’29 Chevy. 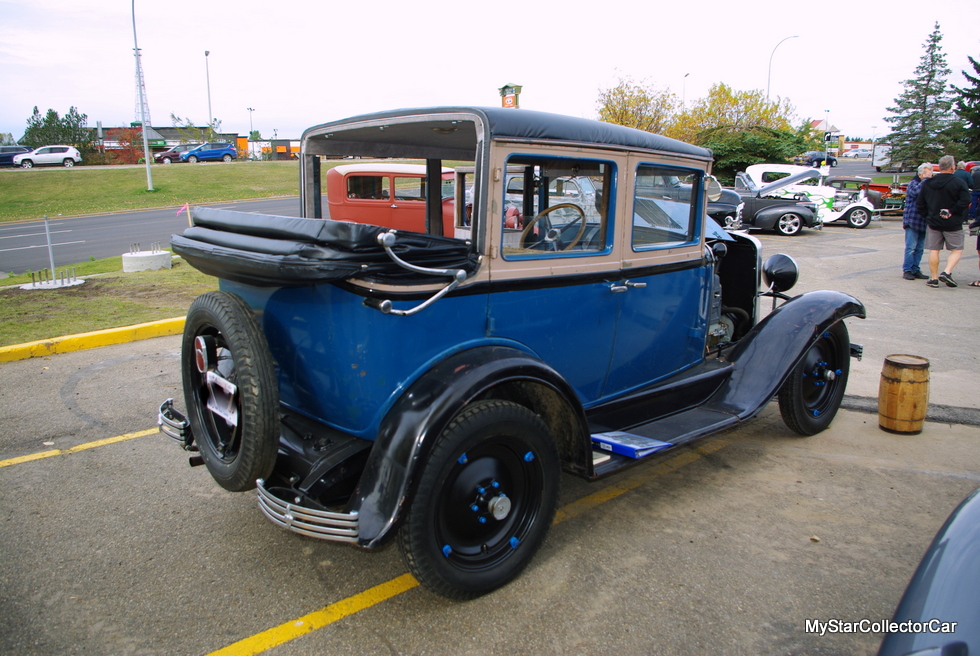 The car was purchased new by its original owner and the Chevy spent most of its 89-year history with the first owner. A car of this vintage was due for a restoration after all of the decades, so the family tackled that concept after the death of the original owner. 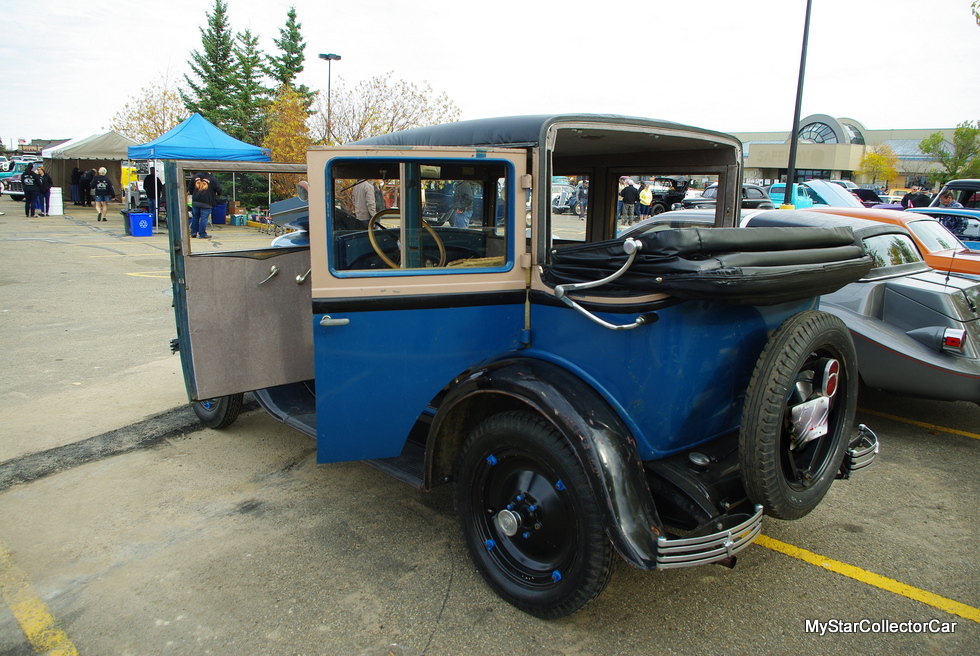 Most restoration ideas take place on a perilous road paved with good intentions where the car gets dismantled before it moves forward in the restoration process.

Unfortunately, the dismantlement portion of a restoration is the easiest part of the process, consequently most car guys encounter an automotive version of Humpty Dumpty where it can become incredibly difficult to put all of the pieces back together again. 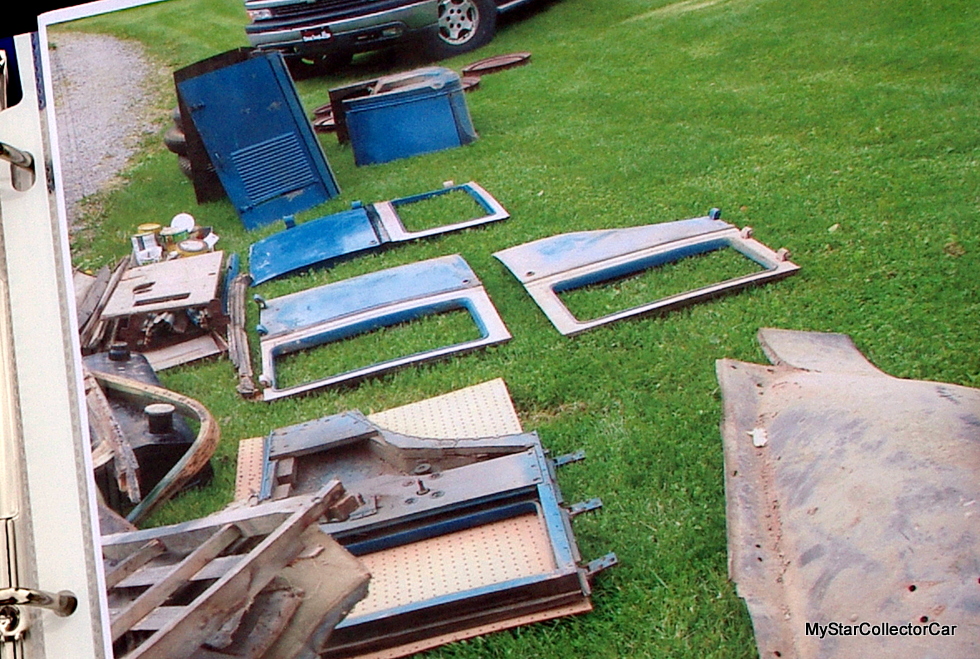 Al O’Coin is a veteran mechanic who knows his way around a car. He is also a good guy who did some work for the original owner’s family and was willing to accept their gratitude for his work. 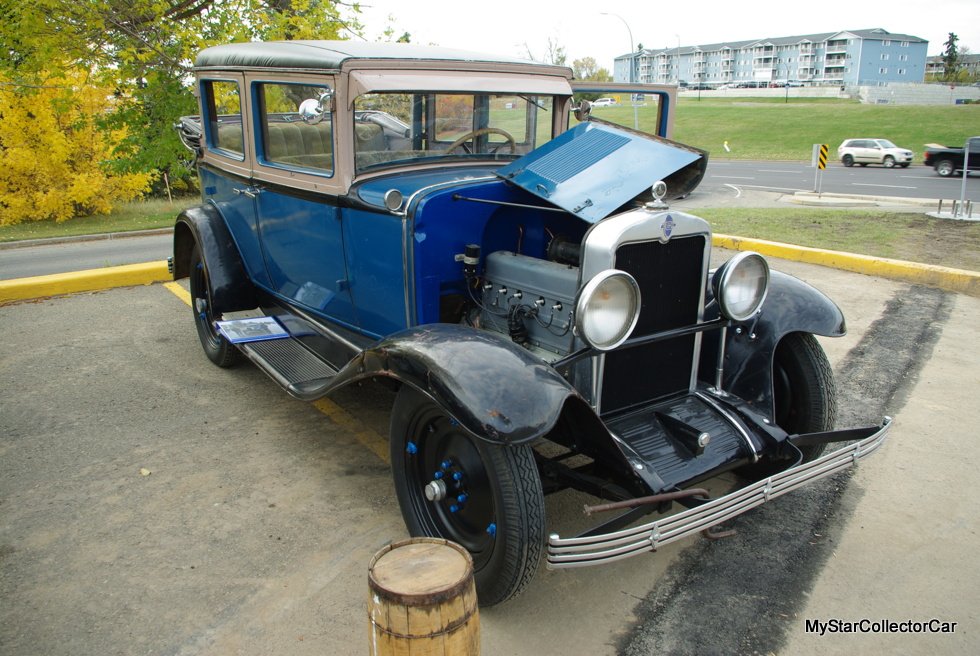 However, they wanted to ensure Al received some form of payment for his services and suggested that he look at the dismantled ’29 Chevy.

The vintage Chevy was in pieces and required a professional like Al to reassemble it because most people are not qualified for the job. The decision to let Al have the car was a mutually beneficial one because both parties wanted to see the legacy car back on the road. 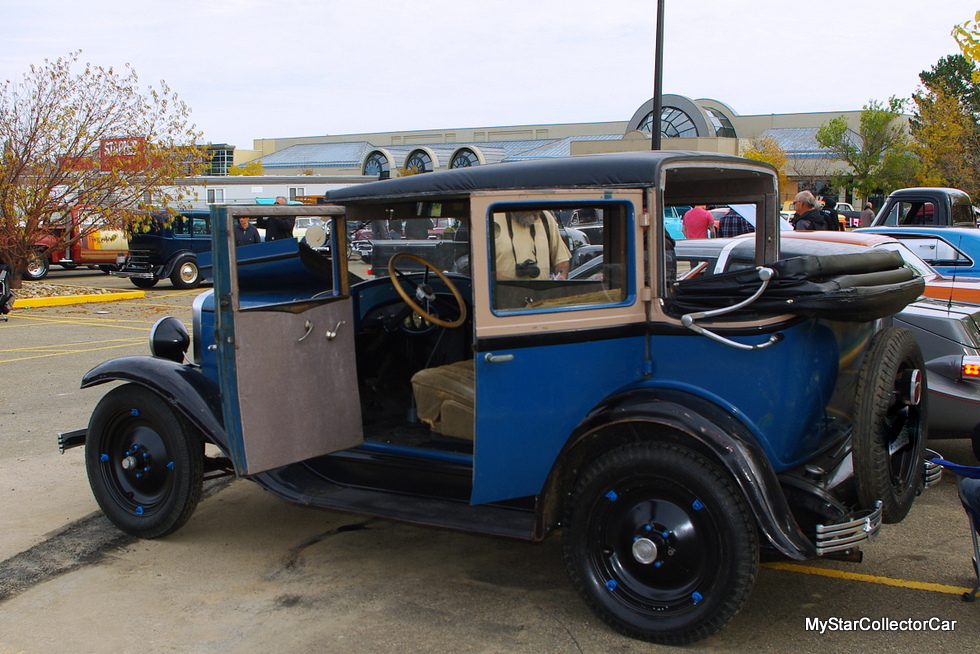 Al wanted to tackle the giant jigsaw puzzle formerly known as an antique car and accepted the family’s offer to trade the 1929 Chevolet Landau for Al’s work on other projects. 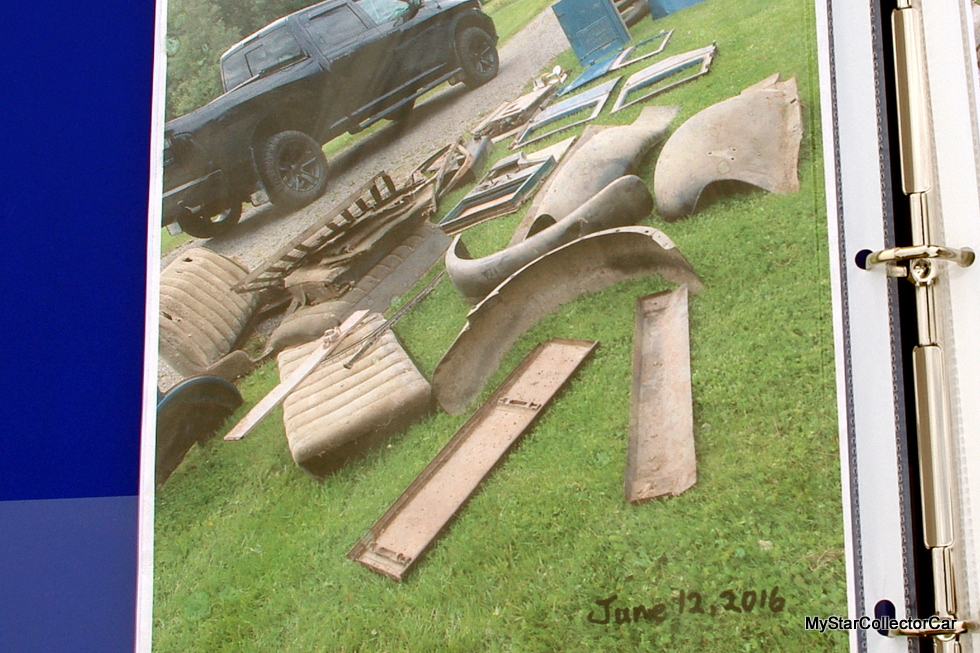 Al has only owned the Chevy for a short period of time, but he was the right person at the right time to bring the car back onto the road. 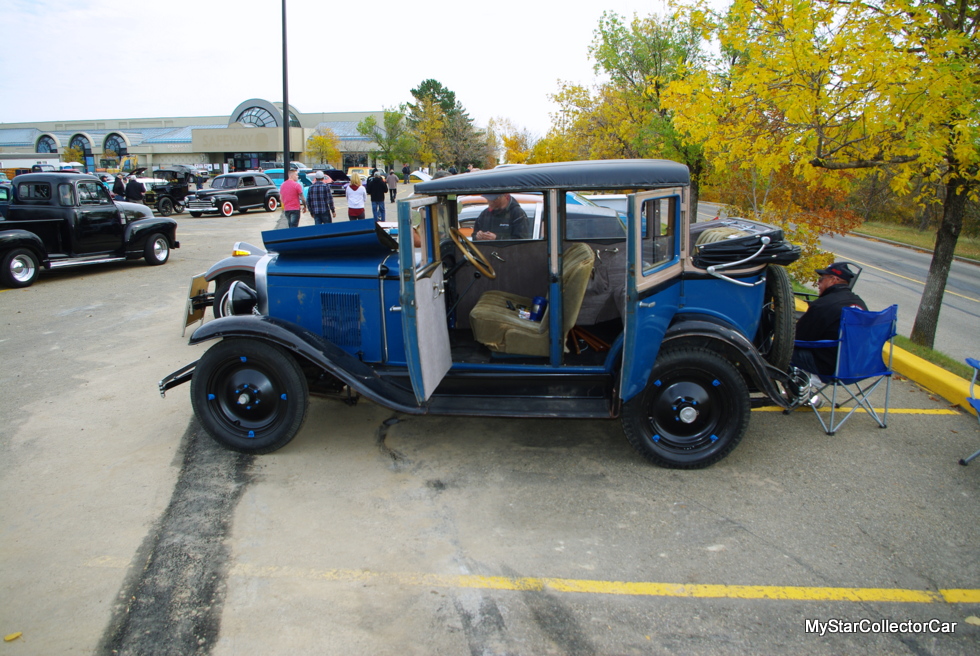 The process to put the car back together took about a year for Al. Most of the Chevy’s pieces were still with the car, but some parts were missing on it. Fortunately, Al was able to fabricate the center portion of the lower front valance behind the front bumper on his Chevy. 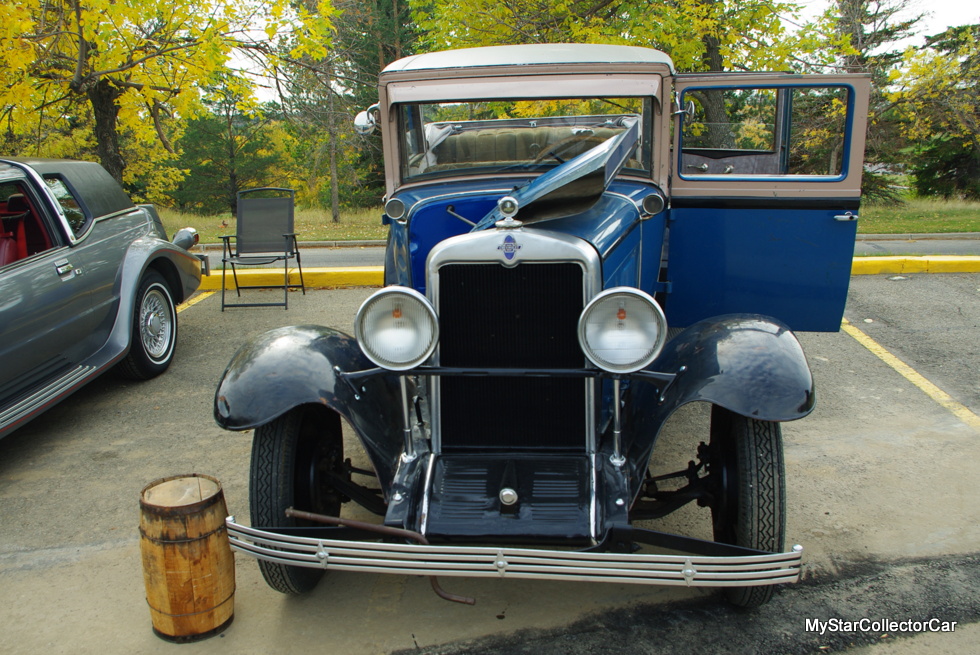 He was also able to glue the center rear brake/tail light lens back together after he discovered the lighting unit was broken into pieces. 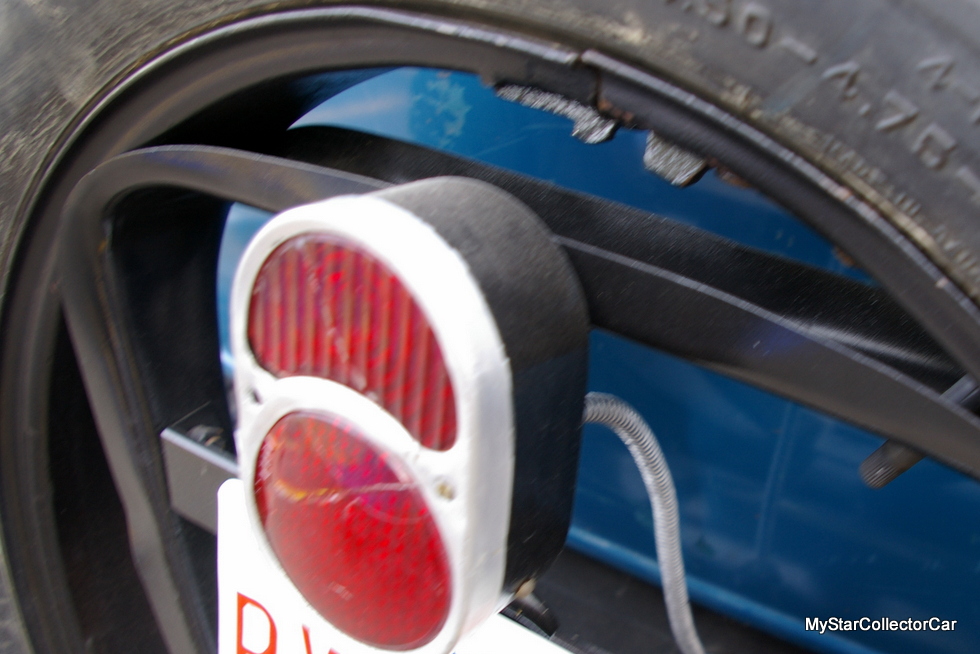 The car retains its original power train which consists of a 194 cubic inch OHV engine; “a one year wonder”, in Al’s words, along with its factory three-on-the-floor manual transmission. 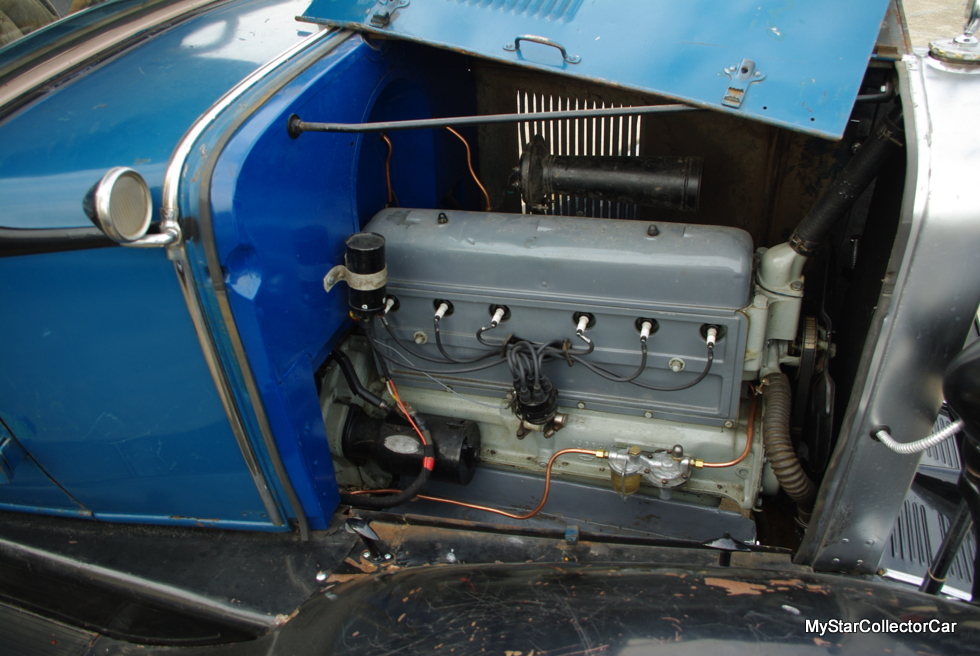 The car is capable of higher speeds because of its engine power, but Al is reluctant to push the Chevy too hard because it has very old Eaton’s tires on the rear end that are a “little squishy”, in Al’s words. 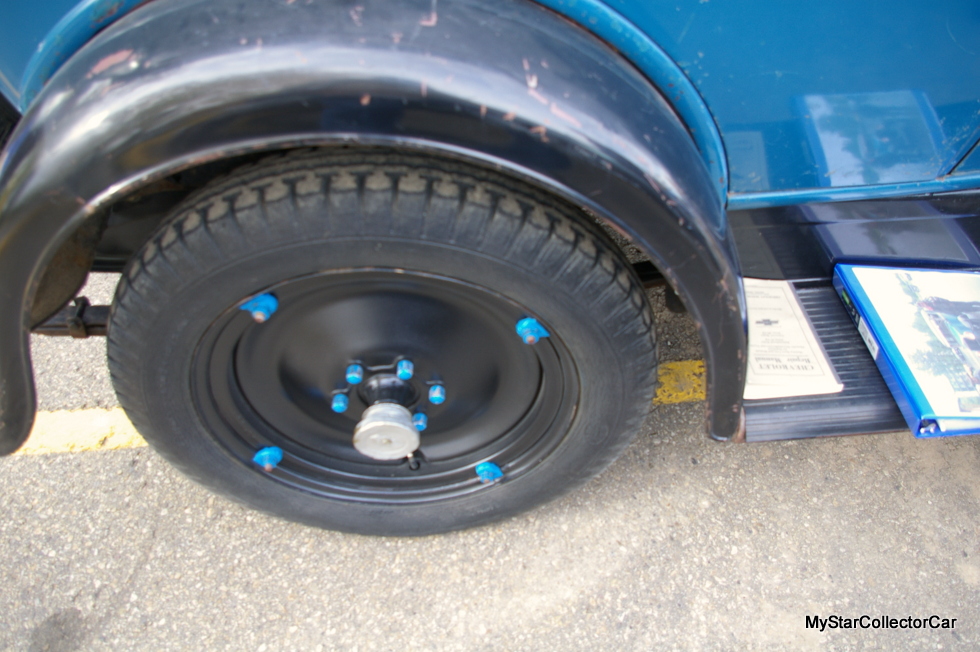 This story has a happy ending because MyStarCollectorCar believes the 1929 Chevrolet is definitely in the right hands with Al because this antique car from a bygone era now has a great future ahead of it.

JANUARY 2014 FALLEN STARS: THE GRIM REALITY OF WINTER FOR OLD...