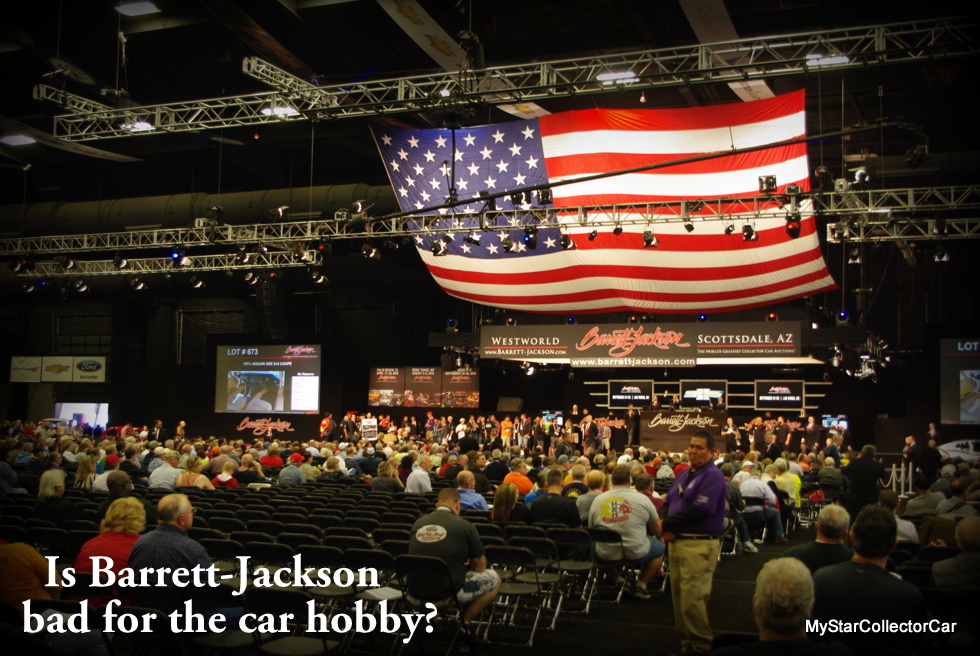 This is Barrett-Jackson week and with that event comes the inevitable question.

“Is Barrett-Jackson bad for the hobby?” 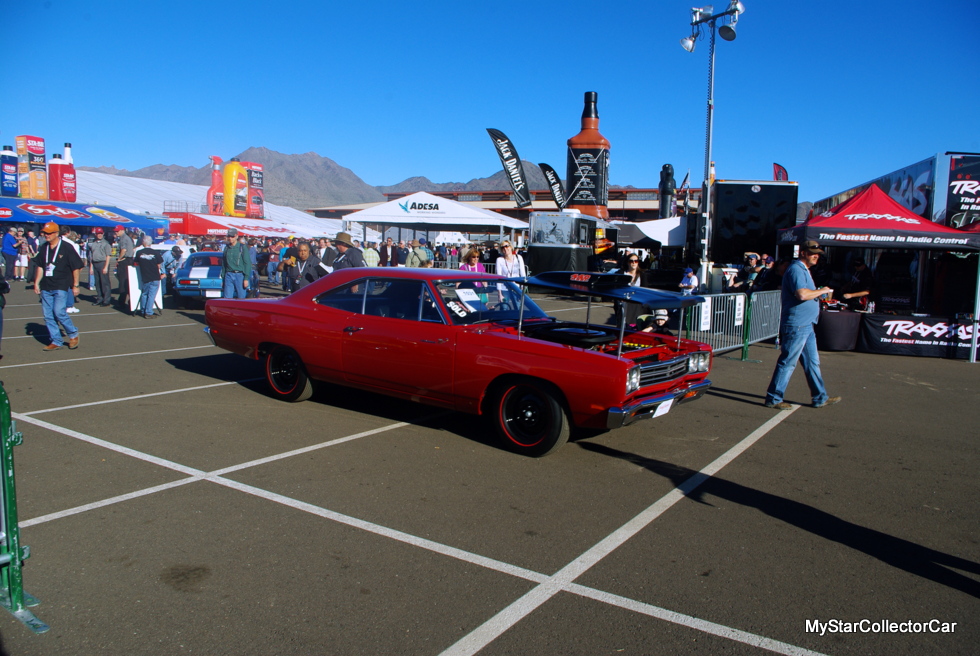 This is a complicated question with complicated answers so I’m going to lean on my experience after many years of watching the auction on TV and two years of attending the big show in person. 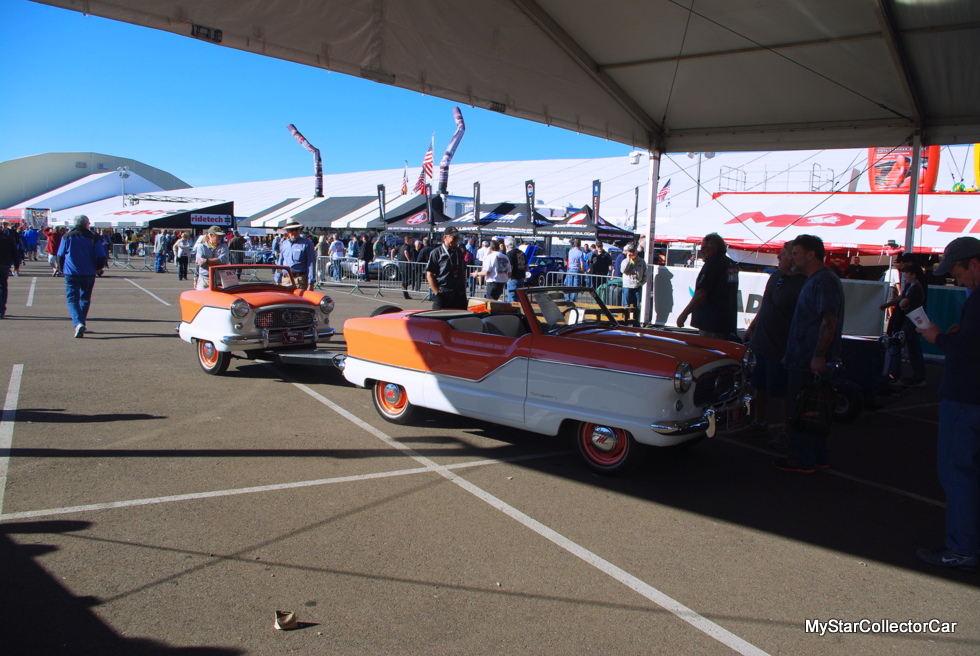 The biggest complaint about Barrett-Jackson is simple—it’s driving the average guy out of the hobby with sky-high sales prices. There’s some truth to that because they have a private helicopter pad on site and the private jets are coming and going all day and night. Average guys don’t roll that way. 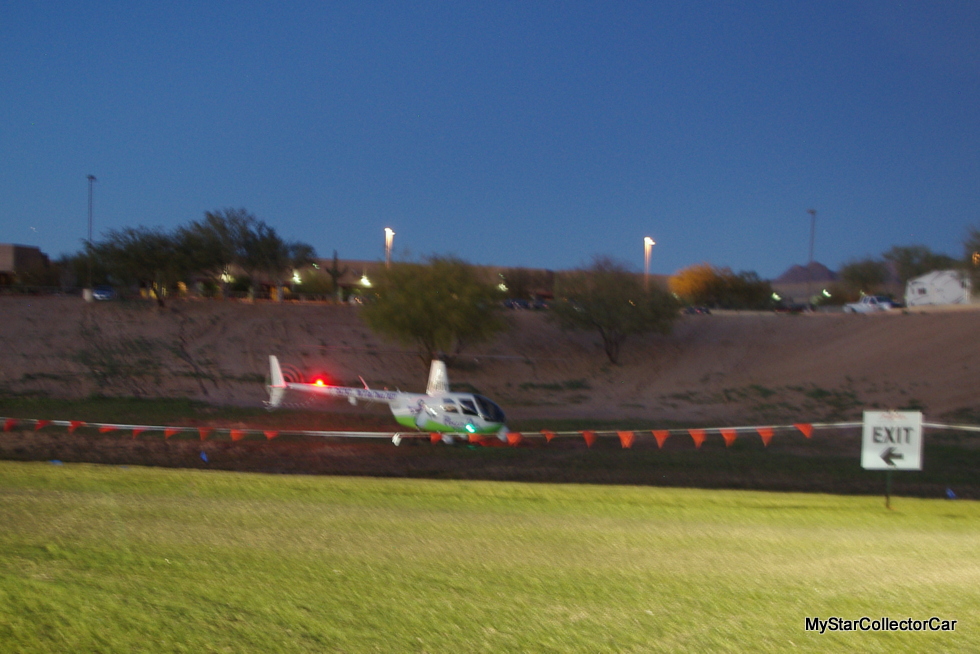 There’s a clear separation between the average guy working on his beloved old ride in his garage and these guys who treat vintage iron with the same warmth as oil futures but is that the whole picture?  I’ve met some of these guys and they may be in the stratospheric region of wealth but they have a keen understanding of the hobby. 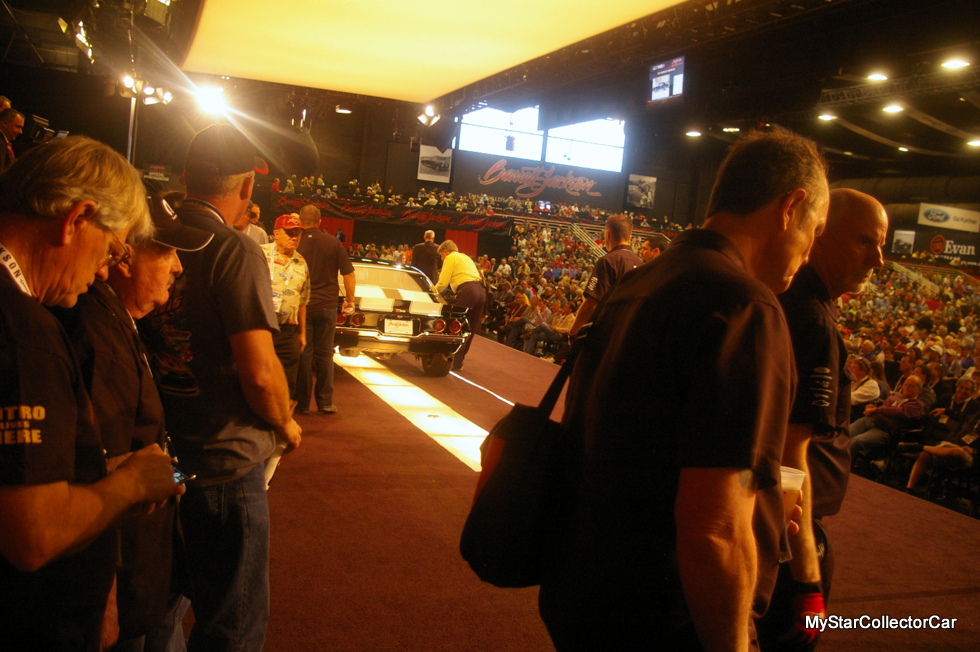 Some of this is just basic business instinct because you have to understand the world you’re investing in but a good number of these buyers are guys who started out with a paper route and a huge love of cars. In other words that 12-year-old kid who loved GTOs when they were new now has an opportunity to own a dream ride. 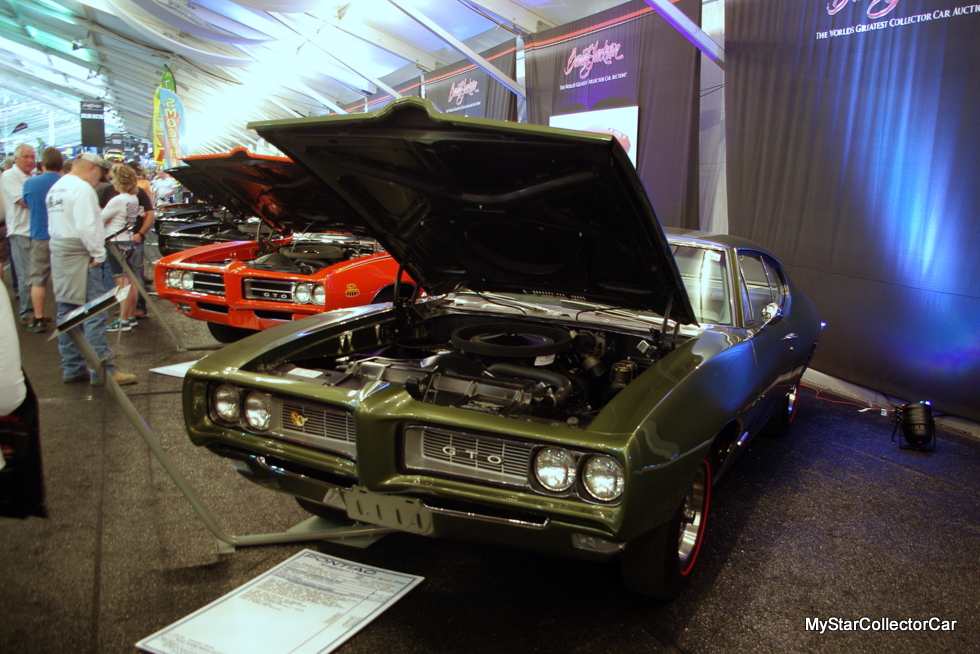 Maybe he doesn’t have the blood in the game in a literal sense because he never ripped open a knuckle on a stuck bolt but some of these high-end buyers have a deep connection to the hobby. I know there are some cold-blooded types in the game—the same guys who drive up the value of a vintage Vette because that makes it a better hedge against inflation but in a way they’re doing the hobby a favor. 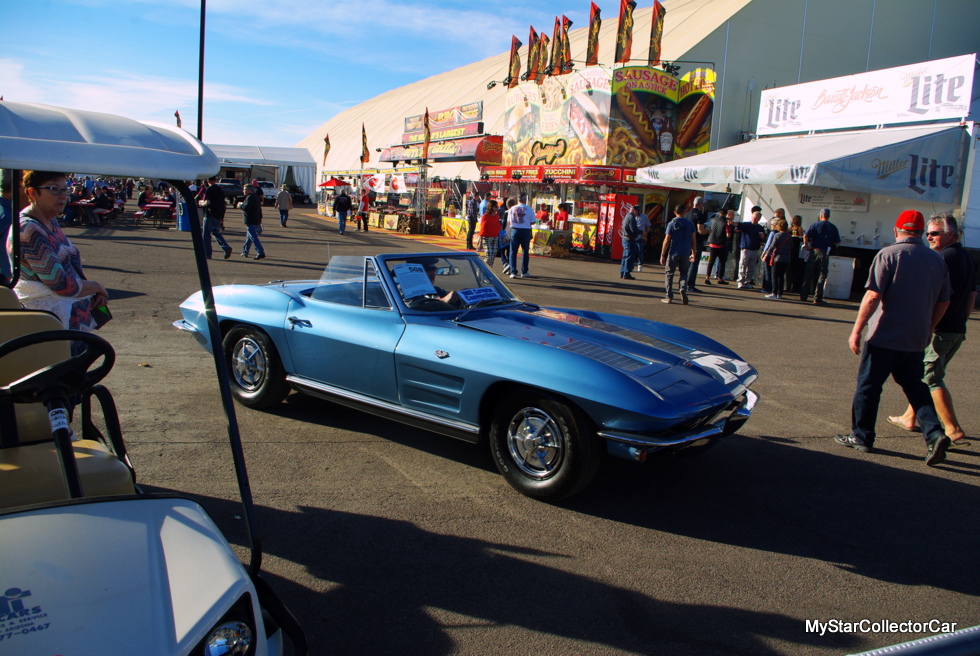 The negative side is obvious—junk that wouldn’t get 500 bucks a decade ago is selling for 5000 bucks now because of Barrett-Jackson disease.

You have to look at the half-full side of the equation. That same junk gets saved instead of baled because of dreamers and their high-end demands but eventually it will sell at a more realistic price.

Aftermarket parts availability ramps up too when demand goes up so we’re seeing things like more floor pans in 2017. 15 years ago all you could get was the usual Camaro/Mustang/Tri-five Chevy stuff.  I speak from a lot of experience because I did a ’59 Plymouth back in the 90s and I took a merciless beating at the hands of guys who thought their parts were made out of platinum—not rusty iron.

This was long before Barrett-Jackson hit prime time TV. 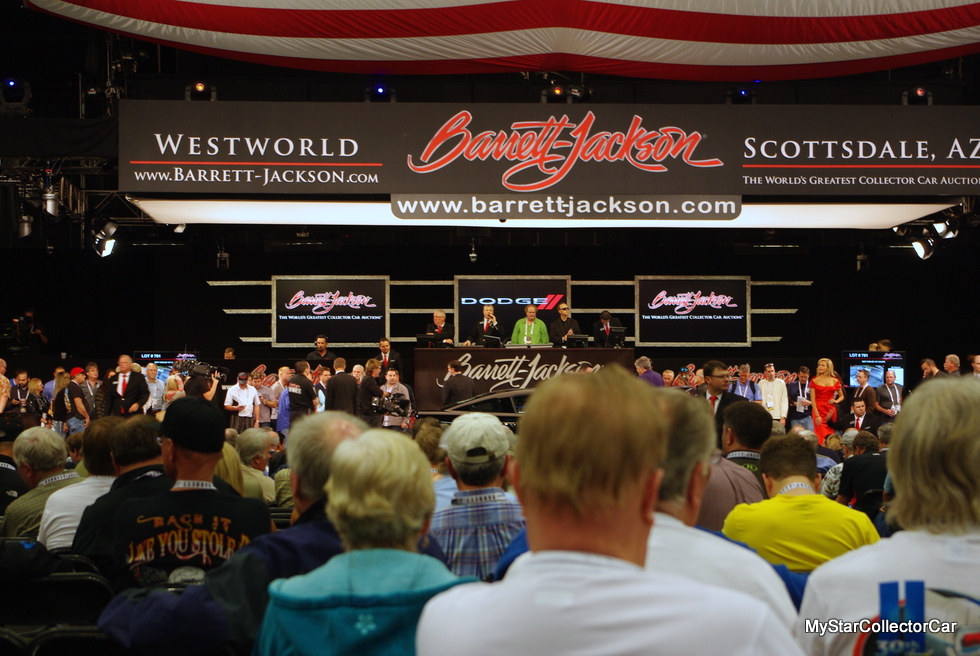 There are other complaints about Barrett-Jackson. Some guys think it’s “too showbiz” and, to a degree they’re right but is that a bad thing? How many kids have been converted to the hobby because of this flashy presentation and the celebrity side of the auction? 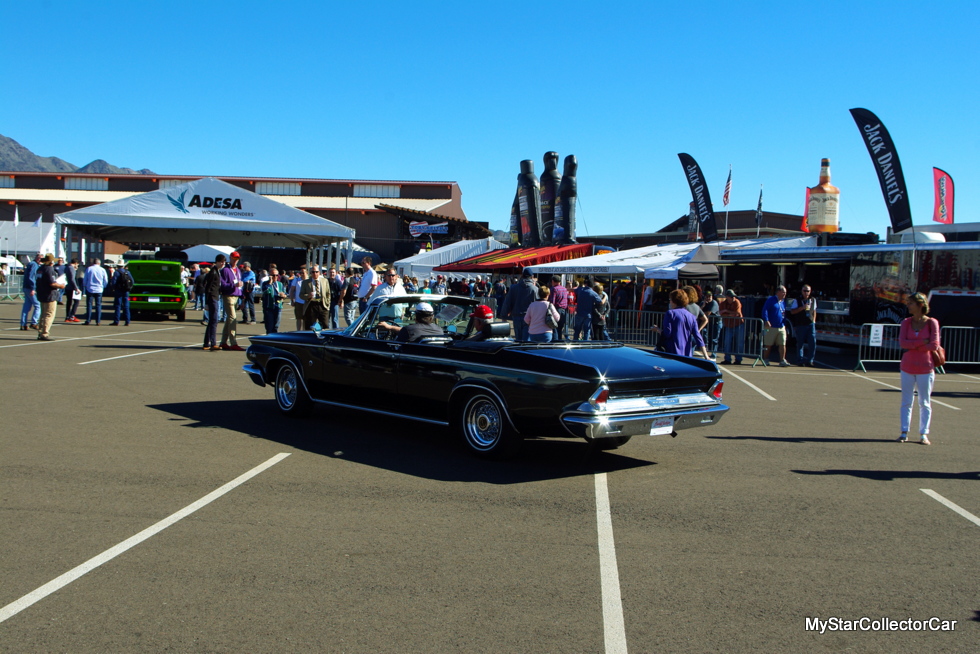 Women watch these auctions because their husbands grab the remote for a week and suddenly the female demographic spikes in the hobby thanks to the showbiz element. 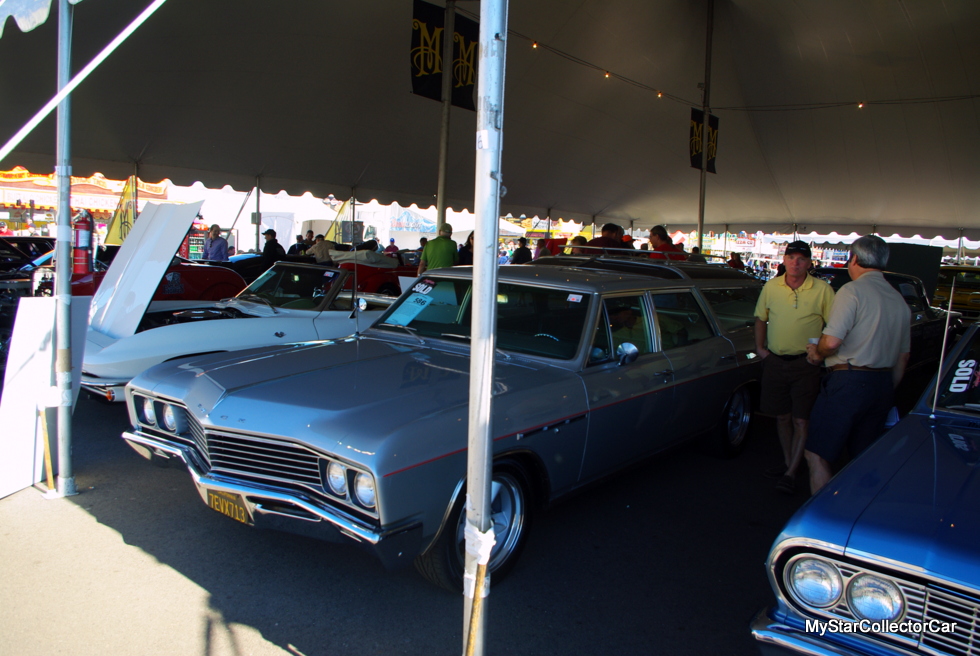 Let’s be honest guys—the Barrett-Jackson TV auction has made believers out of skeptical brides because once they see a car cross the block at 100k, they start believing in that oil soaked old car out in the garage. 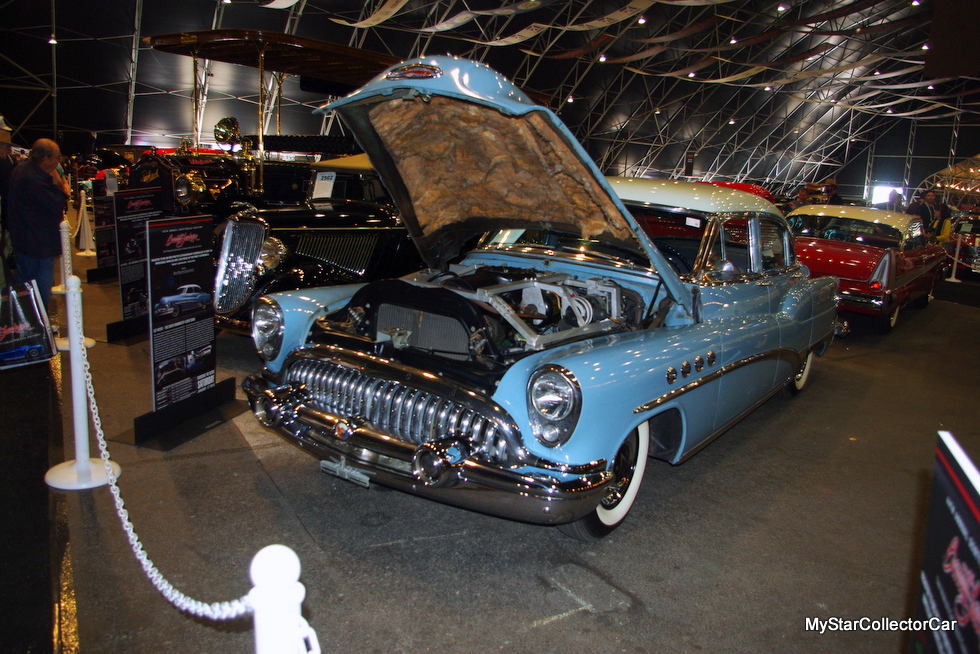 In other words, Barrett-Jackson just bought you some time.

It really comes down to this—if you have an ounce of car guy blood in your body you have to see Barrett-Jackson Scottsdale in person. This is the ultimate car show because it’s got everything. My cousin Darcy described it best when he said it had “every car he ever wanted in six different colors”. 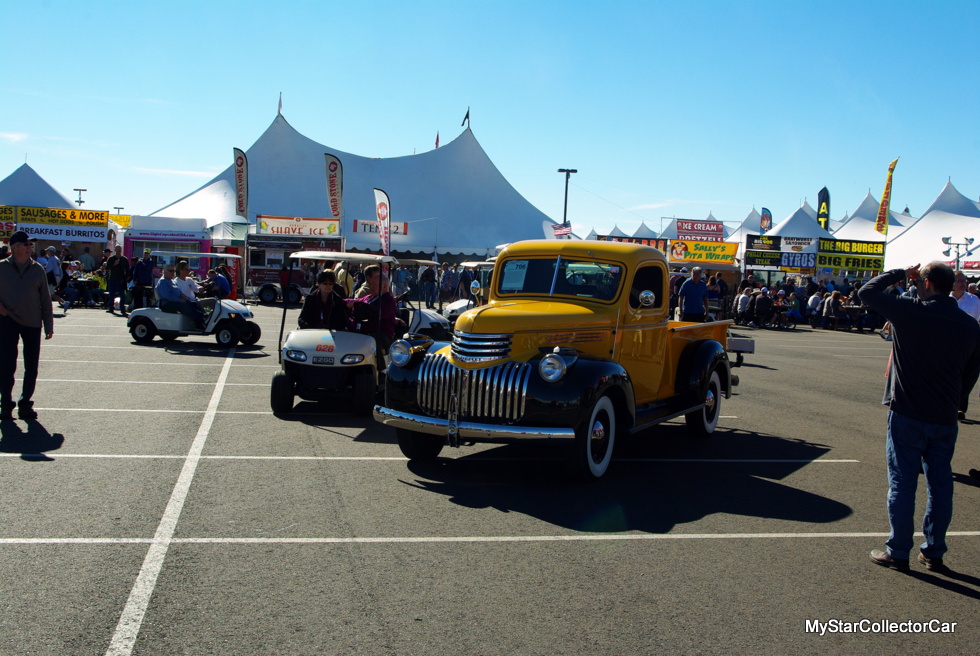 Barrett-Jackson is a friendly place so you’ll meet fellow car guys aplenty and there are so many cool rides there they outnumber opinions about them. This place is heavily stocked 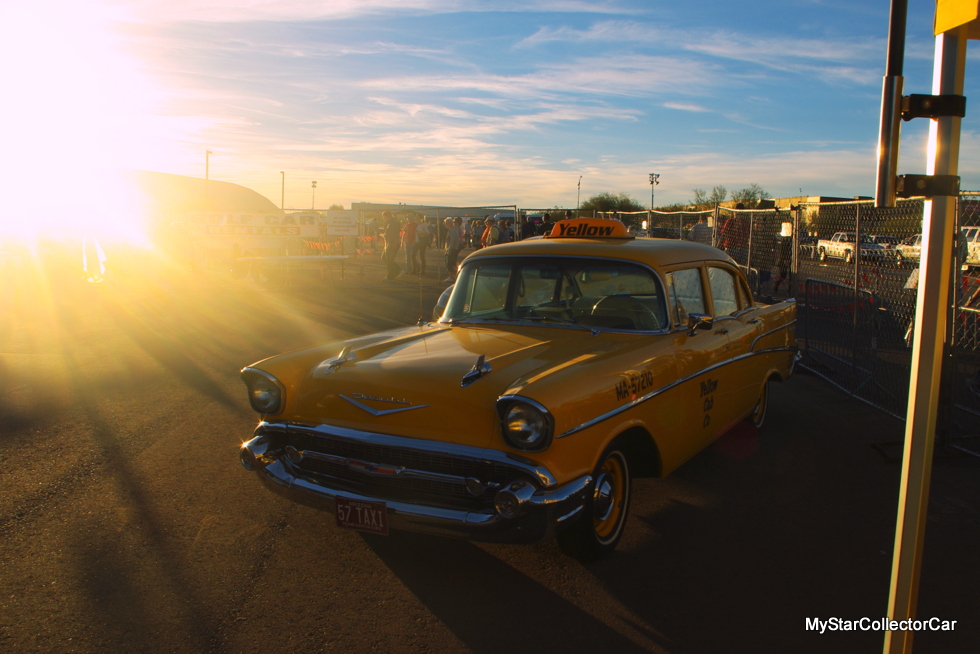 Sure the beers are pricey but the weather is incredible, the rides are numerous and the people are great—it’s like Disneyland for gearheads. There’s a county fair vibe all over the place. 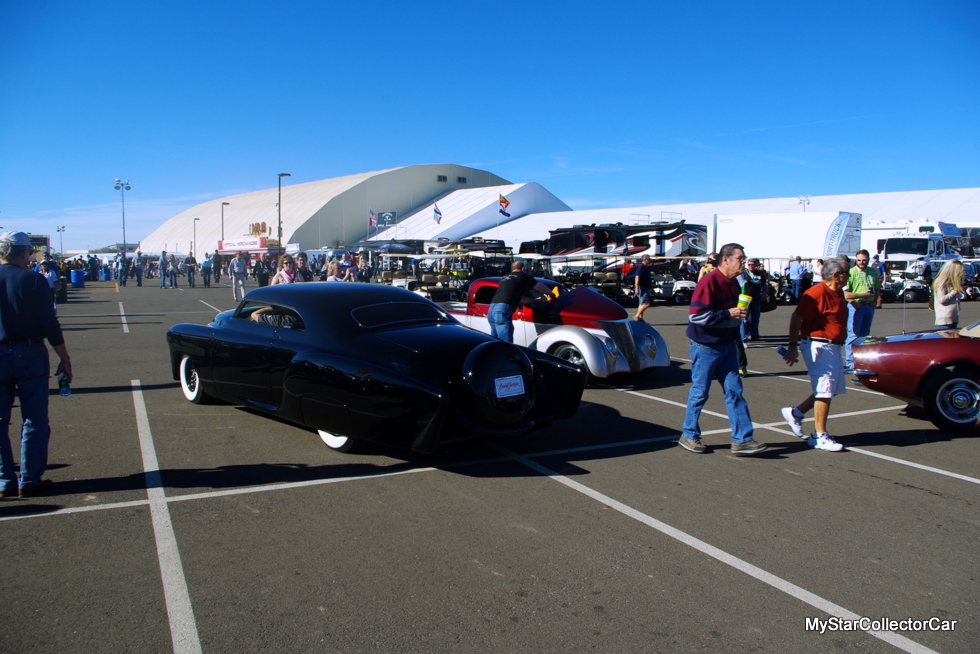 Has Barrett-Jackson ruined the hobby? You be the judge—but you have to see it in person first.