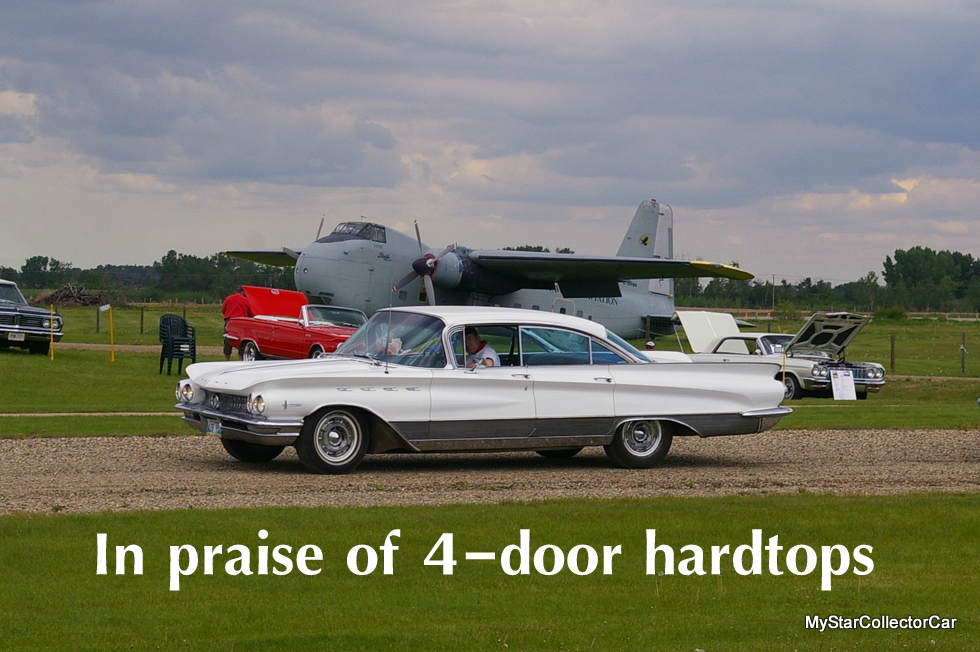 One of the most popular car models ever built in North America was the two-door hardtop.

The two-door hardtop was introduced in the late 1940s by General Motors as a mass production vehicle. 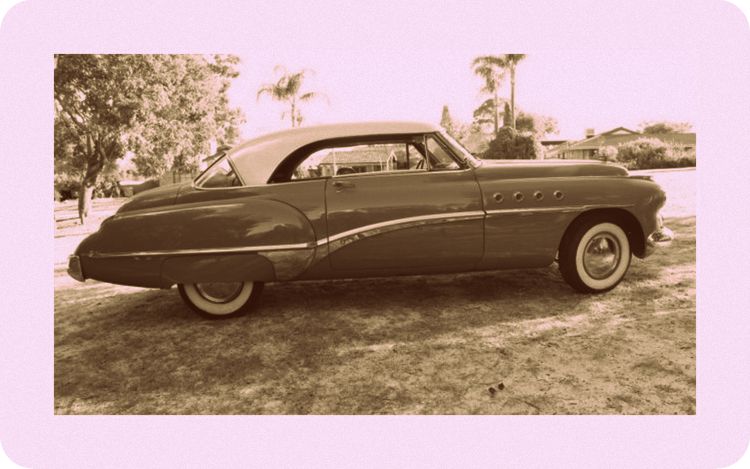 The post-war automotive builders danced with the concept for a few years prior to the introduction of the 1949 Buick Riviera two-door hardtop; a car that was followed very quickly by the Cadillac Series 60 Coupe de Ville and Oldsmobile Deluxe Holiday 98 models from the General. 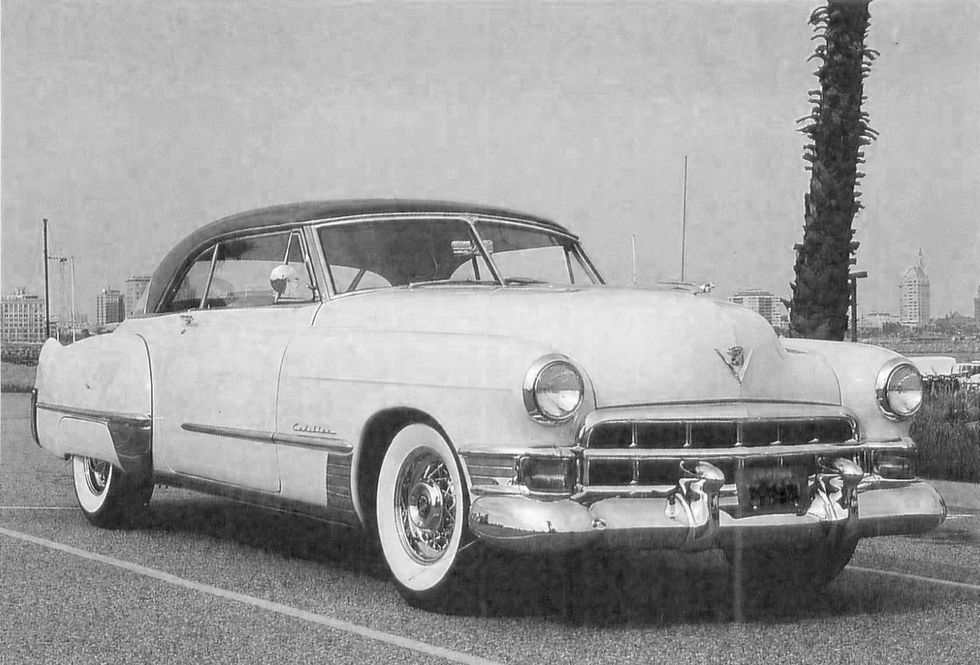 All three were luxury rides that exemplified the idea of a metal roof with no B-pillar (the vertical metal post) in the middle of the car. The free flow of air was aided by the unique design that was Detroit’s practical answer to customers who wanted to own a vehicle that offered a convertible experience under a metal roof.

The C-pillar (rear metal post that attaches the back of the roof to the body of the car) on the two-door hardtop models were also re-designed with less sheet metal and more glass to showcase the outside world. The general style of a hardtop lent itself to a sportier overall look and a vintage two-door hardtop is still a rock star in car guy circles. 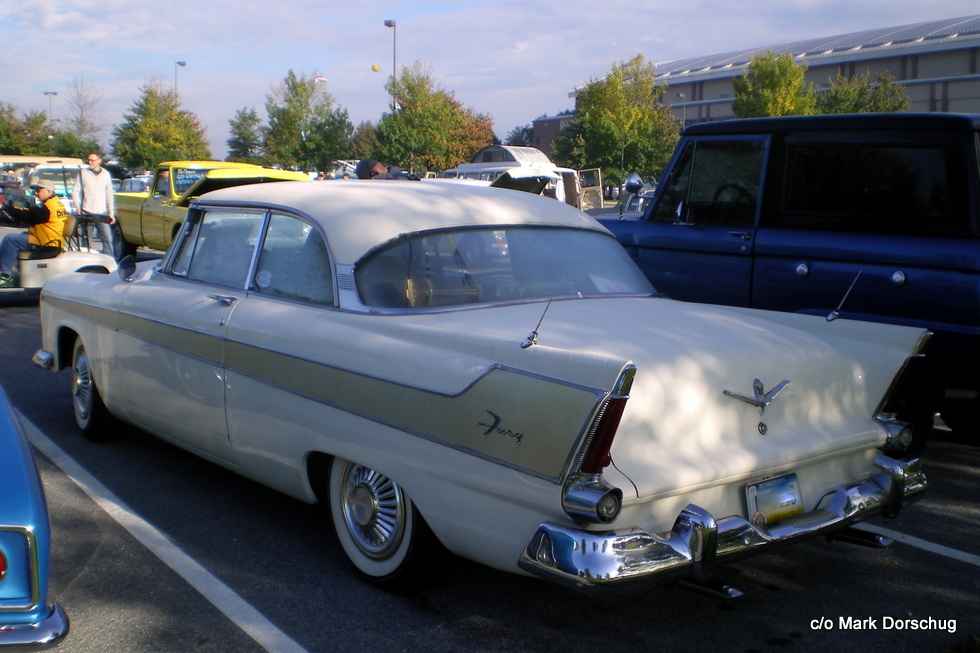 MyStarCollectorCar has touched on the topic of a hardtop/sedan comparison many times over the years because most four-door sedans are considered to be the red-headed stepchild of the car hobby. Most car guys will not invest in a more-door car because these vehicles lack the cool option in their worlds. 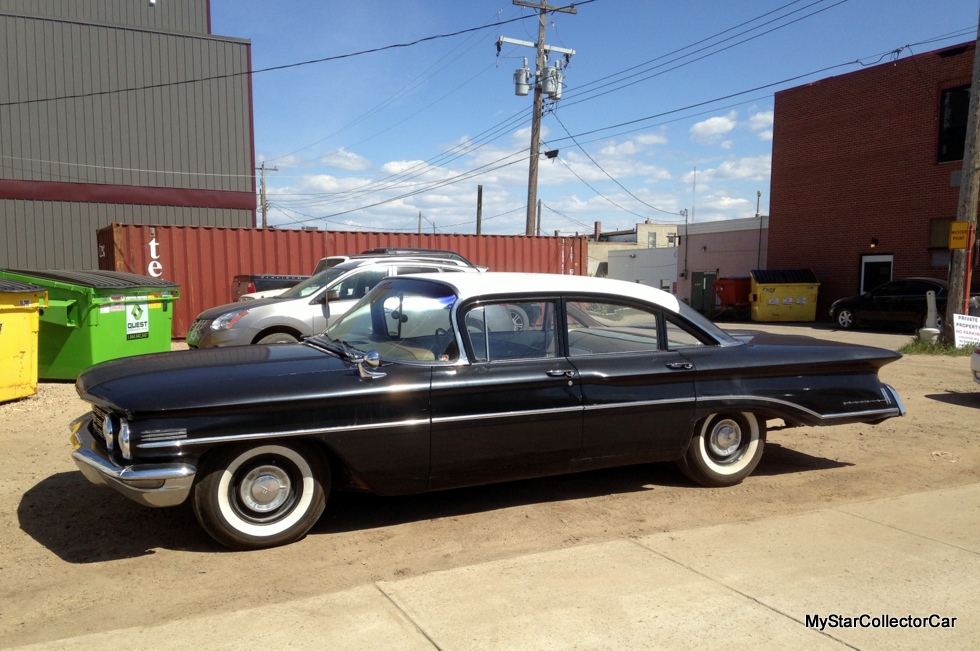 It’s no secret that we at MSCC are firm believers in four-door sedans because these vehicles offer an affordable alternative to the more expensive two-door hardtop and convertible models for the car guy or girl on a budget. 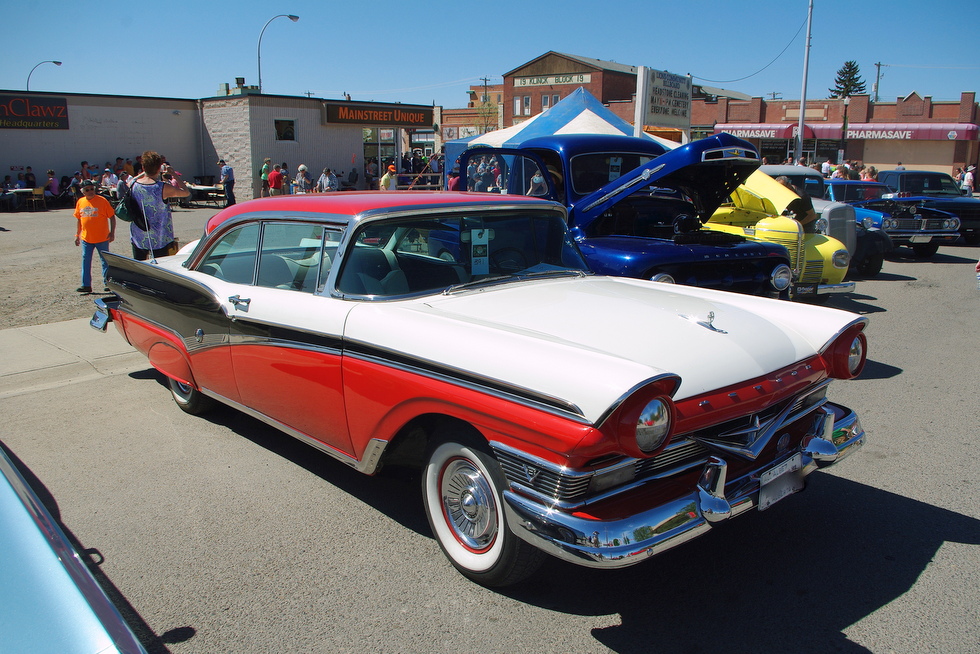 One of the best ways to plant a foot in both worlds is to purchase a four-door hardtop from a bygone era. These vehicles seem to fall through the cracks in the car hobby in a “neither-fish-nor-fowl” kind of way because they offer the hardtop coolness factor, along with the convenience of two extra doors. 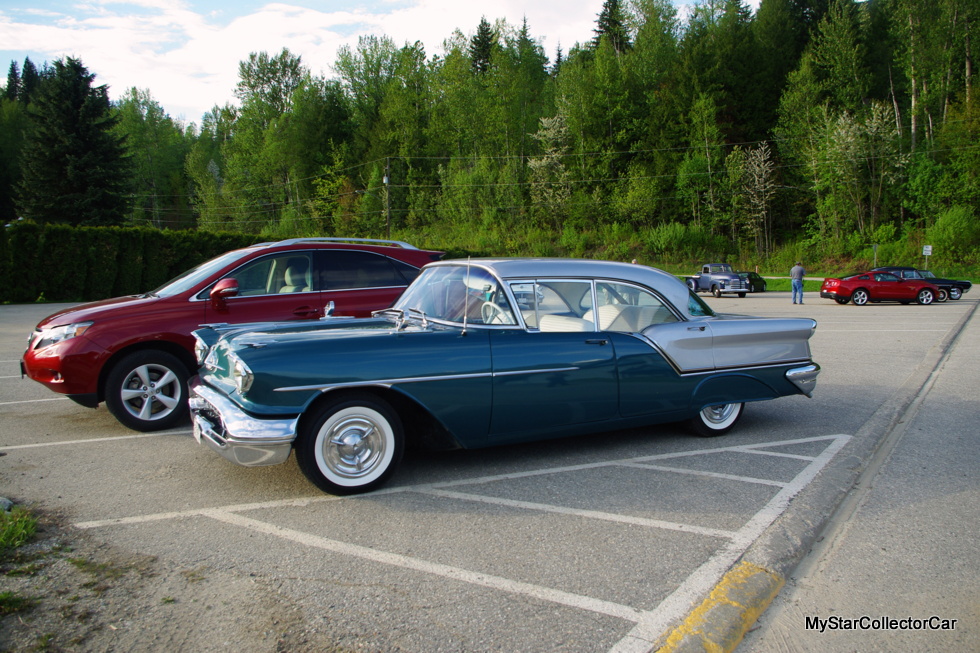 Four-door hardtops debuted in the North American automotive scene in 1955 when the Oldsmobile branch of the General Motors family tree introduced three models that had four doors and no B-pillars.

The rest of the Big Three automotive gang followed suit in 1956 when Ford and Chrysler jumped into the game with a variety of four-door hardtop model choices. North America’s biggest car manufacturers recognized the need for four-door vehicles because of the large number of Baby Boomers who were young kids and needed to be crammed into the cars.

However, the owners could still retain some degree of coolness if they bought a four-door hardtop to haul around their large herd of kids in the mid to late 1950s. At least in theory. 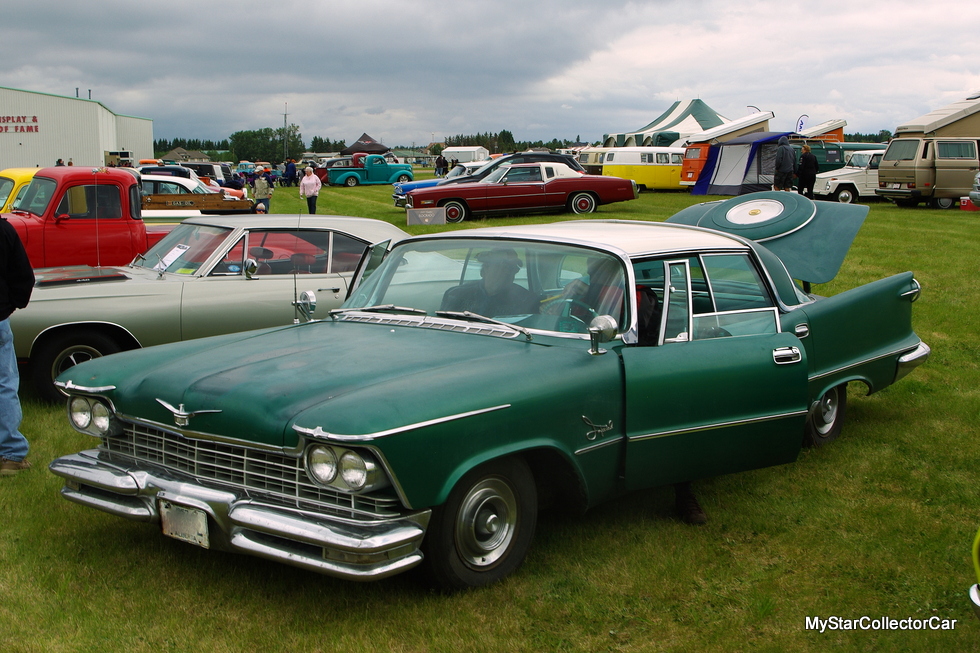 The four-door hardtop was available from 1956 until 1978 when Chrysler built the last genuine version for some of its C-Body (land yacht) models. These days a vintage four-door hardtop will command a huge amount of attention on the street or at a show. 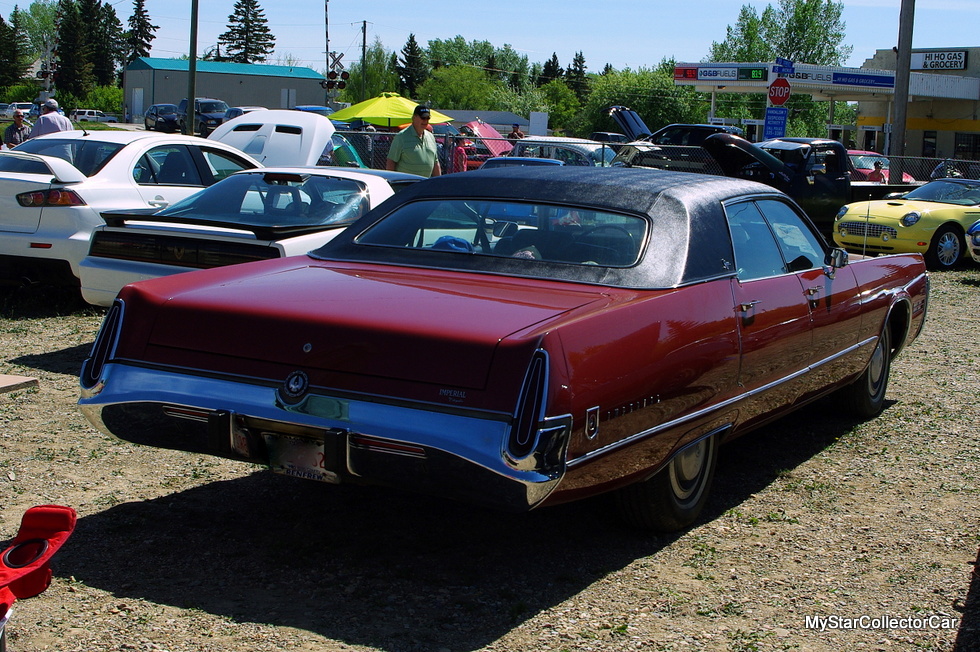 Even better news: they are still a bargain in the car hobby and the cool factor is still intact on these unique cars.