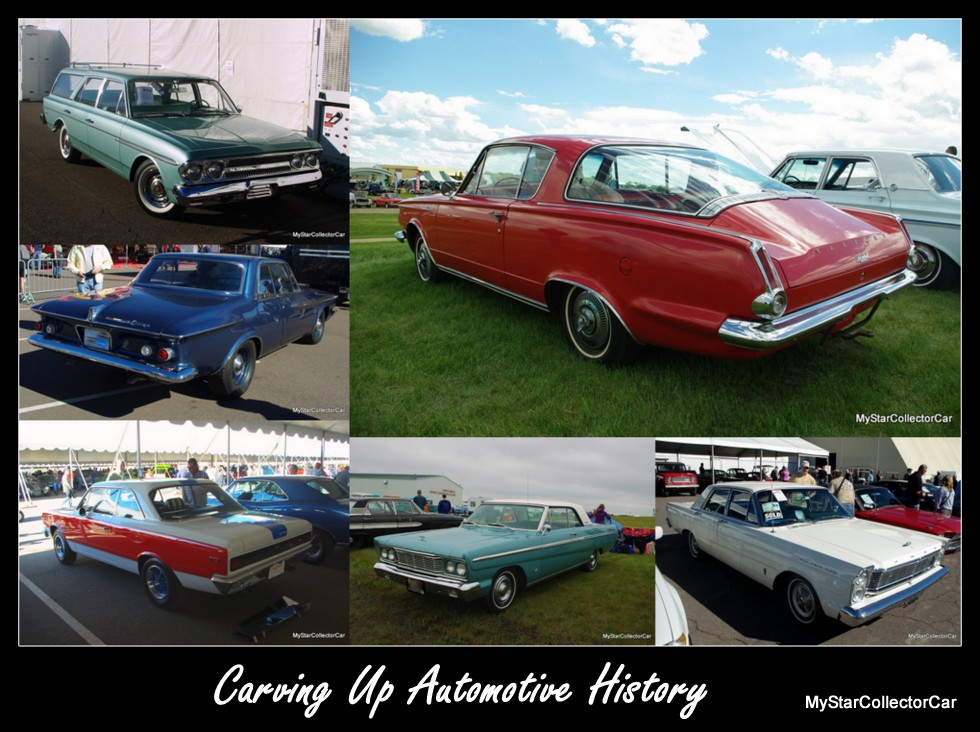 There’s been a solid trend toward resto-mods in the old car hobby and  that’s a good thing in many ways.

Classic iron with great brakes, handling and fuel delivery systems are a positive—particularly if the original configuration is only a few bolt-on parts away.

My problem is with guys who cut up a rare piece of iron to create some Frankenstein version of the original car. 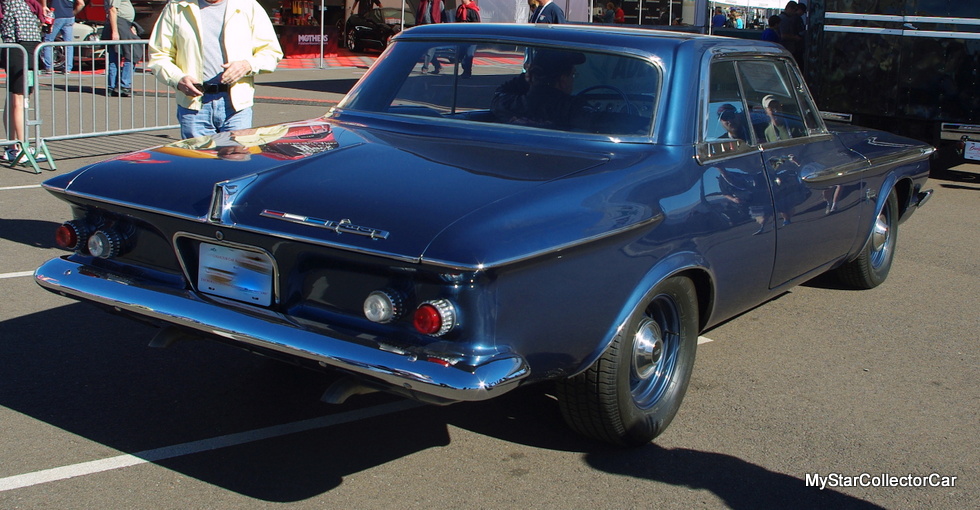 A guy called me several years ago to locate a barn find car because he knew I knew the owner. I’m not going to get too detailed because this is a small world but I can tell you it was a very rare mid 60s coupe with less than 40,000 miles on it.

It was sitting in a garage for decades and this guy wanted to track it down so he could turn it into something completely different—he wanted to plunk this pristine body on a newer Vette chassis. This car had no connection with Vettes, Chevys or even GM because it was a mid-range performance car built by a totally different manufacturer. 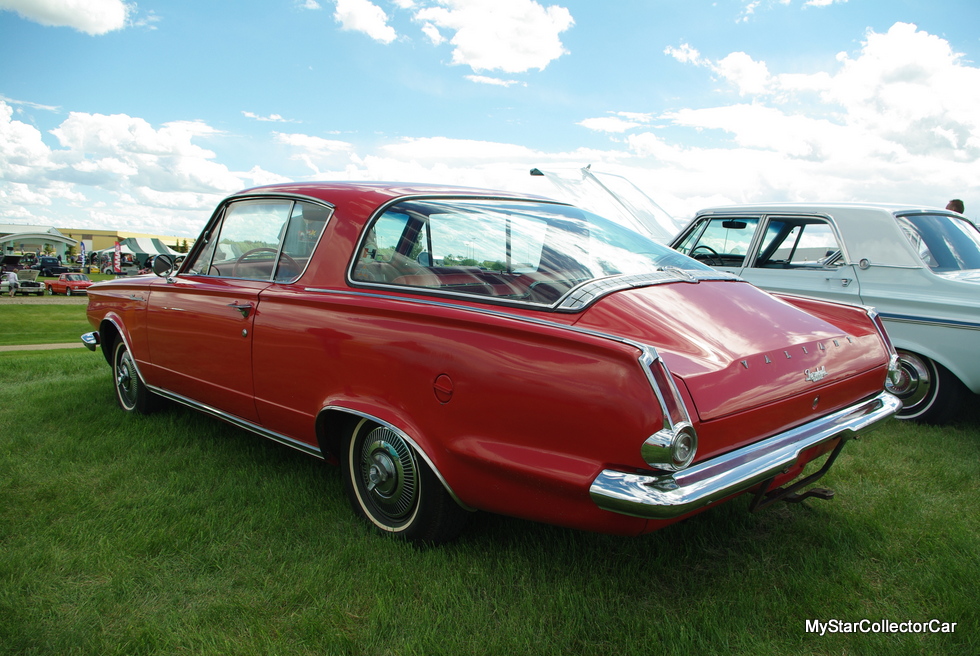 He was a good guy but the last thing I was going to do was tell him where this car was because it deserved a better fate. Unfortunately he did find the car and he carved it up like a Halloween pumpkin so we lost a classic survivor car with a great history for all the wrong reasons. 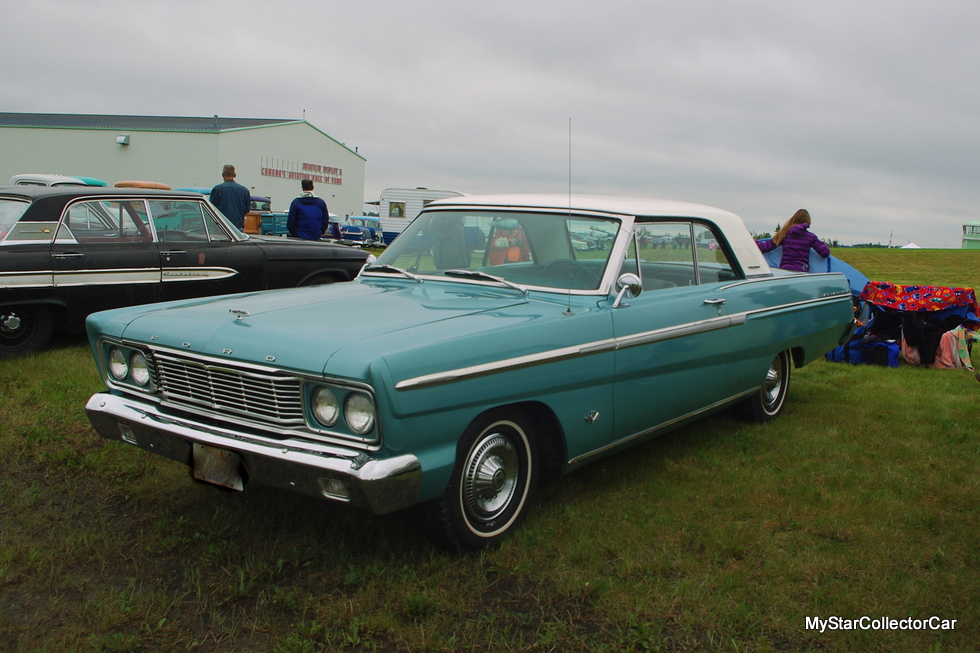 I’m a middle of the road guy on this because if he had upgraded the car to meet today’s standards on the road I’d be totally on board with the project. Instead he took a car that was a very unique part of the 60s automotive tapestry and turned it into something that came out of a really bad marriage between two incompatible partners. 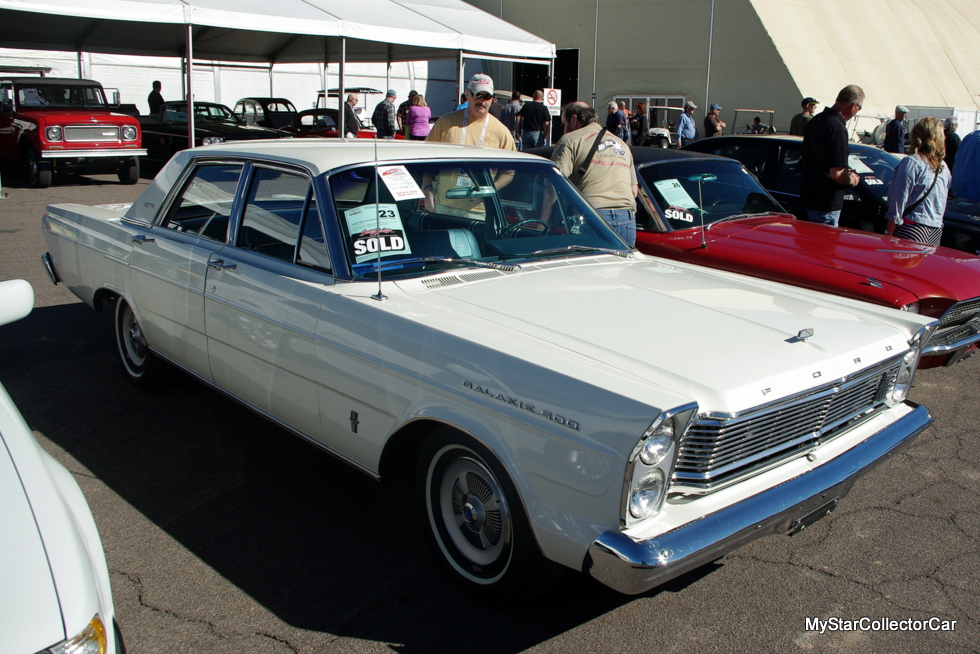 This was a guy who was the proud owner of some rare, bone stock, factory cars so for him to step over the line on this really bad idea was totally out of character.  It was like he’d morphed into an evil Captain Kirk from an alternate Star Trek universe. 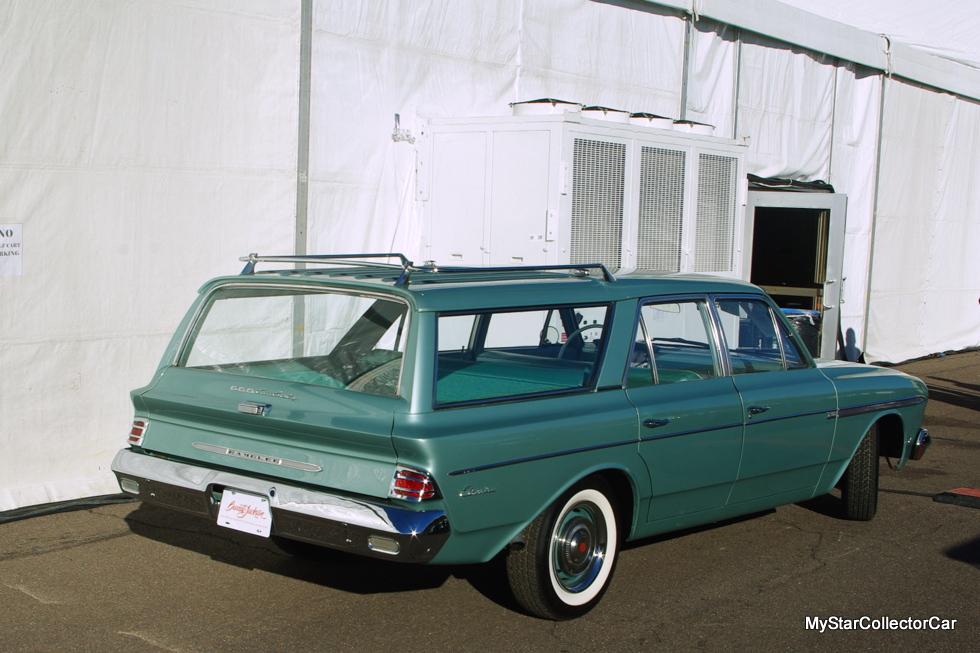 He found out how hostile guys who loved this particular car could be when he unveiled his car in mid-project to a group of them at a social gathering. It was the same reaction you’d get from a distraught mother when the coroner pulls back the sheet on her dead 10-year-old son after a fatal bike accident. 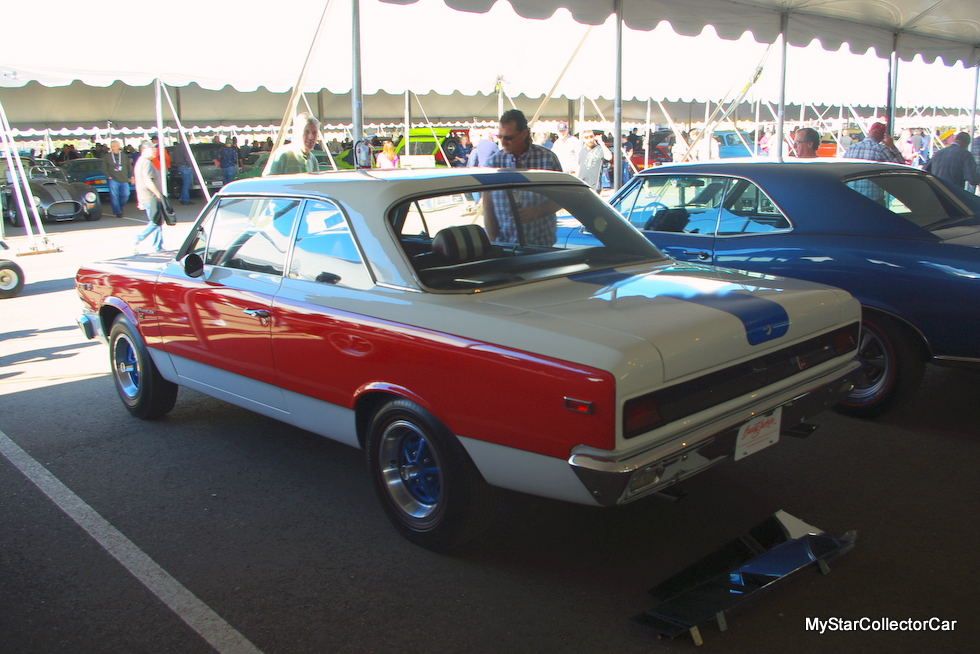 I know why he did it—from a practical point of view it made sense because he saved a ton of work on the sheet metal thanks to this donor survivor car. He probably didn’t pay full value for the car either because it was a liability to the former owners plus he got a smoking deal on a wrecked Vette. 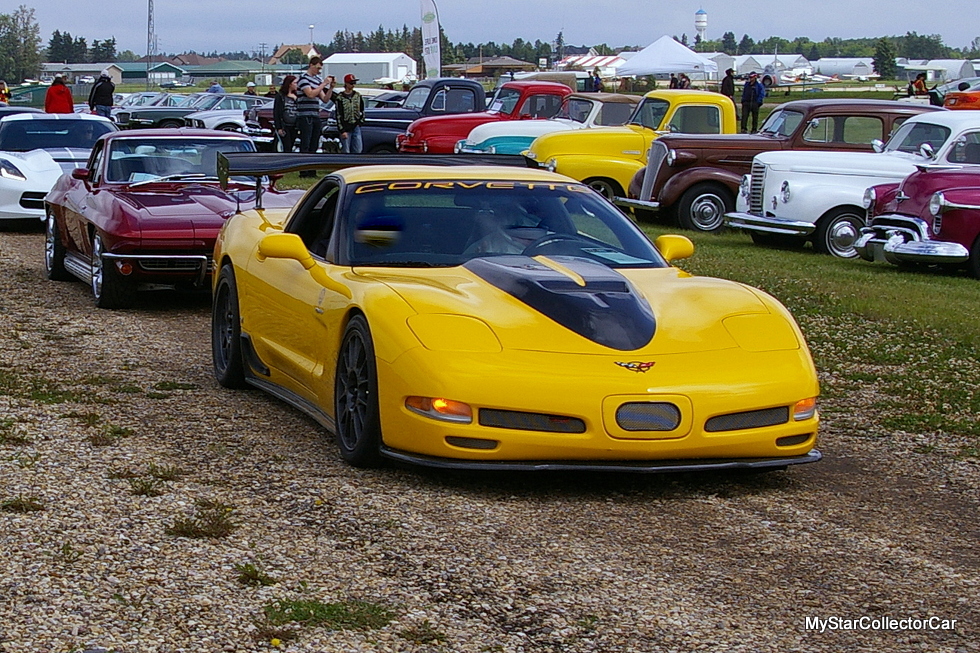 In the end I’m only happy about one thing—I never leaked the location of this car so I can still sleep at night.

NOVEMBER 2013 STARS IN TRAFFIC: ADDING SOME MAGIC TO A DAY...