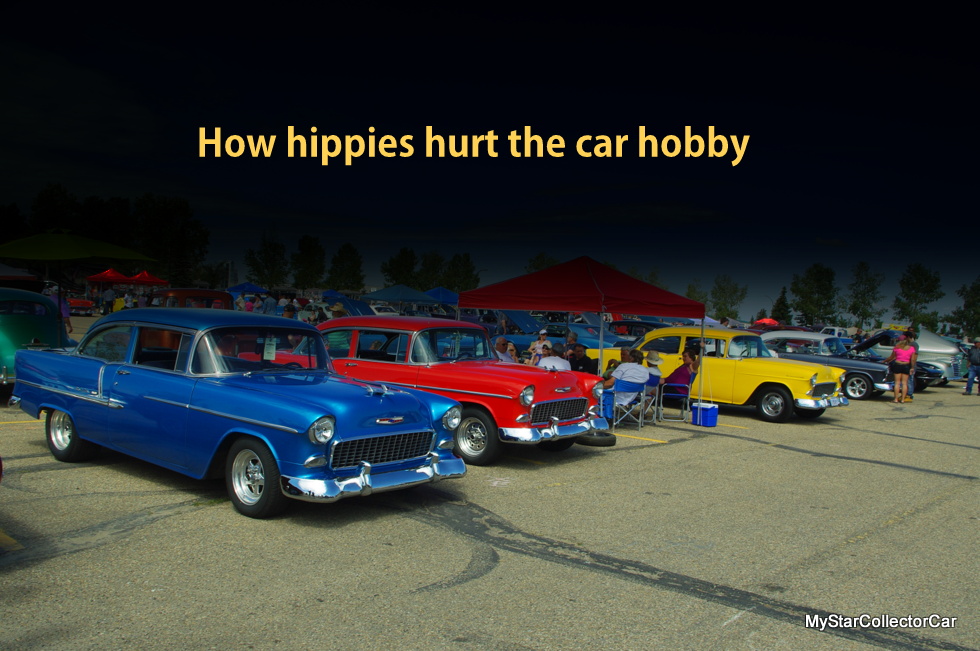 The Sixties was a tumultuous era of change and protest.

‘One of the few things that stayed the same was the car hobby because gearheads were more interested in horsepower than flower power during that crazy decade.’

Car guys were much less interested in changing the world than changing their carb’s fuel/air settings in the Sixties and little has changed for them over the years. 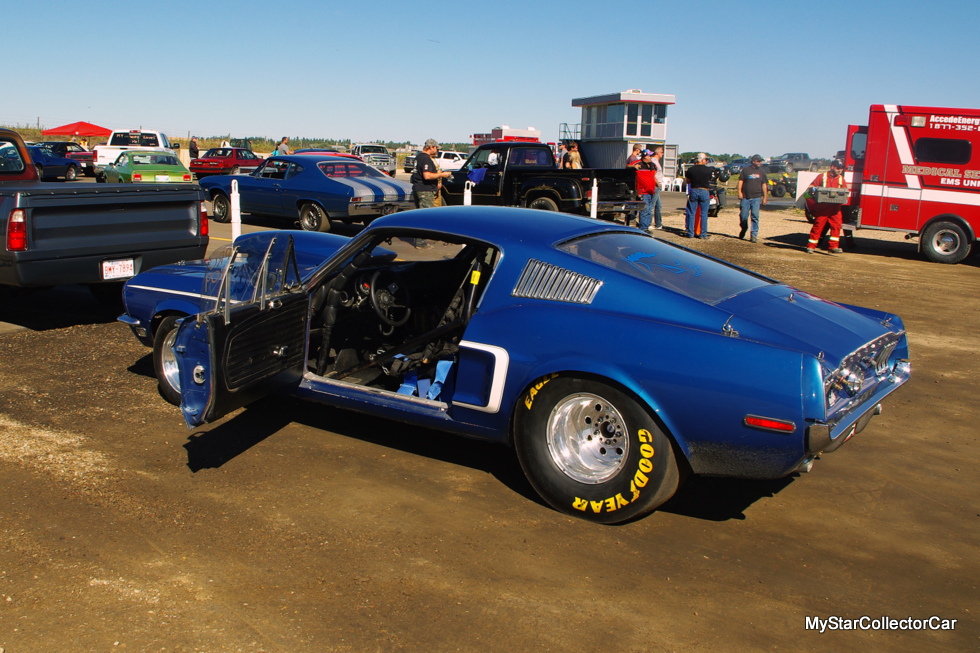 However, the world has changed a great deal because the young people who wanted to tinker with society (instead of cars) in the Sixties achieved their goal to turn everything into a giant social experiment. 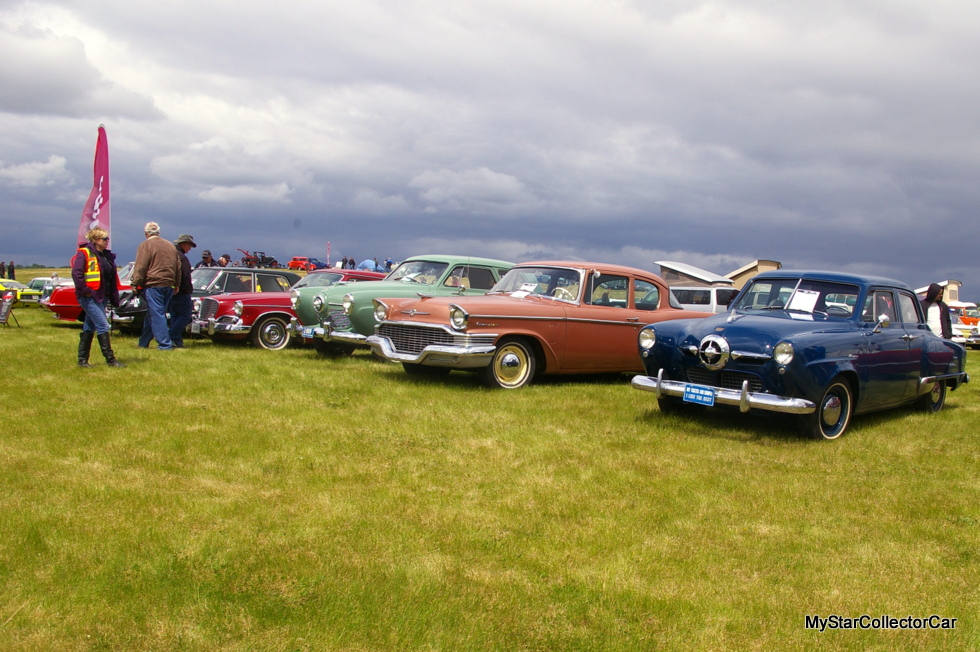 Now we have a new world where every kid gets a trophy in every competition and there are no losers in the game.  It was like they borrowed the song title ‘Every One’s A Winner’ from the 1976 Hot Chocolate song and just ran with it as a game plan for bringing up kids in the 21st century. 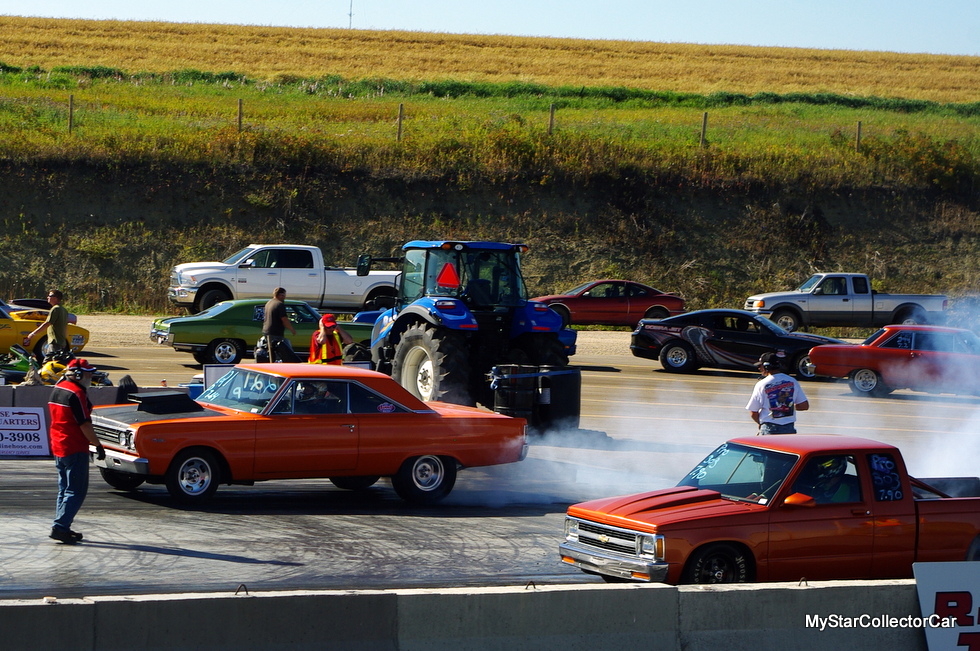 Older car guys laugh at a world where there are no winners because it makes no sense in the real world-and it makes even less sense in the car hobby. Why would anyone want to compete in a world where horsepower no longer matters and everyone gets a participation trophy? 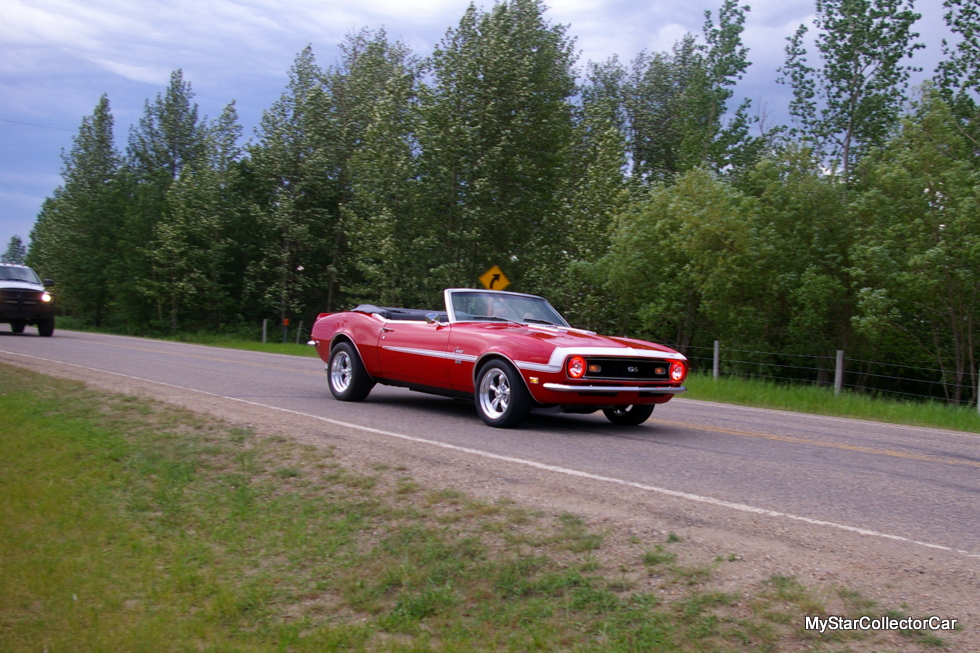 Car guys are competitive by nature. They want to build their rides fast and/or cool enough to blow the doors off their buddies in a race or show. The hippies who wanted to change the world in the Sixties would see this competitive attitude as a bad, bad thing because somebody might get their feelings hurt when they lose. 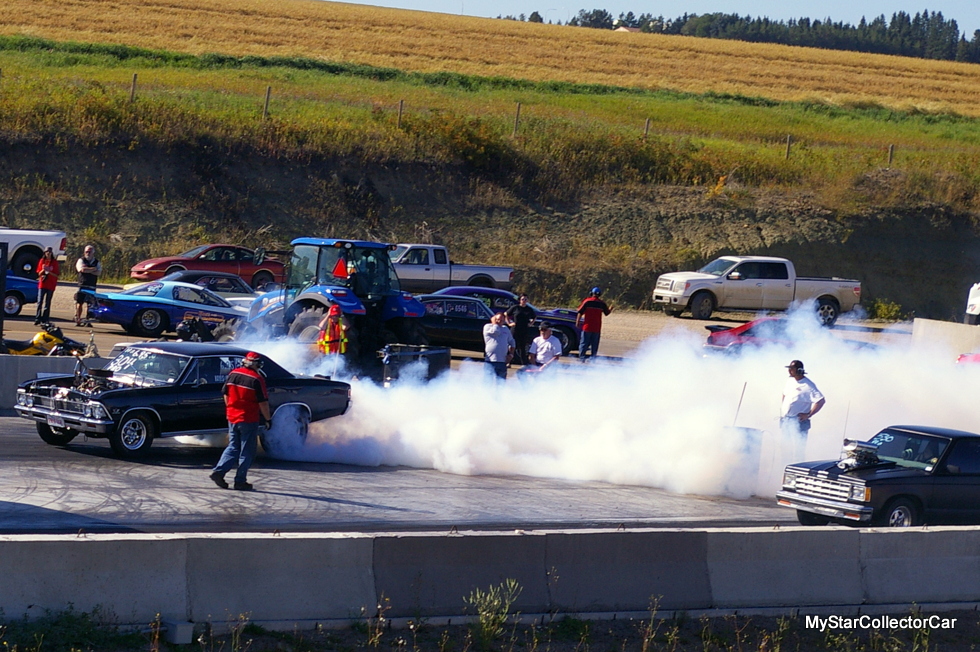 Now we are hurtling headlong into a politically correct nightmare and we seem to have no way to stop this runaway train of social tinkering.

It would be laughable if it had no effect on the car hobby but the efforts of these do-gooders is not limited to mollycoddling the newest generation of kids and refusing to let them grow up.

These new age social engineers also want to dip their beak in the car hobby and have put pressure on legislators to move the old iron to the dustbin of history with over-reaching laws to get the vintage rides off the road. 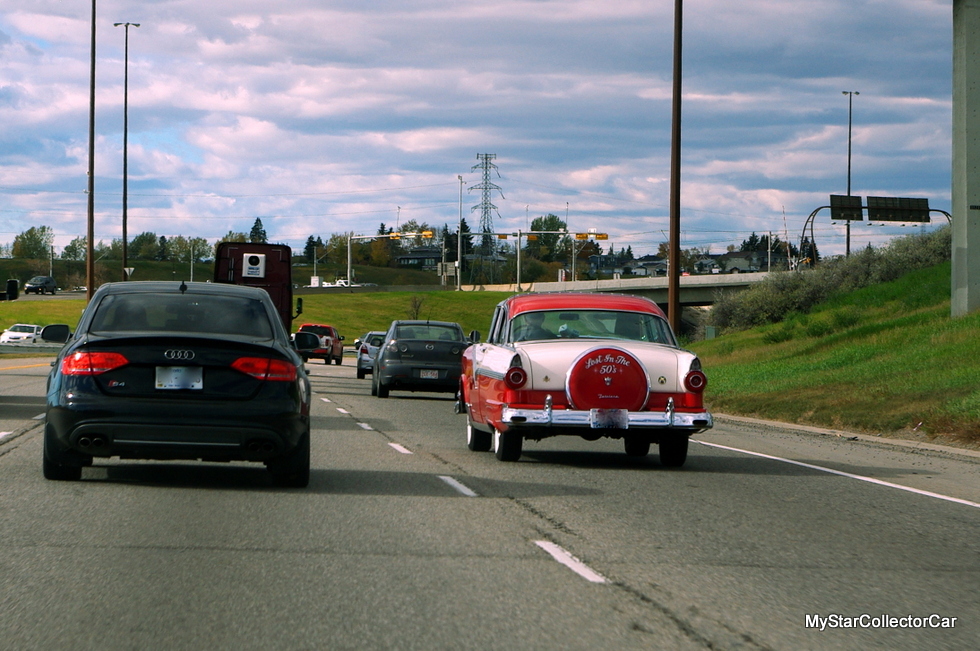 Car guys may have been able to shrug off the politically correct bubble wrap approach to kids but they would be wise to pay attention to the tree-huggers’ approach to the car hobby. These people did not care about old cars in the Sixties– well maybe the odd VW bus for a road trip to a Dead concert-but they did not embrace the car hobby. 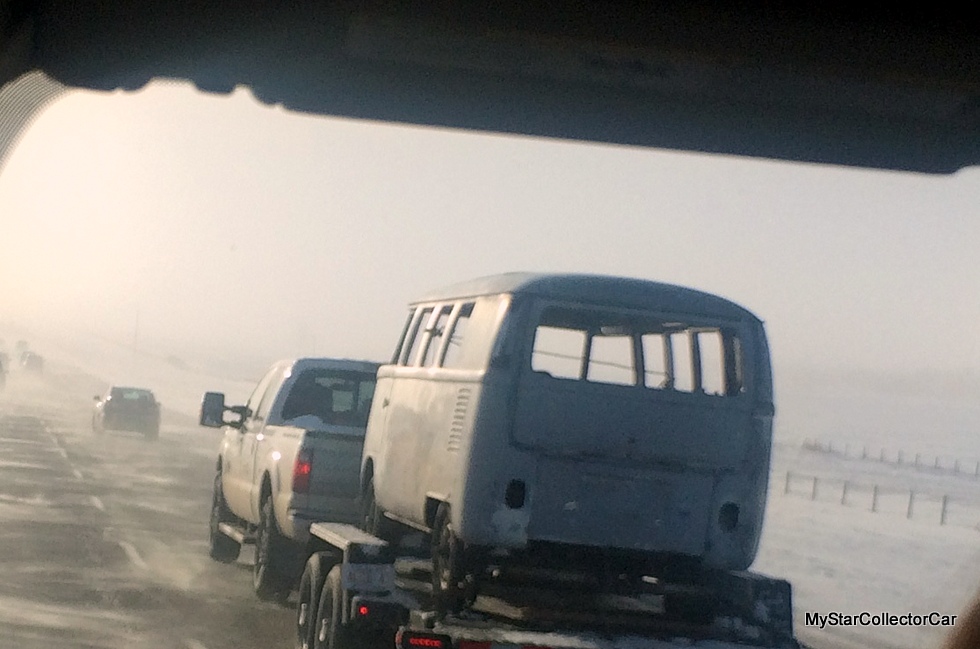 Now the old hippies from the Sixties have spawned a new generation of misguided social engineers and the new kids on the block look on the old cars with even more contempt. The next generation will have an enormous influence on the future of this world and it is very doubtful they will leave the car hobby alone during their tinkering.

‘Our best advice? Drive ‘em while you can because the car hobby is not immune to this new age world of politically correct fanaticism run amok. ‘