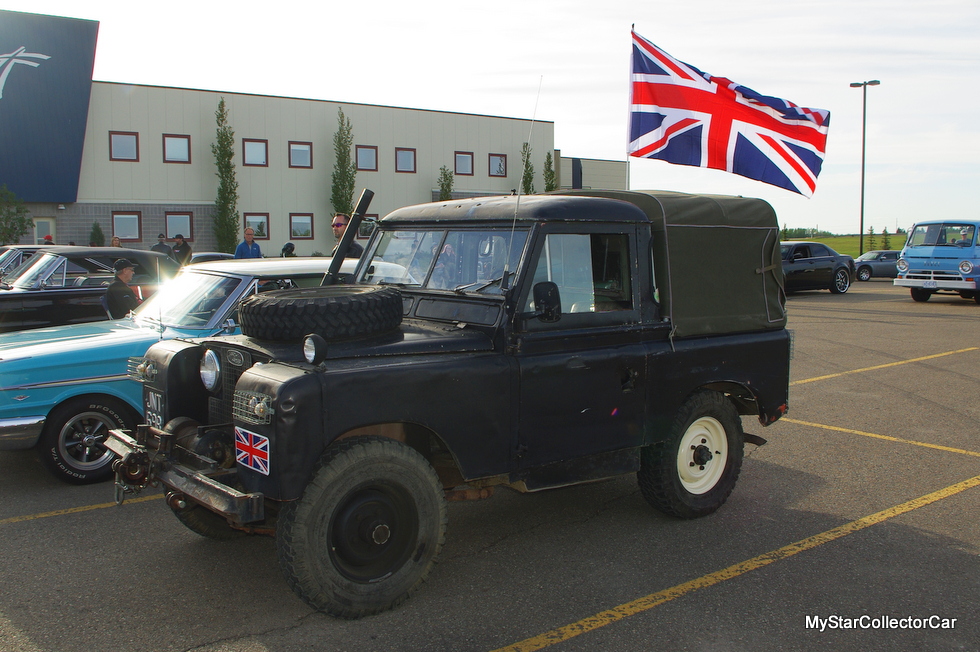 Land Rovers often fell within the shadow of the legendary Jeep but in reality, they worked in the spotlight all over the years.

‘Any documentary set in Africa over the last 60 years will show one of these tough little Brits struggling through a muddy river or running flat out on the Serengeti plains behind a herd of gazelles, zebras or wildebeests or outrunning a pride of lions.’

The Land Rovers where there because they could handle everything nature could throw at them. 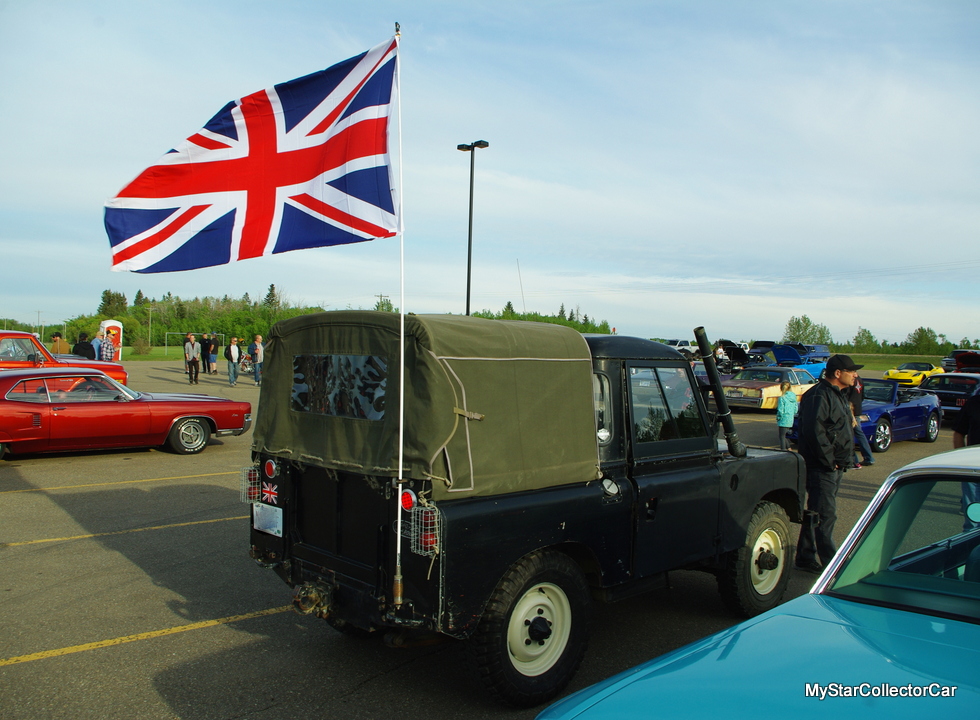 Steve Mardle is a huge fan of vintage Land Rovers but it took him awhile to find one because, “prices in the US have gone through the roof”. He always wanted one because he’s from Britain originally and the Land Rovers made a big impression on him when he was a kid.

Steve bought it from an ex-British military vet who loved the Land Rover but he “wanted to buy a motorcycle” so he reluctantly parted with his Land Rover Series 88. Steve jumped at the chance to own this vehicle and it fell within his budget so the old workhorse found a new home.  There was a lot of competition to buy the Land Rover but Steve was the lottery winner on the deal. 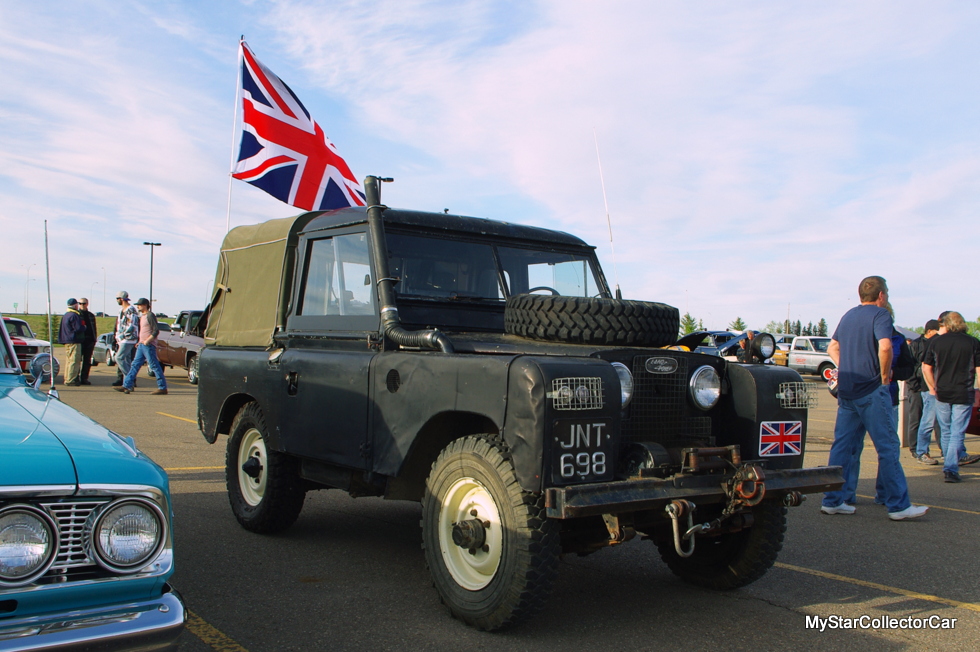 This is not a pristine example of a vintage Land Rover but it wears its years well. The paint is rough and it clearly covers the original factory red but this Land Rover is as solid as its country of origin. The last owner “used to take it the mountains” so the Land Rover saw the kind of country it was built for and there’s little doubt the snorkel for fording deeper water came in handy over the last 49 years. 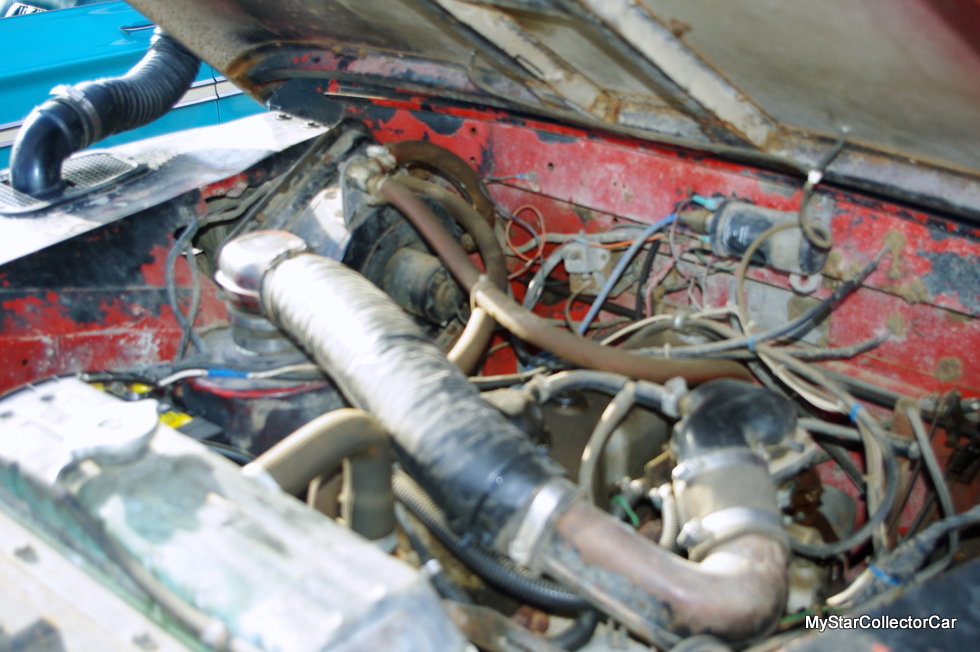 Steve has taken a different approach to the Land Rover. He’s getting a feel for it with shorter trips like the occasional jaunt to work (about 10-12 miles) because he described the experience behind the wheel as “terrible, all over the road, a little scary because it tends to wander”.  He said it would, “supposedly peak out at around 70 miles per hour” but Steve isn’t anxious to push the envelope. 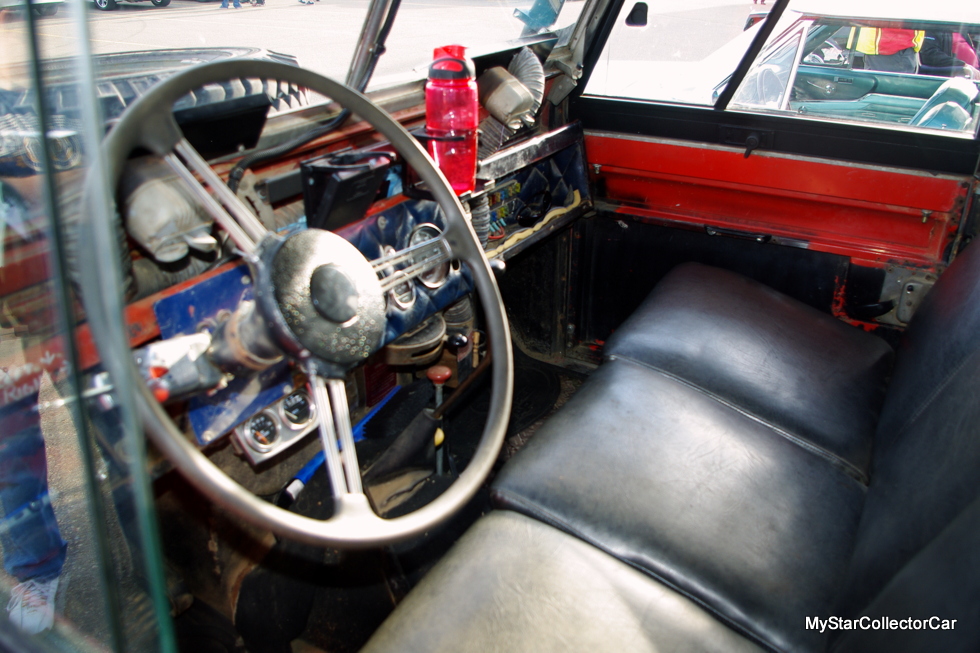 Despite the built-in driving adventures, Steve loves the attention the Land Rover gets; “It’s pretty cool, you get a lot of waves”.  He’s already developed the right attitude for the old Land Rover because he respects its history and its limitations so don’t expect to see small block Chevy under the hood. 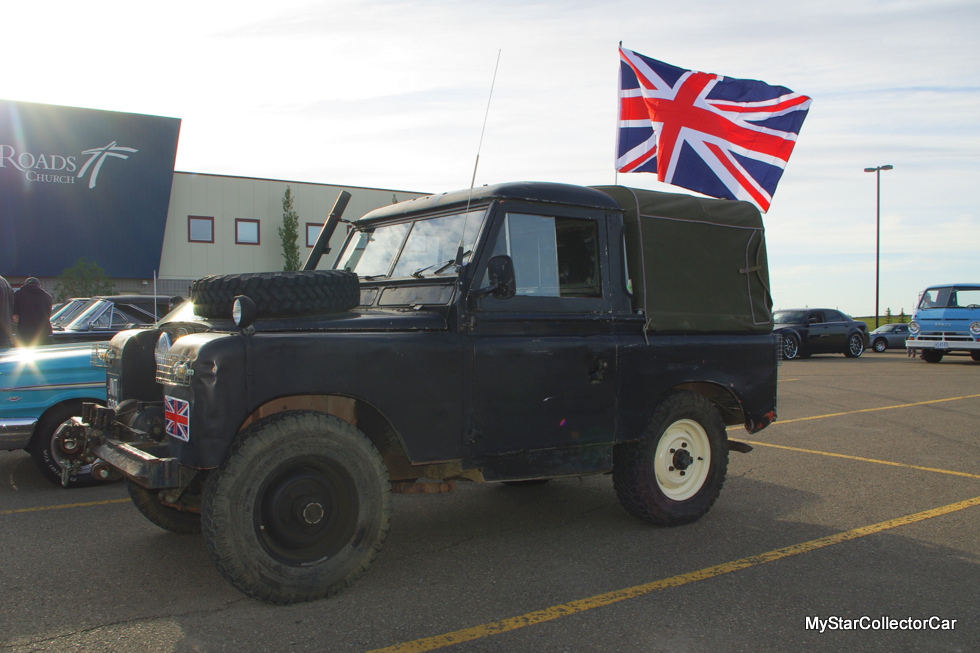 The only real change may be the color. Steve is mulling a new paint job in military green to suit the functional side of this Land Rover because they were also hard-working military vehicles. 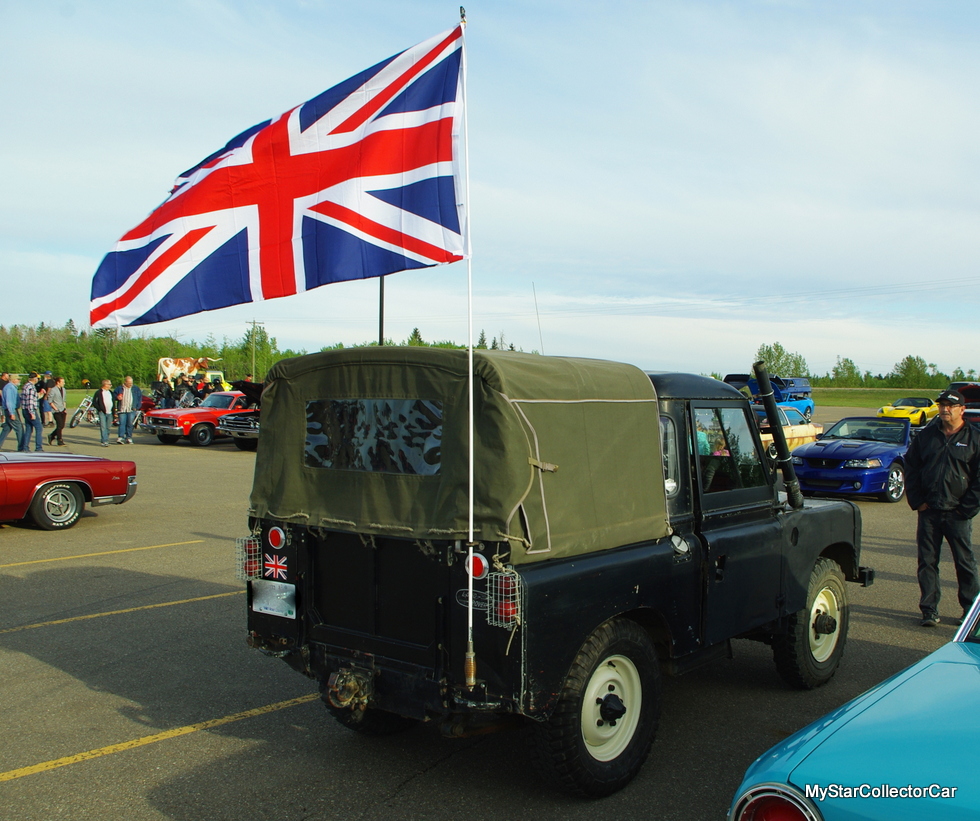 There is a herd of potential buyers for the Land Rover including the original owner who asked for first right of refusal on it as a condition of sale and there’s a lineup behind him but this truck is staying with Steve.

‘He remembers how long it took to find his Land Rover Series 88 and he’s not interested in another search because this one has a plate that reads “NOT ARF”— a Brit speak compliment meaning, “Not Half Bad”.’

THE PONTIAC WAR OF 1959: CANADA VS THE UNITED STATES