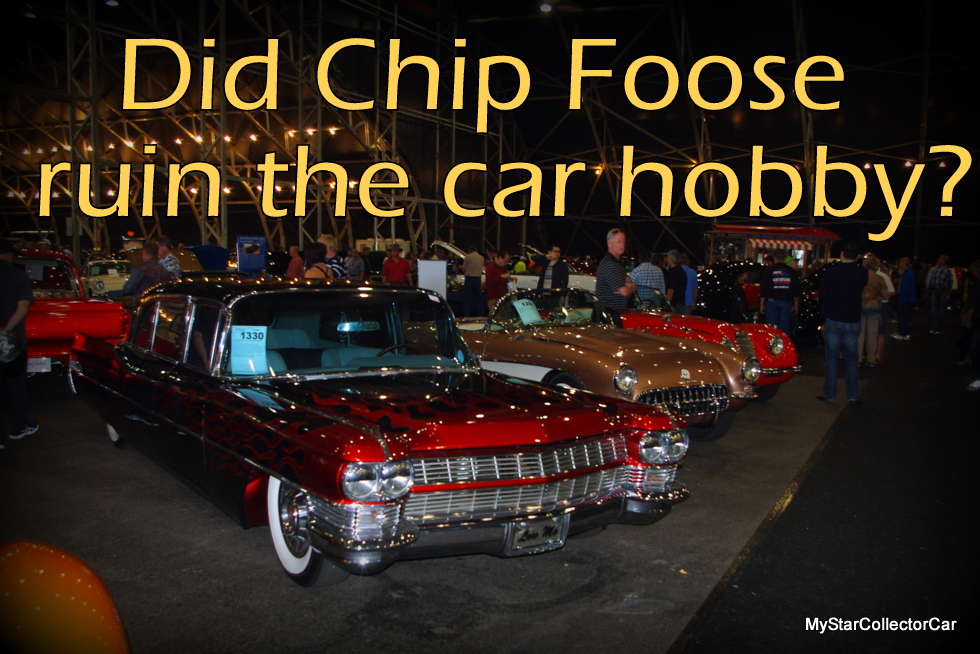 ‘Overhaulin’ was one of the most popular shows in the history of TV car guy shows.

Chip Foose is a legendary builder who is arguably one of the most creative and likable car guys in the hobby.

He is also one of the people responsible for one of the most dangerous concepts in the hobby: the infamous deadline.

The idea of a deadline to complete a car project was invented by clueless TV producers to add a Hollywood twist to a car show plot. 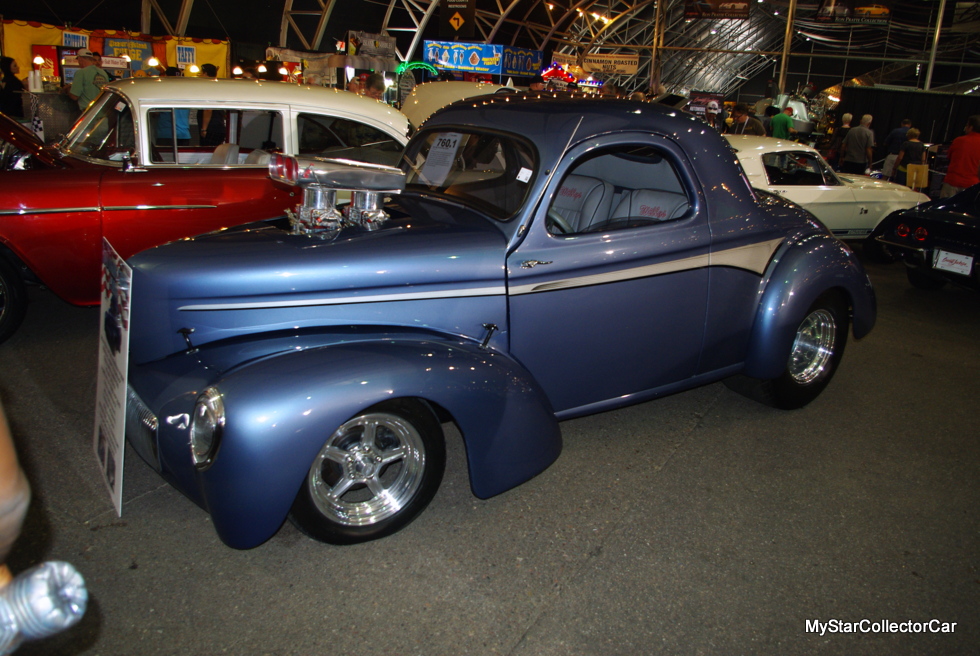 Most real life restorations take longer than tomorrow and are completed just a few days short of forever. The quality of the build depends upon hours of careful attention to every stage of the build and there are no shortcuts to success in this department. 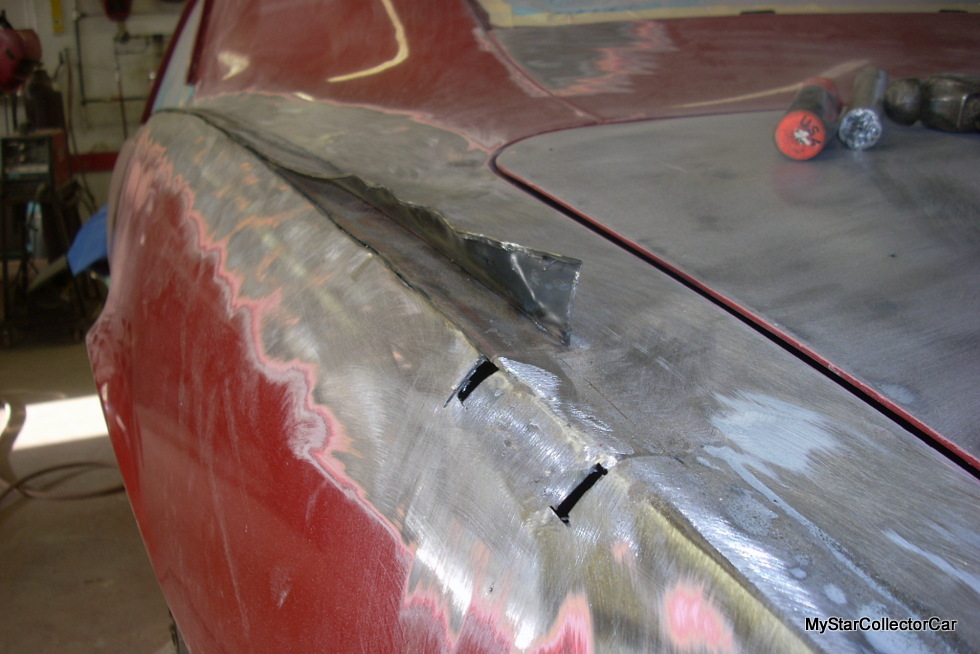 For example, a custom project has its own complications because the builder has to figure out how to make their concept into a real world reality. Fitting a pre-war car with 21st century technology requires wizardry.

Then the builder has to add new body sculpting to the ride and a suitable chassis choice into the mix.

A resto mod shares some of the obstacles of a custom build, mostly in the area of upgrades to the engineering of the old ride. There is little compatibility between a 50 year-plus car’s original engineering and the 21st century upgrades in many cases, so a major non-TV version overhaul is required to join the two in mechanical matrimony. 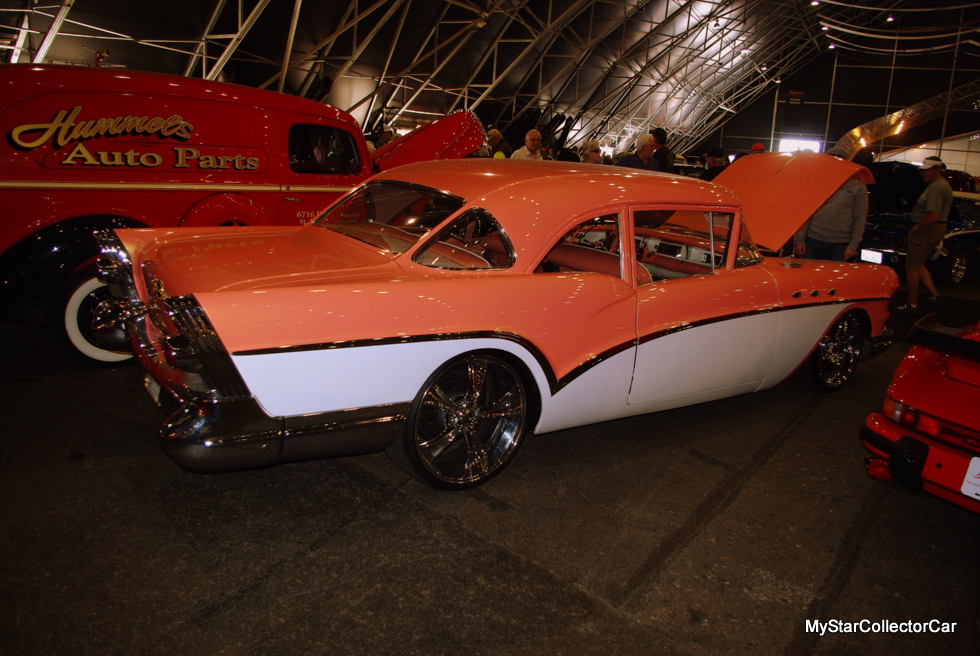 Perhaps the biggest obstacle in the way of a successful build is found in the body work. This is a crucial part of a build because the paint, finish and fit of the final result will determine the ultimate success of the project. 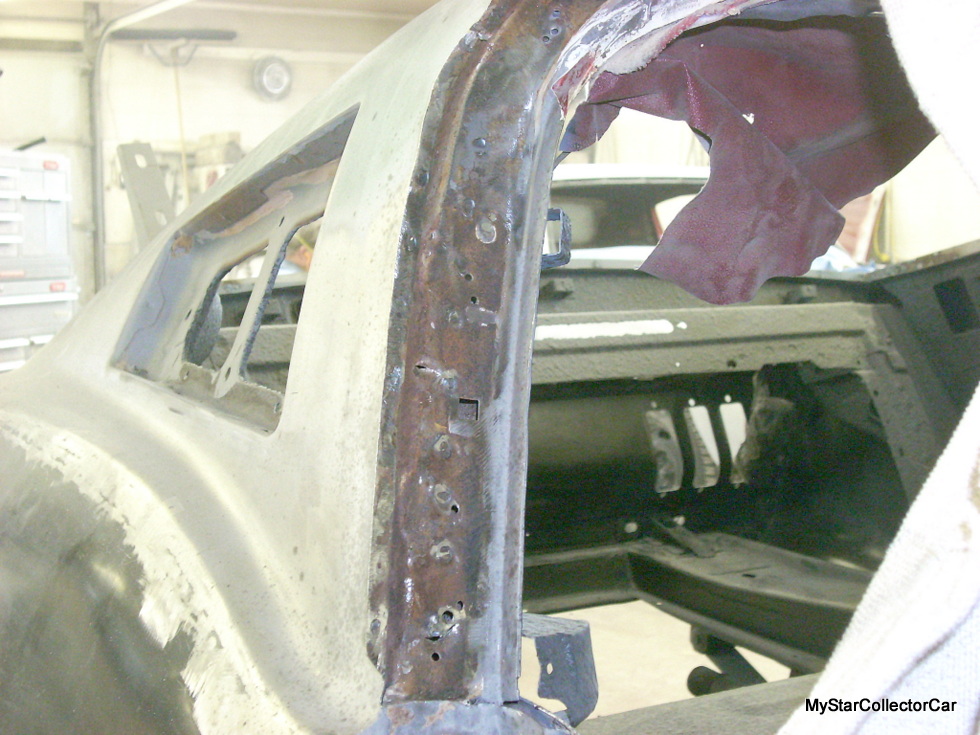 There are no shortcuts in this area. A careful fit of the trunk, hood fenders and doors can take much longer than anticipated because of the variables in the process. The procedure may require endless adjustments up, down, in, and out to get it right. 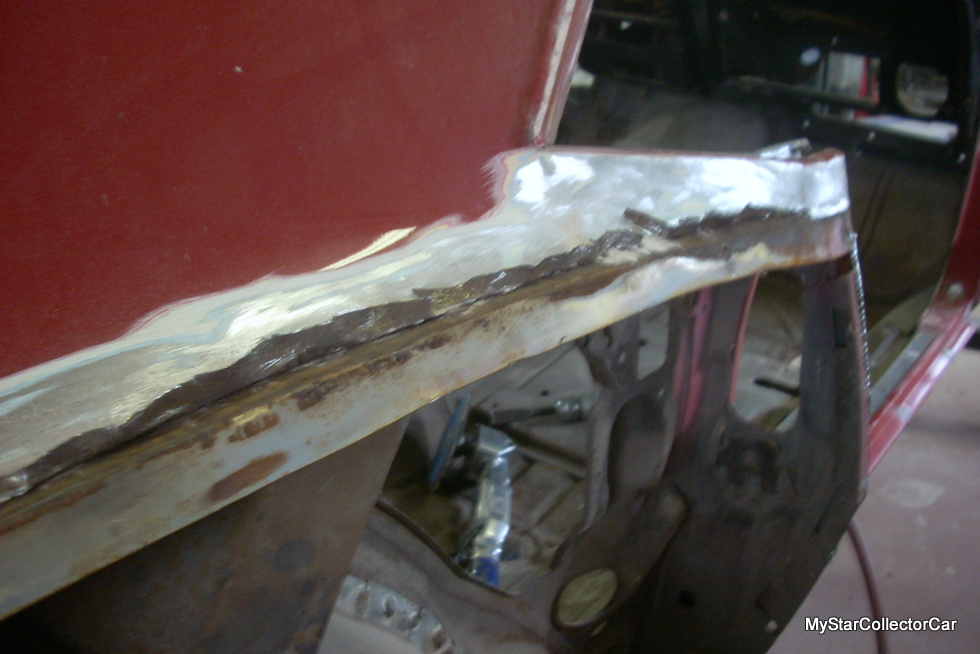 Shims, heat, brute force and, most of all, patience may all play a role in a good fit on a car project. 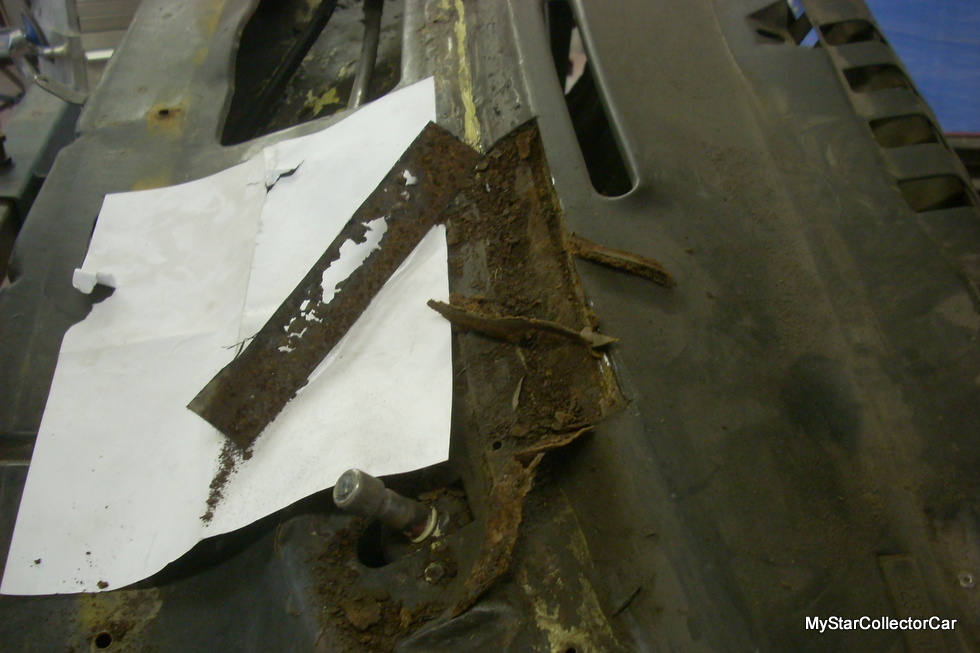 The sad news is the fit is only the warm up round for the main event which is the finish on the car. A great build means a careful approach to every wave, ding or dent in the metal because every flaw will rear its ugly head when the project gets paint. 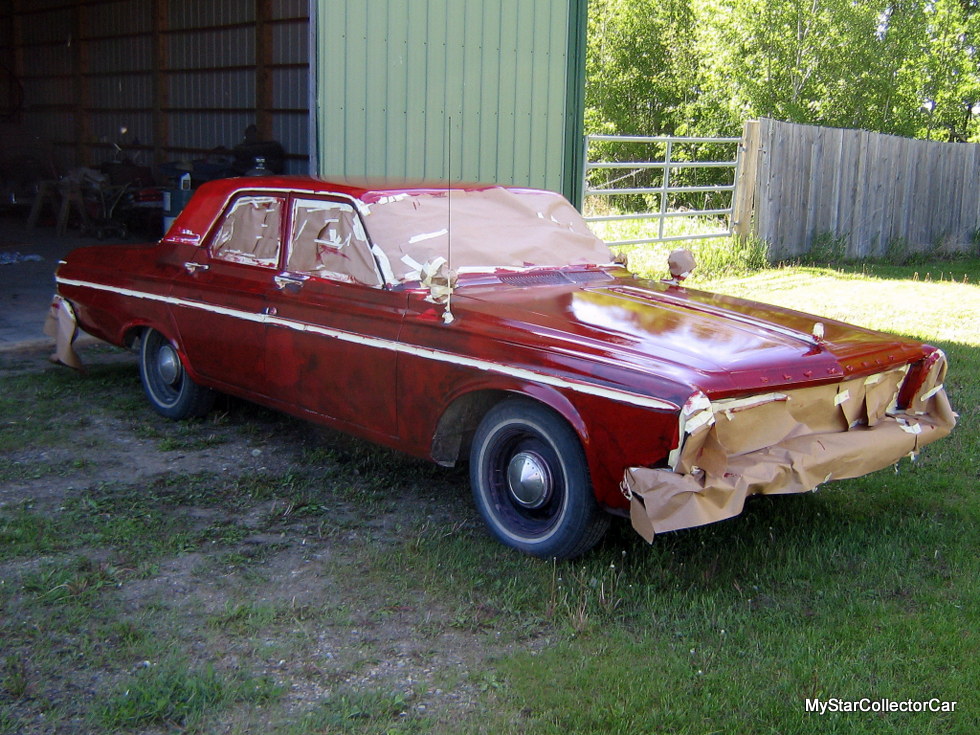 Even sadder: a flawless body is not the finish line on the car because the paint will determine the ultimate success of the build process. The biggest enemies in this final phase are runs and orange peel in the paint job. 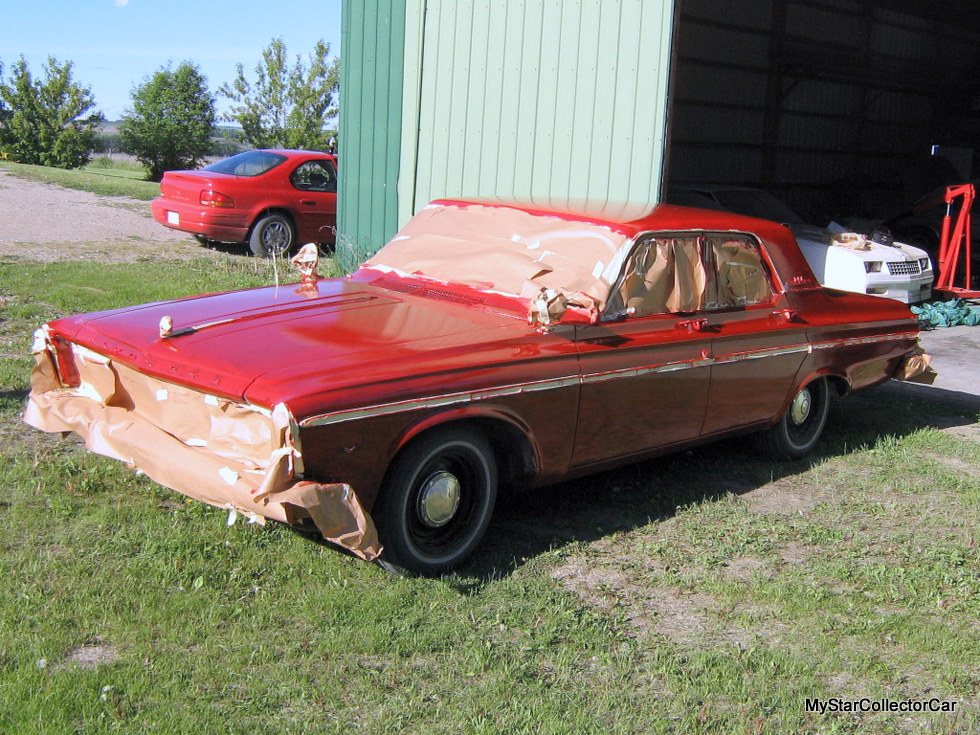 The solution to these issues will involve hours and hours of extra work to cure the problem. A show quality mirror finish paint job is the result of very careful wet-sanding that requires skill and patience in abundant quantities. 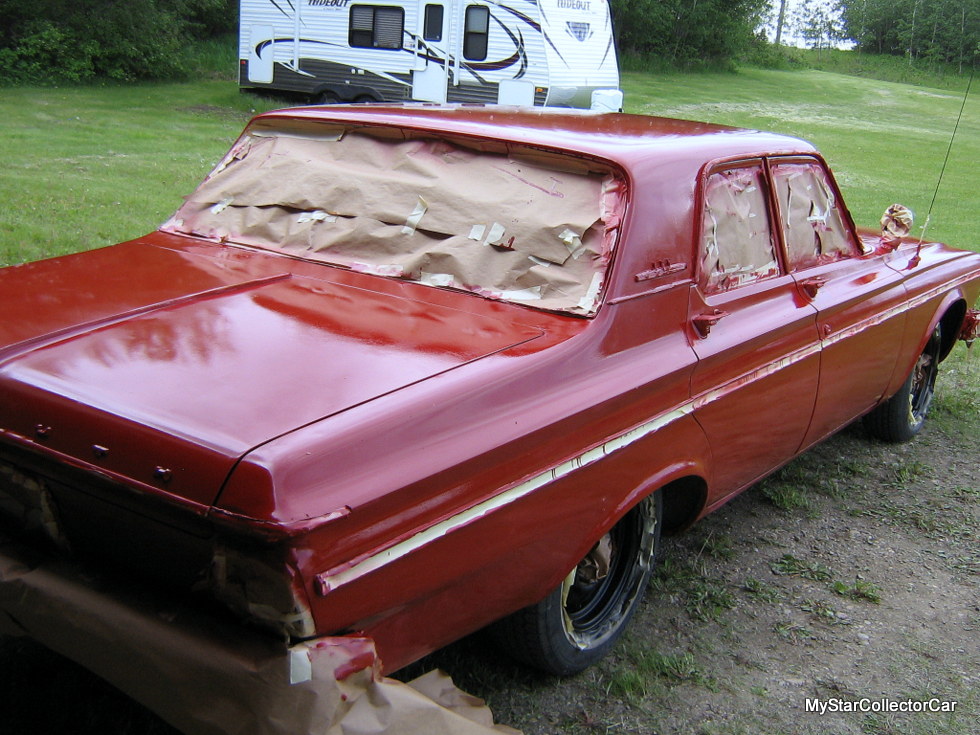 There are no shortcuts to a great build in the real world and TV does a great disservice to the hobby when it impose deadlines on projects. Chip Foose had an army of talented builders in his posse when he tackled a project on his show and had an advantage in the deadline department. 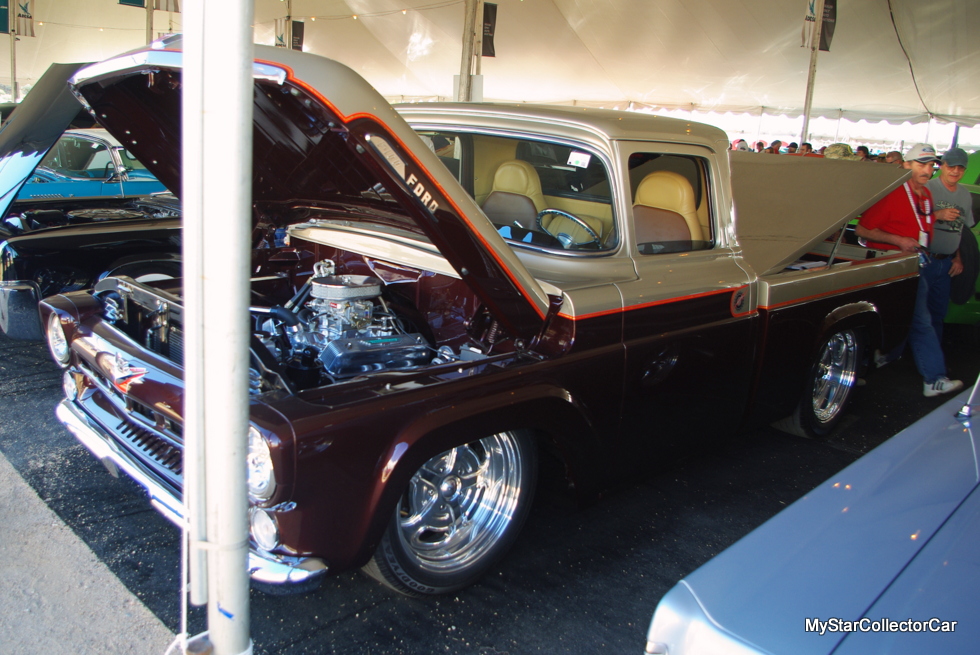 But Chip’s show was a TV creation that needed a happy ending every week and viewers rarely saw the vehicles on the street at the end of the episode because there were clearly a few issues left to complete the project and make the vehicles actually ready for the road. 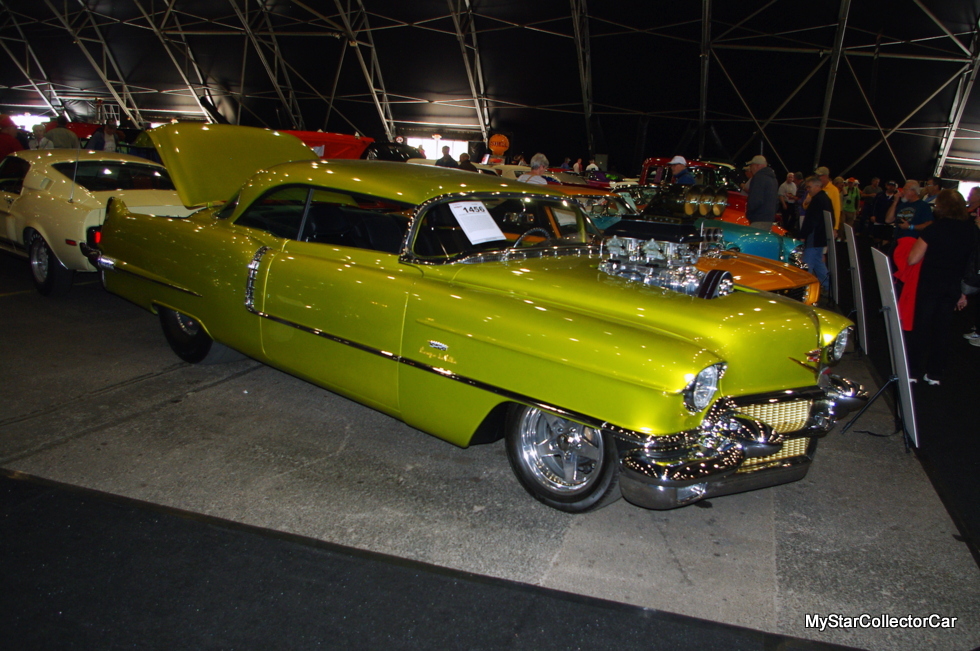 Sure the cars ran, but were they really ready to be driven home by the owner?

The TV deadline did not begin and end with ‘Overhaulin’. There are plenty of subsequent shows that follow the Foose deadline model with one difference: the build quality is more of the splash-and-dash variety. 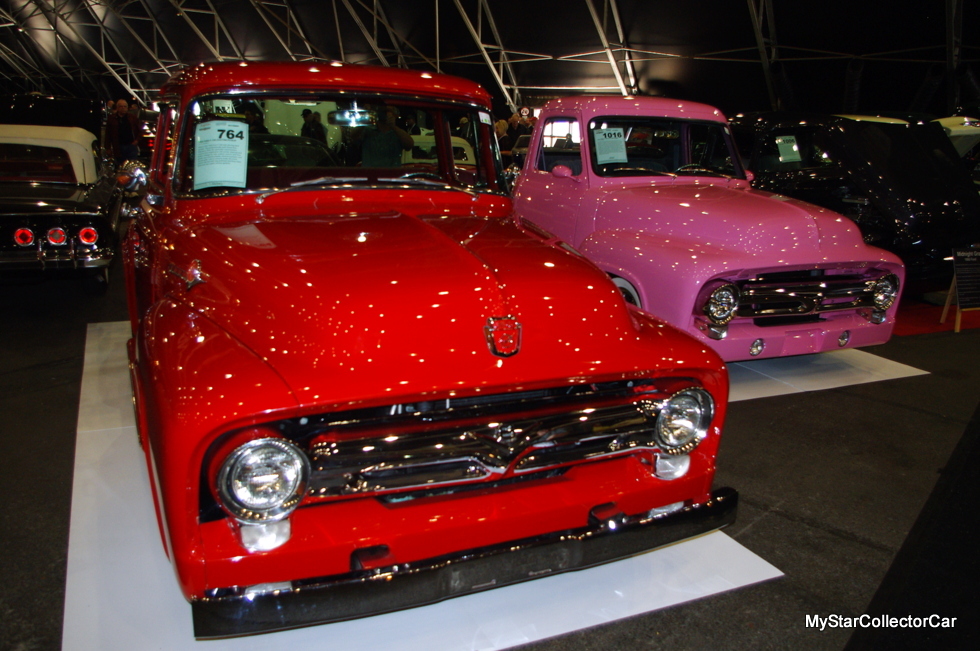 High definition TV takes no prisoners when it comes to the finish on a car, so viewers are able to judge a TV car show ride’s ultimate quality at the end of the show. In most cases, we get to witness misplaced enthusiasm about a rushed build that is nothing to crow about in reality.

Chip Foose has built some of the finest cars in the history of the hobby-and exactly none of them were built on a tight TV deadline.