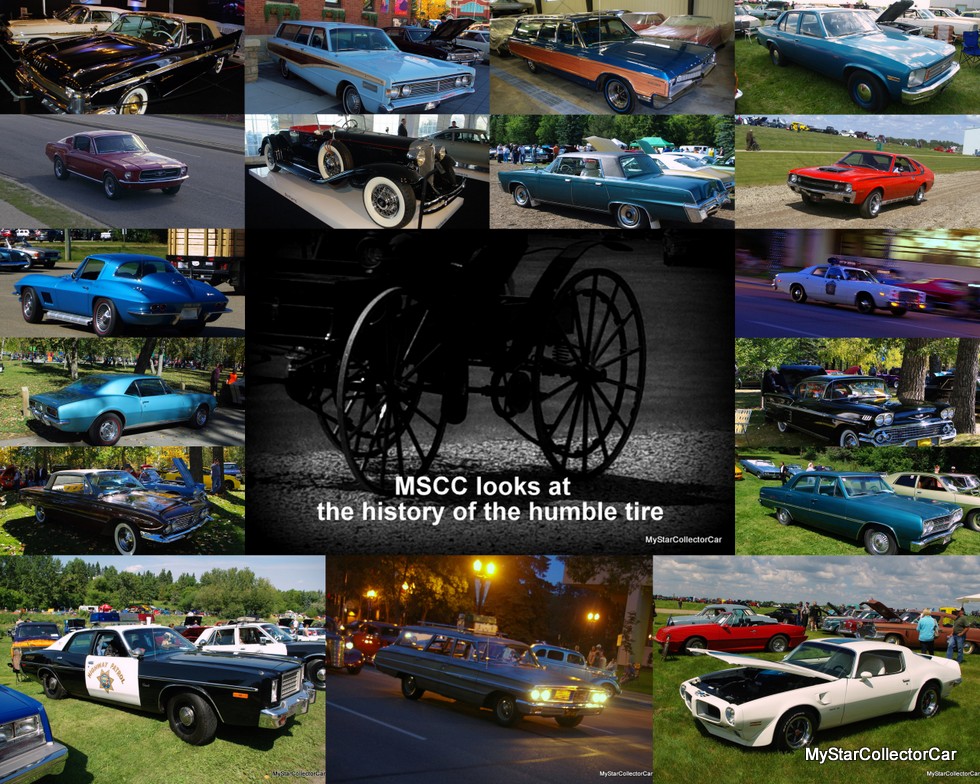 One of the best ways to identify the history of a vintage car is the set of tires on the stock version.

Tire choices tell the story behind the car and the skins were installed for a reason back in the day.

The choices from the past offer plenty of options for car guys on a mission because they add a dimension to their rides-unless the tire choices does not belong on the car in that one-of-these-things……- Sesame Street kind of way.

For example, the wide whitewall tire has been around for a long time and was usually found on a pre or post war car that pushed the upscale needle in to the extreme zone. Wide whitewalls added an extra dimension to a luxury car (or a car owner who wanted to “identify” as a luxury car owner) from a bygone era. 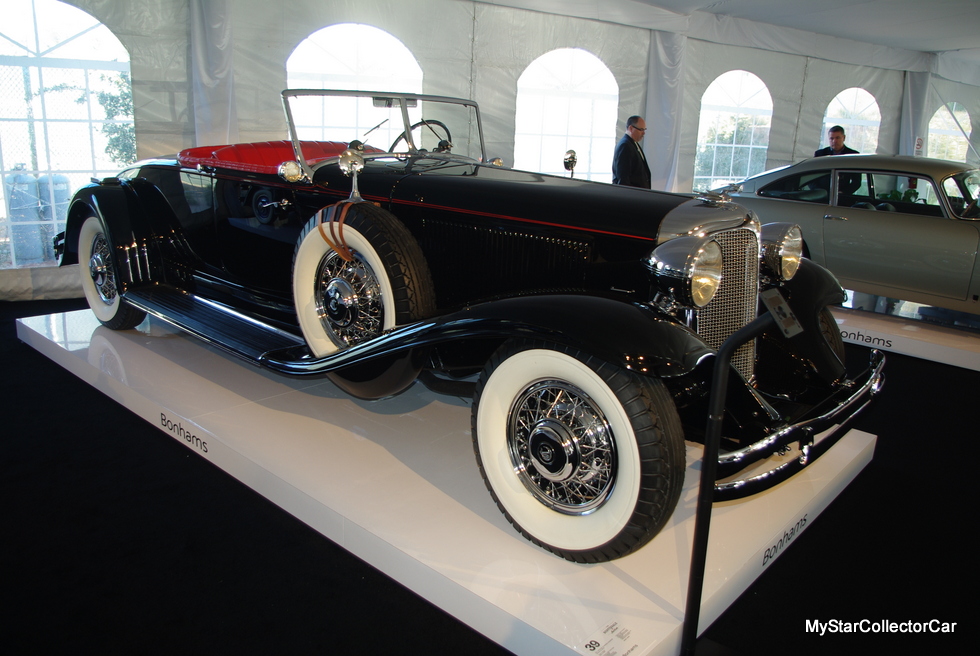 White whitewall tires rode at the front of the line until the early 60s, typically on big cars that made an even bigger statement about its typically upscale owners. 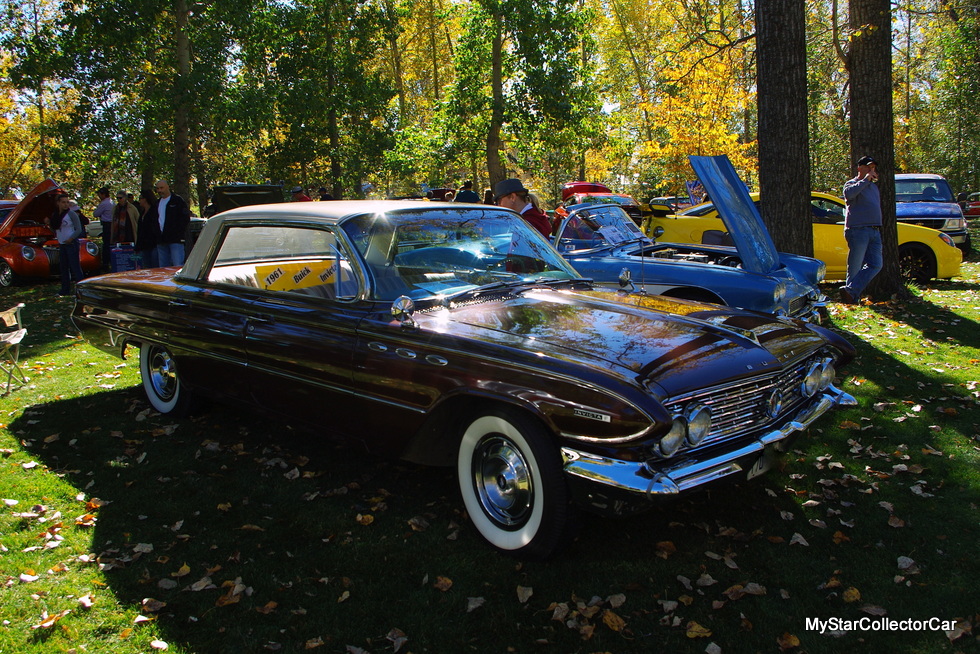 The whitewall tire got considerably narrower as car guys hurtled into the Sensational Sixties and morphed into a sportier look for cars that typically had less doors and more horsepower, although the luxury car owners also had narrower whitewall tires on them. 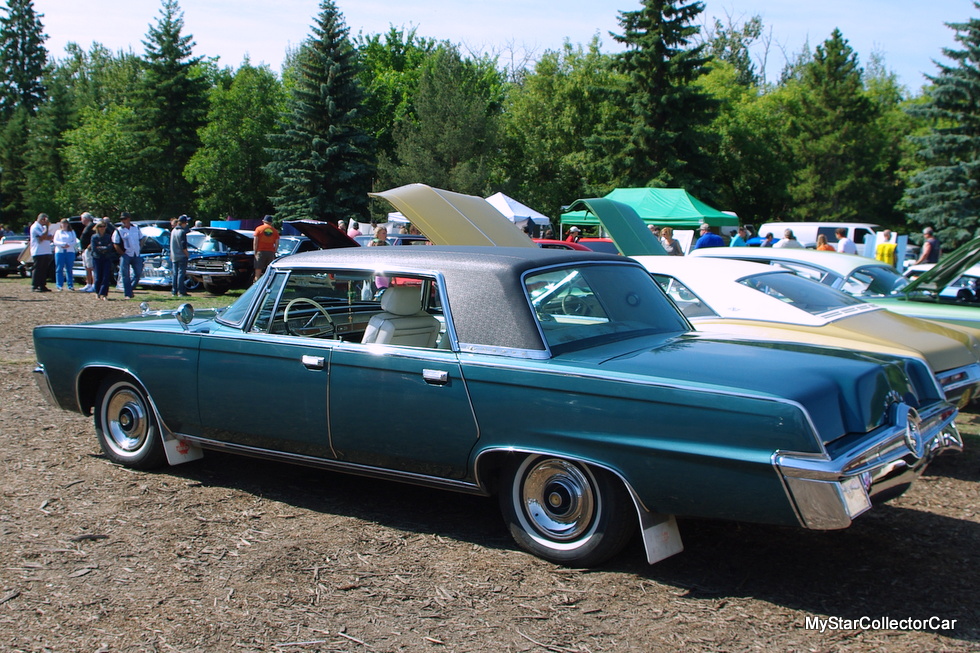 The narrow whitewalls were a fresh new look for the tires and were a big hit with car guys at the time.

The redline (red wall) tire began to muscle its way to the top of the Big Three street wars by the late 60s after the mid-60s Corvette made the redline tires a must-have fashion accessory for brute force street machines. 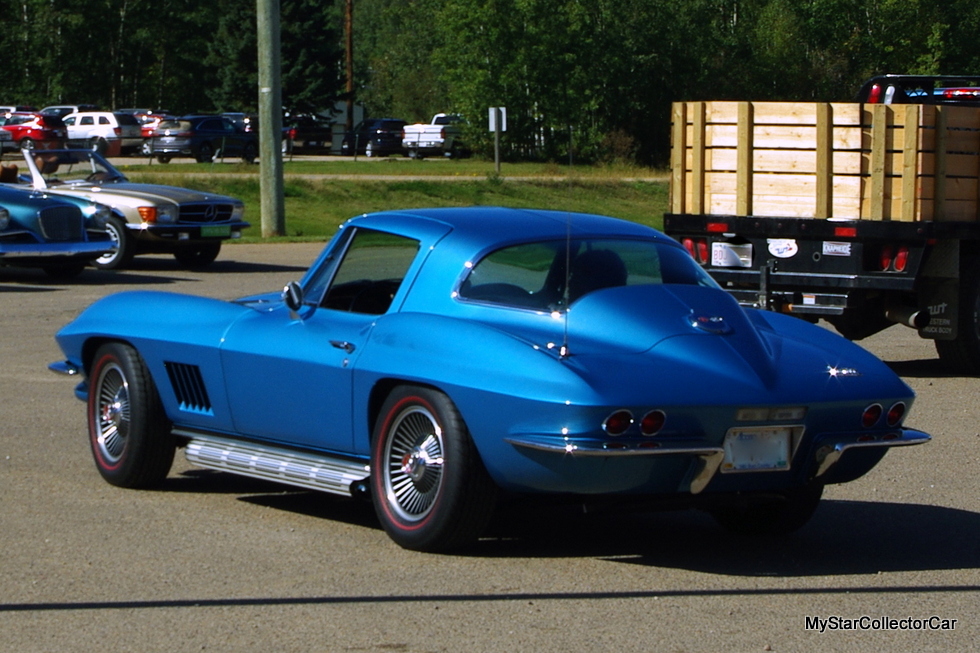 There were color variations like gold and blue line tires that extended beyond the redline versions, but the other colors were a small part of the automotive past. 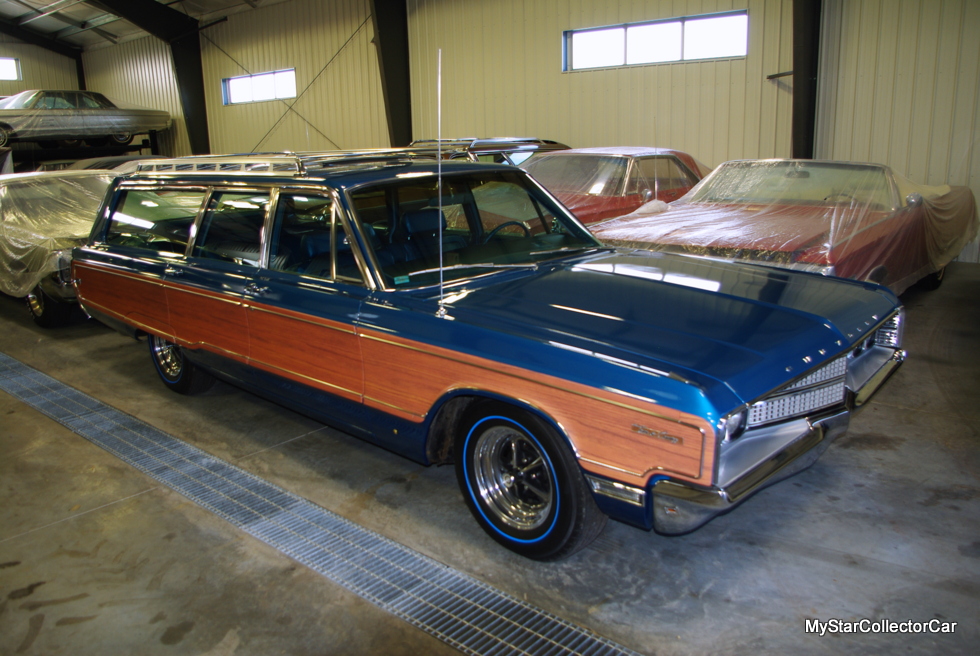 One of the most popular changes in the tire world was the dawn of the raised letter tire. These tires became very fashionable in the 70s and 80s, but they gained a foothold in the performance tire world in the 60s. 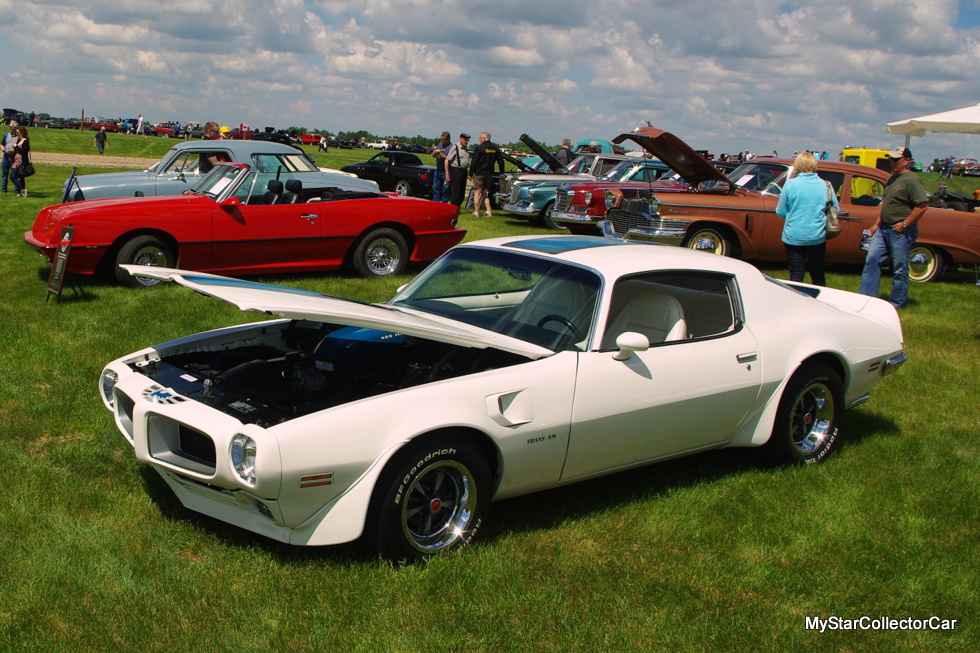 The raised letter tires gave cars a sportier look and were an easy choice for car guys when they wanted to add a performance style to their cars. 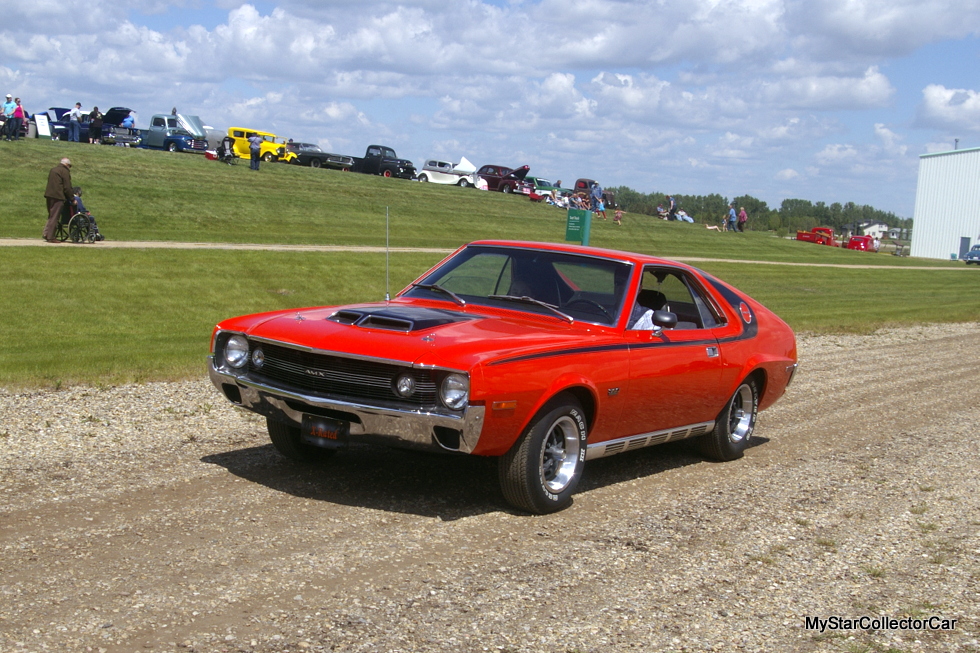 The least desirable tire from the past was the black wall tire. The non-decorated black wall usually meant an owner was frugal, cost-conscious, or a law enforcement agency where its passengers were likely not particularly interested in whitewalls. 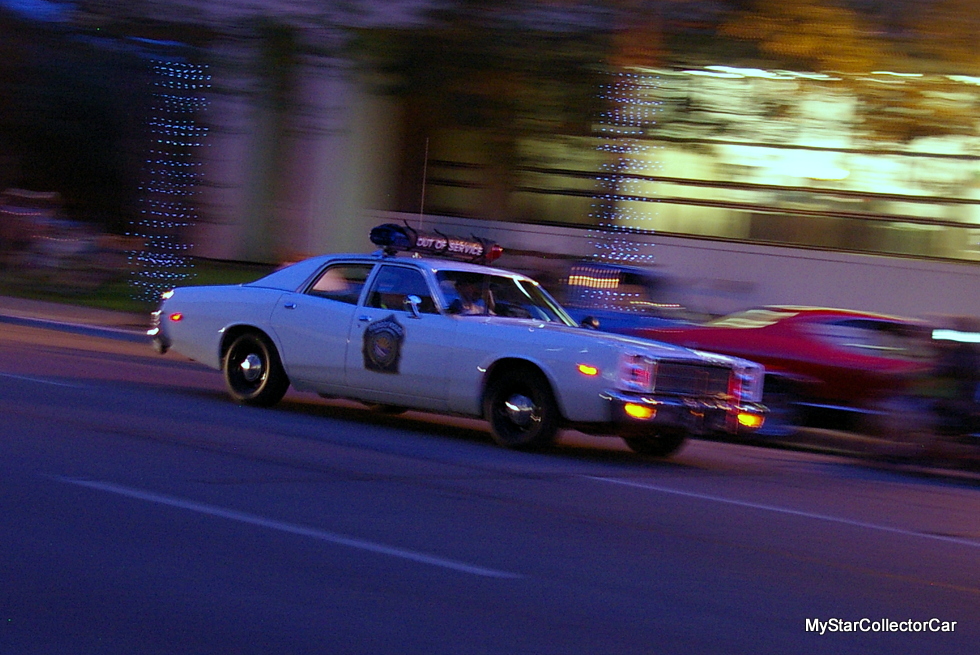 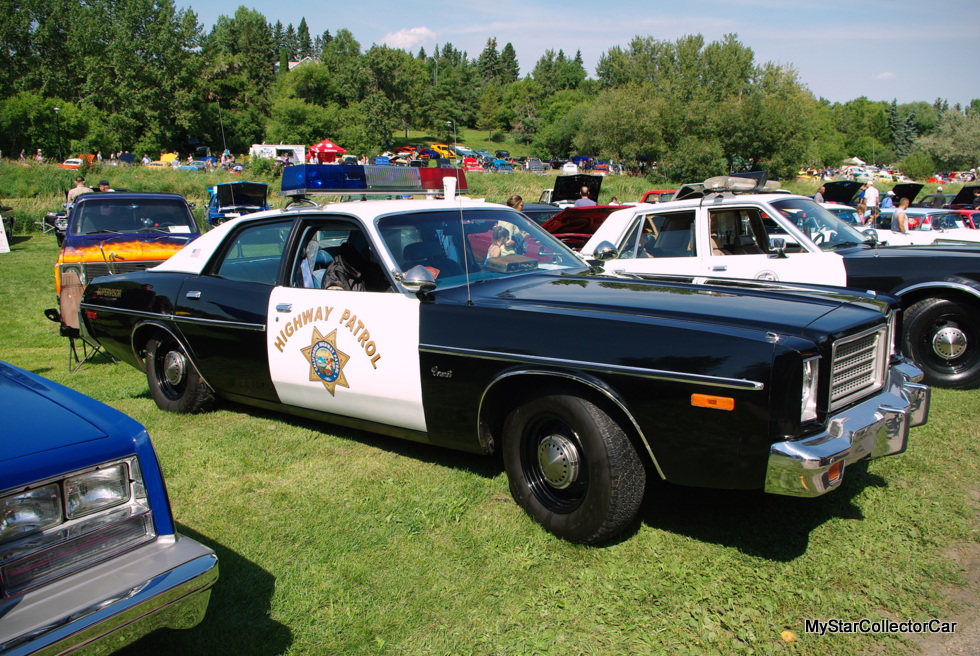 The go-fast black walls were typically found on bigger and wider wheels that put more grip on the road when high speed was a part of the game plan. 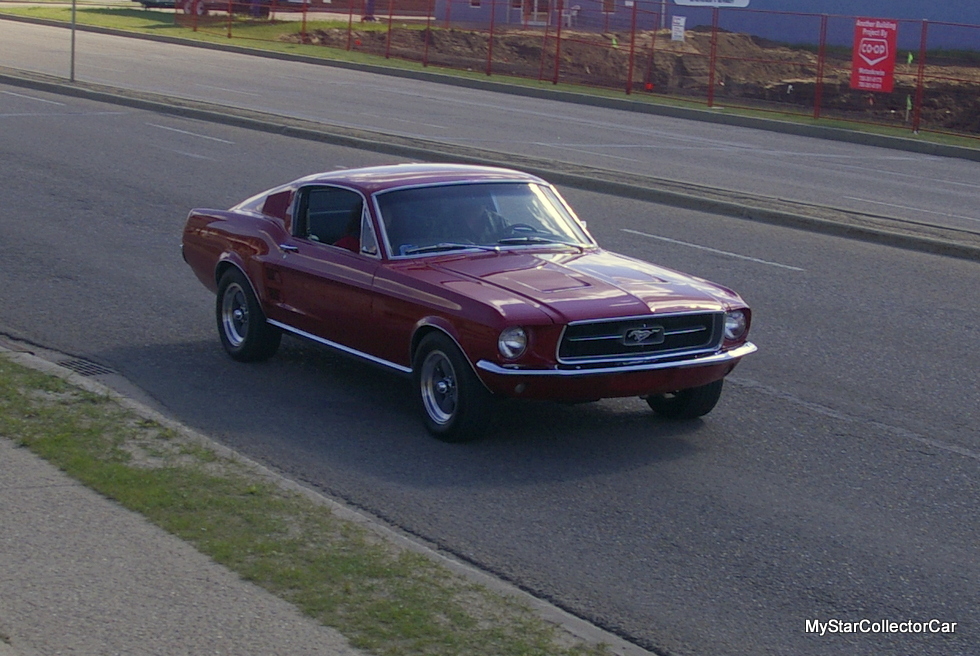 The brief history of tires brings MyStarCollectorCar to the question about where tires from the past belong in the 21st century. We believe the retro tires belong on any retro car that had them as an option when they left the factory. 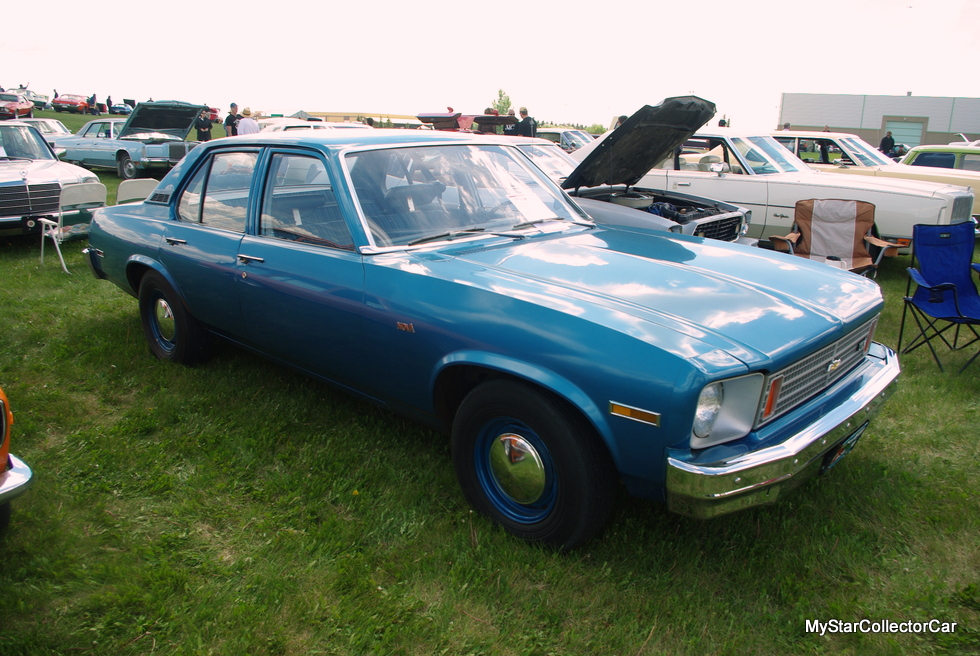 The answer gets a little murkier after that conclusion because other car guys will question the owners’ sanity if they make the wrong choice for their car.

For example, a raised letter tire does not belong on a four-door sedan and most vehicles that did not offer them as a tire choice when the cars were new. The big exception to this rule are pre-war hot rods that are decades removed from the dawn of raised letter tires and 40s-50s cars that have been built into street monsters. 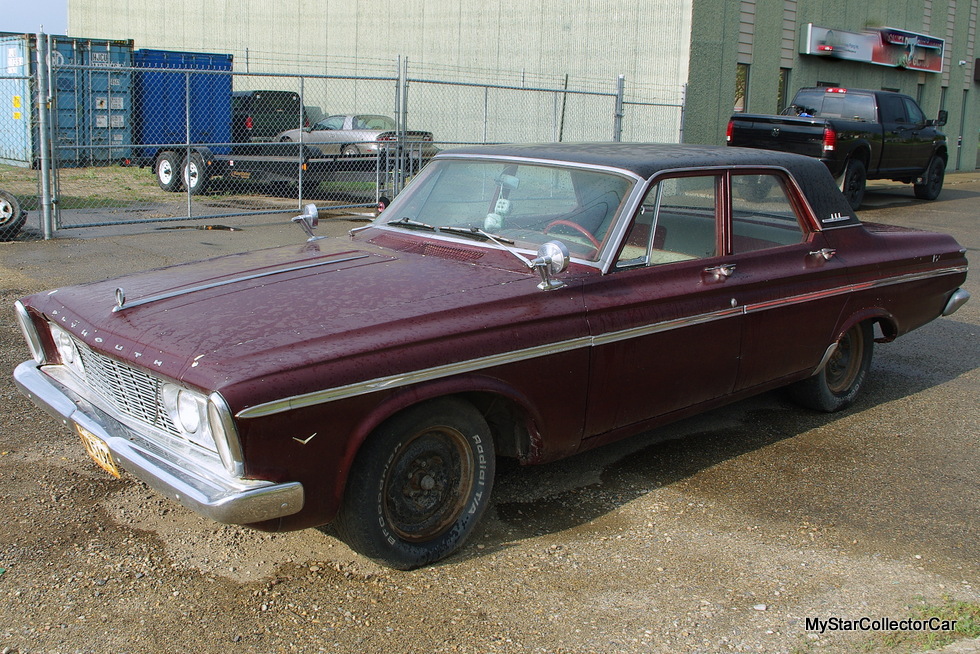 Narrow band whitewall tires have not found their mojo in the 21st century, although they will always have a place on vintage cars that offered them as a luxury item. 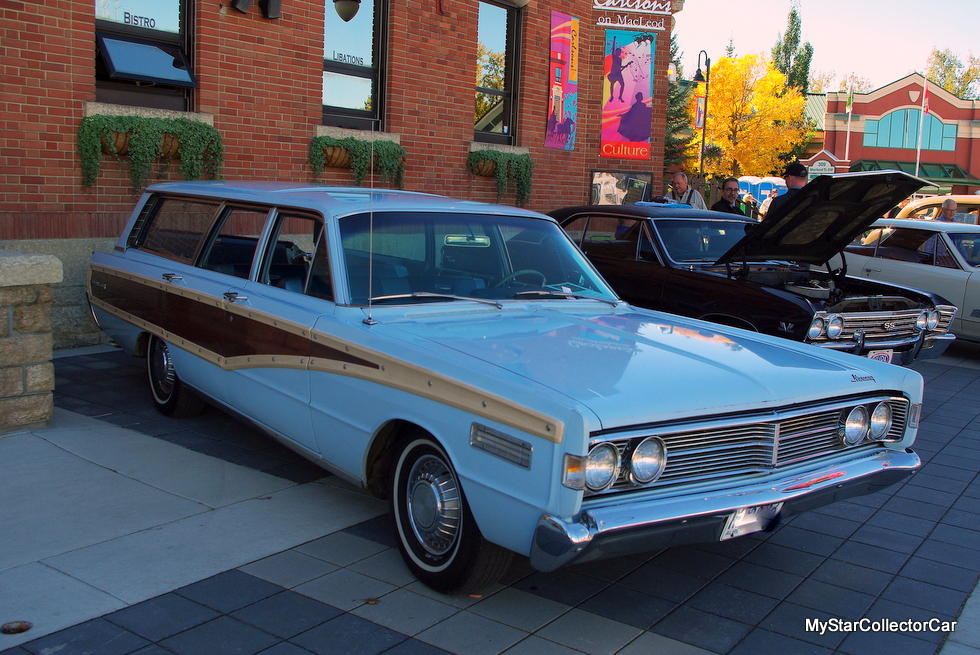 Wide whitewall tires have gained a foothold with custom builders and car guys who want their vintage car to stand out in a crowd. They are also a big hit with car guys who restored their classic cars back to their original look from a bygone era. 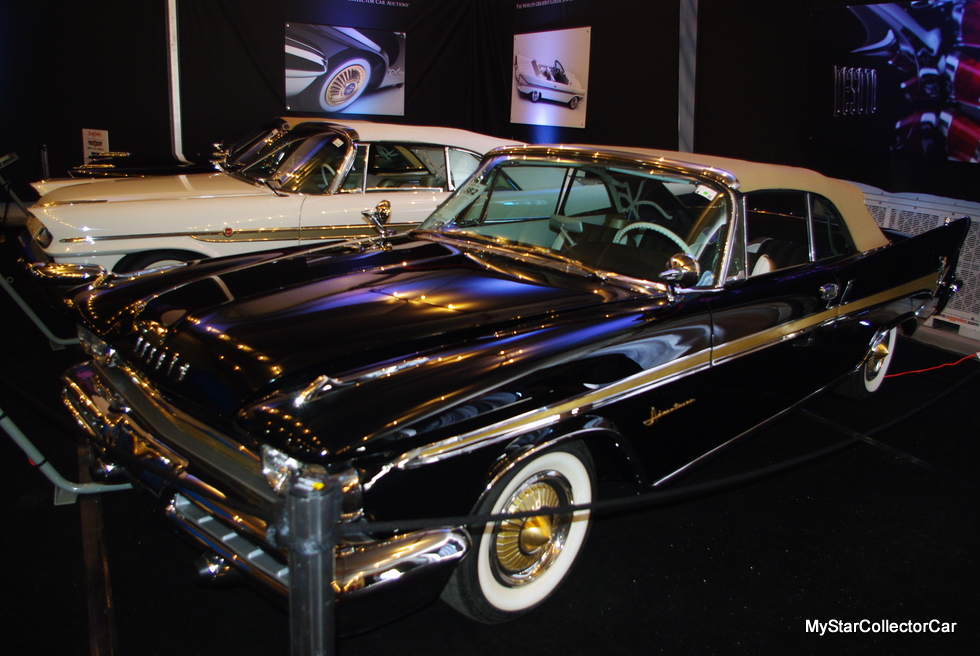 50s-era vehicles seem to be the primary wide whitewall tire choice for 21st century car guys, although they are also used by custom builders to add a new/old dimension to their cars. 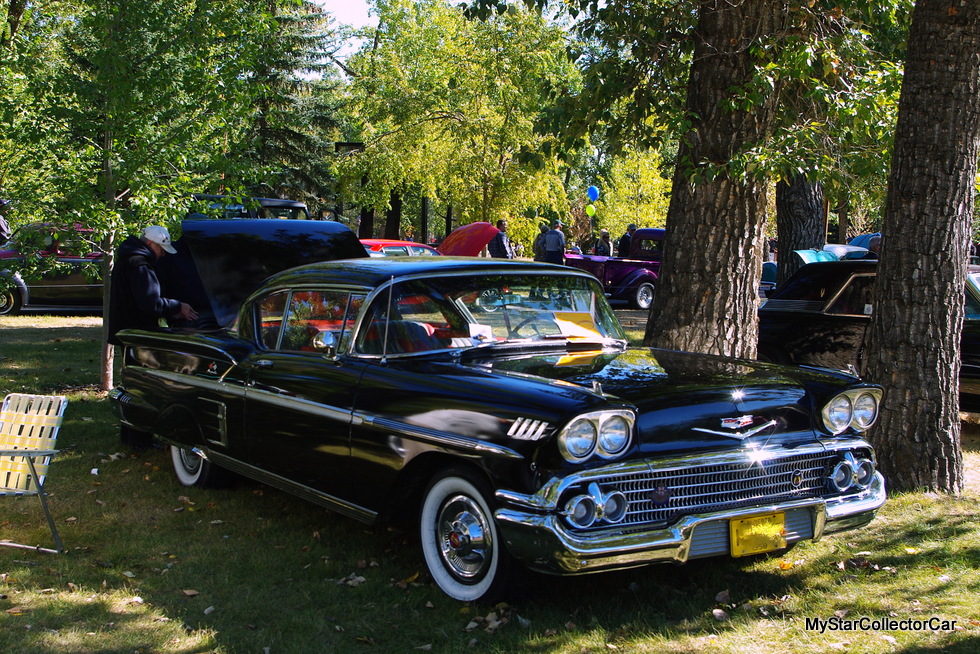 Redline tires are usually found on muscle cars from a bygone era and their owners want their vehicles to reflect that era in a big way. 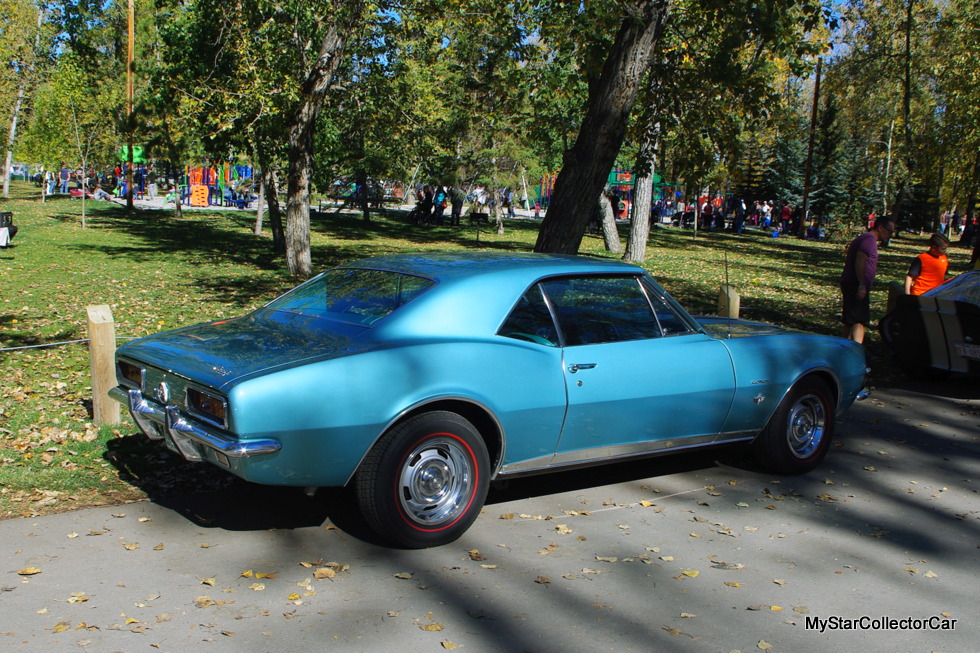 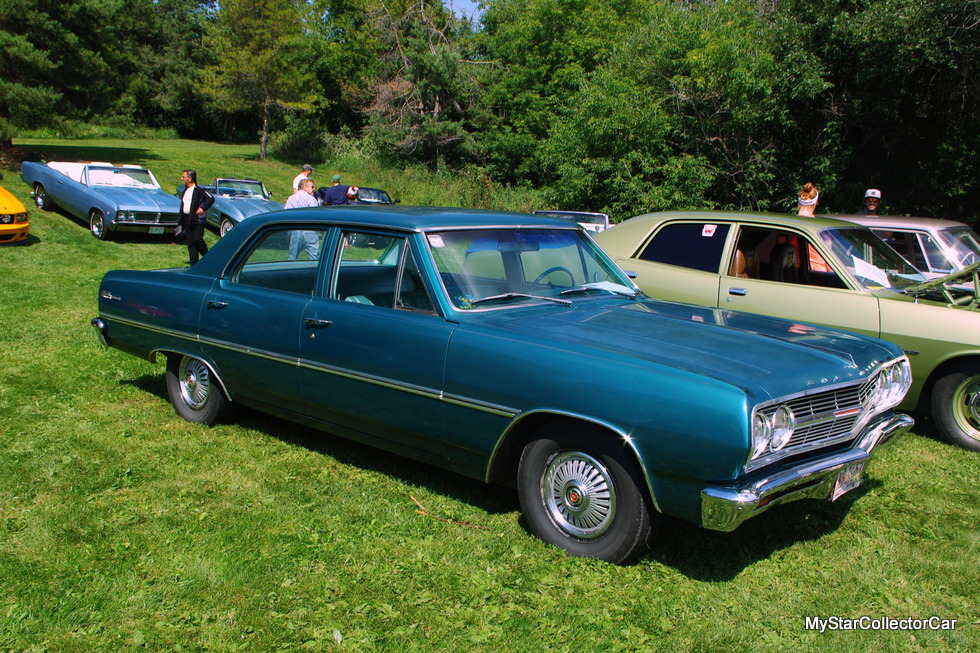 Sleeper cars are barebones cars that offer huge horsepower under the hood and little else that indicated these vehicles were untamed beasts camouflaged with little bling and dog dish hubcaps. 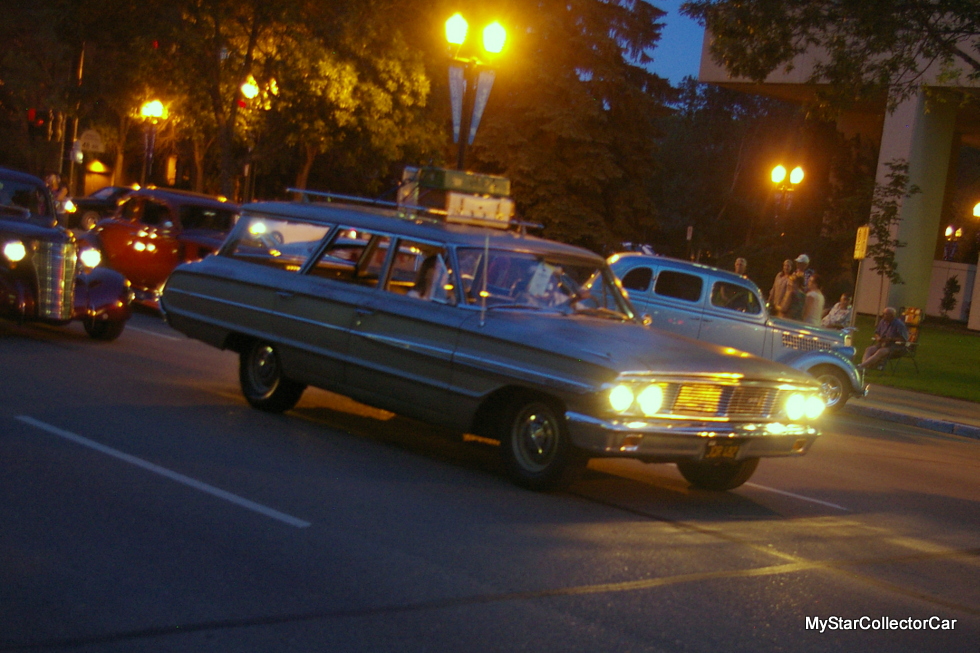 There are plenty of reasons to apply any of the above to a vintage car. They just have to be the right reasons.