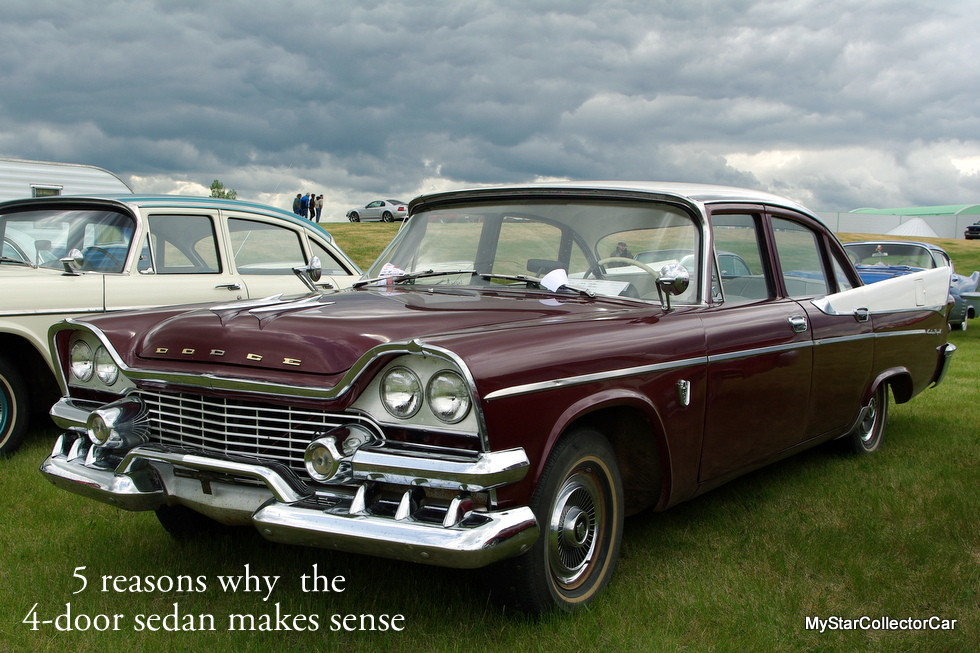 The four-door sedan is Door #3 in the car hobby.

They’re the consolation prize; they’re the last kid picked on the baseball team; they’re the out of options default position for car guys.

Is that really fair? 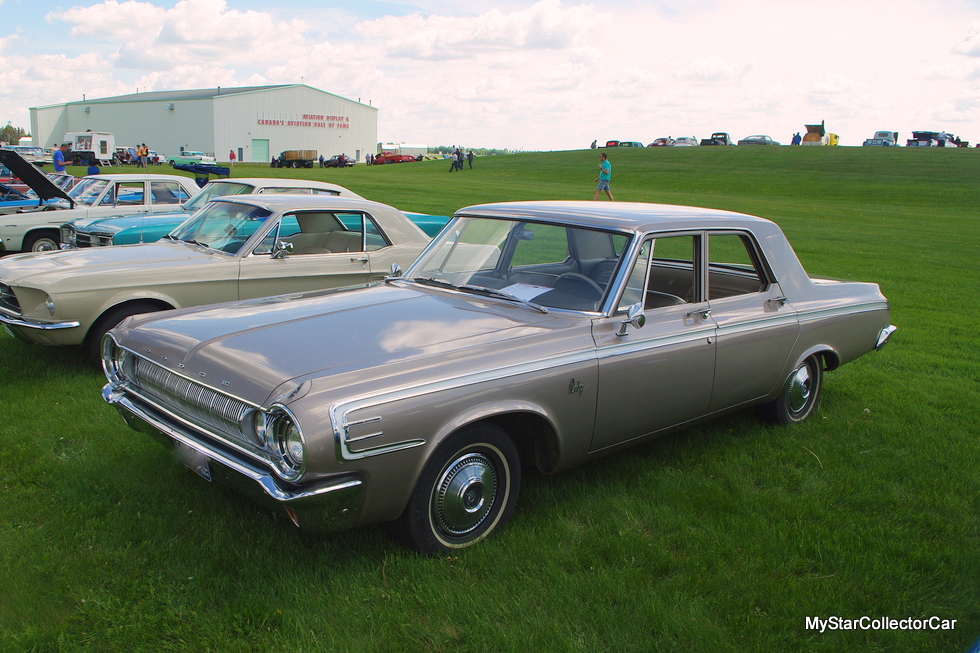 No it’s not fair so here are five reasons why the four-door collector car makes sense.

The first reason is obvious—they’re a lot cheaper to buy. You don’t have a lot of competition for four-door sedans if you answer an ad. Most guys are looking for that Holy Grail, numbers-matching, gently used classic muscle car so there is lots of competition but you could hold an auction for a mint 4-door sedan in a linen closet. That means buyer’s market so your low ball, insulting offer will probably take it home. 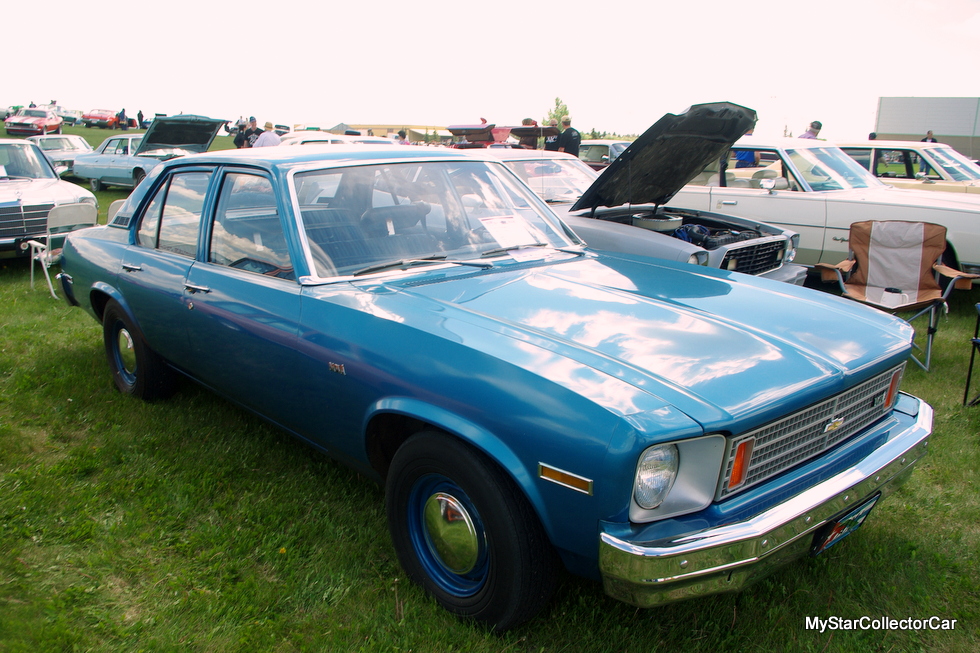 The second reason is the biography of the car. Very few middle-aged 1960s dads (the biggest demographic for 4-doors when they were new) pounded on them like a teenager behind the wheel of a heavily-financed new muscle car. Sometimes you wonder if the awful wrecks muscle cars had back then were the direct result of missed payments with no hope of recovery. Four-door sedans enjoyed a far more placid life. 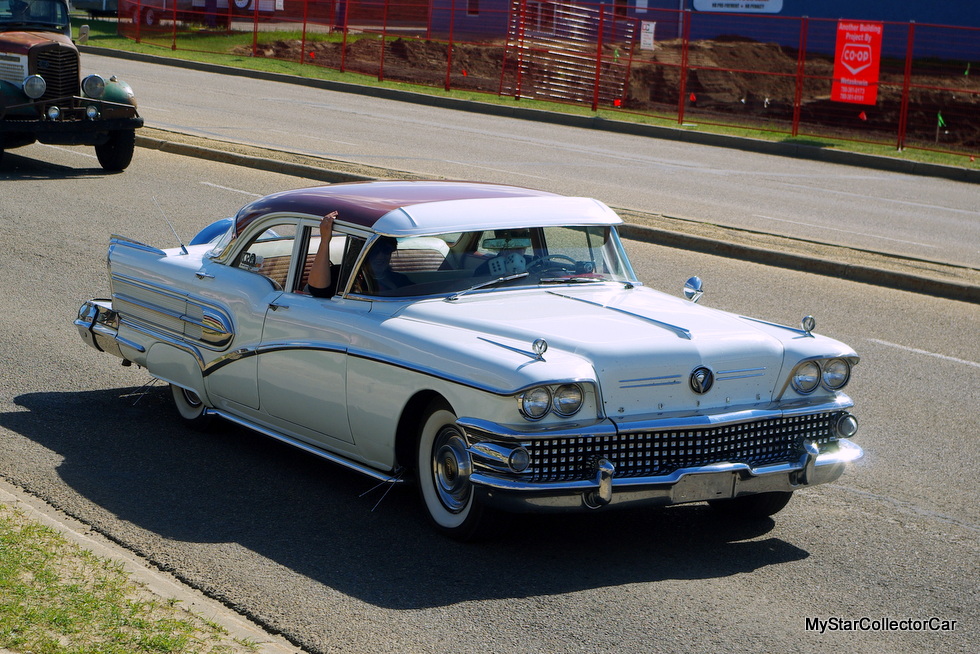 The third reason is practicality. The very reason car guys hate 4-door sedans is the very reason they make sense—those extra doors. You can pile a lot of buddies into a 4-door, they all get their own exit, the back seats can actually house adults and the trunk can hold four dead bodies—ask anyone in organized crime. Crawl out of the back seat of a classic two-door hardtop four or five times in a row and you’ll sell your firstborn for a physiotherapist appointment. 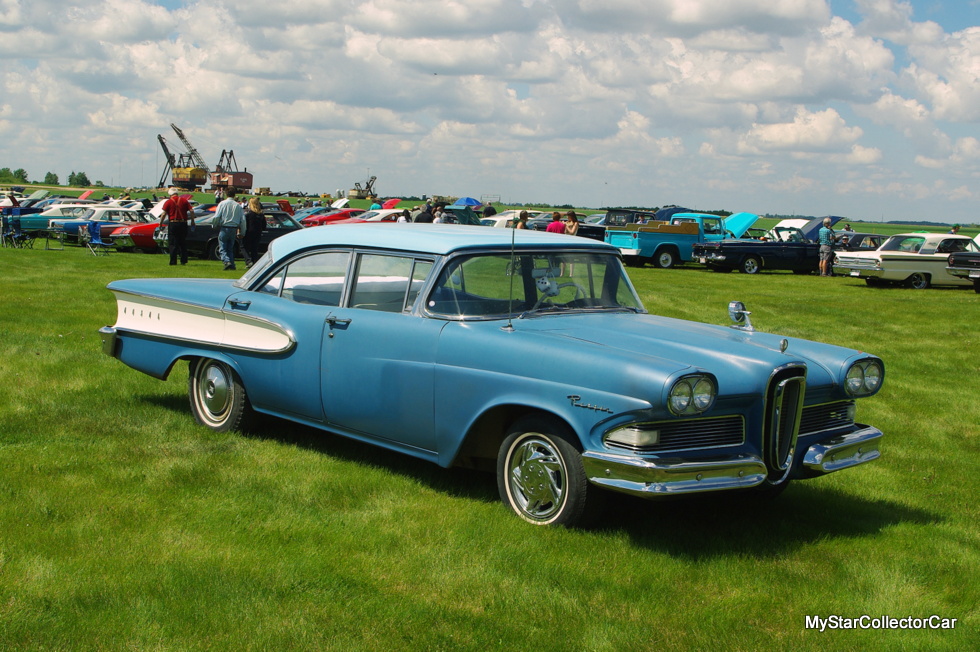 The fourth reason is the stealth factor. If you want to fly under the radar put a 500 horsepower monster under the hood of a four-door sedan and ambush all comers—one at a time. That punk in the new Camaro will lose his condescending grin in about ten seconds when a big old sedan from the Nixon era smokes his 21st century pony car.  That’s what you call a classic never saw it coming moment. 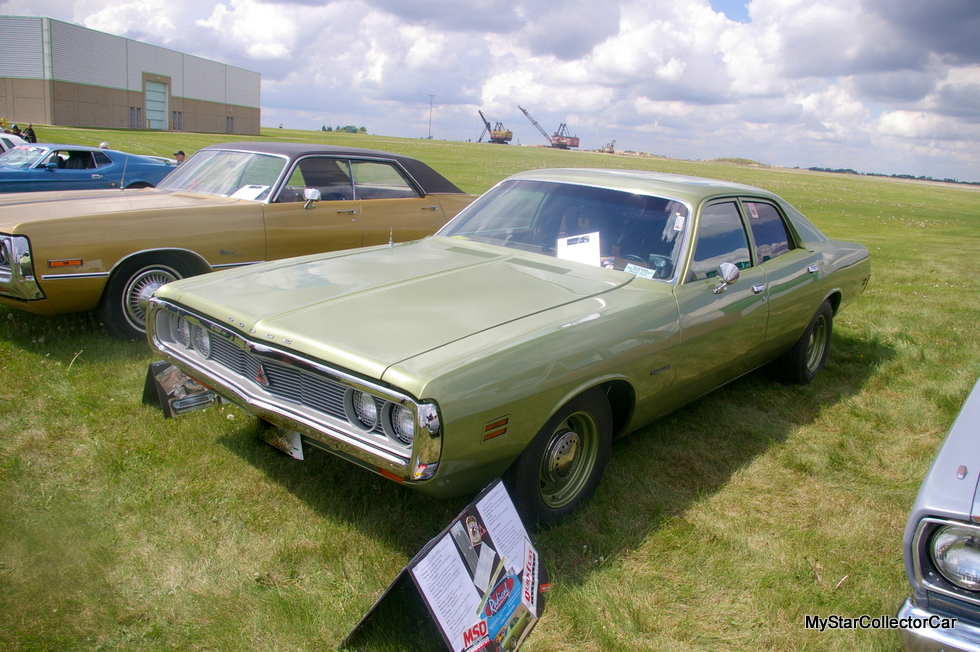 The fifth reason is the cop car tribute factor. You can turn an old sedan into a Dukes of Hazzard tribute police car for less than the price of a ’68 Mustang replacement quarter panel. Decals are cheap, old cop equipment is cheap and all this stuff is bolt-on—you don’t even have to be that good at backyard mechanics.  Here’s the best part—your low-end investment will get more attention at a car show than three rows of Road Runners. 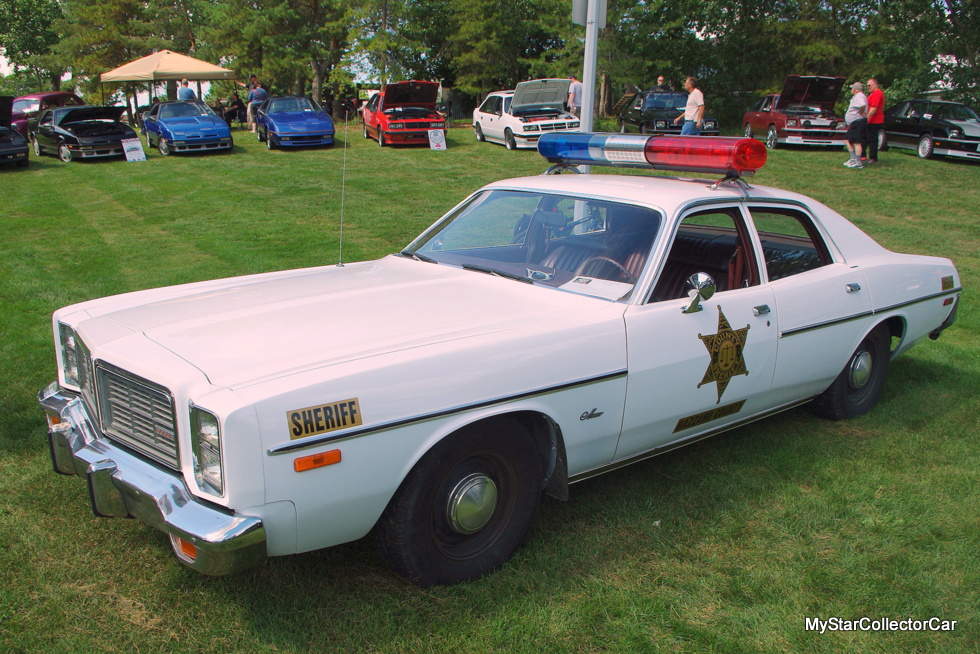 We’re saving every convertible in the hobby but the four-door sedan is treated like toxic waste so in about twenty years some kid at a car show is going to ask that fateful question: “Daddy, why does that car have two extra doors?”

FEBRUARY 2016: EVER HEARD OF A CLASSIC TIFFANY? NEITHER HAD WE