There have been many cars from the past that have immediately captured the attention of car guys.

The cars were greeted with as much fanfare as possible when they hit the showrooms and likely would have included fireworks and a fly-past if the budget allowed these kind of celebratory expenditures.

The beauty of the classic cars’ arrivals was the vehicles had already created a sensation without the fireworks and planes because they captured the imagination of the buying public-even if the excited customers settled for a practical and more affordable (in some cases) new car choice.

The automotive rock stars from the past is longer than five cars, but MyStarCollectorCar chose five popular cars from the past that still command plenty of attention in the car hobby. Bear in mind that our choices are not listed in order of importance because every one of these legendary cars created their own tidal wave of attention.

The first car on our list is the Chevrolet Corvette C-2 Sting Ray. This second generation ‘Vette was a game-changer’s game-changer because it replaced the original Corvette (non-Sting Ray) at General Motors. 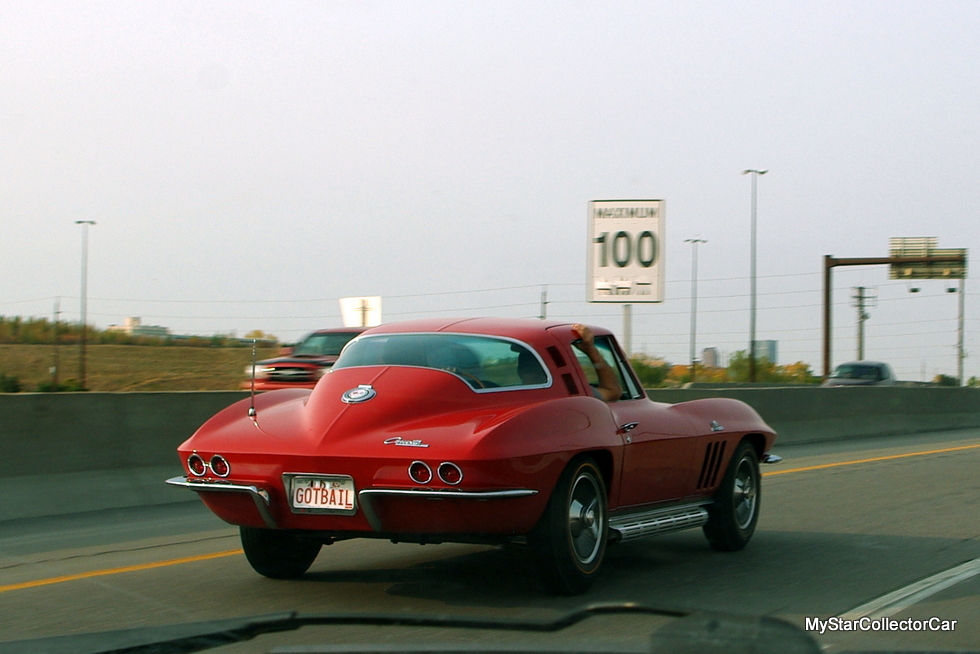 The original Corvette was a tough act to follow but the C-2 Sting Ray accomplished the challenge in legendary fashion. The car had hidden headlights, more power, and a sleek style that included a fastback model.

Everything about the C-2 Sting Ray was ultra-cool and this automotive legend was easily able to fill the shoes of the C-1 ‘Vette-and then some.

The second car on our list is the first generation Ford Mustang. These nimble little ponies were affordable and sporty enough to command an enormous amount of attention from the buying public. 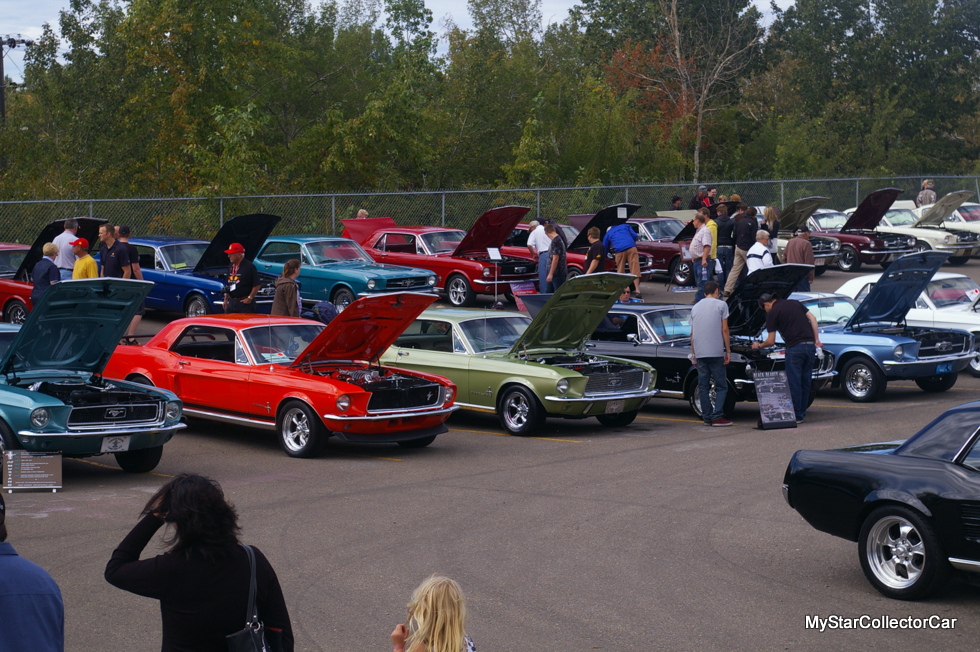 The Mustang in its notchback and convertible form was a big hit with women, while the fastback version appealed to both genders. In fact, the limited edition Shelby versions had enough testosterone under the hood to capture the undivided attention of male car guys then and now.

The third car on our list is the Chrysler Letter Car from the 1950s and early 60s. These cars were literally large and in charge from the moment they left the Mopar dealerships and proved that mass could be easily moved by enough muscle under the hood. 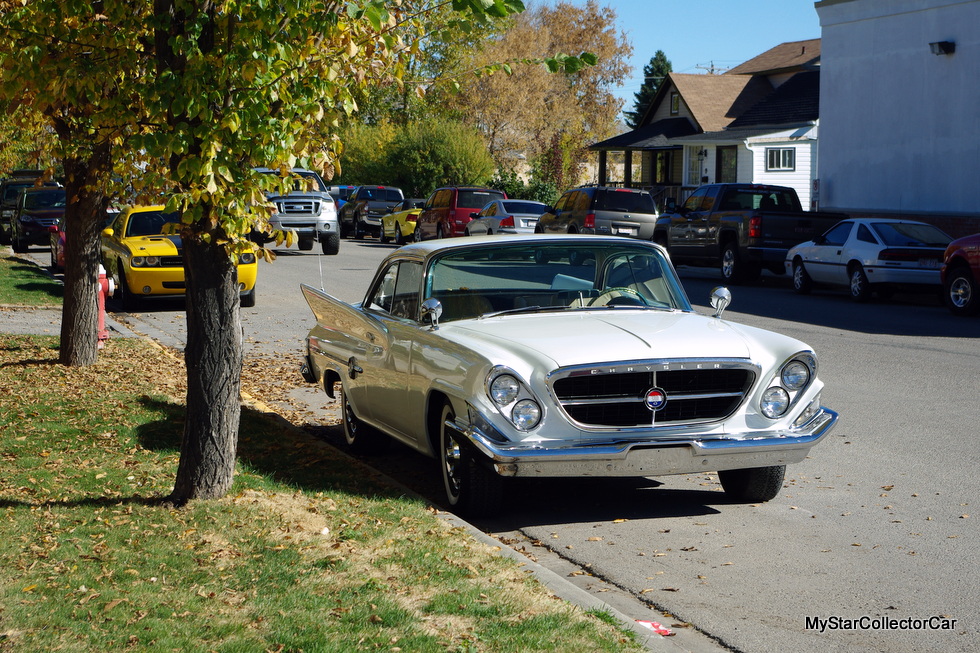 The big Alphabet cars from Chrysler surprised a plenty of people with their brute force performance, even if their rocket age fins already gave away their go-fast game.  The Letter Cars were not built for the faint of heart or light of wallet, but they were built for speed, luxury and the stuff of legends for car guys.

The fourth car on our list is the Pontiac GTO. The car quickly became known as the “Goat” after its 1964 debut, but it was already the fastest and coolest goat on the planet in ’64. The Poncho boys continued to up their game with the GTO during the 1960s and it became a muscle car legend during its heyday. 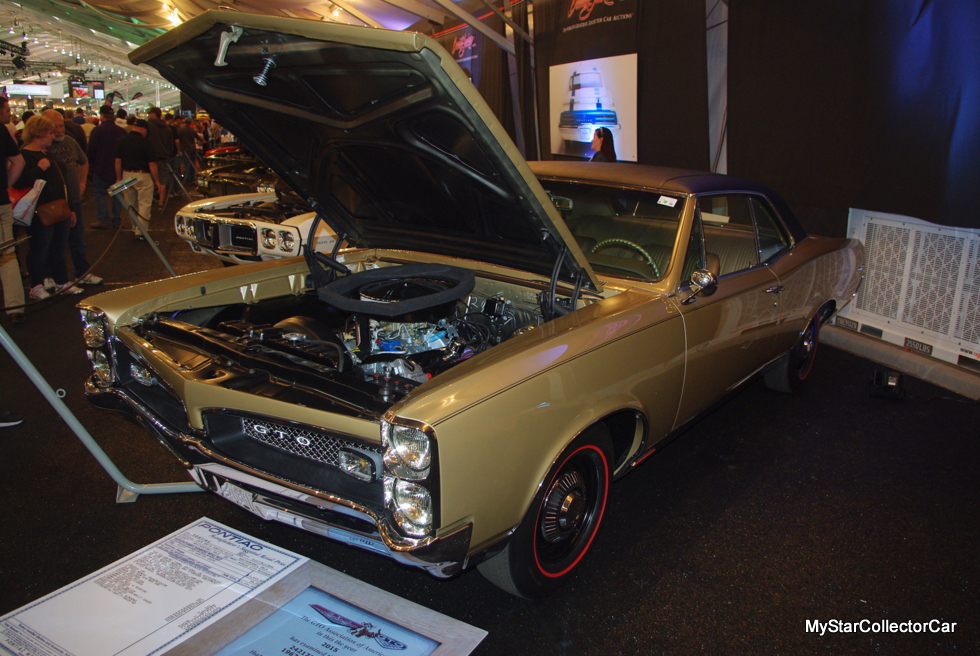 Tri-power became a common, admired, and feared term when Pontiac applied the three 2-barrel carbs to their engine options. The three carb set-up required a mechanical magician to make them work in perfect unison, but a GTO was a formidable street foe when it encountered other muscle cars during that era in the mid to late 60s.

The fifth and final car on our list is the first-gen Chevy Camaro. The Camaro debuted in 1967 and held court until 1969 as one of North America’s most popular pony cars. The options ranged from barebones to full-blown street performers that offered horsepower (and even hidden headlight options) to their eager list of buyers. 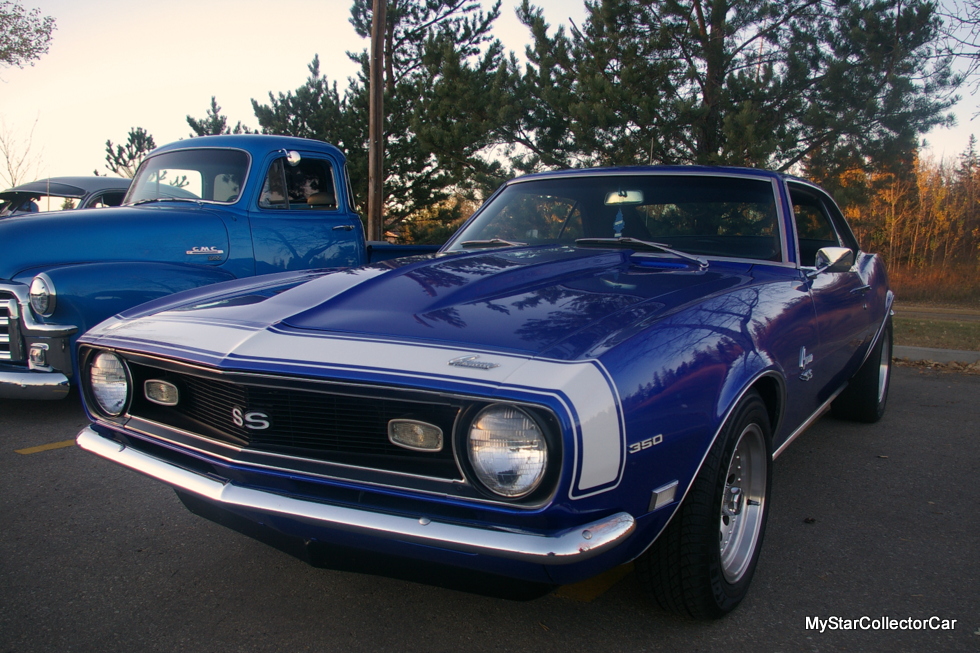 The first generation Camaro was produced in abundant numbers and still holds a place of honor at every car event in North America. The Camaro has gained a stronghold in the hearts and minds of many car guys and continues to be one of the most popular cars in the hobby.

All five of the above choices made by MyStarCollectorCar still enjoy the spotlight many decades after their debuts and MSCC believes this trend will continue for the foreseeable future.