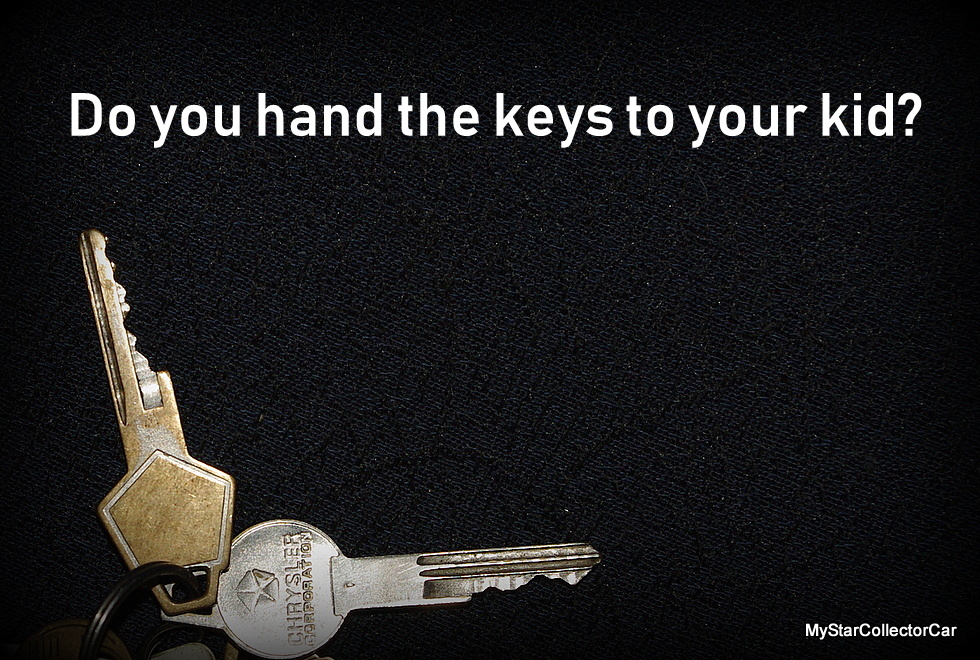 I follow numerous automotive threads because I like to see what’s going on in the car hobby.

These threads give me instant feedback on various automotive topics and some of them are definitely hot button issues.

One of them was this: “Should you hand your 16-year-old son the keys to your beloved classic so he can use it as a daily driver?” 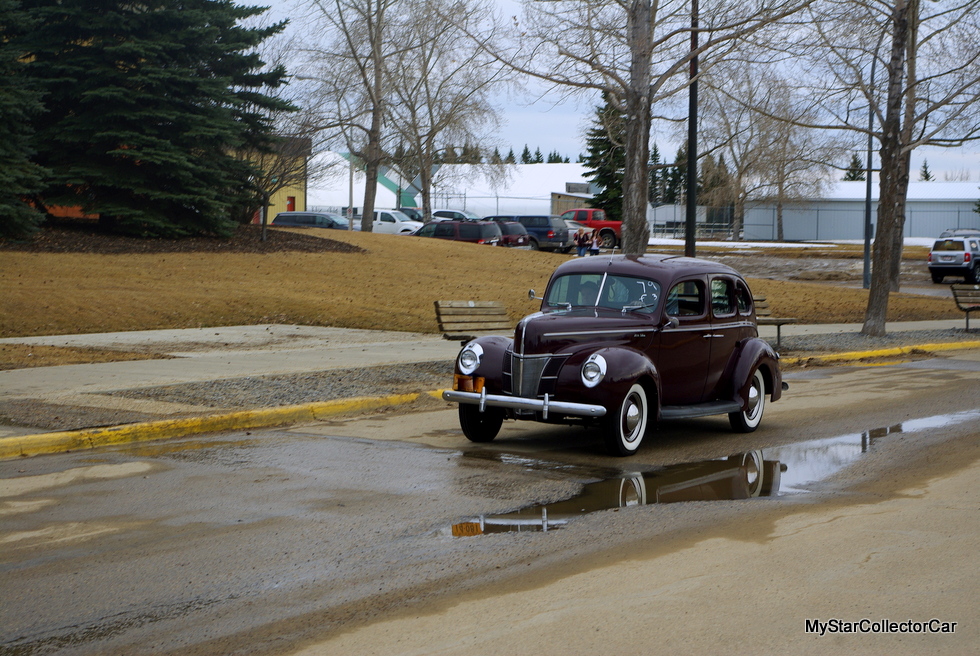 I’m not going to ID the venue where this debate took place but I can tell you the car was a driver quality, pre-dual master cylinder, full-sized 60s sedan. The opinions on this came in every few seconds—in old school  terms, they really lit up the switchboard with this debate. 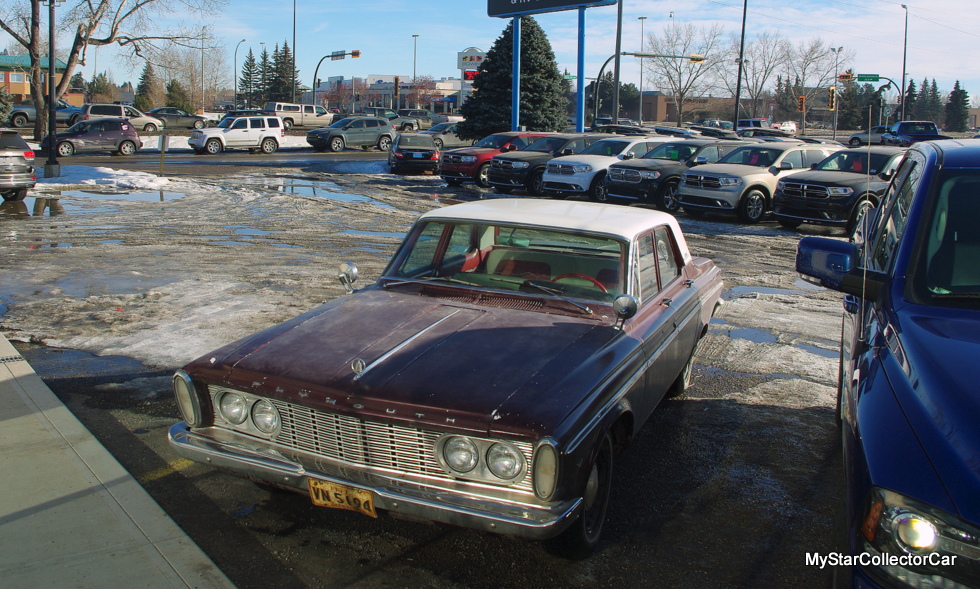 The response was clear—the vast majority of car guys were against the idea of this kid driving a 55-year-old car. They agreed on that but there were many different reasons why they wanted this kid to not drive this car every day.

The biggest single reason was one every car guy respects—the kid had no blood in the game. His dad has owned this car for over twenty years so there’s little chance this kid was working on the car when he was -6 years old.

The car needed “a little work” so most of the guys recommended that this kid get his hands dirty under his dad’s guidance and take it to a higher level. They reasoned that the kid would learn how to work on the car and learn the value of old iron in the process.  The logic is simple—if he worked on the car he would respect it more. 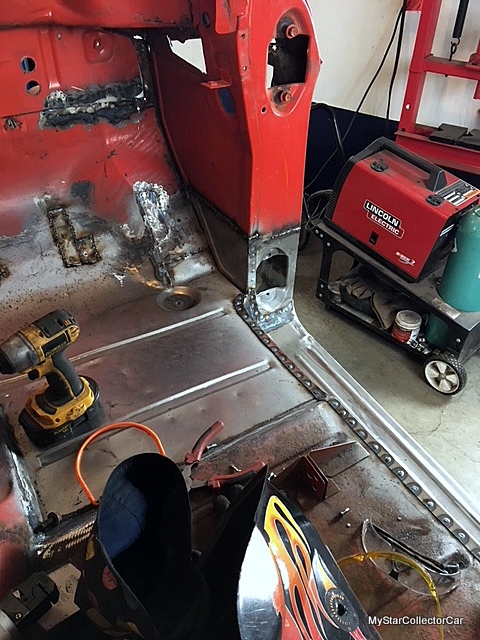 A number of these guys recommended the kid get his own car and work on it with his dad so (a) he would have a lot more connection to the old car or truck and (b) he wouldn’t put dad’s beloved old sedan in harm’s way. In other words, if there’s a sacrificial lamb during the kid’s learning curve, it wouldn’t be a car that’s been in the family for over two decades. 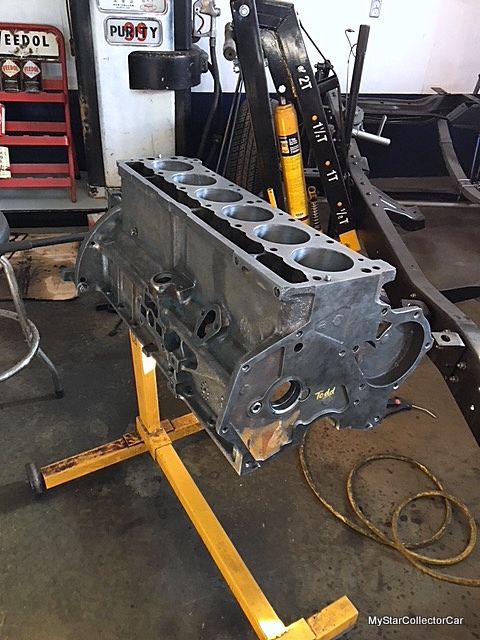 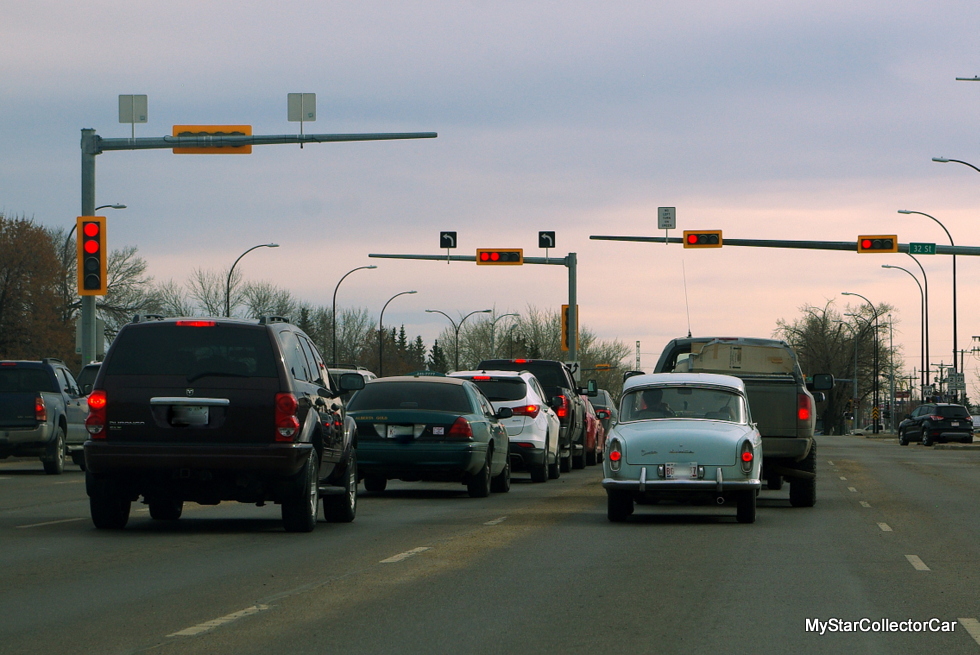 Other guys were extremely concerned about the lack of safety features. They cited the single master cylinder, the drum brakes, 60s era steering and the lack of shoulder belts and airbags. One guy thought the ‘impaled on a steering column’ experience was a pretty harsh life lesson for an inexperienced 16-year-old driver. 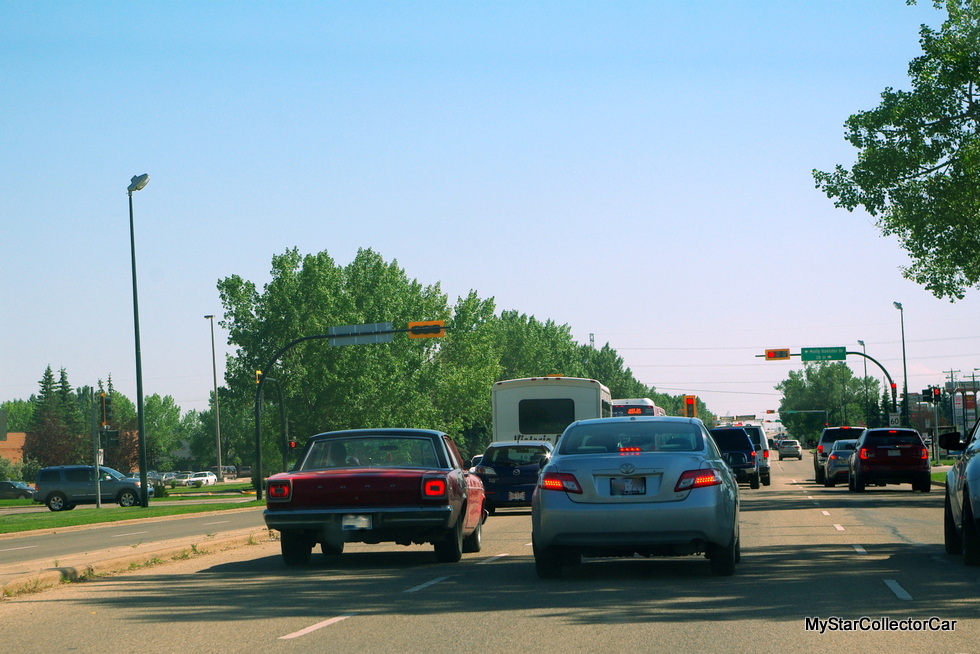 There were no simple answers to this question but it definitely brought up a lot of good points. This hobby is at a crossroads for the next generation and most of these guys were really impressed with this kid’s desire to drive something old, but very cool. 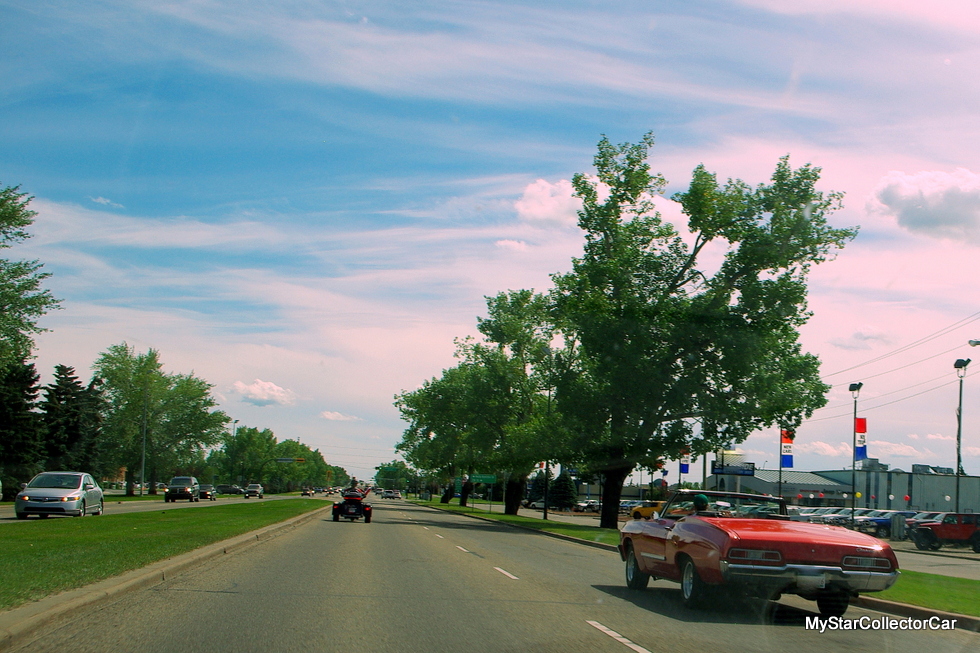 But they are car guys so their responses mirrored their practical nature but if a kid likes something that old on four wheels the world is a better place—it’s just the route he takes to get there.