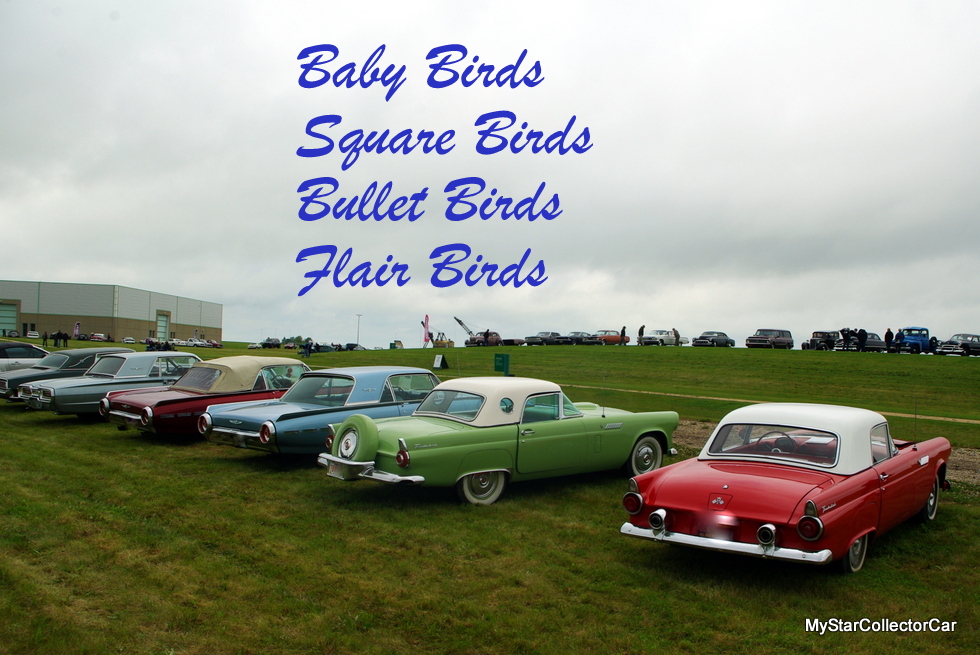 MyStarCollectorCar received some excellent photos of vintage Thunderbirds this past week.

The design changes from generation to generation were very significant when Ford decided to remodel their famous bird and the photos showed the changes between the original Thunderbird by direct comparison to the second-gen T-Bird.

The interesting part of the Thunderbird equation were the bird nicknames given to the early portion of the T-Bird model era. 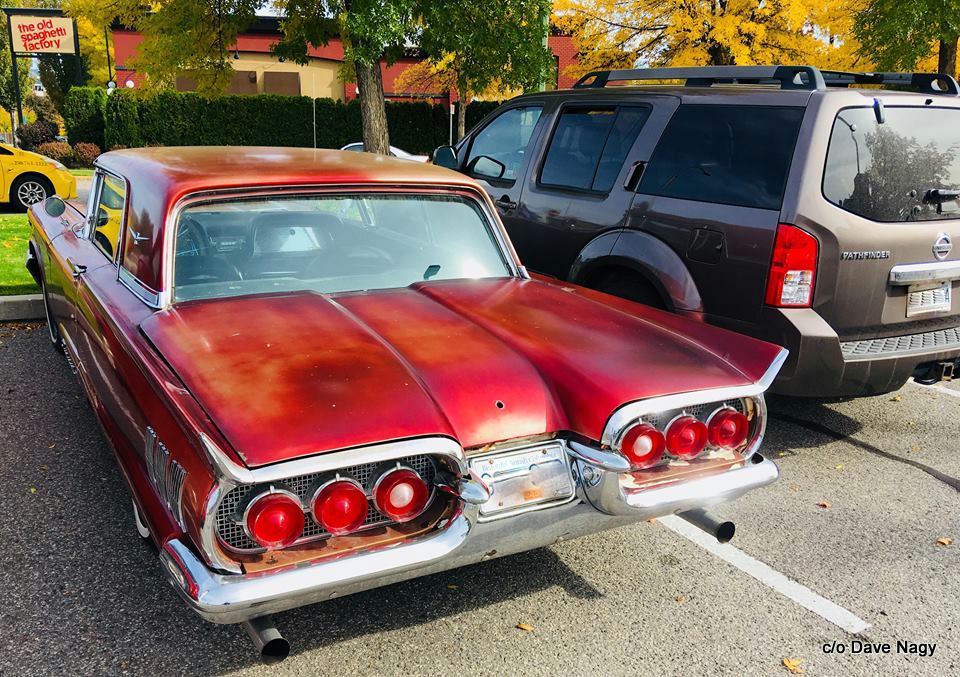 For example, the original Thunderbird debuted in time for the 1955 model year and retained the same style through the 1957 model year. The first-generation T-Bird was a two-seater car that was built to compete with the first-gen Chevy Corvette for a potential buyer who wanted a vehicle that reflected their sporty self-image. 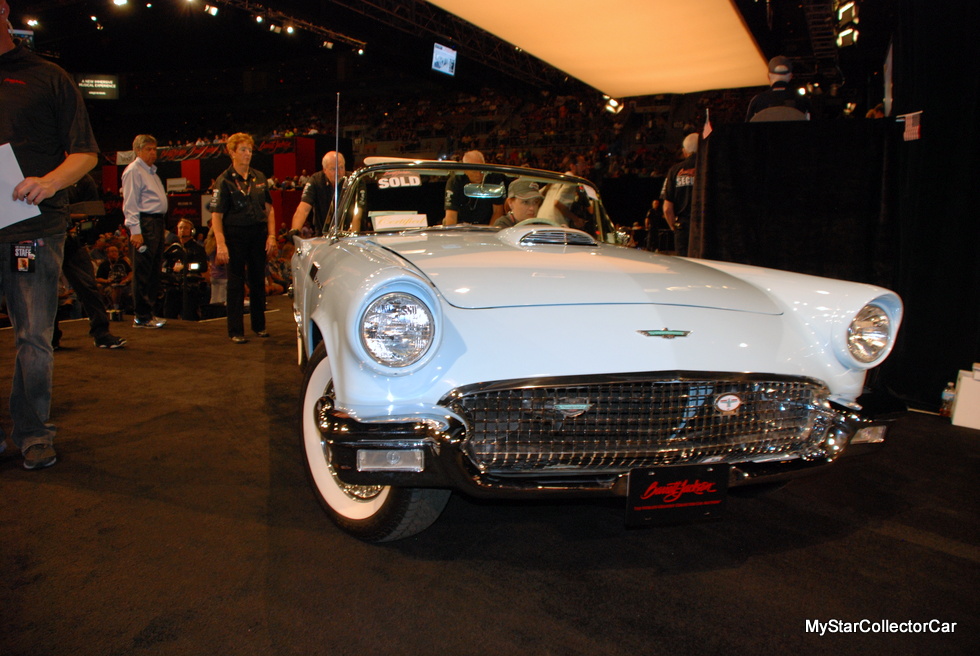 They wanted to cultivate a carefree swinging single image that was unencumbered by marriage and a subsequent post-war kid explosion when they bought a two-seater car. 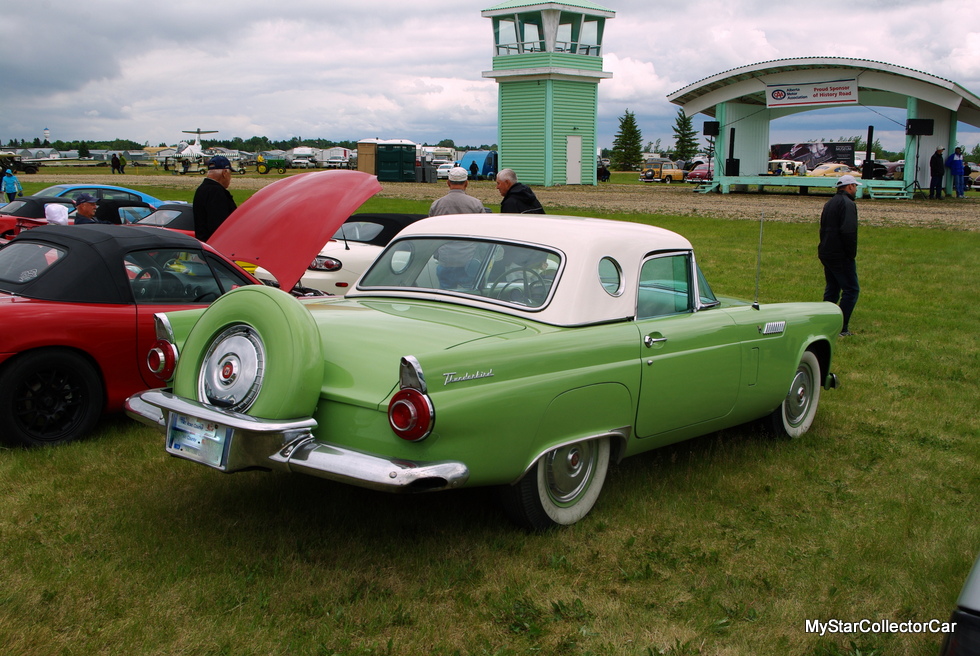 The first-gen Thunderbird has come to be known as a “Baby Bird” because of its smaller size relative to subsequent Thunderbird models.

The 1958-’60 Thunderbird was a complete departure from the 1957 T-Bird model. The ’58 Thunderbird was bigger and bolder than a ’57 model-plus the ’58 T-Bird now had a back seat, four headlights and a huge weight advantage over its predecessor. 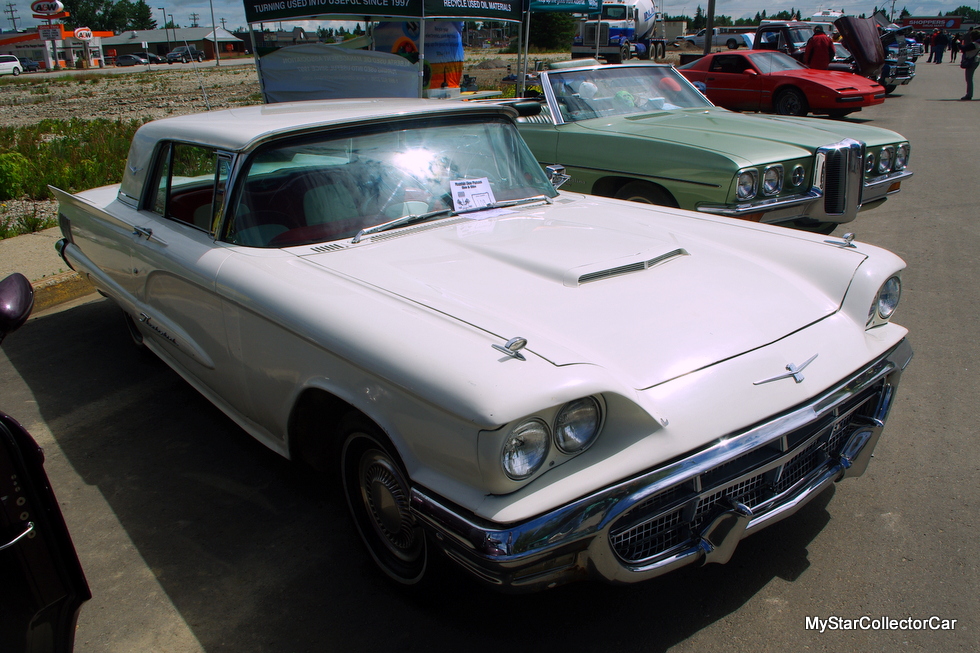 Ford wanted to steer the Thunderbird into a luxury model so the beefy ’58 T-Bird fit the bill to a tee. Plus the sales figures for the ‘58 Thunderbird showed a massive increase from 1957 to 1958 numbers. 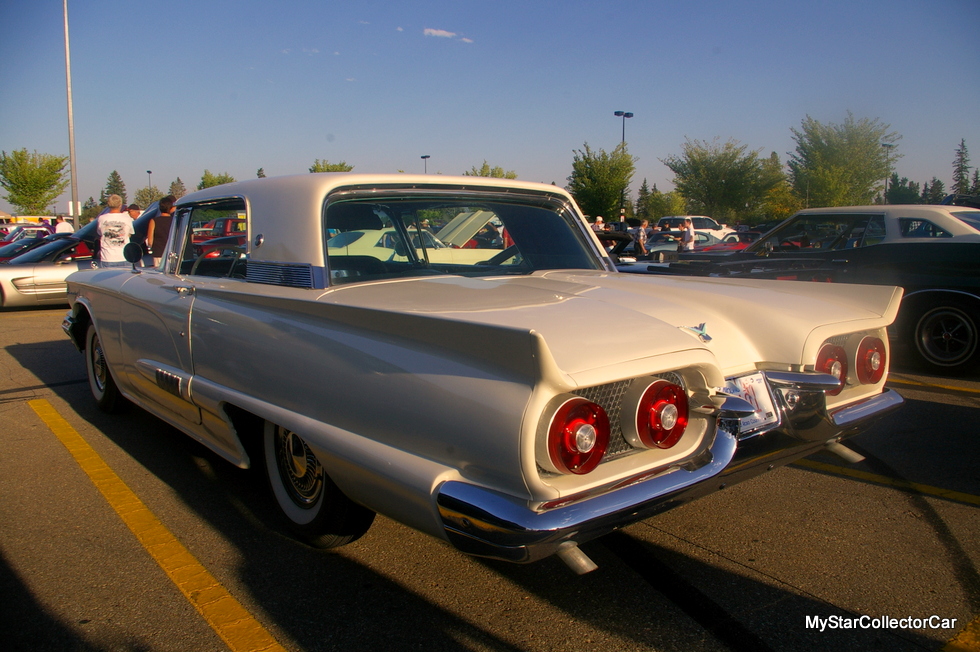 The bigger 1958-’60 T-Bird, with its complete cosmetic makeover and back seat, has come to be known as a “Square Bird” in car hobby circles. Its generous amount of sheet metal and chrome is sculpted into a distinctive late 1950s-era style that is unique to the Square Bird era. 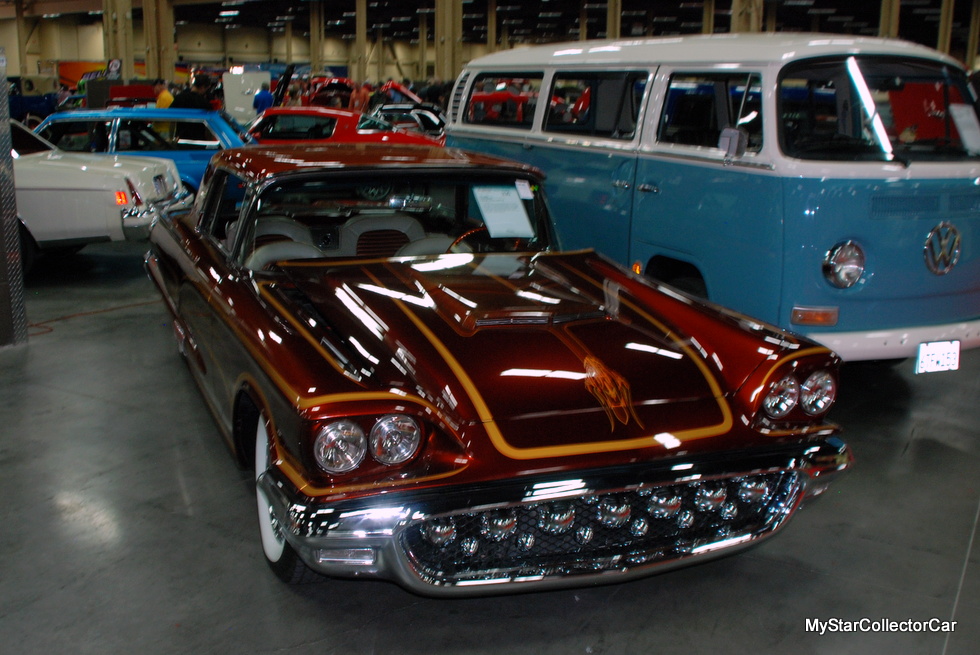 Square Birds were built for three model years from 1958-60 when the dawn of a new decade (the 1960s) meant the dawn of a new style for the fabulous Thunderbirds. The 1961 Thunderbird’s style reflected the car’s evolution into a distinctively new look that bore little resemblance to the ’60 T-Bird.

Ford smoothed out the lines on the 1961-’63 T-Bird and added new curves along the way. The 1961 Thunderbird models celebrated the early 1960s in a very distinctive way and were another home run for Ford in total sales numbers. 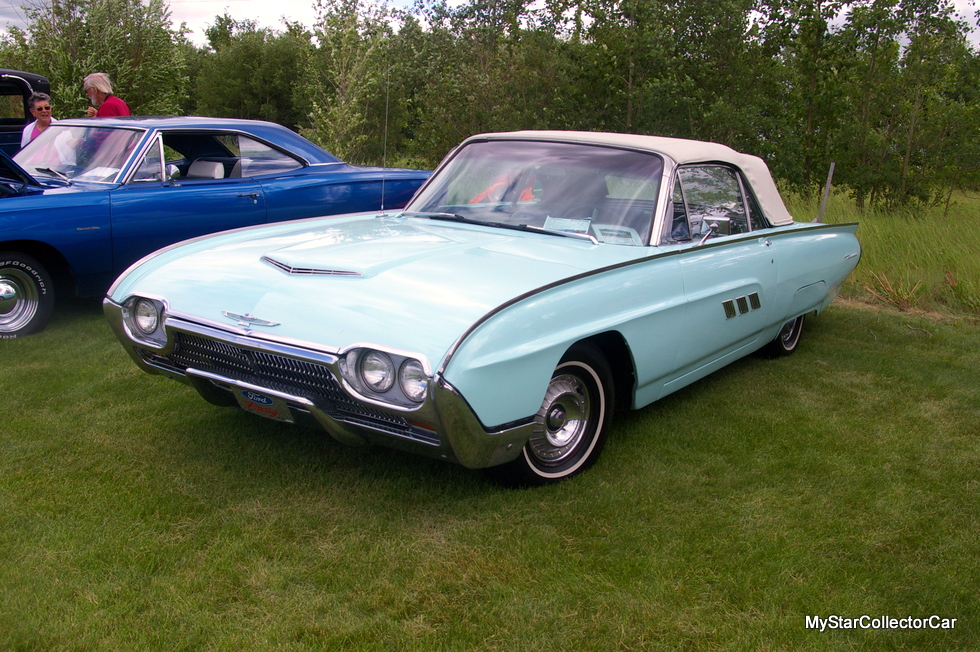 The unique tail lights and overall body design also gave the 1961 Thunderbird a brand new nickname: the “Bullet Bird”.  The link between a projectile from a firearm and a 1961-63 T-Bird are obvious to most of the vintage Thunderbird models-thus the name. 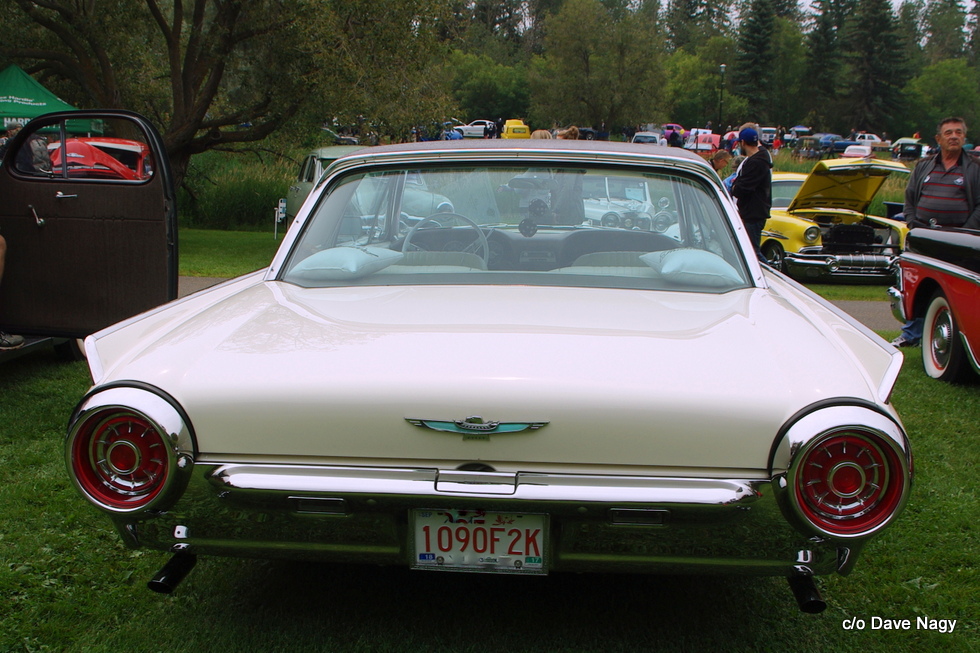 Thunderbird models were proof that complete automotive style makeovers were a fairly common occurrence during the 1950s and ‘60s. The 1964 to ’66 Thunderbirds were another example of this trend. 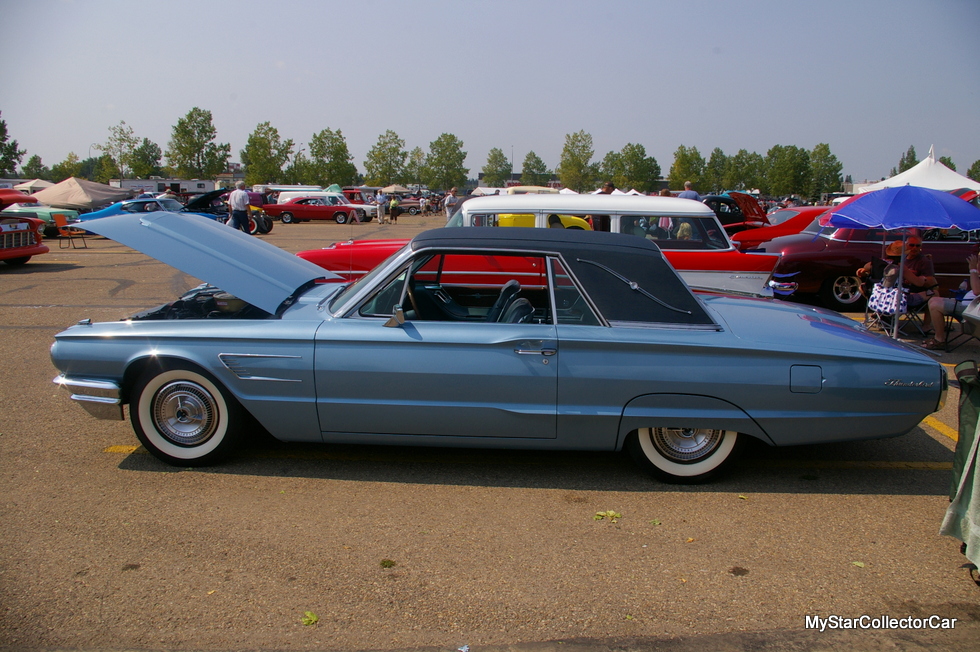 The 1964 version of the T-Bird was completely different from the 1963 model. In fact, the ’64 T-Bird likely looked more like a sleeker version of the 1958 Thunderbird than a ’63 model. The Thunderbird retained its then-new body style through the 1966 model year and moved a little closer to the luxury car market with a smoother, more comfortable ride and a heightened sense of elegance in its Landau models. 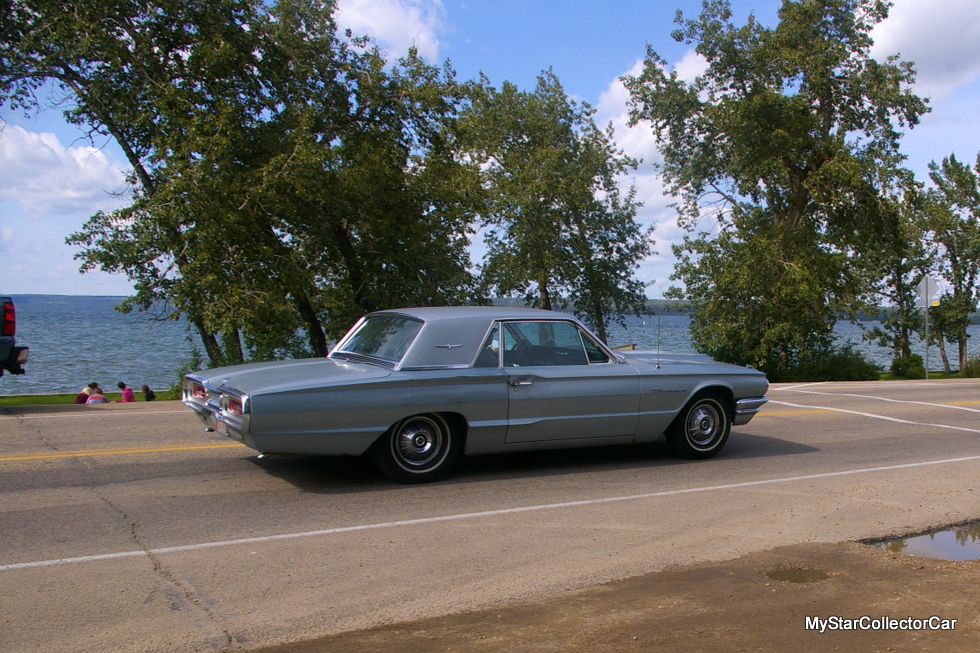 The 1964-66 Thunderbird garnered the name “Flair Bird” in car hobby circles. The name pays tribute to the newer T-Bird’s earlier Square Bird roots while emphasizing the Flair Bird’s unique identity as a stylish addition to the Thunderbird’s legacy. 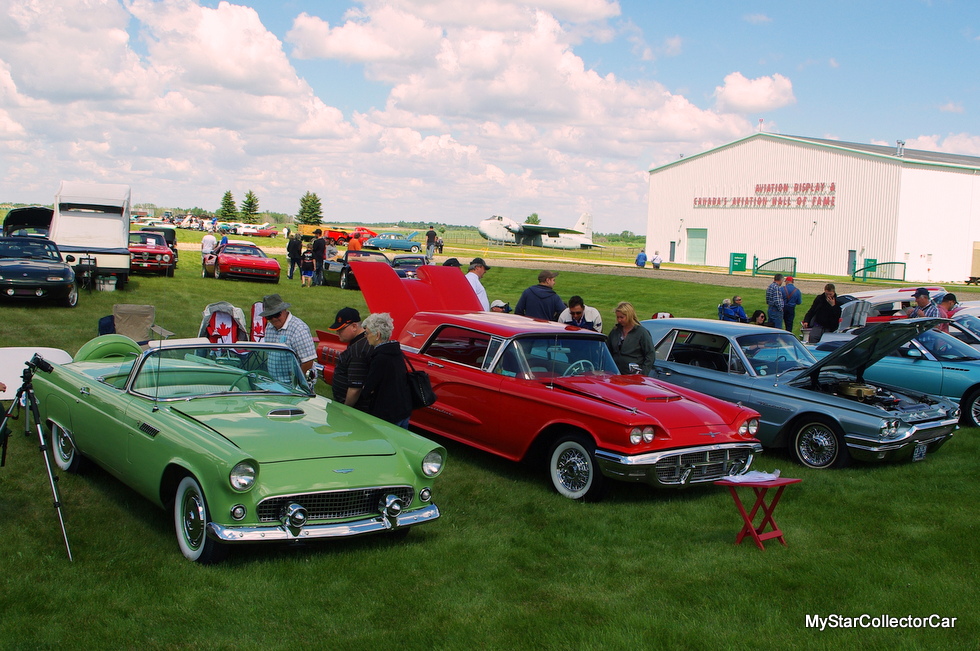 There are many birds in the Thunderbird flock and MyStarCollectorCar was pleased to showcase some of their most famous models and nicknames.