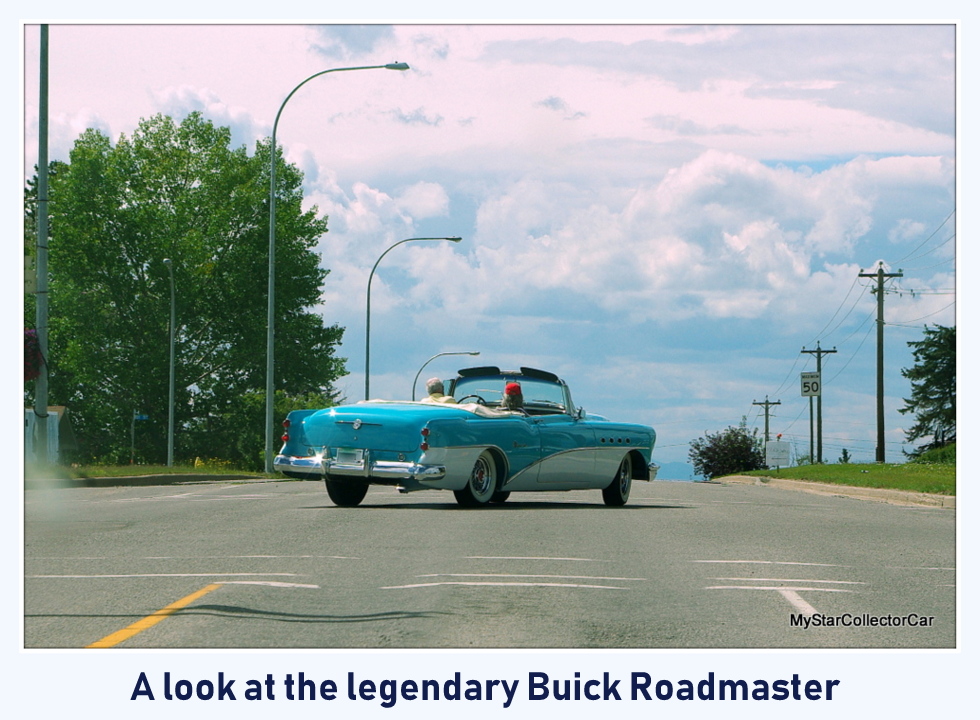 Buick is a famous name in the General Motors lineup and one of its most legendary models was the Roadmaster, initially built by GM between 1936 and 1958.

The Roadmaster name was resurrected in 1991 and enjoyed a brief five year production run.

But it was always about the earlier Roadmasters because the last models from the 1990s had a soulless Walking Dead vibe to them. 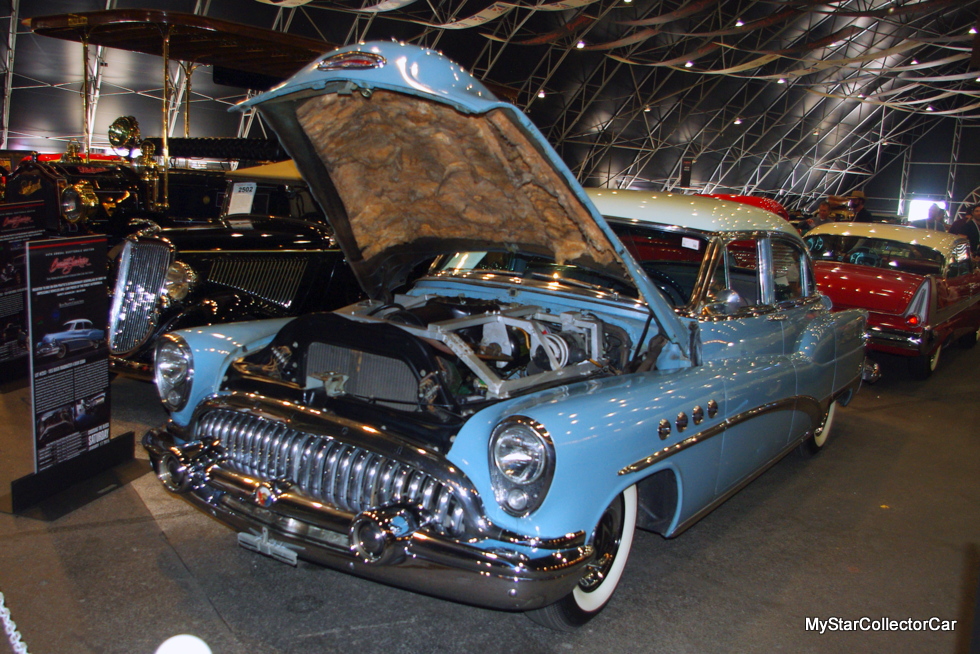 The Roadmaster was always associated with style and prestige; however MyStarCollector wanted to concentrate on another angle: tough, menacing, and bad to the bone. MSCC attaches this label to the 1950s-era Roadmaster models because we believe these cars were big and bold in a “Don’t mess with me kind” of way.

The Buick Roadmaster designers likely did not even consider their cars to be any other than luxury barges during their brainstorm sessions in the 1950s-but they designed a luxury battleship with their Roadmaster models. 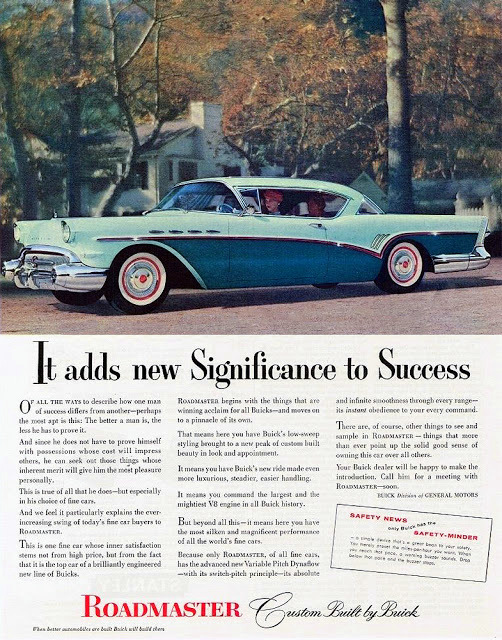 Unlike GM’s Chevy models, the Buick Roadmasters were not warm and fuzzy in a conventional sense of design during the 1950s. Dinah Shore wanted us to “See the USA in a Chevrolet” in her famous song because ‘Bad to the Bone’ was still many years in the future and nobody asked her to sing a song about Roadmasters.

But it would have been a good choice for the Buick Roadmaster in the 1950s. These cars looked ready for a fight right from the factory. They were heavyweight champions in the automotive world in the Fifties because they were intimidating and menacing vehicles.

Elvis may have driven Cadillacs but Fifties guitar legend/ bad ass Link Wray would have looked natural behind the wheel of a Buick Roadmaster during the Elvis era. MyStarCollectorCar has no idea what Link Wray actually drove during the 1950s but we like to think his hit song ‘Rumble’ was about the exhaust sound from a Roadmaster instead of a gang fight. 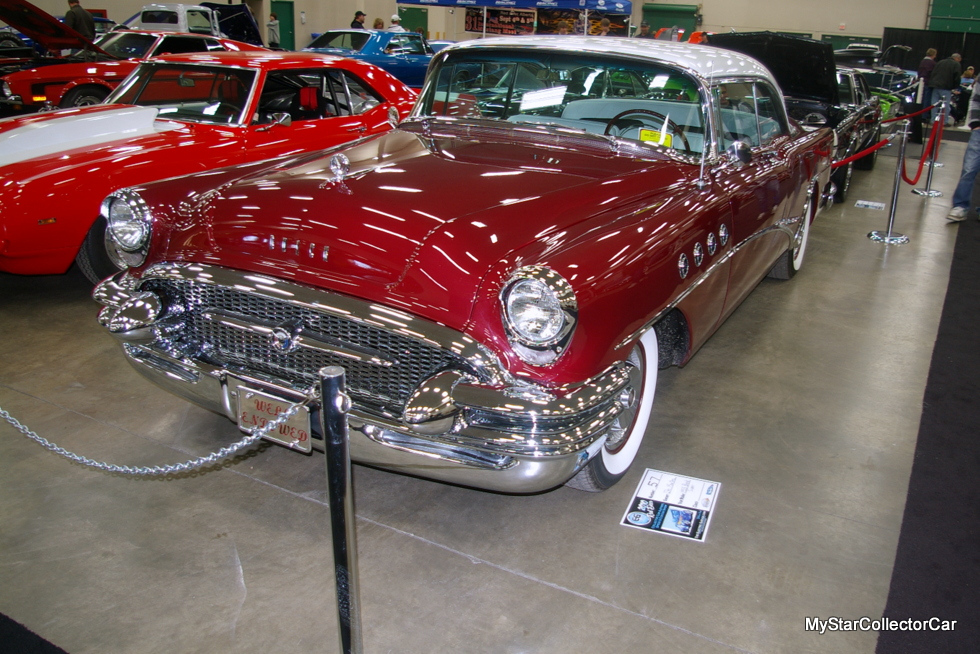 The Roadmasters were equipped with the famous Nailhead V-8. This engine was a small block wonder during the 1950s because these high torque engines could hold their own in a race situation. The Roadmasters needed the extra engine muscle because these beasts weighed in at over two tons right from the factory. 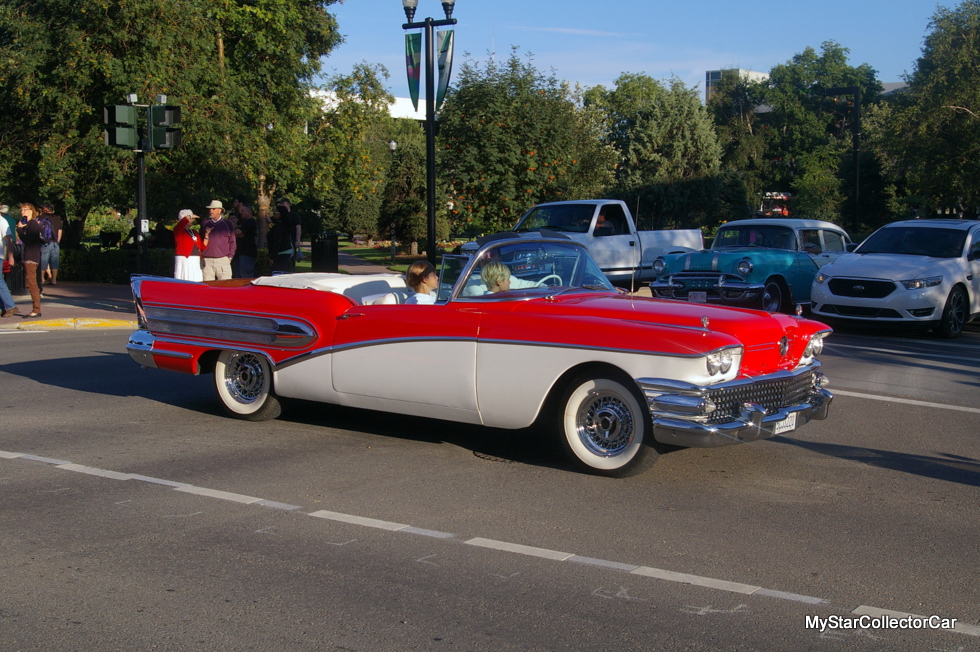 There was plenty of metal and chrome on a Roadmaster to tip the scales in their favor because the Fabulous Fifties were all about the bling. The Roadmaster models were heavyweights that dressed up nicely by 1950s standards-but that was the only area where these brutes of the road played nice.

The Roadmasters were intimidating cars that looked like they wanted to run over the competition to become kings of the road if the situation warranted it. They also looked like two tons of meanness wrapped up neatly in a menacing package. 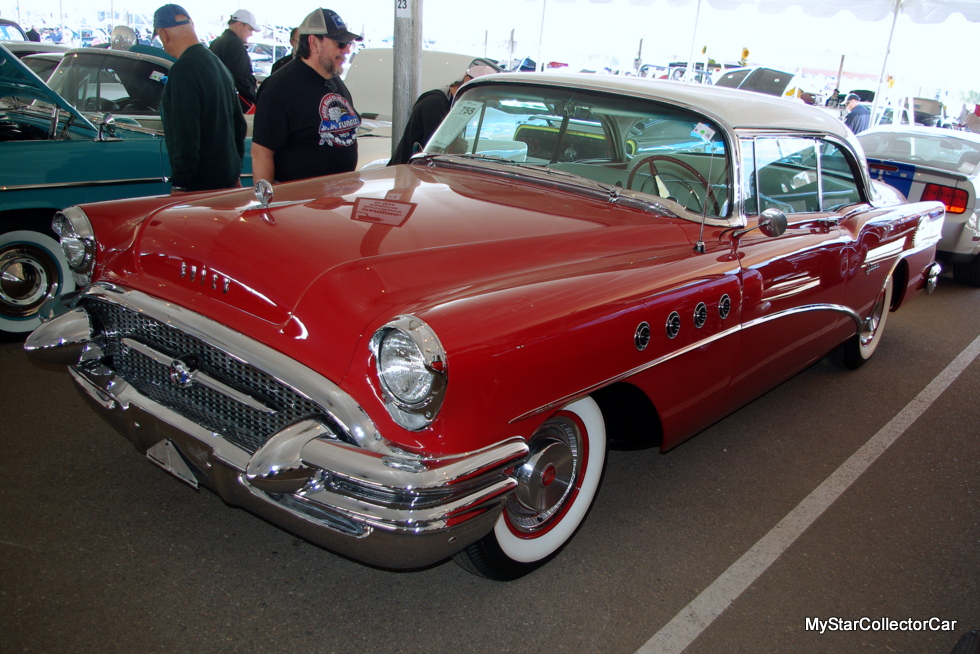 The Buick Roadmaster was also one of the early pioneers in the tail fin movement and evolved their finned look from subtle design to statement design during the 1950s. The Caddy and the Chevy may have gotten all the love in the GM family because of their tail fins during the mid to late 50s, but Buick was also in the picture when it came to the tail fin philosophy at General Motors. 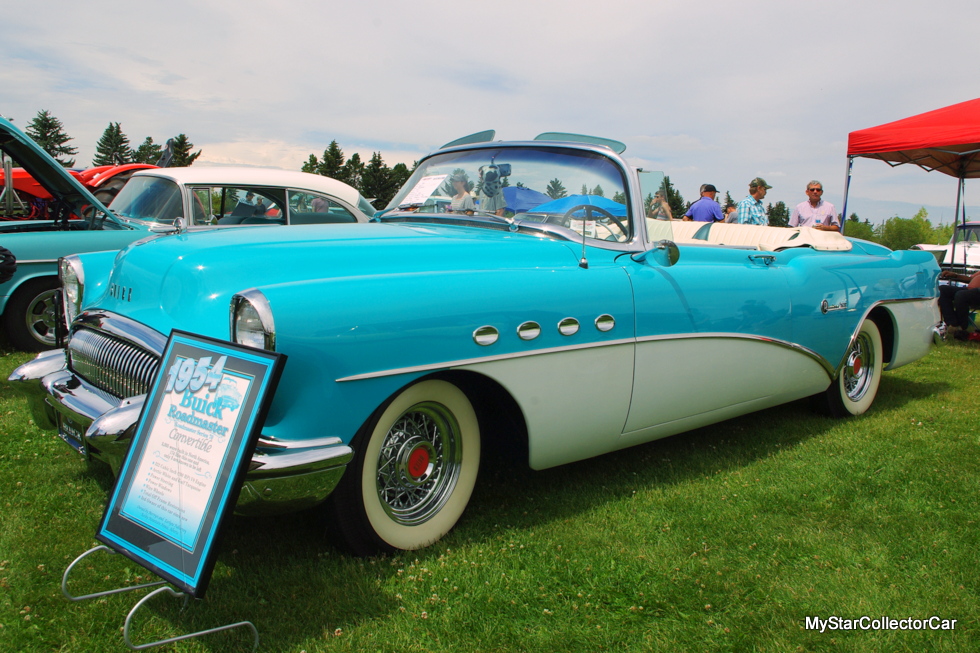 The Roadmaster name earned its stripes over the decades and we believe this famous car model really took off like a successful rocket launch during the early days of the Space Age in the 1950s.

And who are we to argue with this brute of a car?