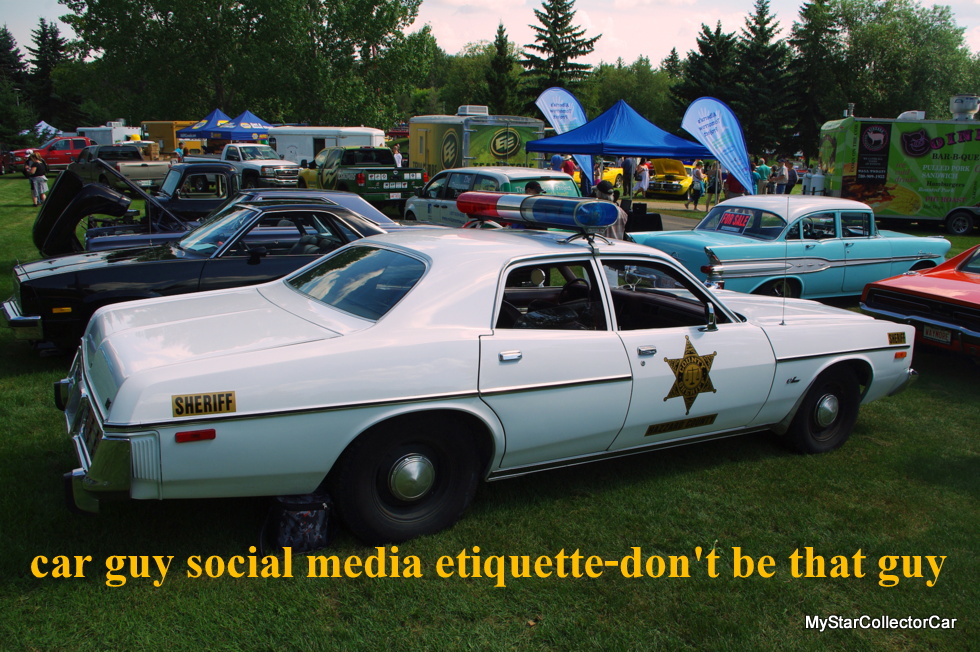 I receive  hundreds of different feeds every day on social media.

75% of these feeds are automotive related so I get sensory overload on everything from vintage Isettas to vintage Mack trucks.

‘This is a great world to immerse yourself in but like any other venue with the human equation as a factor, you’re going to get the occasional guy who doesn’t play well with the other kids in the playground.’ 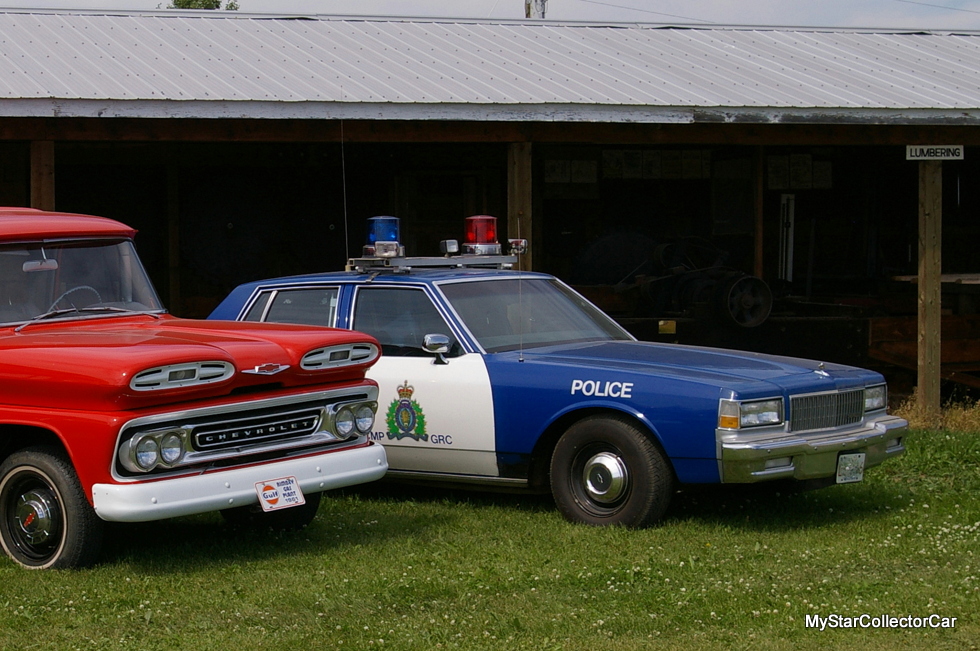 I was on a Facebook page a few months ago (I’m not going to name the page or the group because most of the members are great guys so they don’t need the guilt by association) and I ran into some whitewater with one of their regulars. I put a picture of a vintage police car from a summer car show on their page because it looked pretty cool but it set this guy off like he’d caught me with his wife.

He hated the car because it was a clone car or— in his words, a “clown car”. He gave me a condescending lecture about how these cars aren’t even close to the real thing, that model was never used by that police agency, guys shouldn’t do this to 4-door sedans—basically I was a moron for posting the picture.

I don’t mind the odd debate so I asked him if this clone car outcome was a better fate for it than the same car being baled and sent to China. He said it would have been better to bale it than turn it into a clown car. This is the same guy who belongs to a club dedicated to the preservation and survival of an unloved group of cars from the past. 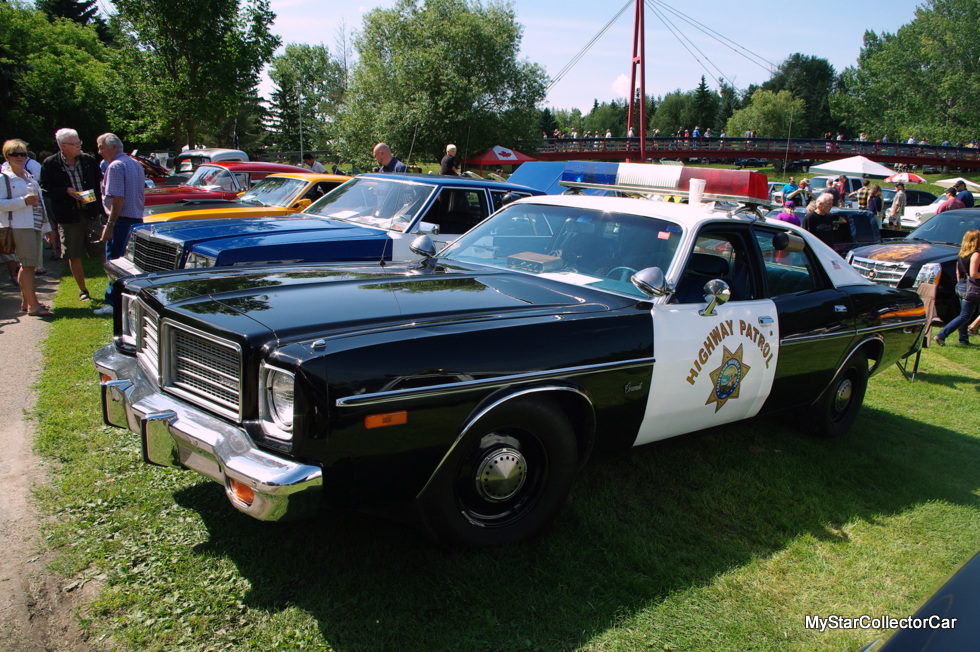 I let it go because I have to keep moving when it comes to social media—unlike the clown car guy. I check in on many, many forums in one week so a prolonged written debate is time, money and frankly—bad PR for MSCC.

There was a recent notification from the same page on my Facebook newsfeed and it was the kind of thing that drew me in right away. A guy had pictures of seven cars and he wanted the readers to ID which one were ex-police cars and which one were mere civilian sedans. He owned all of them and it turned out one of the sedans wasn’t a police car. The controversy came from a big 70s hardtop that actually was an old detective car in its former life. 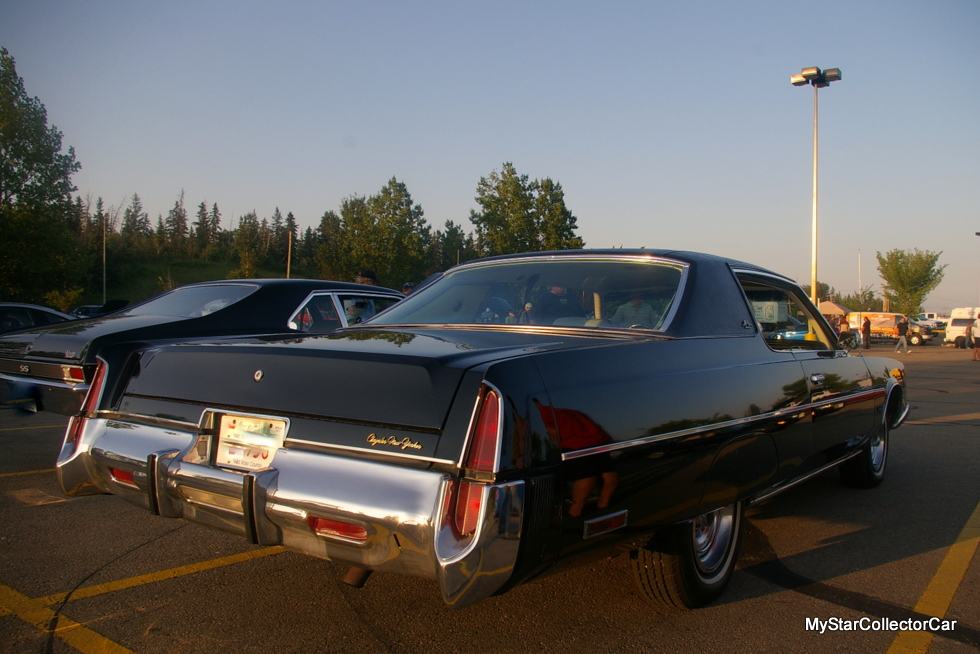 The owner called it a police car so my old buddy (and a few other guys) hammered this poor guy because it wasn’t technically a police spec car when it came from the factory so it wasn’t a real police car. That’s like saying an undercover cop was never a real cop because he never wore a uniform and never gave out a traffic ticket. 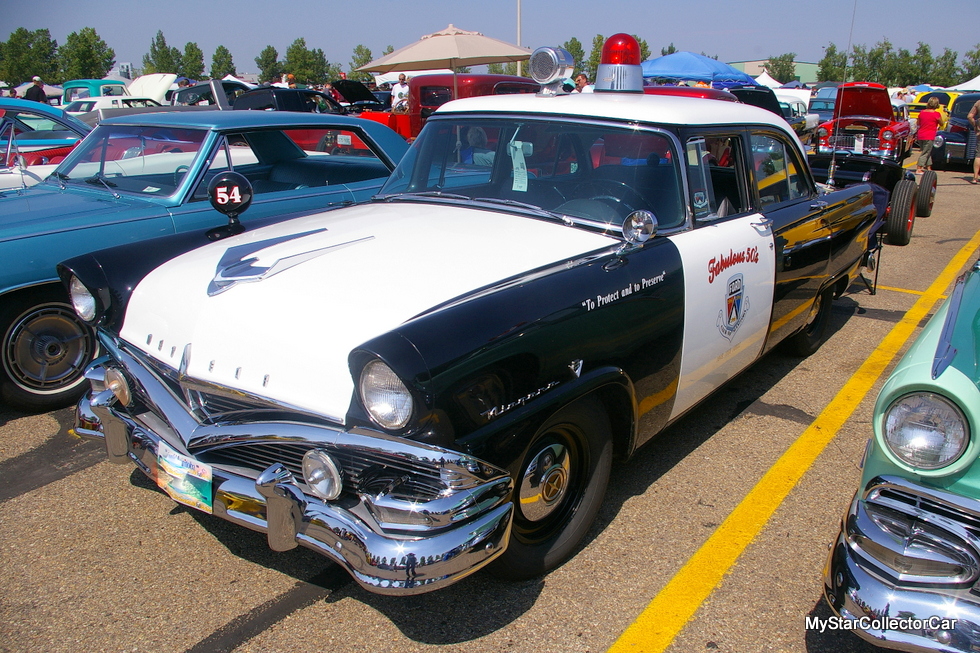 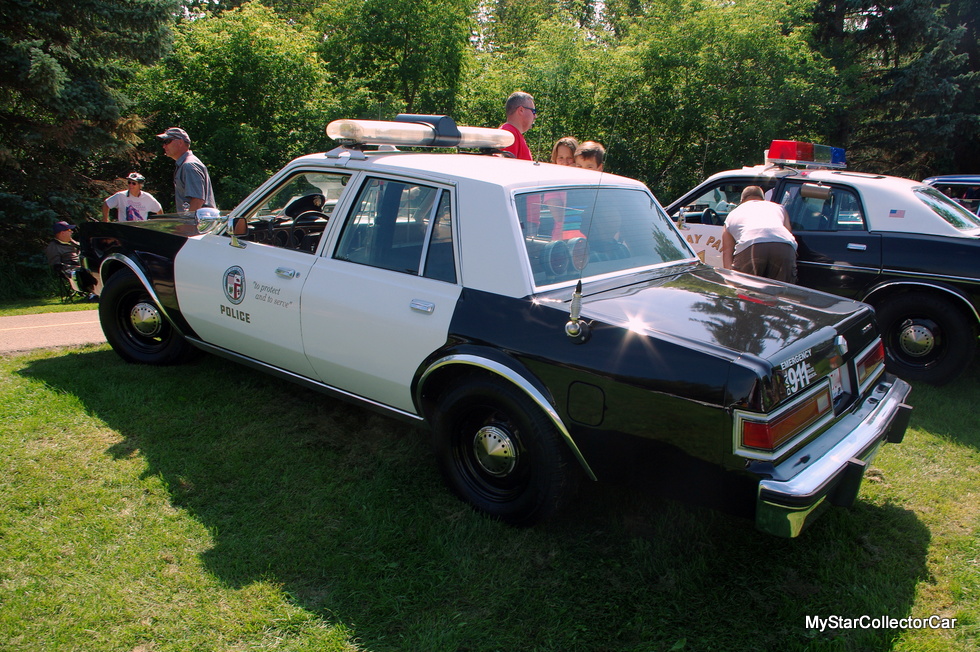 He’s not alone—there are too many guys on automotive forums who always have to be right and in reality, it’s guys like that who actively discourage new blood in the hobby and that’s wrong.

Here’s my only piece of advice—don’t be that guy.