Lately,old cars have been treated like toxic waste. In a headlong rush to be the most politically correct, far too many great project cars have been sacrificed via whimsical knee jerk laws from politicians.

Despite the bad press, these old vehicles aren’t inherently evil. But thanks to overwhelming do-gooder legislation and the spike in scrap metal, cars are being baled after 15-20 years of service.

That might be okay for the bland-mobiles of the late 1980s and early 1990s but the cars and trucks seen in our regular Fallen Stars feature are works of art. The dirt, rust and dents are the paint and the vehicles are the canvas.

Mystarcollectorcar readers follow our Fallen Stars with a passion. That’s what makes it one of our most popular regular monthly features.

To recap past Fallen Stars please follow this link-https://www.mystarcollectorcar.com/3-the-stars/fallen-stars.html 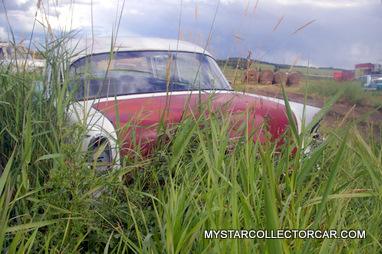 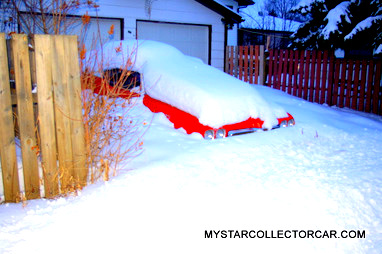 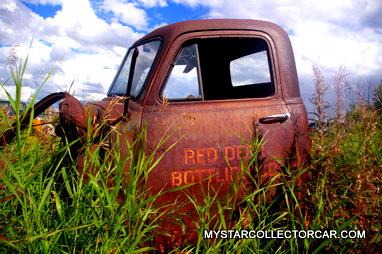 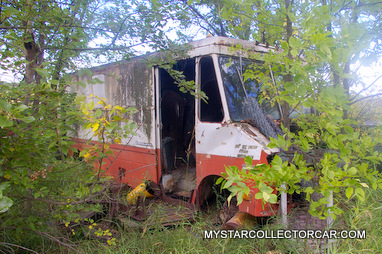 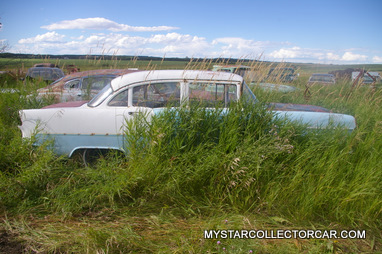 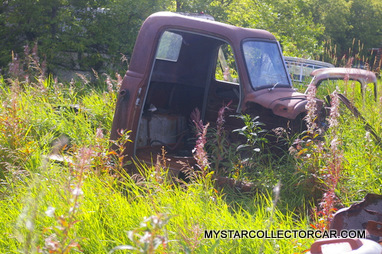 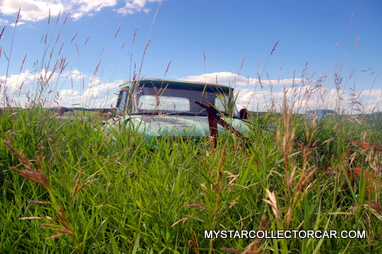 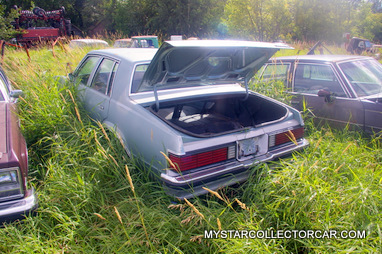 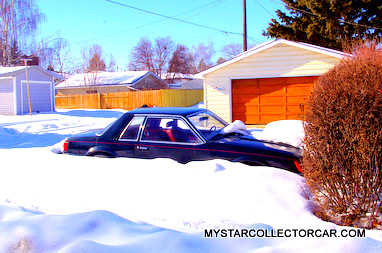 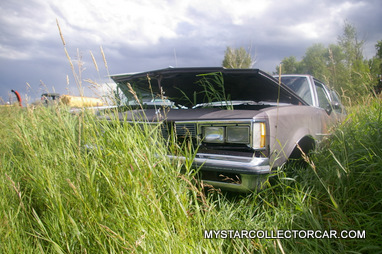 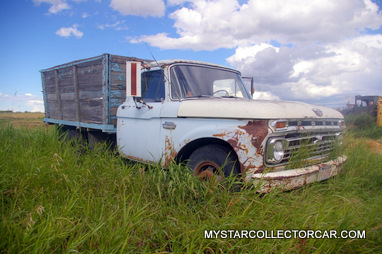 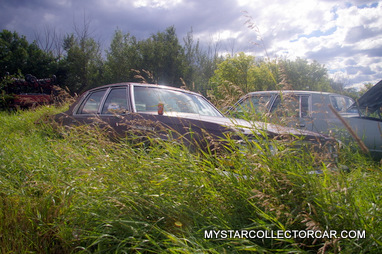 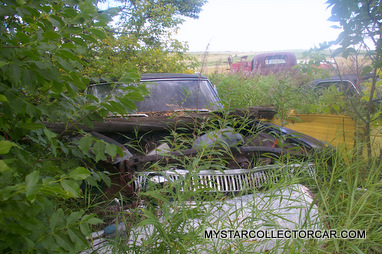 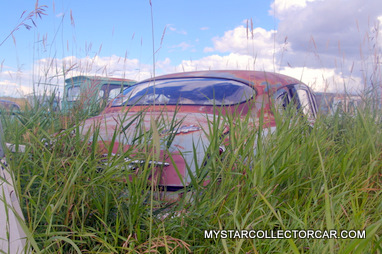 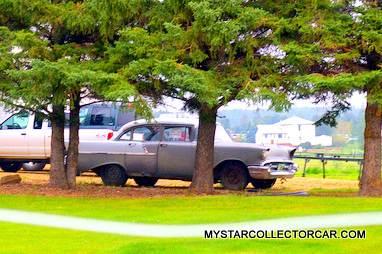 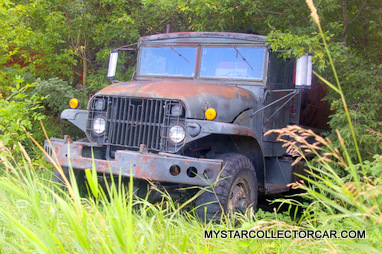 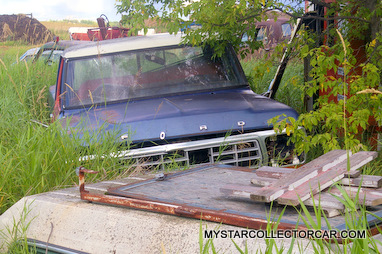 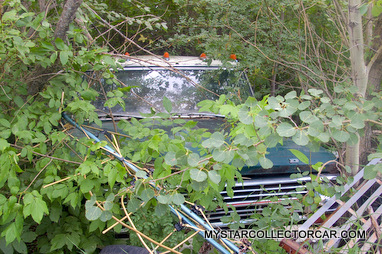 ROBERT:”I don’t always agree with your political veiws, but in this case I’m with you 100% . Sometimes I think the politicians pass laws just to get their name on something, without much regard for it’s outcome or how it hurts the the average guy”.

MAIN STREET IS ALWAYS THE PERFECT LOCATION FOR THE ANNUAL INNISFAIL...