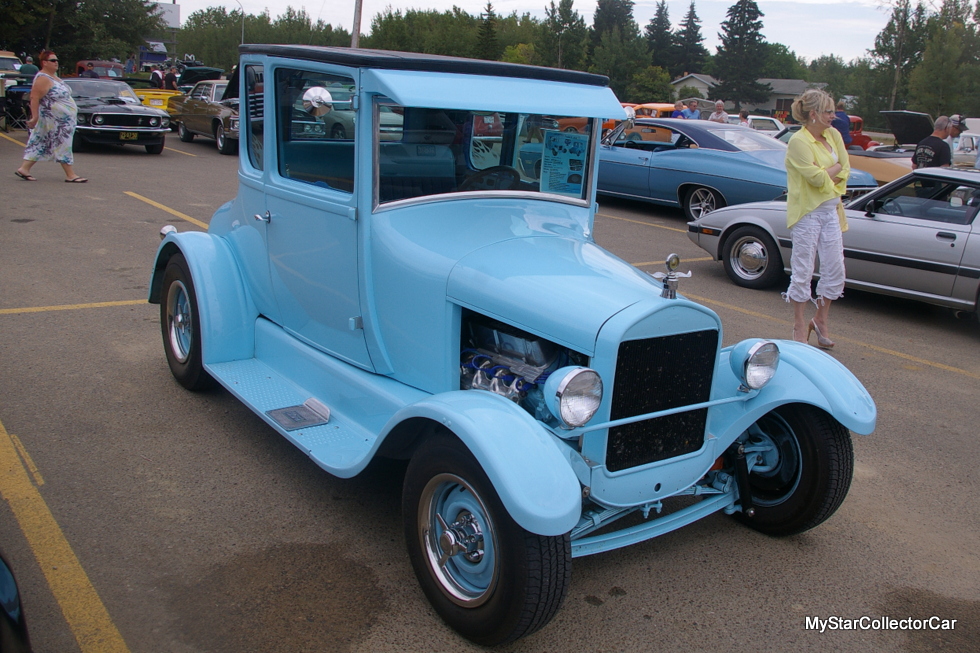 The Model T is one of the most famous cars ever built in automotive history because it was a game-changer that moved people away from the horse and buggy into an affordable car.

‘Mass production made it possible and millions of Model T customers were able to travel much greater distances in their new-fangled cars during the early 20th century.’

The Model T was a pioneer in the automotive world when it debuted and eventually the T ran its course when cars got faster and more efficient during the ensuing decades. 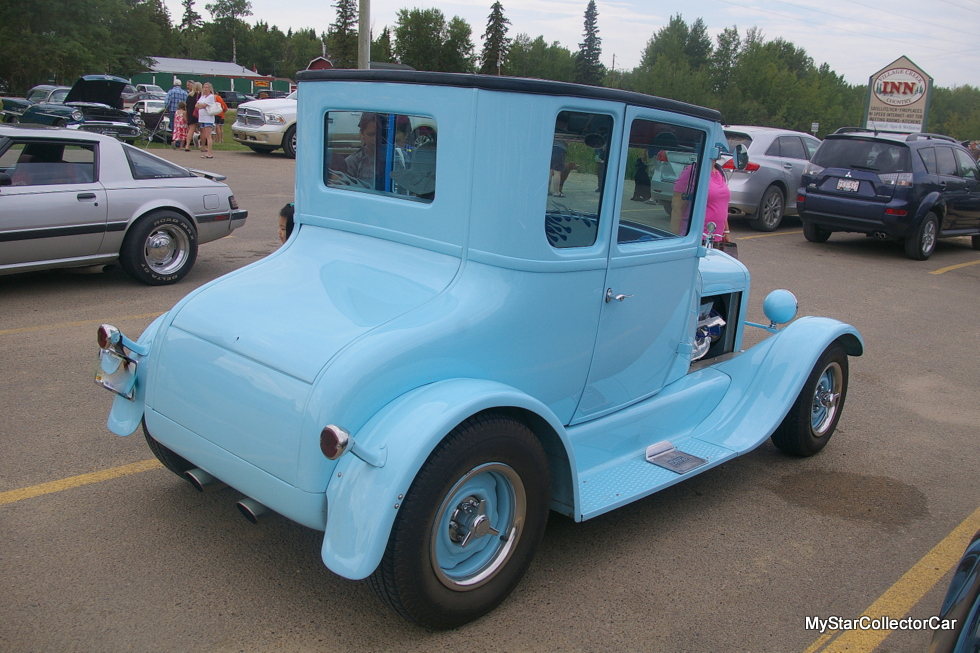 The Model T became outdated and was eventually replaced by the Model A, but the legacy of the Tin Lizzie continued as a base platform for a radical makeover as a hot rod.
There were plenty of Model Ts available at a rock bottom price when automotive advancements made the cars less able to keep up with faster, newer cars. The low prices meant the lightweight Model T could be stripped down to its underwear and retro-fitted with a bigger engine by a cost-conscious car guy. The engines gave the Model T a whole new lease on life and a bad attitude on the road. 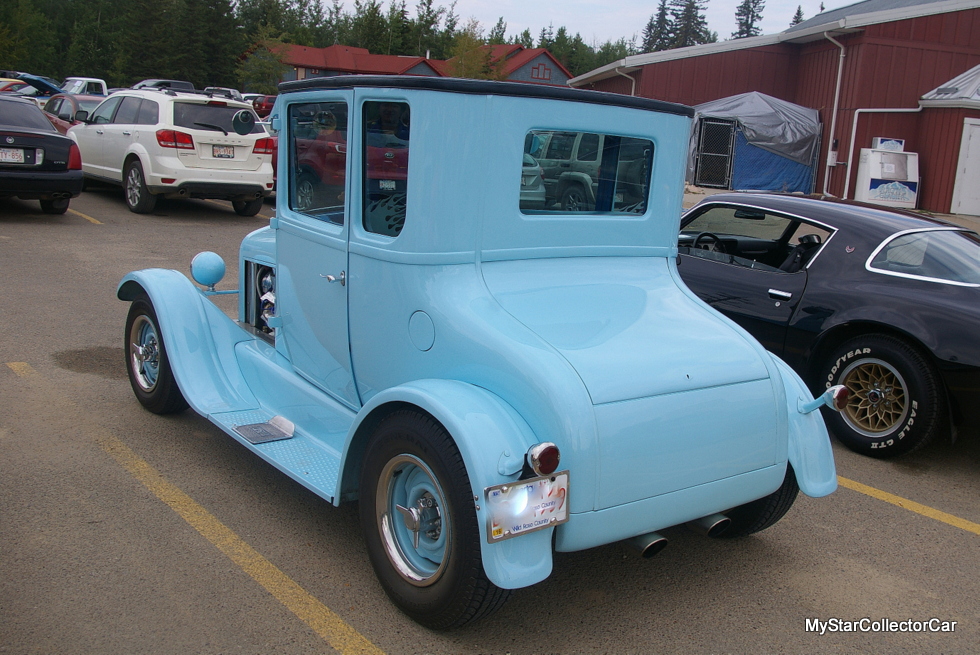 One of the most famous Model T hot rods was a Tall T designed and built by a famous California customizer named Joe Cruces. A Tall T is a Model T hot rod that has little or no chop to its roof line while the rest of the car gets some serious modifications in the horsepower and design department.
The Cruces Tall T was an instant sensation when it debuted in 1960 and even graced the front cover of Hot Rod magazine in their October edition that year. The Tall T was a very popular hot rod design in the 60s and 70s, but eventually the roof line got chopped on the Model T as the hot rod hobby moved in a new direction for custom design. 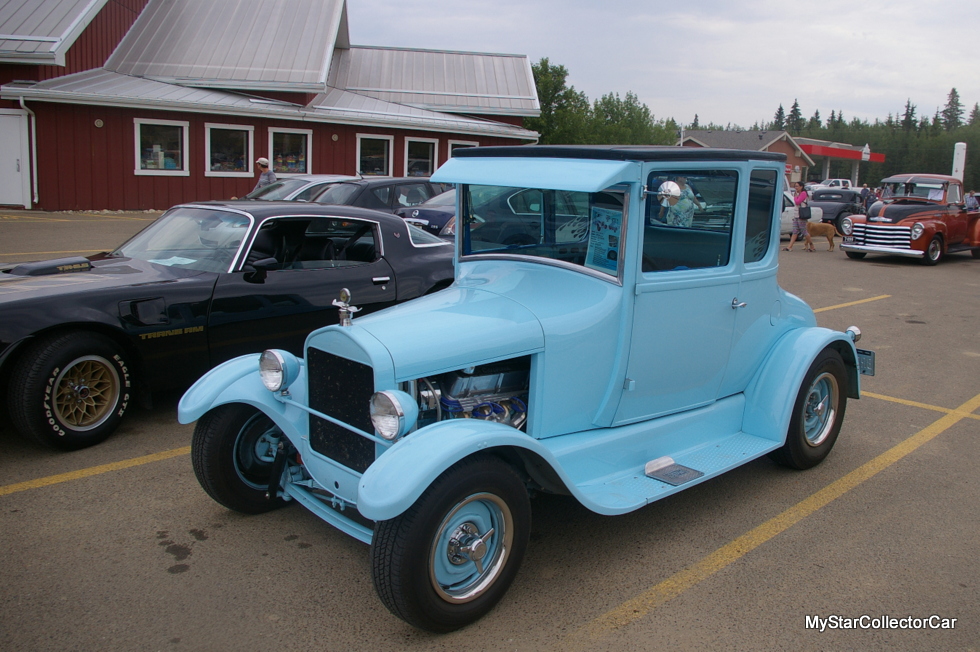 Christine and Tracy Crosley are the proud owners of a 1927 Tall T for about two years and have no plans to chop the roof on their iconic hot rod. Their T has a 351 Cleveland mated up to a Ford C-4 automatic transmission and Christine is still getting used to a lot of power in a very light ride, so she drives it “very conservatively” (her words) while she learns how to handle the hot rod. 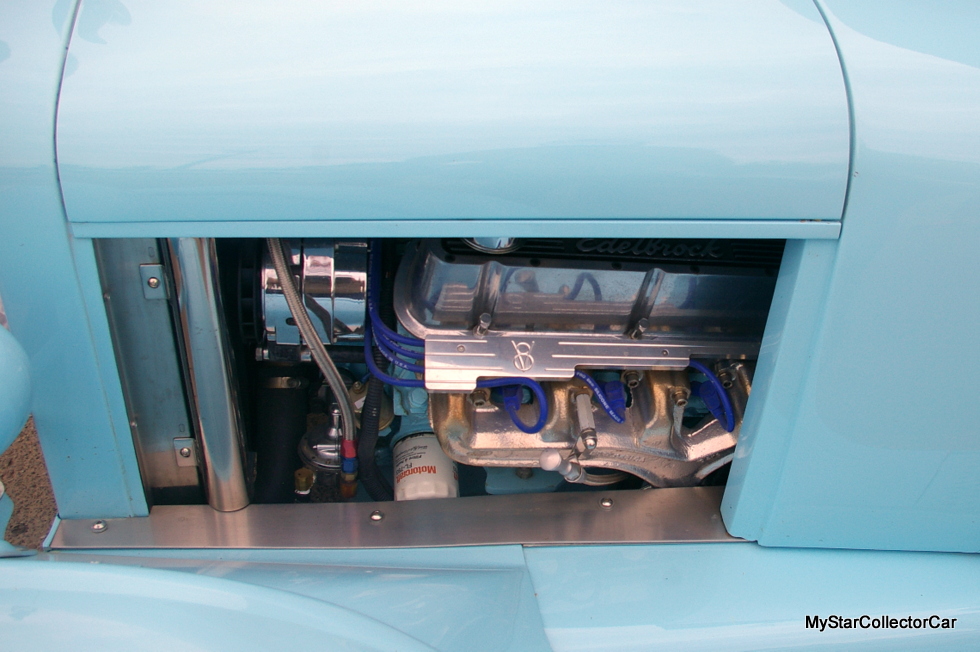 She also decided to learn more about cars so she works on the car under the guidance of her neighbor, a man who was also the previous owner/builder of the Tall T. The hot rod was built over a ten year span and Christine wanted to understand the process behind her Model T custom. 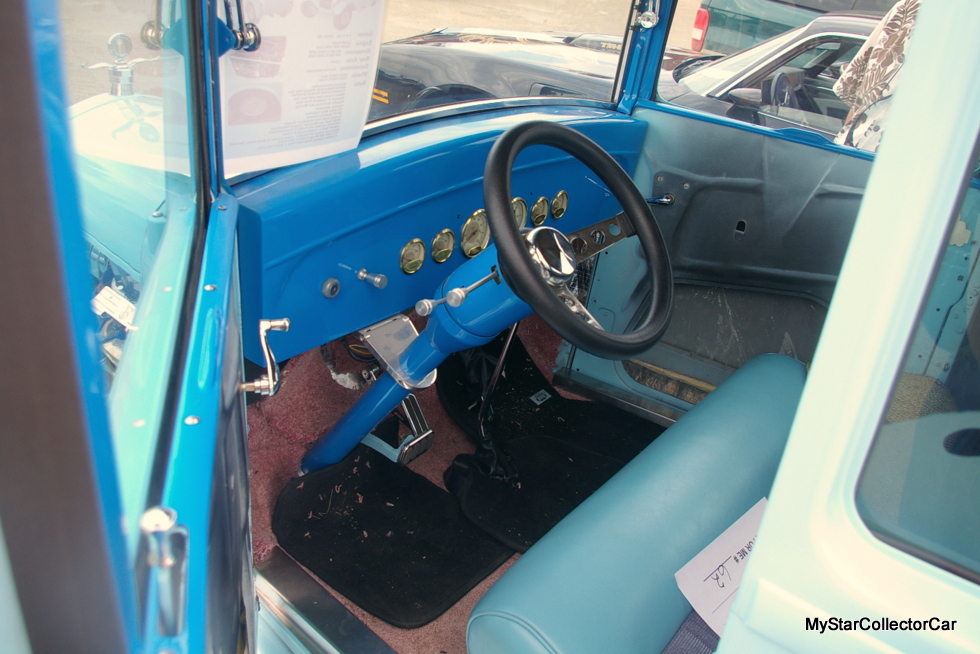 Christine and Tracy’s Model T was a big sensation with a throng of curious onlookers when it appeared at a show. Some younger people had likely never seen a Tall T hot rod because they are not as common in 2016. Other older onlookers saw the Tall T and likely had a fond memory of a time when these hot rods were rock stars in the custom car hobby. 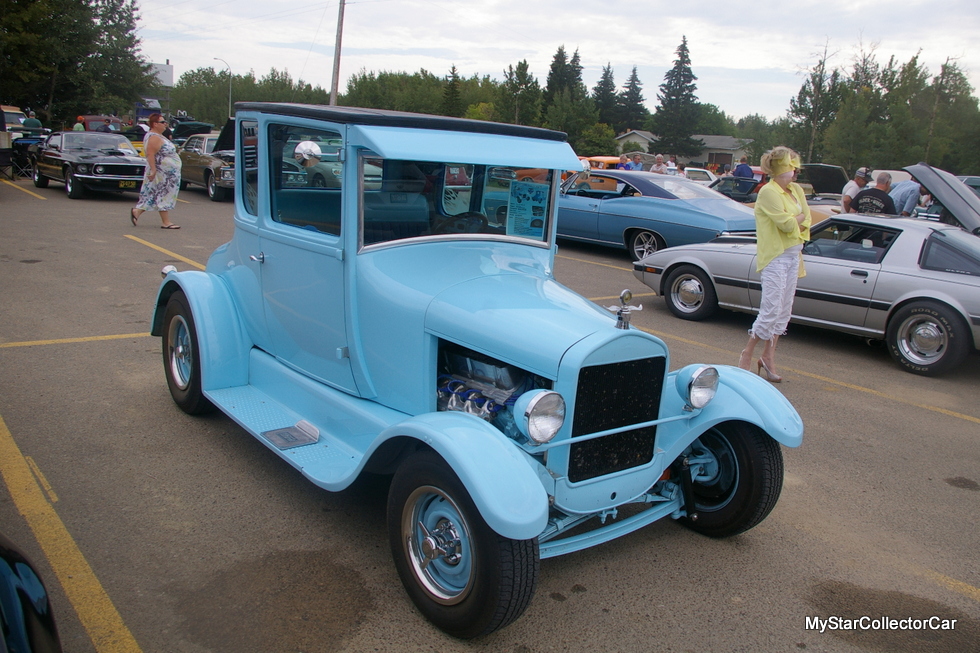 ‘Either way, a Tall T will cause a big sensation at a modern car show.’