One of the true pleasures of my childhood was my father’s massive collection of automotive magazines.

His library of monthly car magazines went back to 1946 and were around before I was even born-let alone able to read them.

‘Consequently I had plenty of catching-up to do when I immersed myself in them and read every issue from the earliest editions to the current editions of my dad’s magazines.’

The magazines were kept in an orderly fashion on shelves and the only requirement was to put them back on the right shelf in the right chronological order. The reading chair was an antique barber chair in the basement which sat right beside the magazine shelf and delivered the balance of my father’s great reading material along with his bad haircuts of the buzz cut variety. 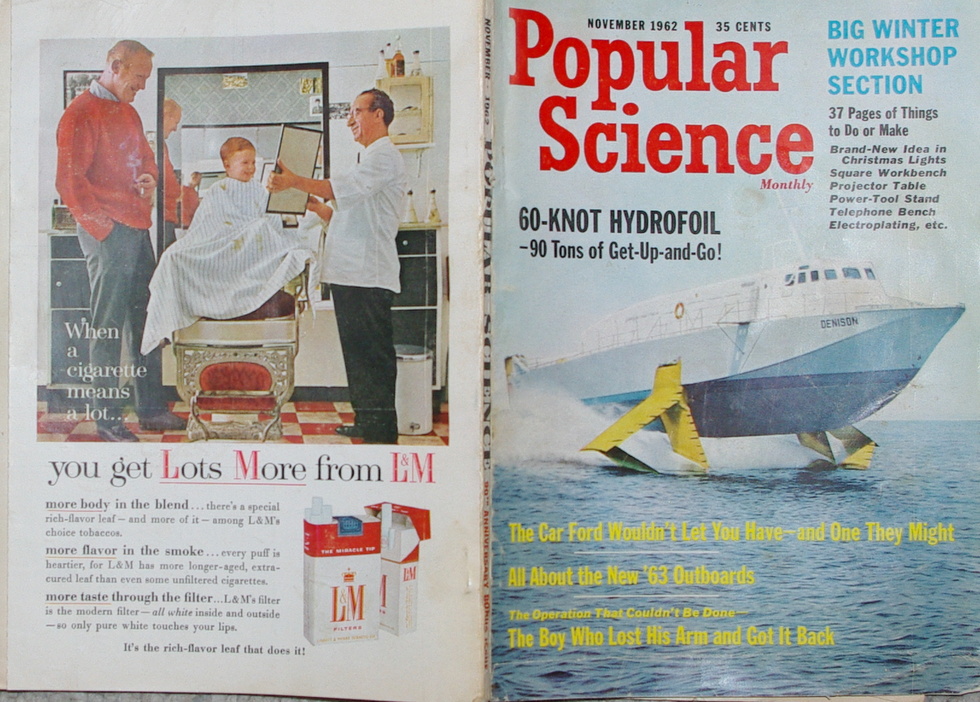 I liked the magazines far more than the haircuts and was disappointed when my dad gave away all of the magazines during a home-cleaning purge in the late 60s. Every now and then I buy a vintage automotive magazine so I can re-visit the magic of my childhood when anything was possible in the pages of those magazines.

My younger sister was well aware of my early connection to my father’s car magazines and recently gave me a few editions as a gift. One of the magazines was a November 1962 edition of Popular Science and it was a solid reminder of that bygone era of what-if moments-including a rear engine Ford Mustang experimental car that was completely unlike the actual Mustang produced in 1964.

The prototype 1962 Mustang was likely a way for Ford to cover its tracks on the actual Mustang, but it was a very cool car in its own right. The overall body design showed Ford was well aware of the 1963 Corvette Sting Ray because the slick design of their experimental ‘Stang had a similar front end.

The ‘62 Mustang was smaller than the factory version and rode on a 90-inch wheelbase. It was a small, nimble sports car with a rear engine four-banger pushing it down the road and it was clear Ford had also noticed Porsches when they built their early Mustang. 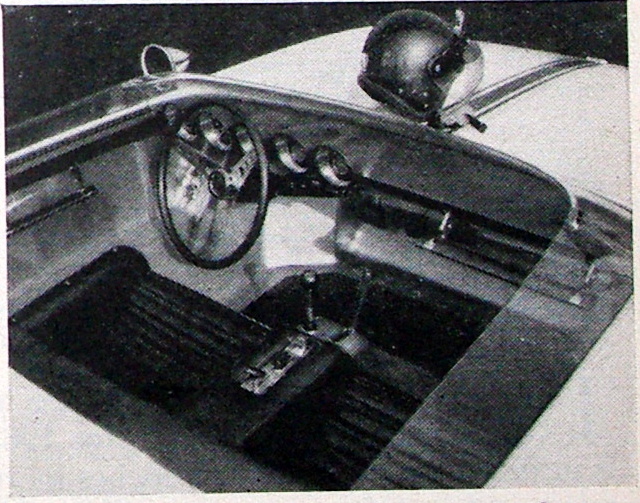 The engine was a water-cooled 106 horsepower V-4 and the lightweight ’62 Mustang took full advantage of the power to weight ratio offered by the little Ford sports car.  The car ran in October, 1962 at the famous Watkins Glen race track in an experimental class sanctioned by the Sports Car Club of America.

The prototype Mustang undoubtedly caused a sensation at the event and likely set the Mustang fever in motion in ’62. It was a well-engineered car with a balance designed to maximize its handling performance on the track with a front-mounted gas tank and front disc brakes. 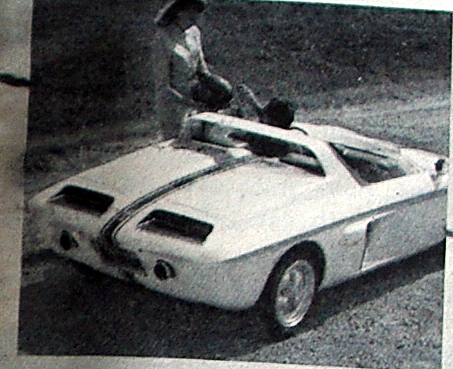 It was also never meant to be in terms of production Mustangs and now exists as an exciting footnote to the ‘Stang legacy.

‘I do not recall this actual issue from my childhood days, but it certainly brought back a flood of memories from a time when anything was indeed possible on the pages of my father’s automotive magazines.’