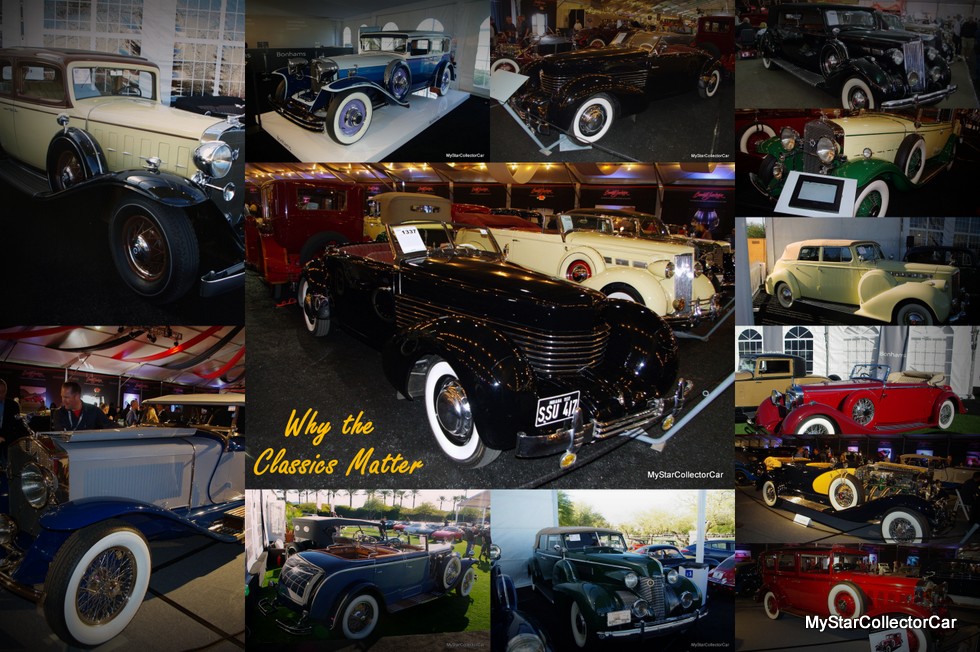 We tend to divide into camps as car guys.

They all love old iron but for me the test of a true car guy is to recognize the contribution of the golden age rides because these car defined cutting edge and style. 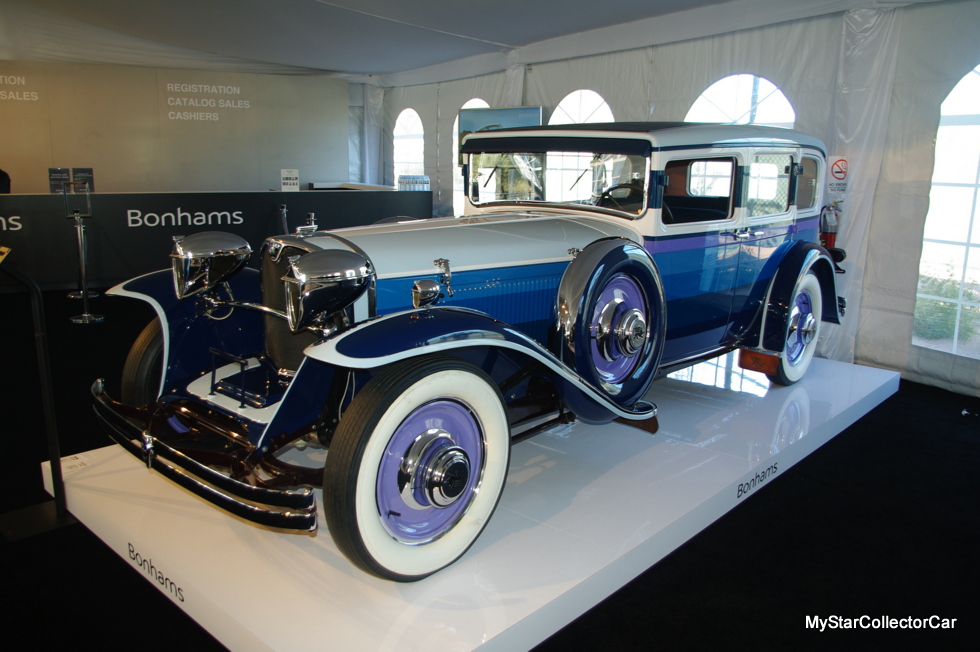 I’m the opposite of a Pebble Beach car guy because you can’t drive a car 20 feet off a climate-controlled trailer to a show. You have to get a little dust and even a little mud on them to really get a gut level car guy experience but I also understand why the Pebble Beach guys don’t dirt track their classics. 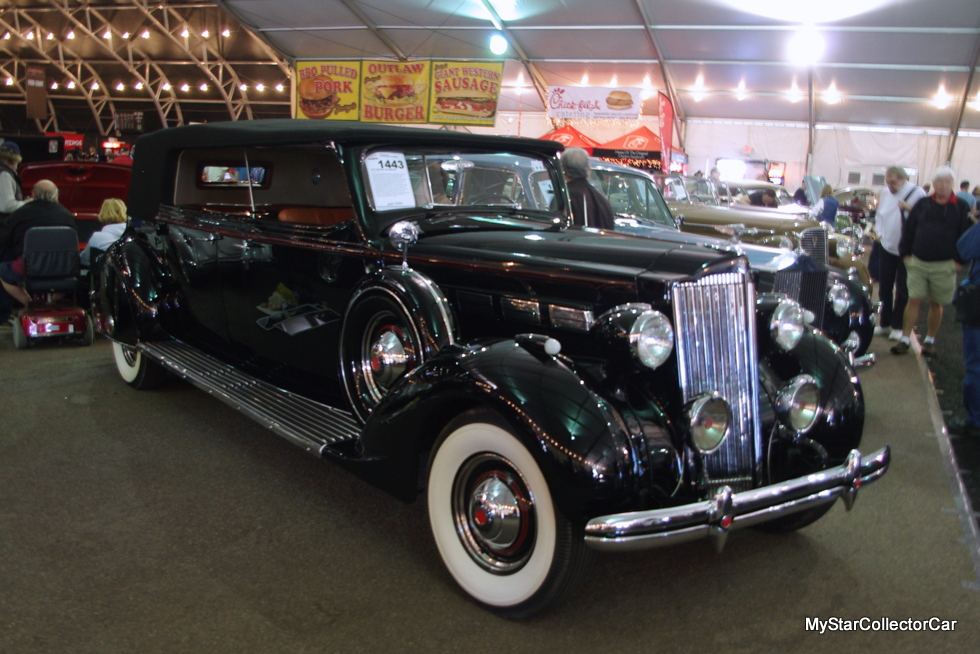 These cars are more than machines. They’re a look back at an era when Hollywood aristocracy lived a lifestyle that most people could only read about in magazines like Photoplay, Motion Picture and LIFE. 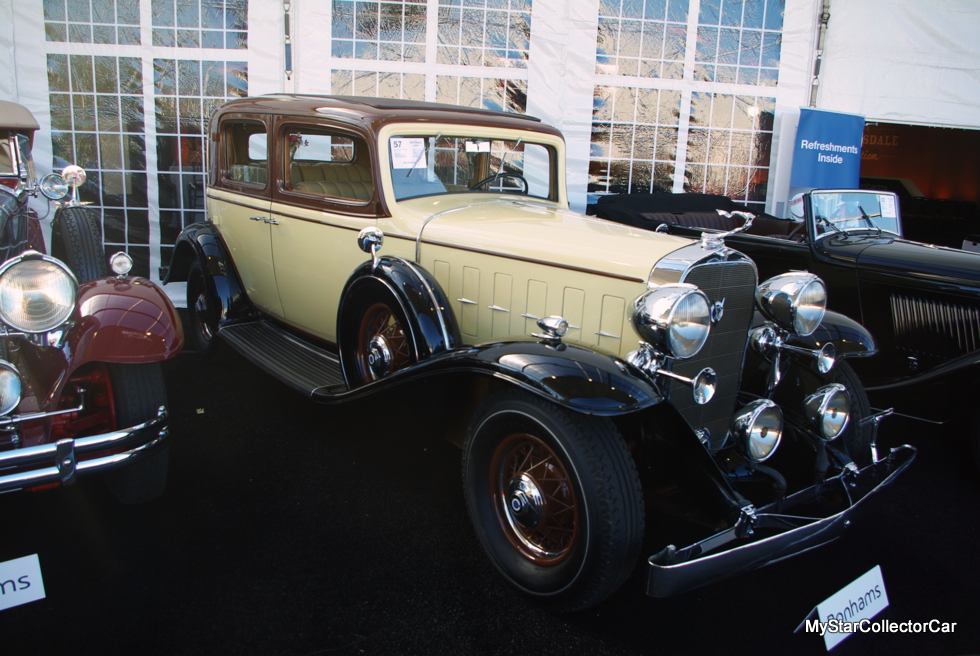 The people who drove these automotive legends were screen legends. People like Jean Harlow, Rudolph Valentino, Ginger Rogers and Errol Flynn were often photographed right next to or behind the wheel of a classic. 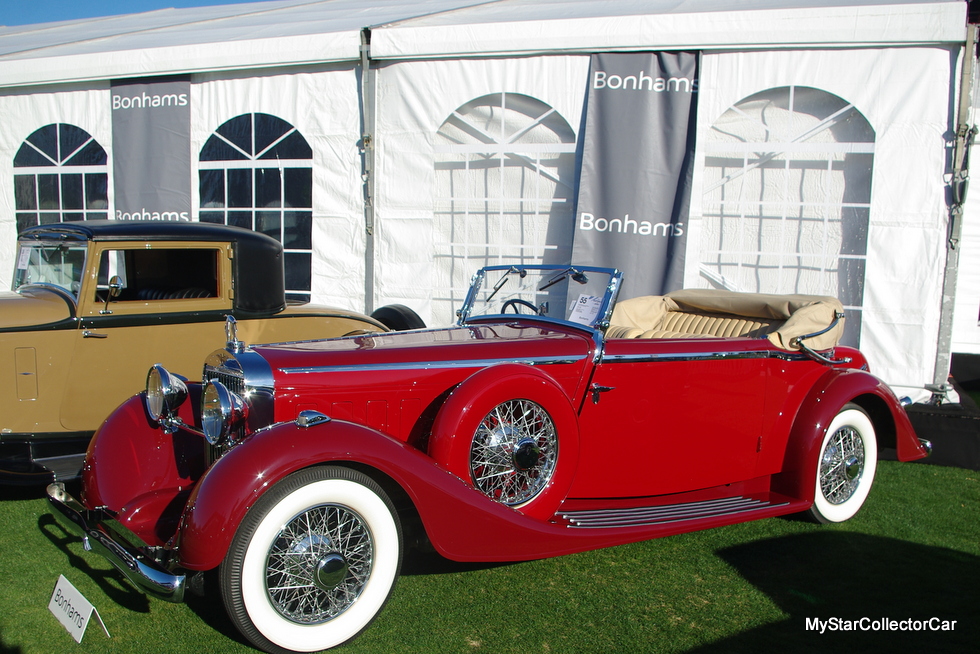 The 1920s and 30s iron really suited the lifestyle because there was nothing that said you made it more than a massive Cadillac back in that era. 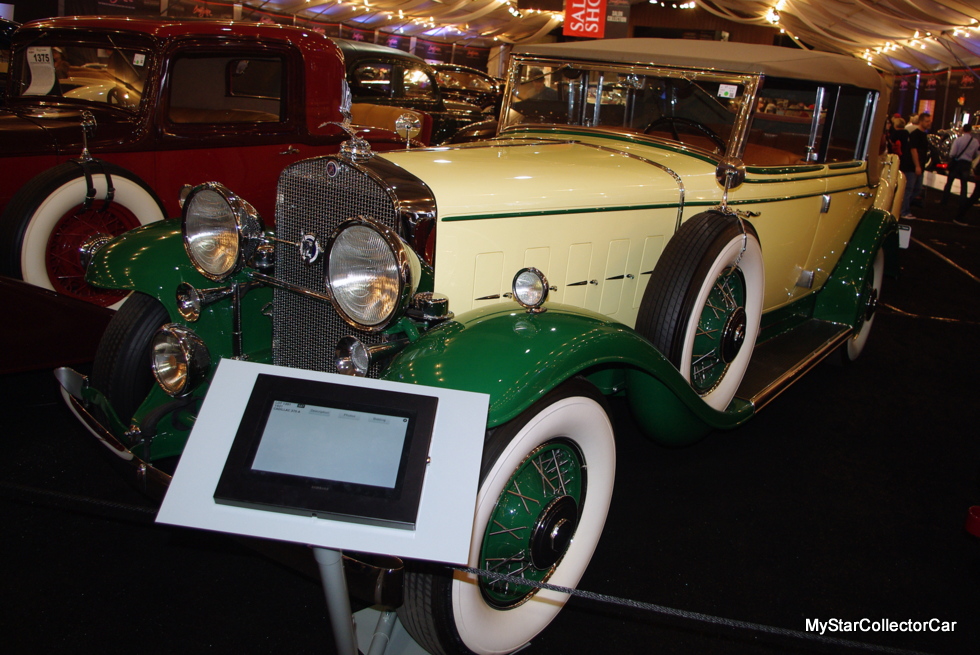 Walt Disney, Cary Grant, Marlene Dietrich, Laurel and Hardy, Rita Hayworth and Jimmy Cagney all had publicity shots taken in or around a luxury ride.

They were the perfect prop for a lifestyle well beyond the imagination of the average person because a big luxury ride never took a bad picture. 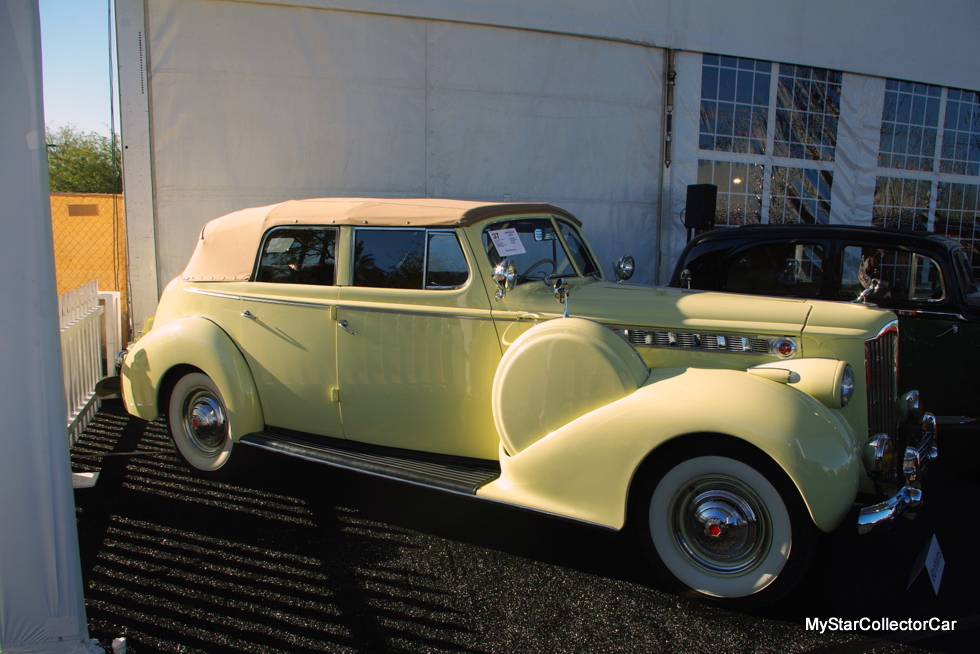 I look at these cars as works of art but for me the build quality and the technology are also huge factors. Overhead valve engines, hydraulic brakes, electric wipers and starters all came from high end cars. 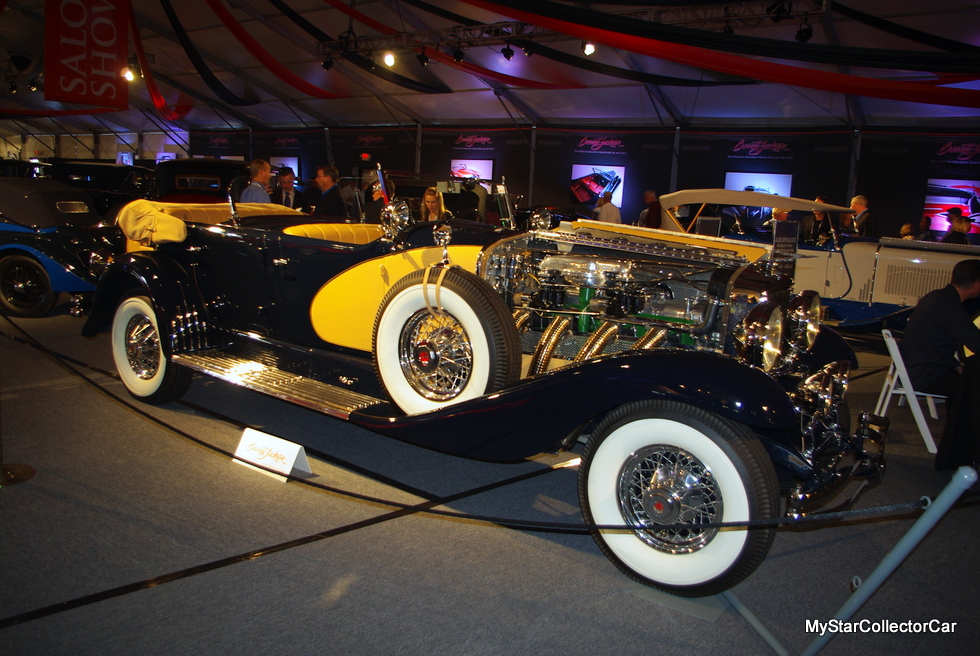 Anytime you turn on your heat in a car, thank the Hollywood softie or New York financier who wanted a more comfortable ride on the way to the studio or bank.

What practical use is there for a dual cowl phaeton other than the obvious? You wanted an open air ride but you needed some separation from the hired hand behind the wheel. 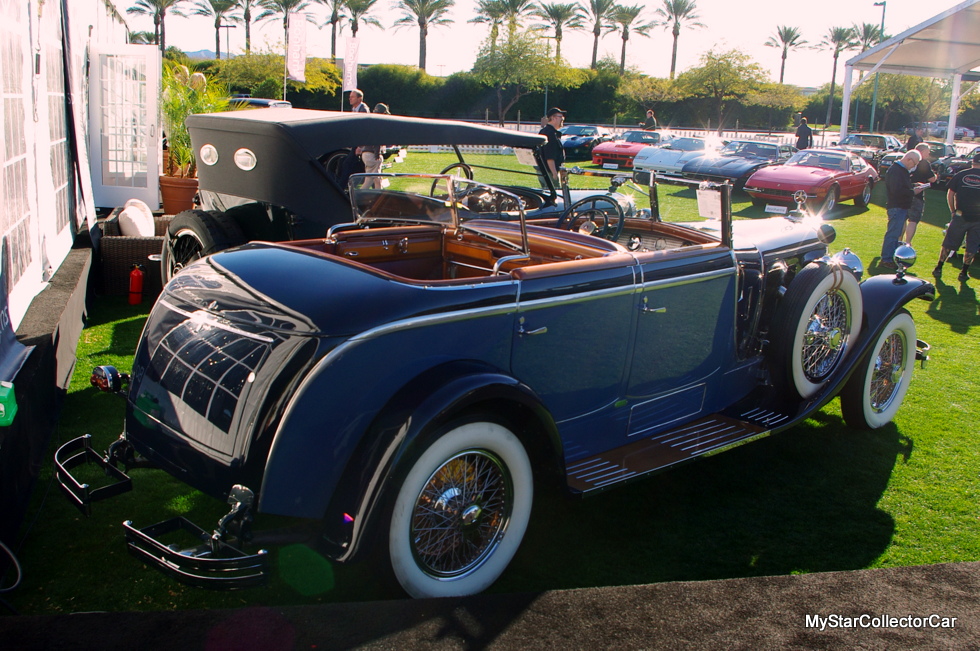 That single act of blatant class distinction is what separated the average schmoe working in a factory from the guy who owned the factory.

They had giant hoods because you needed to make an entrance at a Hollywood party so that 12-foot front end meant another 30-40 seconds went by before the rest of the car—and the celebrity passengers arrived. 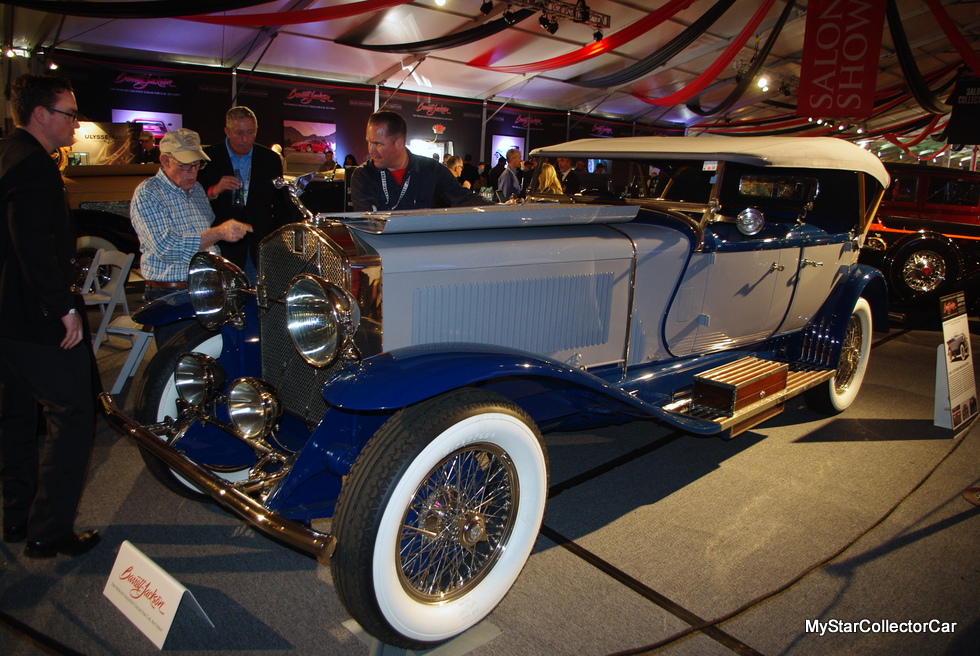 These cars come from an era when a massive car meant something because status in 2017 Hollywood means you show up in a Prius. 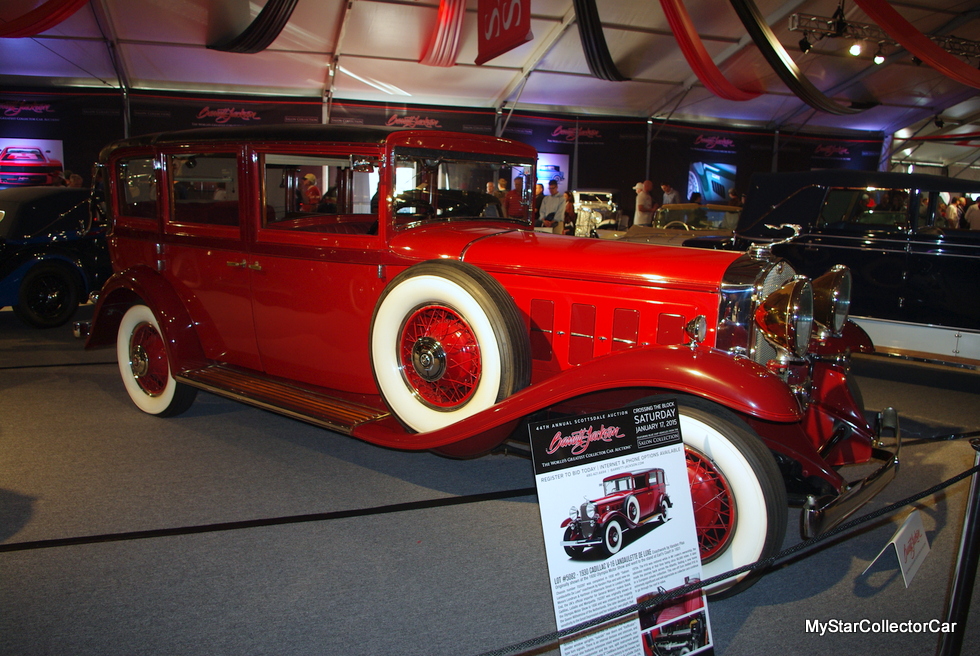 We’ve lost a lot because style today is a vague concept but it was really well-defined 80-90 years ago when giant Packards, Duesenbergs, Cords and Auburns told us all what we’d drive if we ever became famous. 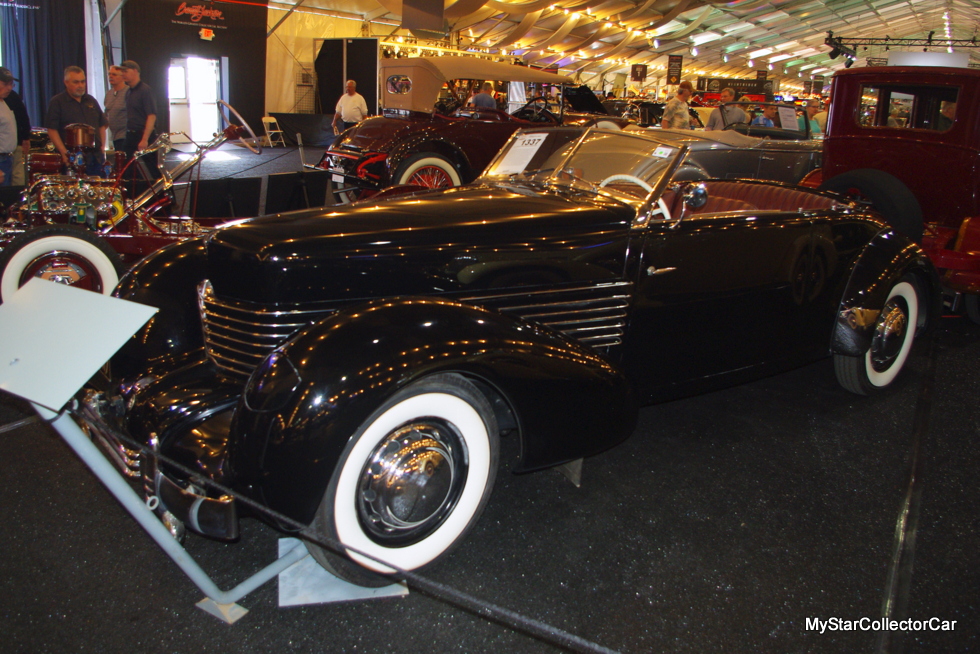 They were cool, stylish, cutting edge and timeless—that’s why these golden age rides should matter.