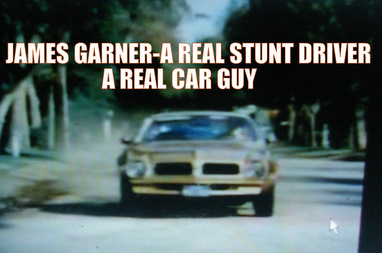 James Garner has always been one of those actors who made it look easy.

Those of us who are older than dirt remember very clearly when Jimmy was Bret Maverick. 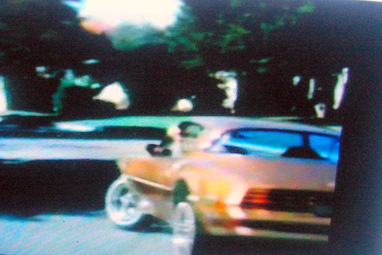 Maverick was a light-hearted TV western that played on the strength of Garner’s ability to play a roguish character who typically won the day without excessive gunplay. Maverick was more likely to outflank an adversary with a sharp-witted plan of attack rather than a fast gun approach.

In the mid-70s, James Garner traded in his horse for a Pontiac Firebird that was his workhorse in the ‘Rockford Files’ TV detective show. 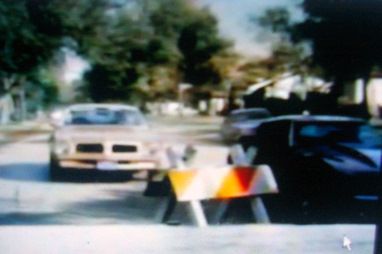 The Firebird was a huge part of many car chases that punctuated the plot of the show.

I can recall an incident when the TV was turned onto the ‘Rockford Files’ in another room. All I could hear were tires being pushed well beyond the manufacturer’s recommended use and the tortured sound of rubber ripping away from tread. 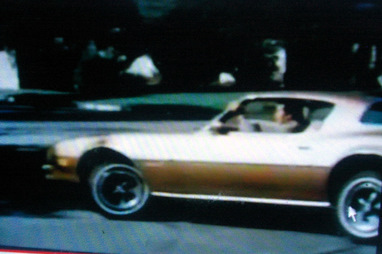 That was a familiar sound in the show and it left me with only one simple question: was “Rockfish” (Rockford’s prison name) being pursued by-or was he chasing bad guys with serious underworld connections?

The only thing that was certain based on the sound from another room was that James Garner was behind the wheel. It turns out that Garner was his own stunt driver.

Jimmy was a better driver than most stuntmen and he wanted the chase scenes to be a spectacular part of the show. Even if Garner had to go where stuntmen feared to drive in a scene. 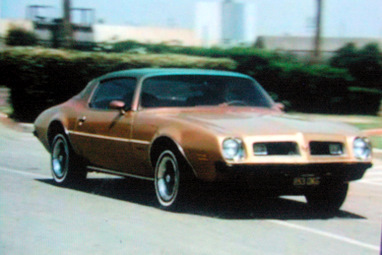 So James Garner earned yet another reason for fans to like him when he drove his famous Firebird through some of the most spectacular driving scenes in TV history.

Welcome to the car guy hall of fame Jimmy.

More stories and photos about everyday car guys and their rides at-https://www.mystarcollectorcar.com/

BERNIE:’When they made the movie Grand Prix, James was the only actor who knew how to drive, period. That pommy English guy and Yve Montand had to fake it while James did his own track work. I second the nomination for a car guy award”.

BOB:”I’m with you guys for James Garner AKA. Jim Rockford for the stunt driver hall of fame or a more impressive title A REAL CAR GUY. I still like that GM gold paint it looked awesome on the 63 split window vette. Pretty rare actually. It didn’t look good on all cars”.

GORD:” I met him at the Long Beach Grand Prix once. NICE polite man – the real deal. We were in line for race credentials; and in walks Garner, and stands in line. 3 or 4 people asked him to cut in in front of them – “No, I’ll just wait my turn, but thank you very much.” He chatted with all for about 10 minutes.

JIM:”This is cool, I still watch this show on RTV in Columbus, Ga…..one of my favorites”