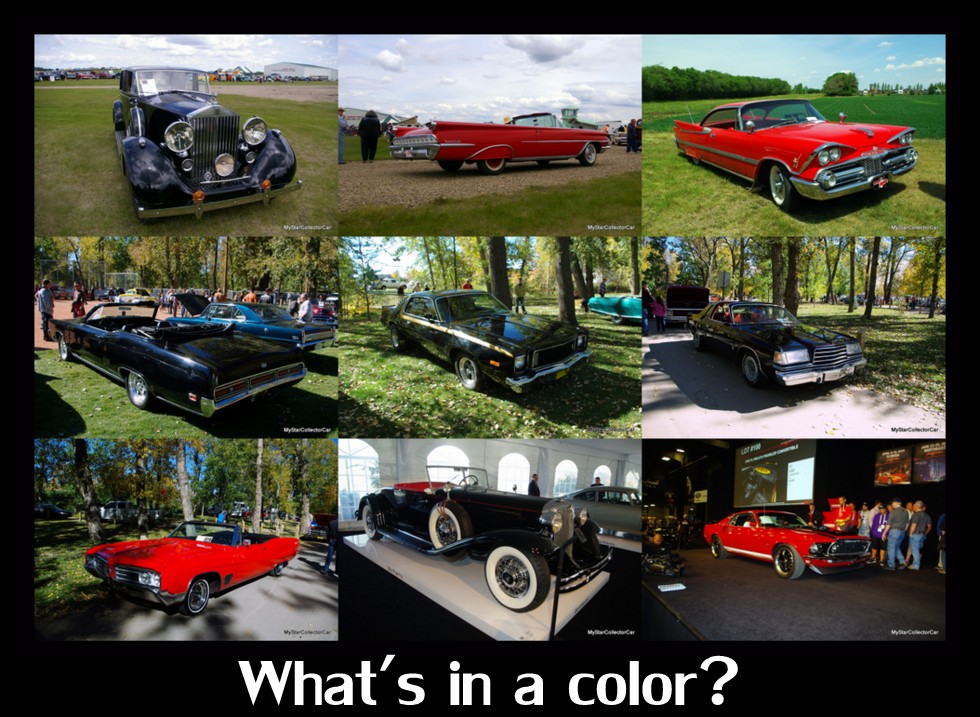 There was a popular expression that stated clothes make the man.

This line of thought is likely true for any guy who shows up for a job interview in pants that are roughly around his kneecaps and a square-looking baseball cap tilted toward his multi-ringed left earlobe.

There is a pretty good chance this guy will not be a leading candidate for an executive position with a large public relations firm.

Appearance is also a critical component of the car hobby where even the color is factored into the equation. We have a few ideas about power colors that really bring out the best in certain vehicles and we decided to throw our opinions into the mix. 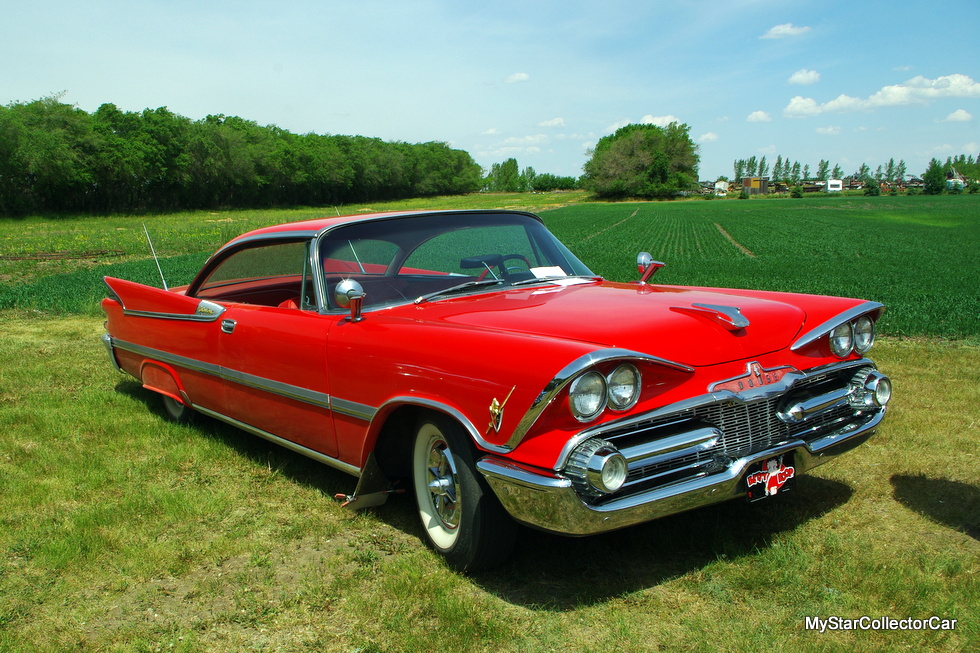 Red is an aggressive choice for color. It is known as “resale red” because of its popularity in the auto sales market. Red is also reputed to be a target color for traffic law enforcement, according to owners of red cars. 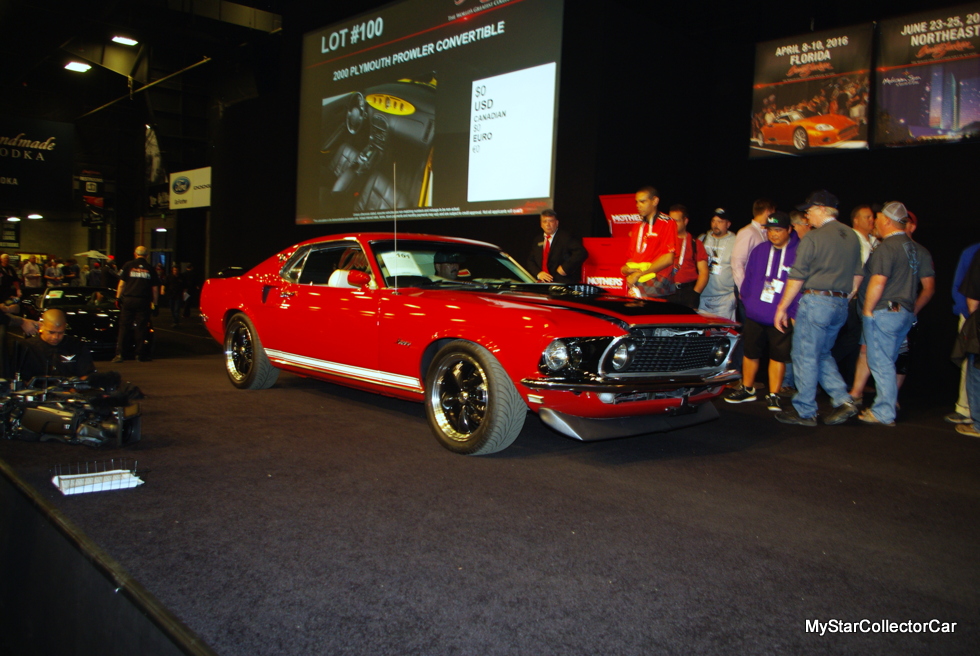 Red car owners claim they are more likely to be singled out for speeding tickets than their less colorful counterparts on the road. MSCC cannot verify this as an actual fact because we have owned numerous red cars over the years and have never actually been ticketed based on car color bias.

However, MSCC is biased about the best car choice for a red paint job: any large American convertible built in the Fifties, Sixties or Seventies. These big flashy beasts look magnificent in bright red paint and say everything that needs to be said about flashy Detroit drop tops from a bygone era. 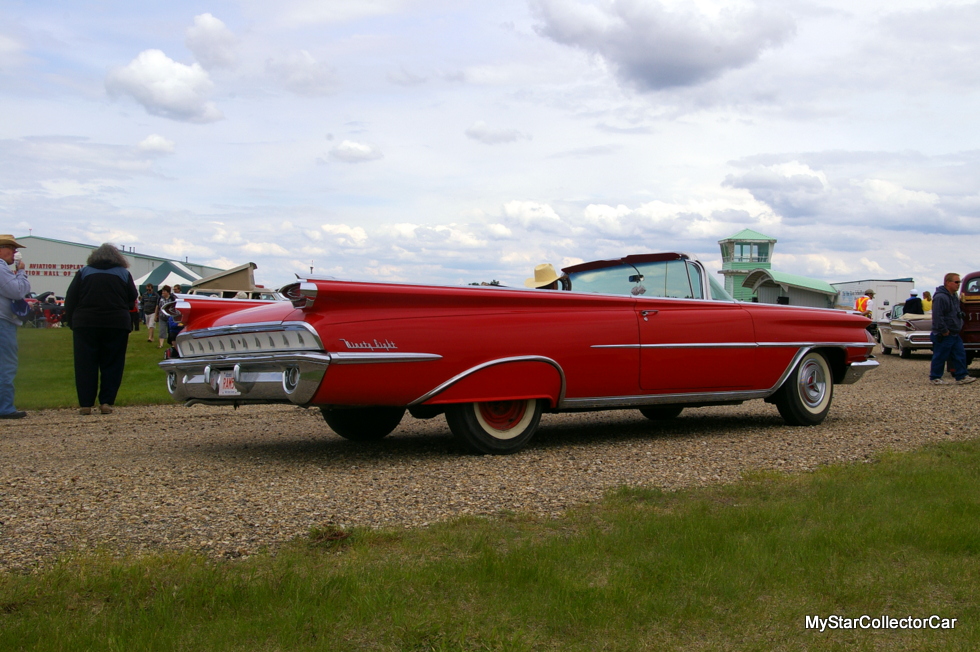 Large-and-in-charge was a big part of the philosophy behind these giant cars from the past and a red convertible version was a flashy alternative to its four door versions. A guy who bought a big red convertible during that era was likely a player-or wanted to be one. 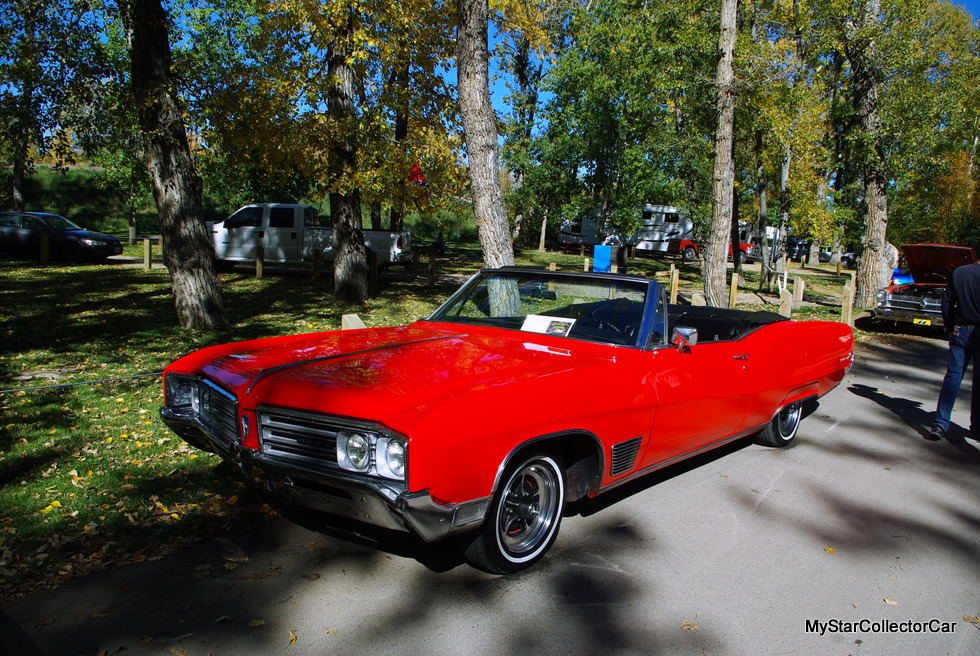 Another distinctive choice for a car color is black. The color was liberally used on hearses for many decades and gained a negative reputation as a last ride color during that time. 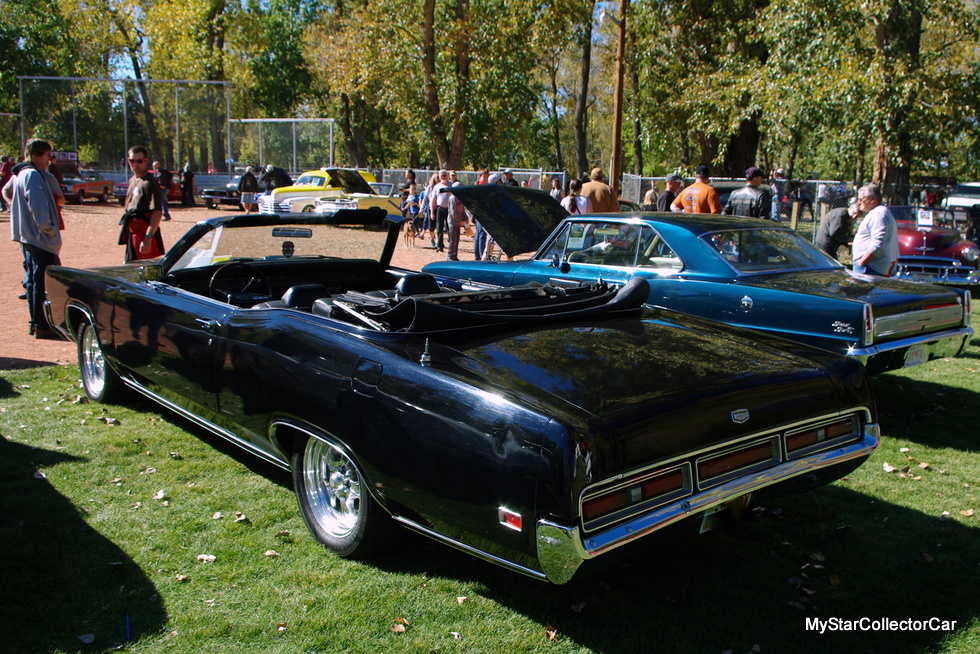 However, black has also been a good color for high end cars over the years. Limos and large luxury cars used black as a signature color where it also became associated with wealthy people who still had a pulse and Cadillac tastes. Or maybe Lincoln or Imperial tastes-depending on the customer’s personal automotive brand loyalties. 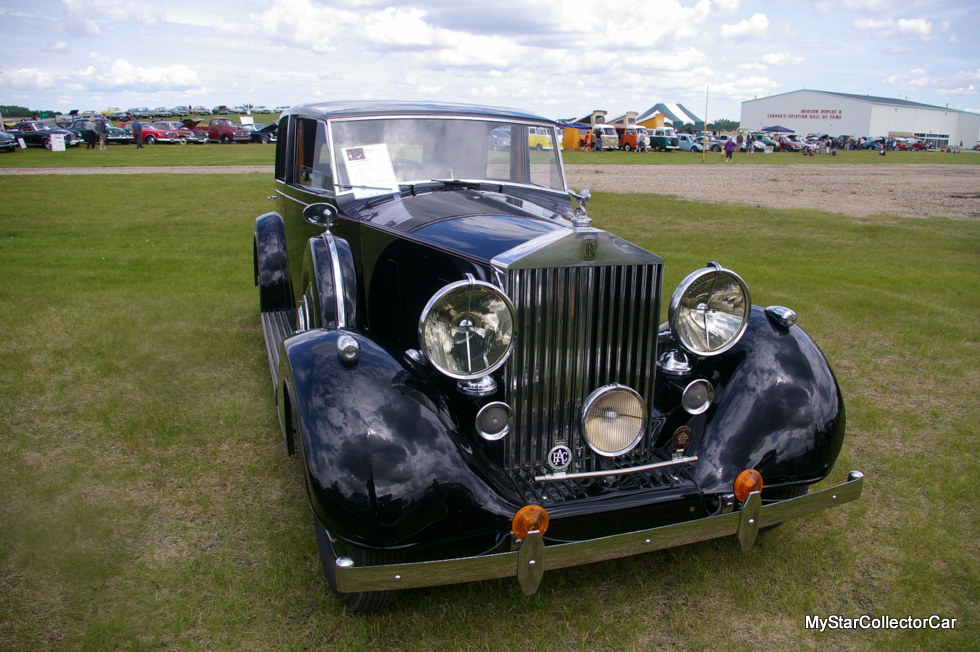 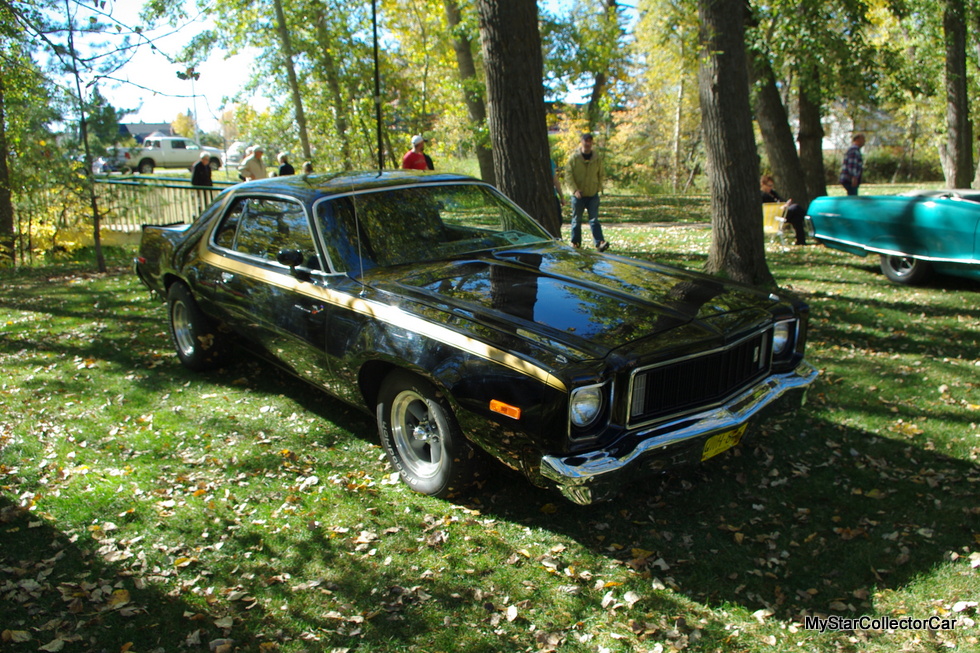 Black cars show every dent, scratch, orange peel or swirl in their finish. You do not want to own a black car unless you have the time, talent, patience, resources-or combination of all four- to do right by the car. 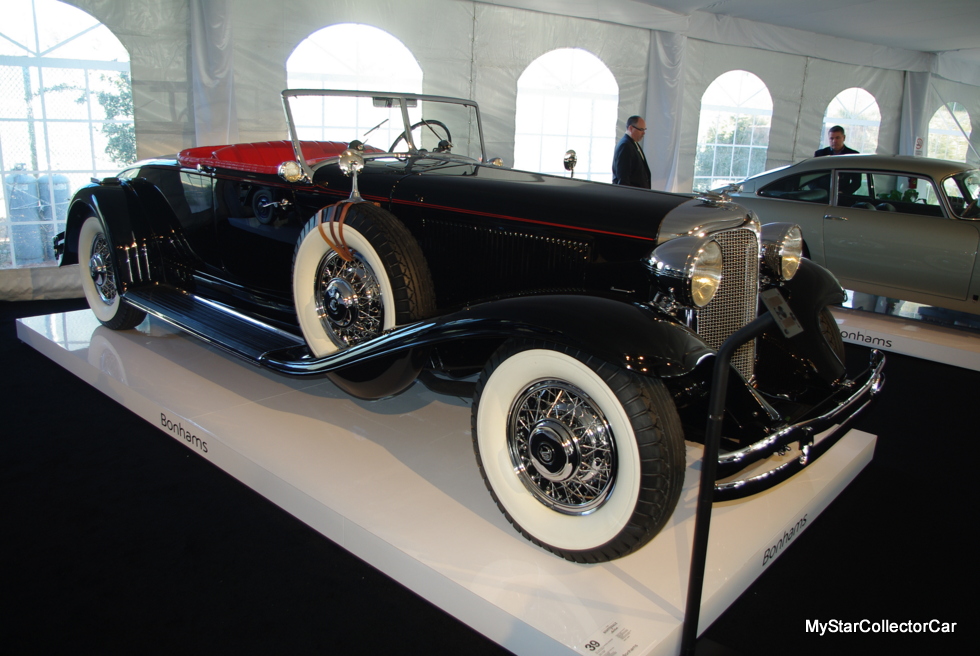 A black car is a show-stopper when it is on top of its game. They can be beauty queens or has-beens, with little middle ground between the two because it is a big fall off a steep cliff when bad things happen to black paint jobs. 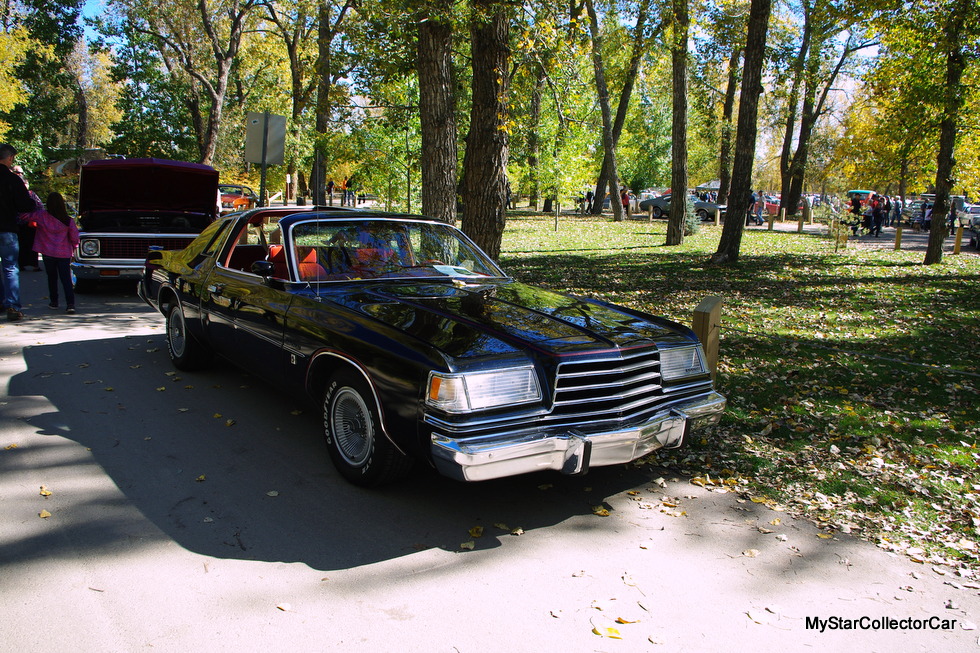 Paint color choices for cars are more than black and white issues so we will tackle this topic again in the future with a few more colors from the car hobby crayon box.