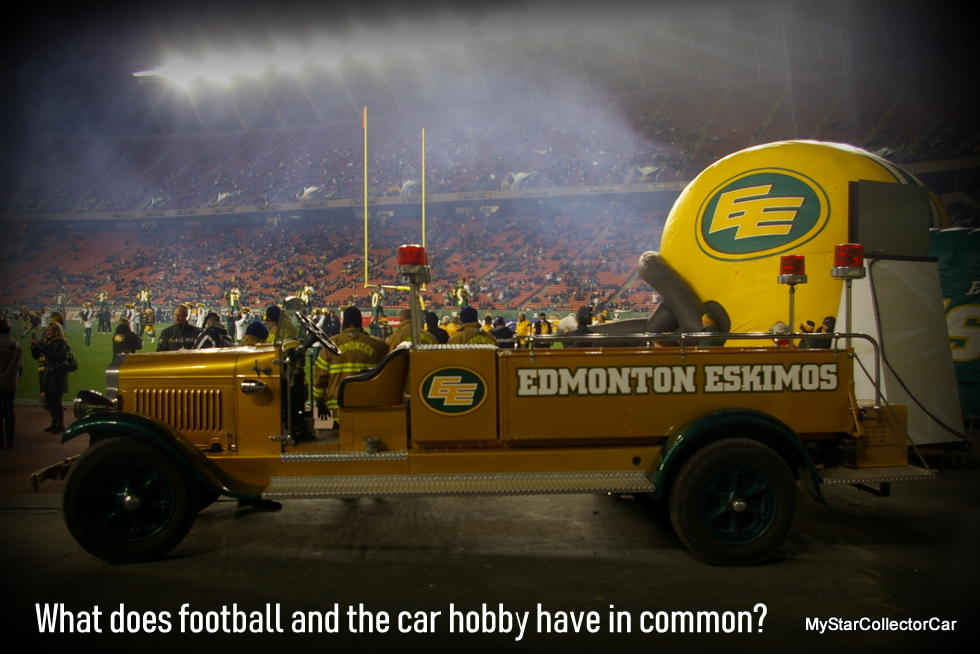 At first glance, cars and football appear to have little in common.

However, a closer examination proves otherwise when it comes to the two of them. 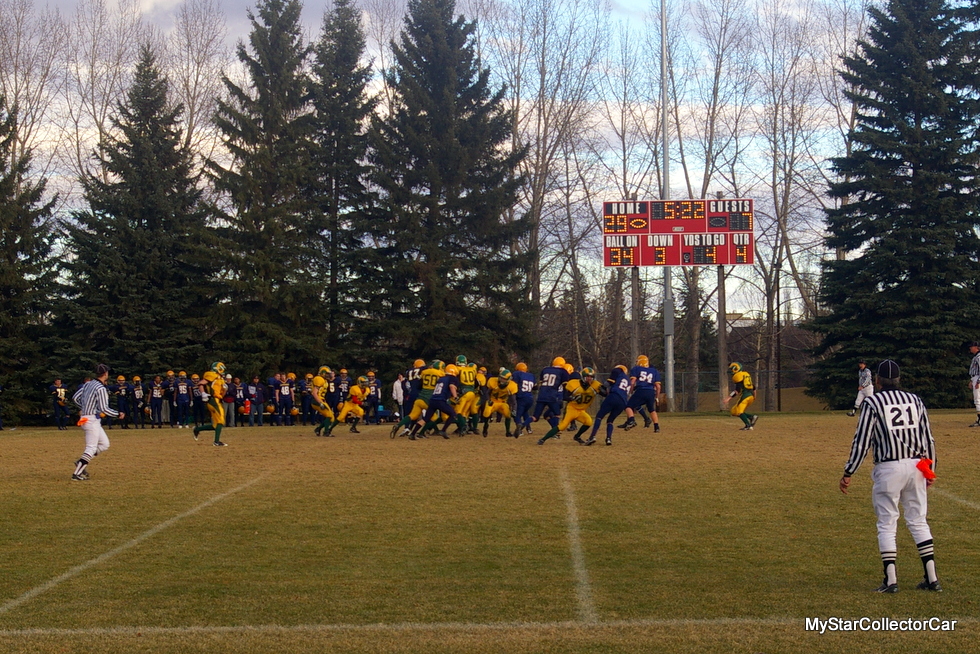 Incidentally, MyStarCollectorCar’s definition of football involves a large group of angry men who like to beat the living hell out of each other on a field of play. Therefore soccer does not make the grade with us. Our definition of cars involves Detroit’s finest (complete with a North American pedigree that includes design, manufacturing and purpose) from the past.

The first thing that comes to mind is the brute force element in both football and the car hobby. Football is based upon domination in the trenches where a violent battle between massive opponents can decide the fate of the team or smaller opponents. 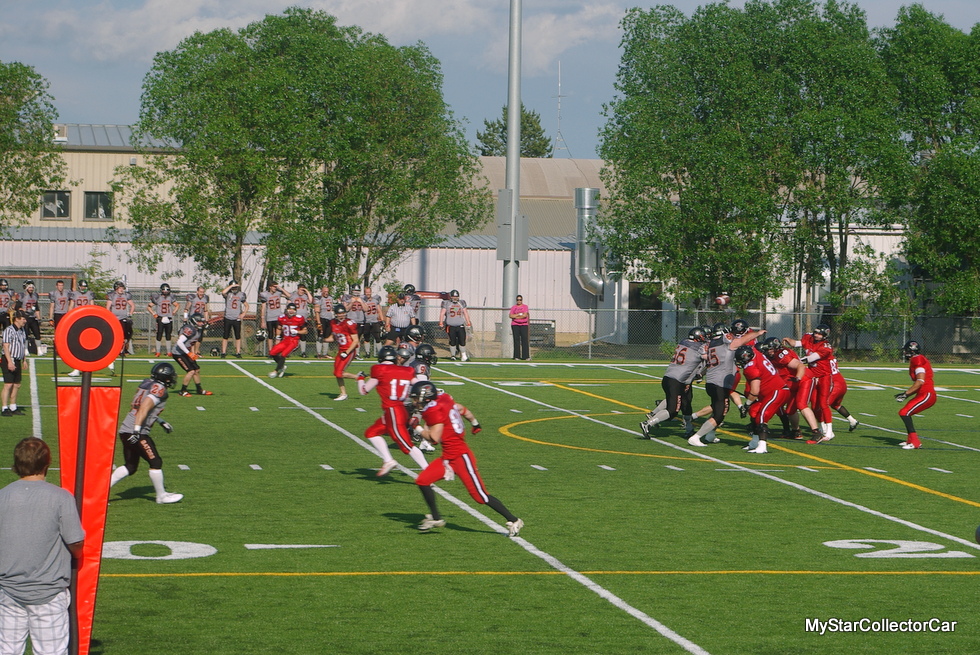 The same can be said for important elements of the car hobby when massive displacement engines meet on a ¼ mile battlefield. Things get nasty when push comes to shove on a football field or a race track where it is a grim reality that somebody wins and somebody gets annihilated along the way. 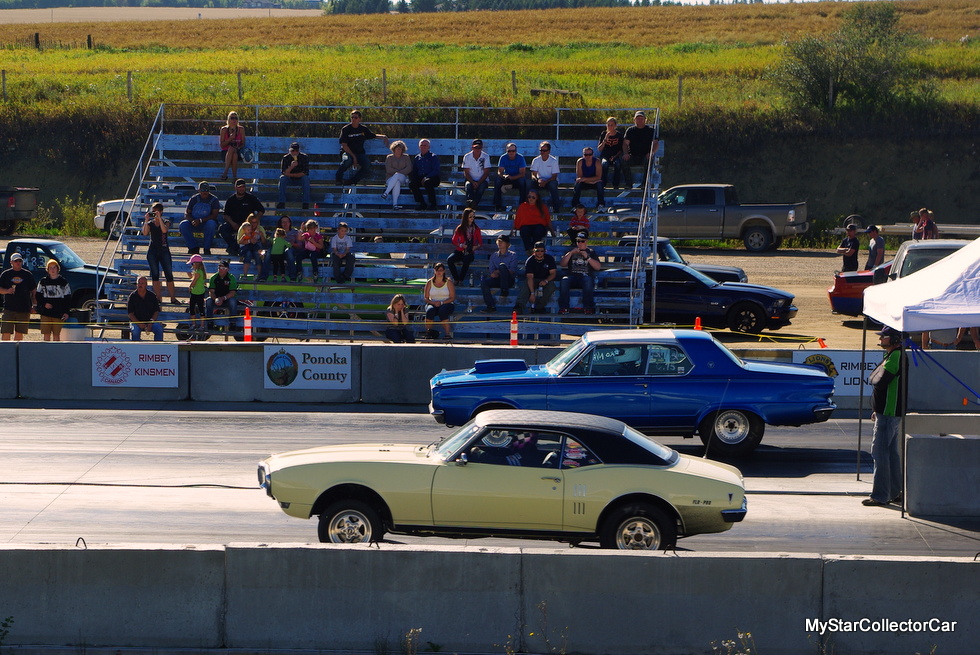 The second thing that comes to mind is loyalty. Car guys and football fans are loyal to a brand name and support that brand name through thick and thin over the years. 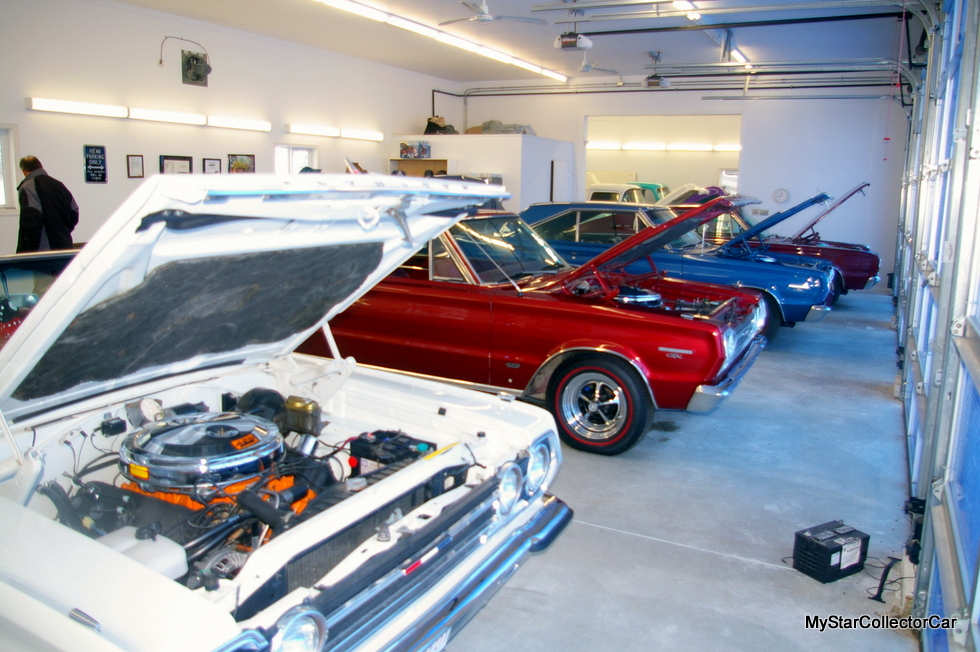 Brand loyalty in either case may extend from outside influences that are likely a result of a family member’s loyalty to a football team or car model. This style of loyalty is clearly a case of childhood monkey-see-monkey-do as it applies to the influence of a car guy or football fan. 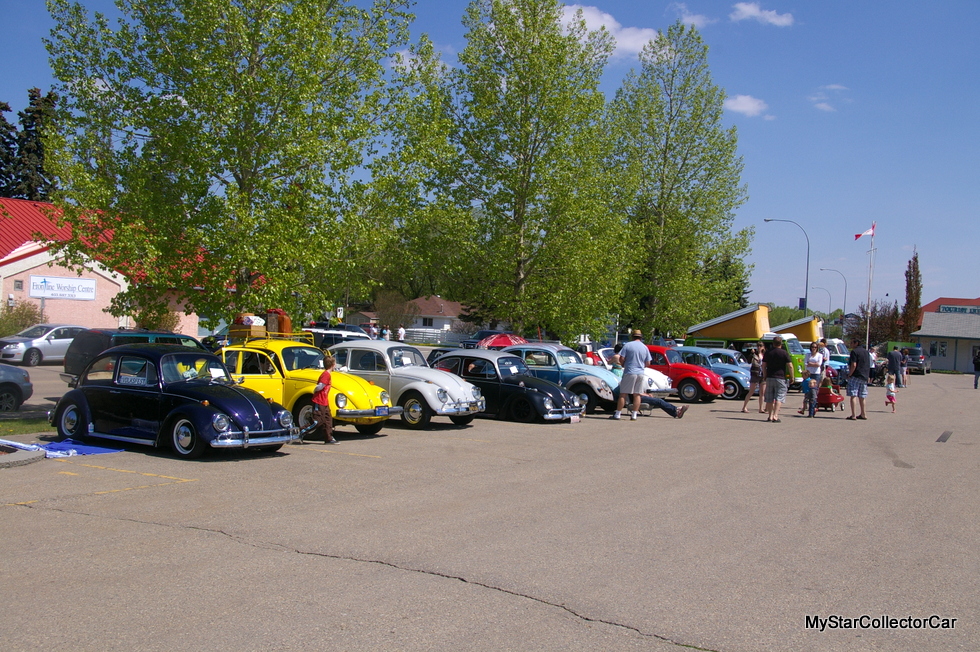 If your father liked a particular football team, or bought an automotive brand, then you as a son will likely be heavily influenced by his choices. Fortunately, MyStarCollectorCar has not spent an obscene amount of frivolous public funds on an expensive university sociology research program to come to this foregone conclusion. We merely state the obvious when it comes to these two choices. 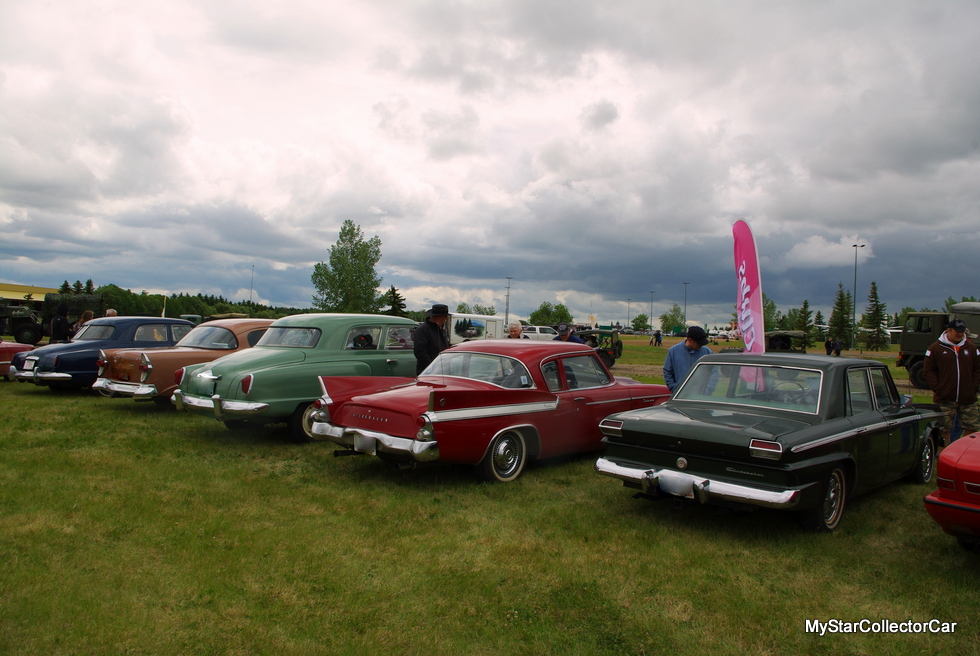 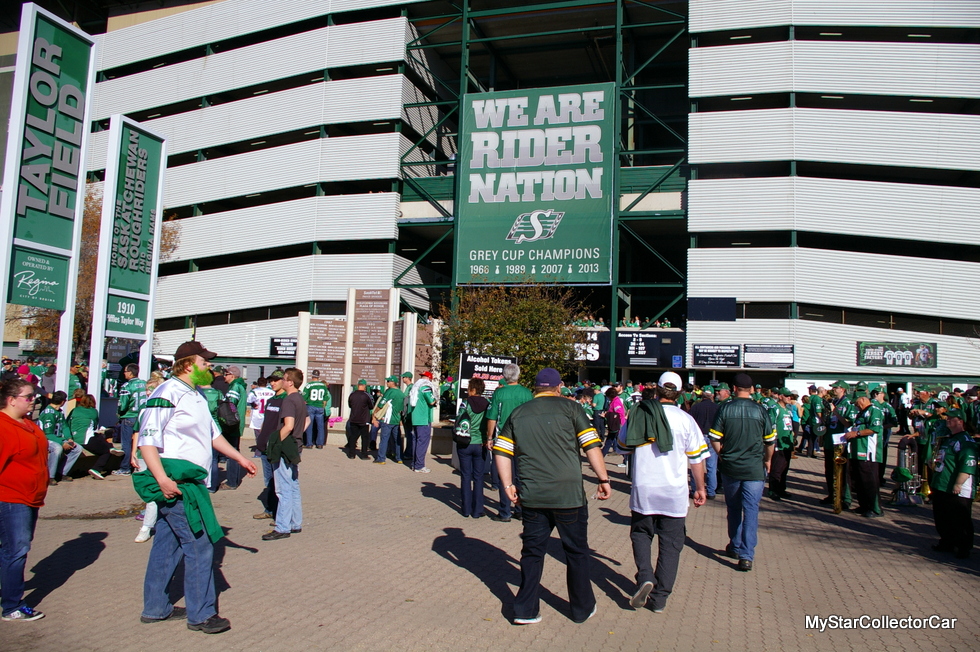 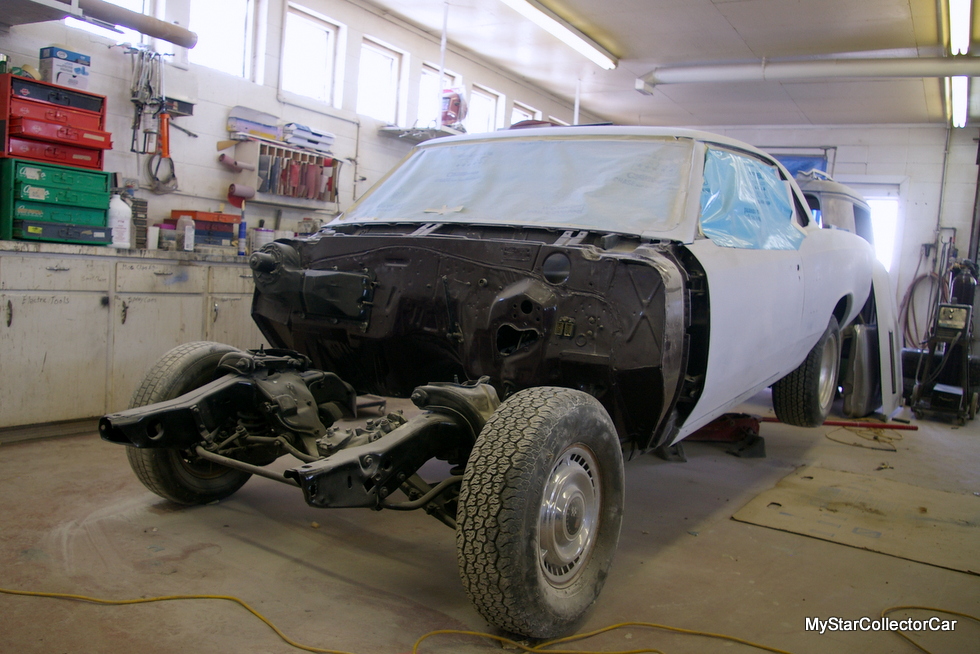 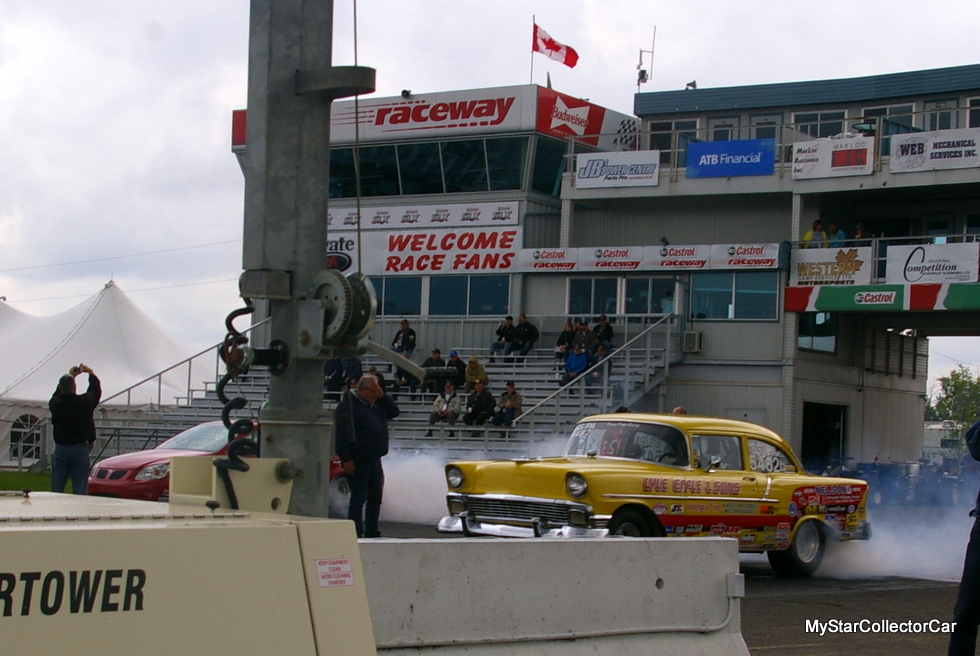 There is a similar basic philosophy when it comes to both football and the car hobby. As illustrated above, you just have to look for it.