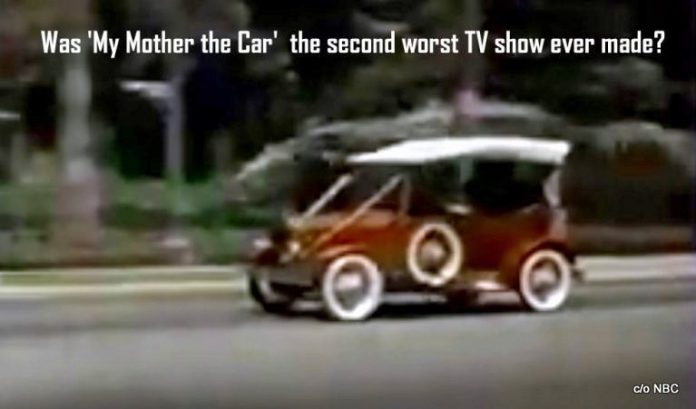 TV Guide called ‘My Mother the Car’ the second worst TV show ever made—right behind the ‘Jerry Springer Show’.

I can’t argue with the Springer choice for number one—it’s a show I never saw nor did I need to because brain cells are too precious to squander but My Mother the Car is another story.

I binge watched My Mother the Car recently and I liked it—I think this was a 60s version of a Nickleback moment where it’s cool to bash something because everyone else does. 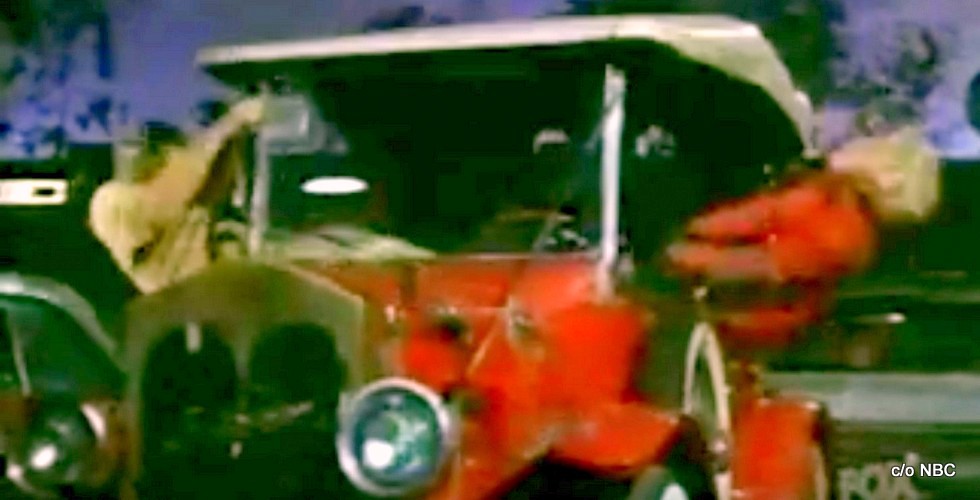 Younger readers may not be familiar with the details behind My Mother the Car but basically it’s about a guy named David Crabtree (Jerry Van Dyke) who sets out to buy a used car and he finds a 1928 Porter Stanhope that talks to him. It turns out this Porter is actually his late mother (Ann Southern) reincarnated in the form of a car so he has to buy it—against his wife’s strong objections. The show ran from September 1965 to April 1966; they produced 30 episodes and it killed Jerry Van Dyke’s career. 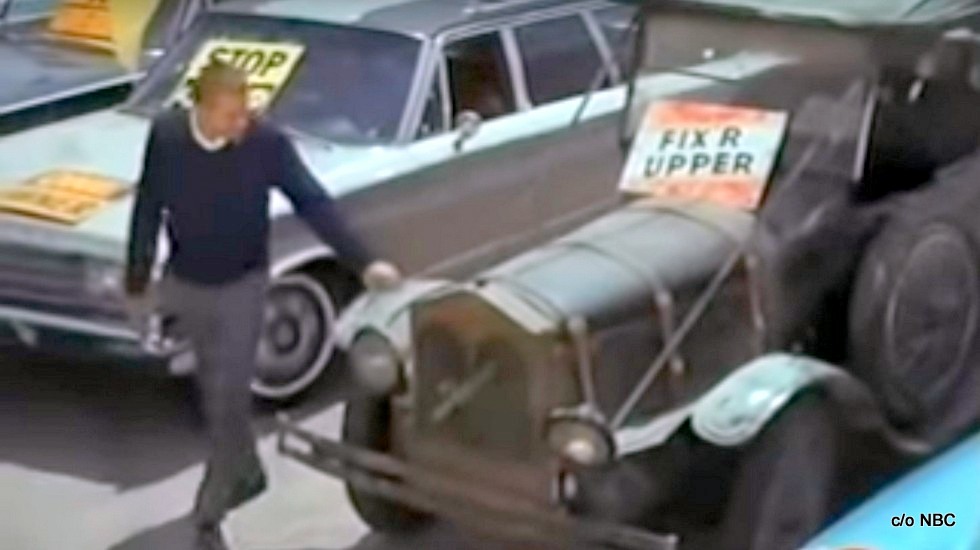 Sharp readers will try and find out exactly what a 1928 Porter Stanhope is but I can save you the trouble—it never existed. The car is actually a blend of Model A Ford, Chevy, Hudson and Maxwell and it was put together by the legendary George Barris. This Maxwell has a 283 Chevy under the hood so it was considerably faster than most real 20s era cars. 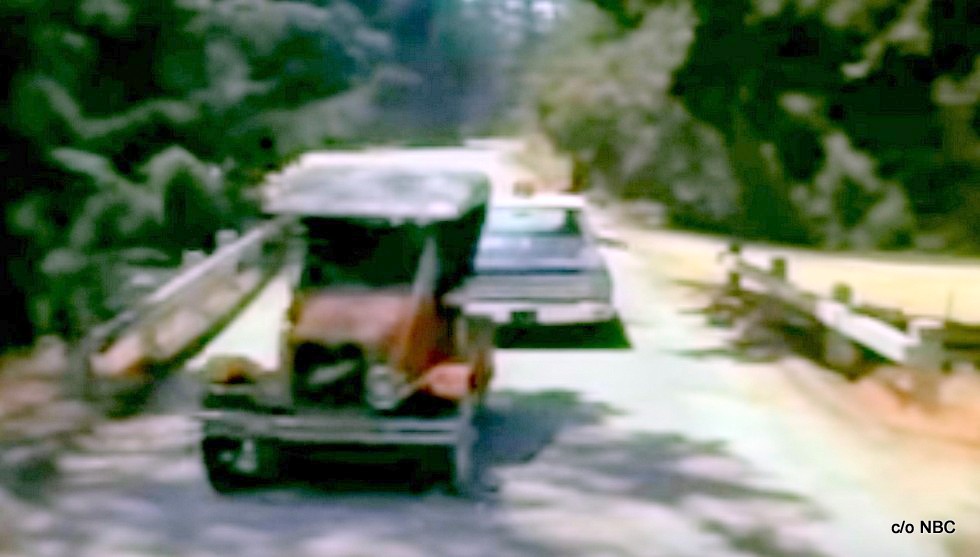 I was expecting a lot worse with My Mother the Car because it was a punch line for every hack comedian twenty years after it went off the air. Avery Schreiber plays Captain Mancini—a money guy/villain who covets the Porter throughout the show. He constantly lowballs Jerry Van Dyke (Crabtree) on the car and often resorts to nefarious schemes to defraud or flat out steal the Porter. All of these schemes fail spectacularly but Captain Mancini is undaunted so he works on Van Dyke almost to the last episode. 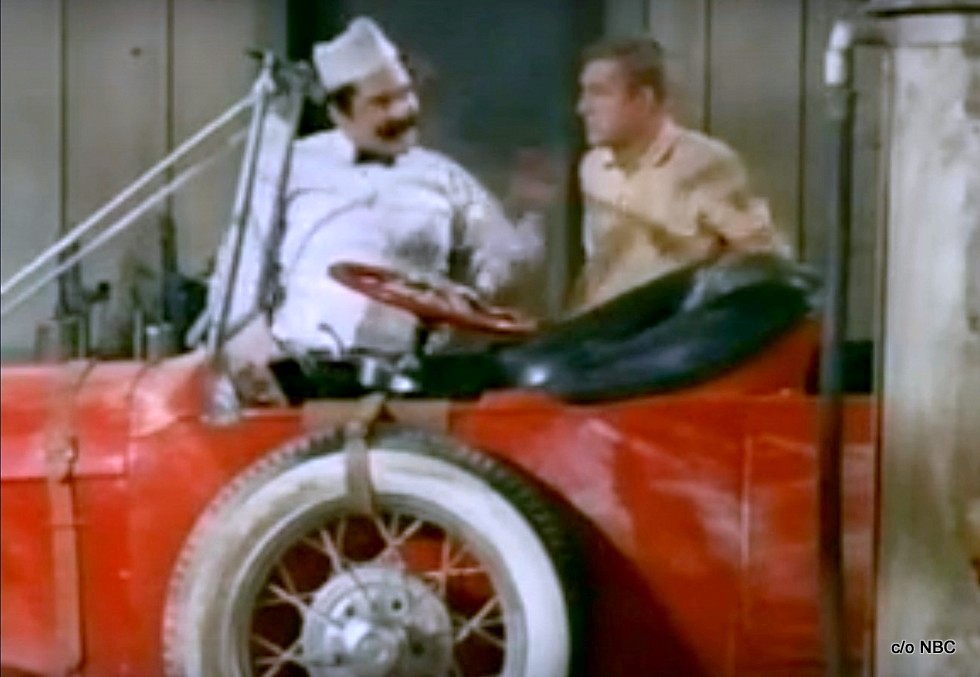 My Mother the Car is a show I wouldn’t have seen back in the day because I lived in an era when one TV channel was the norm and that channel was the CBC (state-owned) so the program options were extremely limited. I was curious about the show because even as a kid I loved the idea of a show that featured a talking car. It may have taken 52 years to finally see this show but it made the grade for me.

1960s TV was far more experimental with concepts so you had shows like My Favorite Martian, Beverly Hillbillies, Bewitched, The Munsters and I Dream of Jeannie—a talking car just made sense back then. It didn’t work out and I think it was because viewers had no problem with witches, genies and Frankenstein in sitcoms but for some reason a talking car just pushed the envelope too far. 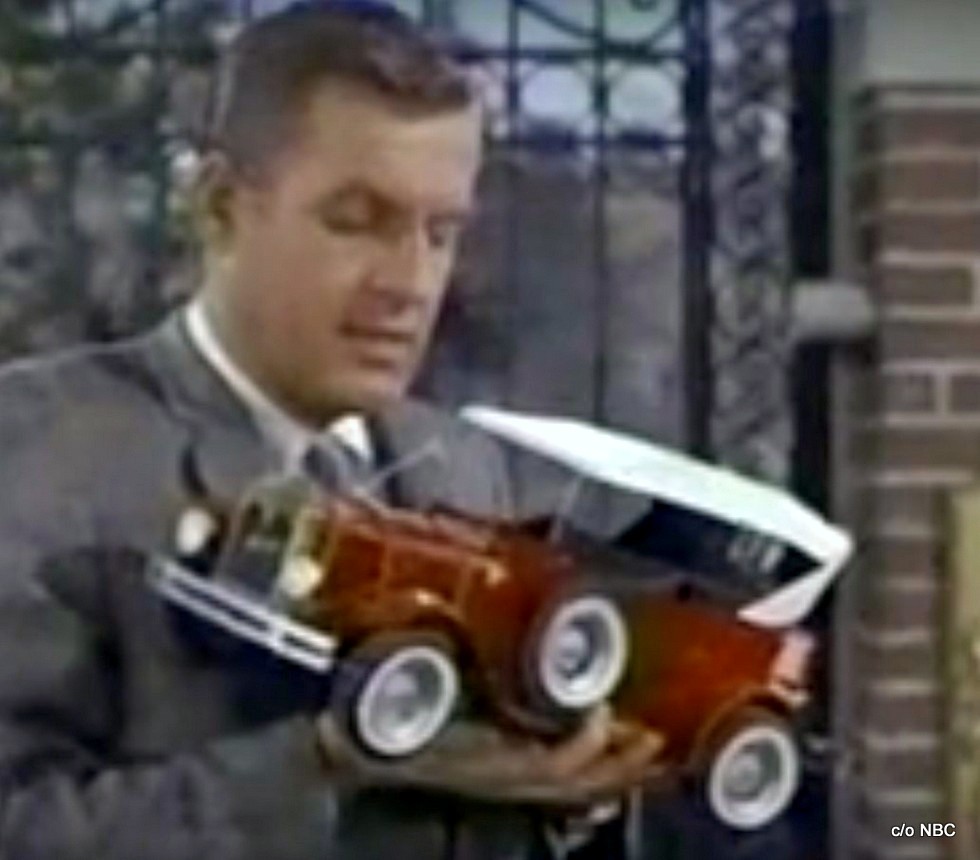 Was My Mother the Car the second worst TV show ever produced? Absolutely not. There’s a cool talking custom car star in it and it thumps almost anything I can find on my massive channel selection in 2018.

SHOULD CAR GUYS SHOOT FOR FAUXTINA ON THEIR RIDES