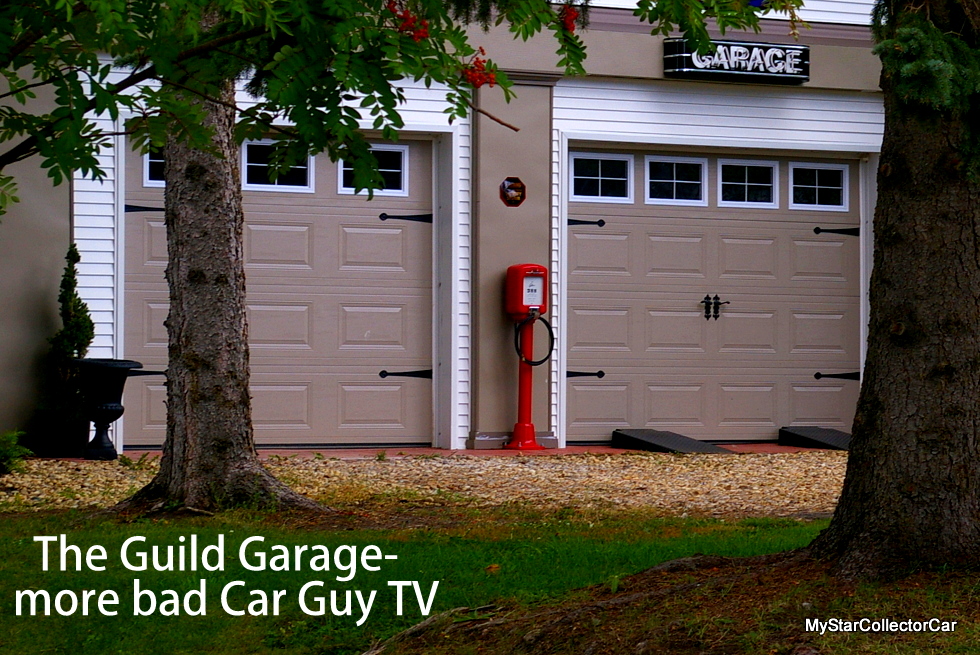 Restoration Garage always lived up to its non-car guy producers’ goal to produce a docu-drama.

The producers appeared to believe in the standard TV playbook wherein a car show needs to be spiced up with a plot line that creates complications or conflict.

No realistic car guy will see a need to add complications to a build because every car project comes with complications as standard equipment. 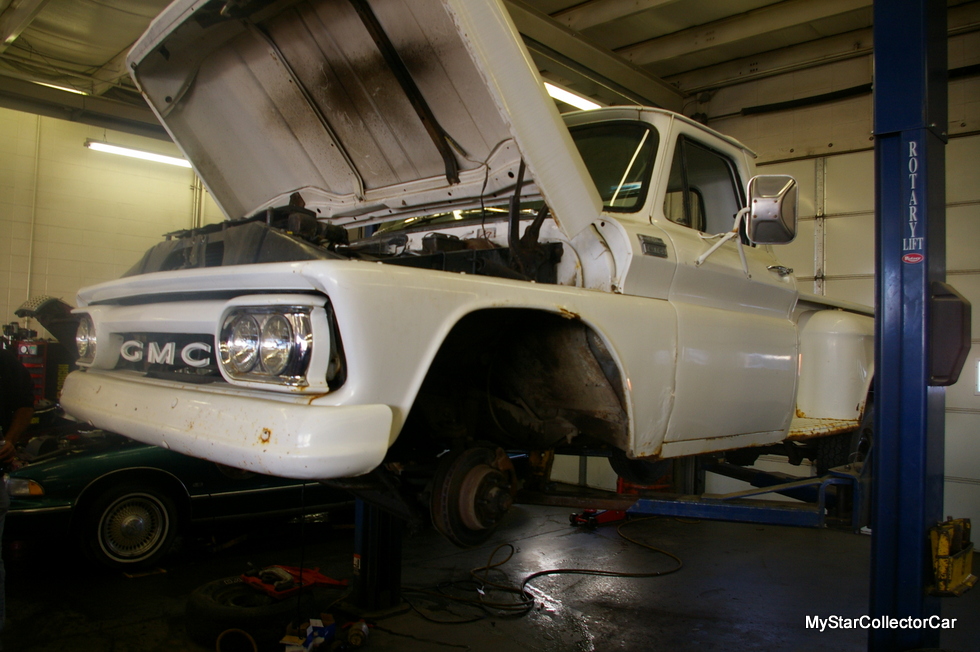 Most projects will take longer and cost more than anticipated by the car guy.That is a huge dilemma faced by every car guy who must do battle on several fronts to complete their dream. 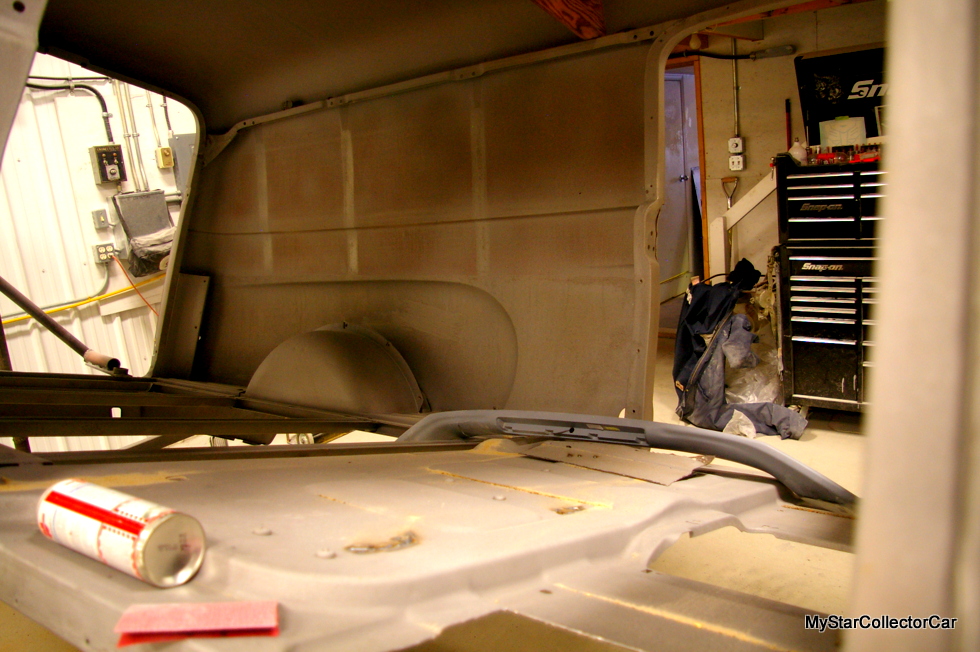 Most car guys are average Joes who are forced to live on a budget during a build and have serious blood in the game-sometimes from scraped knuckles during the hands-on portion of the build.

Restoration Garage was a creation that embodied many of the concepts put forth by its non-car guy TV producers. The concepts included tight deadlines and complications during the builds. 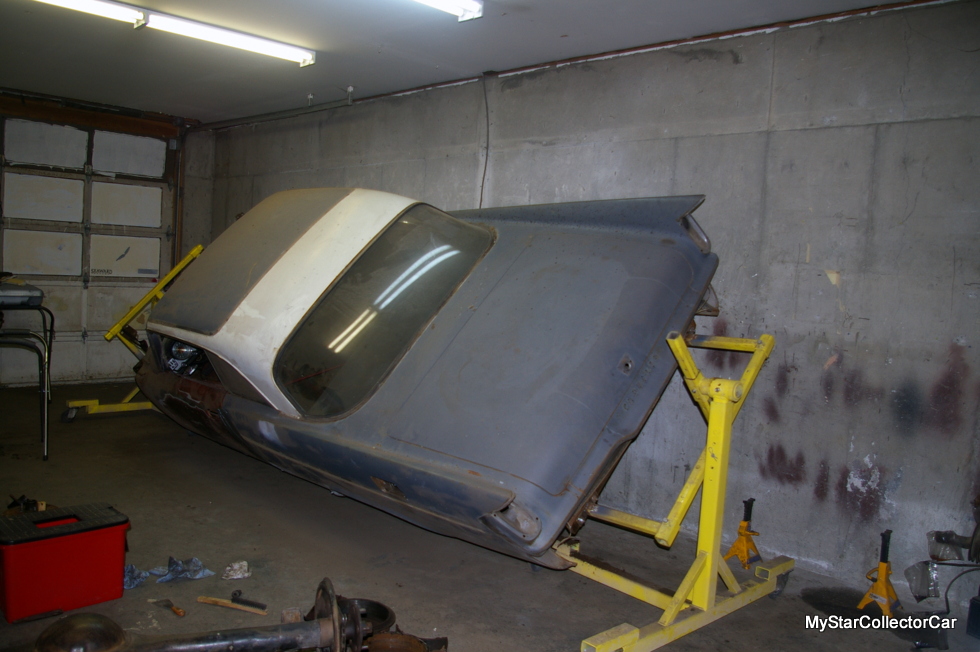 Restoration Garage was one of those car guy shows that never seemed to be about average car guys because the highly expensive build quality/rare cars seemed to be well out of reach for many car guys in the hobby.

The show was long and slow, despite the best efforts of the producers to add some pizzazz to the hour long production.

Eventually the show was cut back to a half hour format and given a chance to flex its wings under the guidance of Dave and Larry as they jet-setted to various high end auctions and shows in search of a good buy or sale.

Eventually they added Dave’s attractive bride into the mix, but her introduction into the half hour Guild Garage appeared to be an act of TV desperation similar to applying the paddles to a two day old corpse. 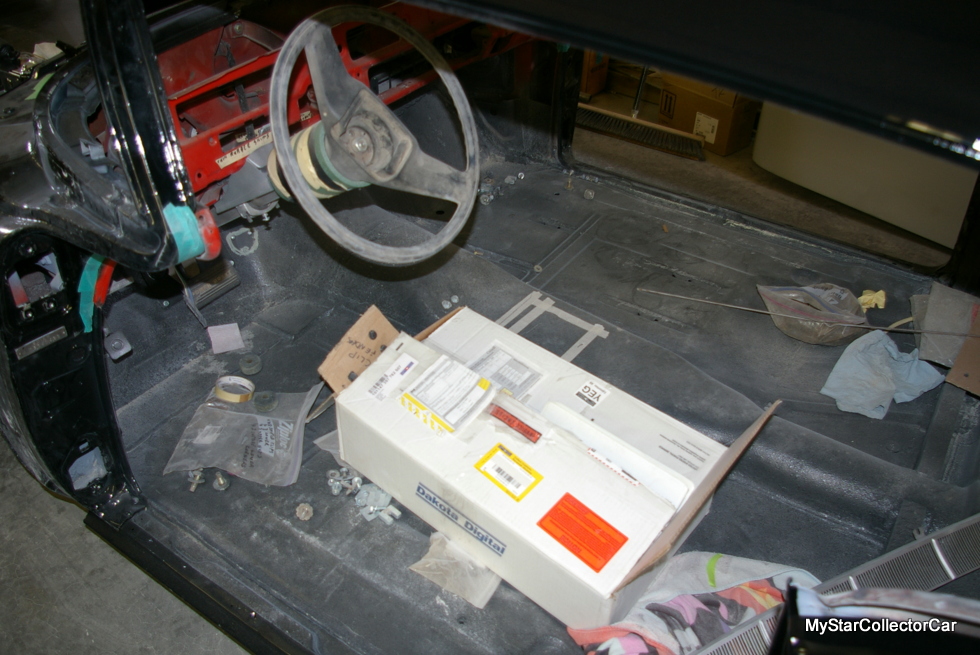 The Guild Garage’s strong suit are the antics back at the shop when car guys sort out mechanical issues on vintage vehicles that are identifiable as post-war production rides that were built in Detroit. 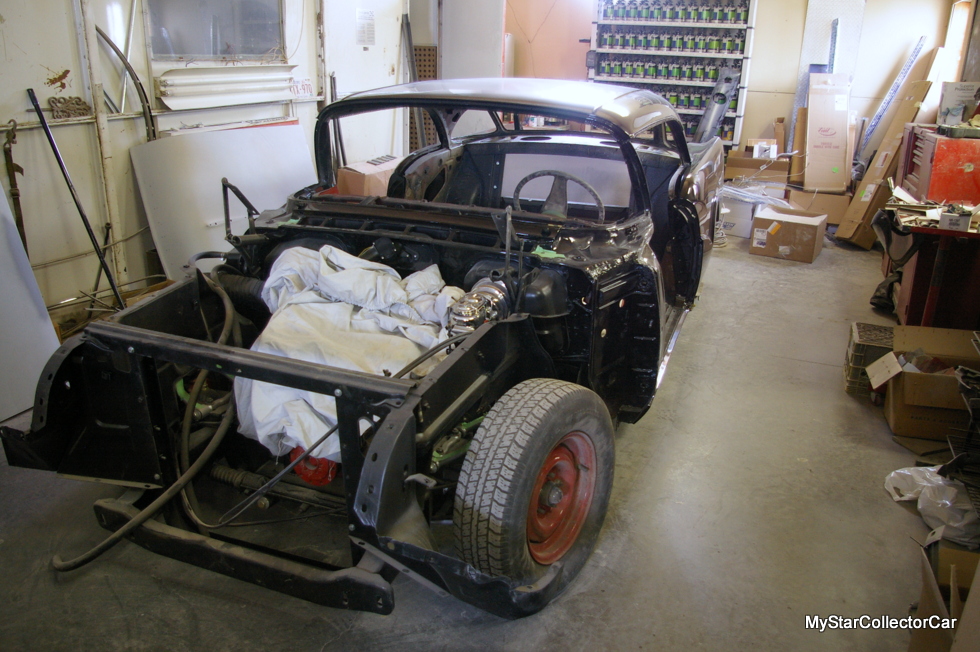 The Guild Garage’s big weakness is its propensity to follow Dave and Larry as they write checks for more exotic vehicles that no average car guy will ever own. It gets worse when they are in an average vintage vehicle about which Larry seems to mock Dave, a non-average car guy who appears to trying too hard to be an average car guy. 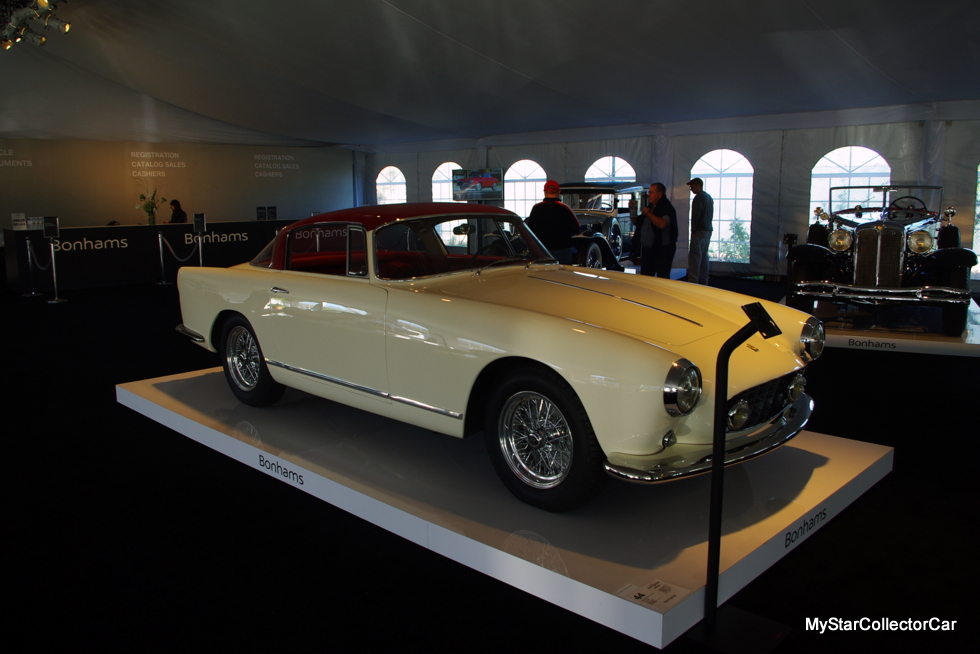 These two guys rarely get their hands dirty on a project during the Guild Garage, but viewers are forced to see a lot of Larry and Dave as they lose badly in the very difficult arena of comedy. 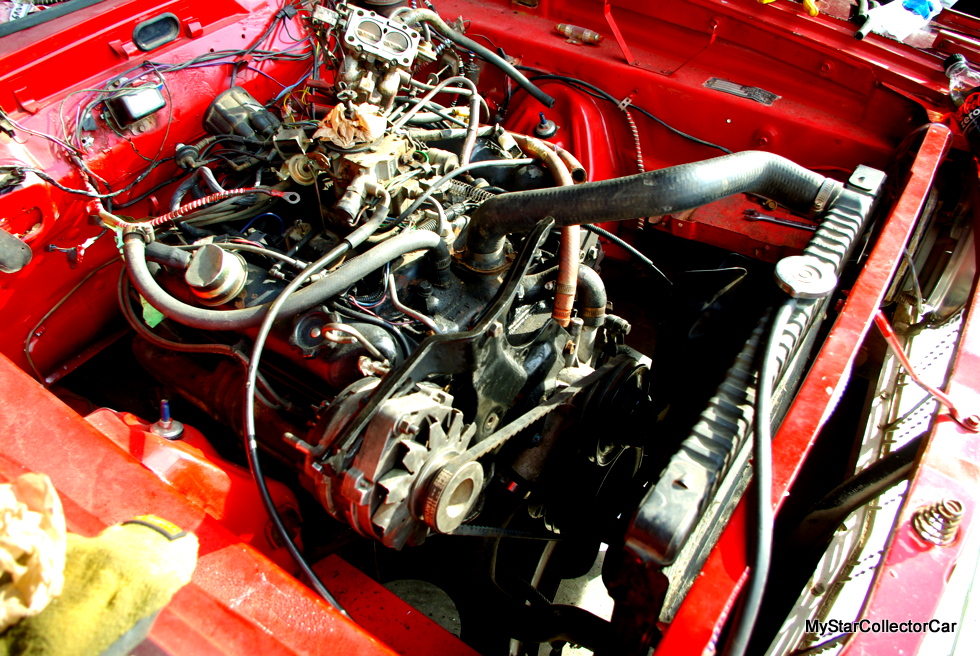 Neither are particularly funny, and yet they dominate the half hour format on the Guild Garage. The closest Larry appears to get to messy hands is the ink from a pen when he buys an exotic car or gets Dave’s shop guys to work on his vehicles. 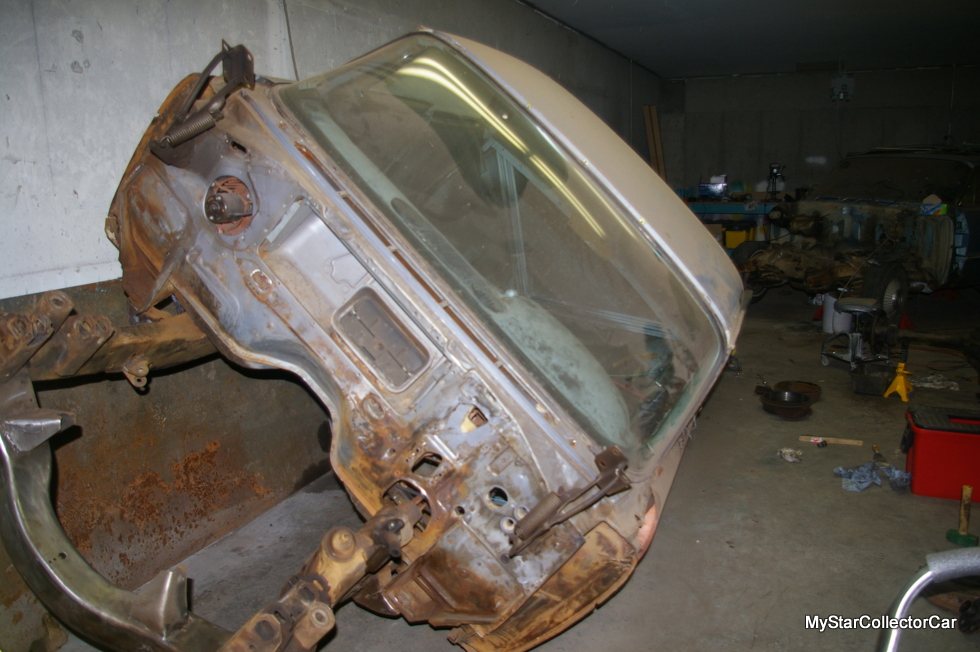 The Guild Garage moves a little faster than Restoration Garage because of its half hour format.

It moves even faster when it’s recorded on PVR and is guided/edited by the fast-forward button.