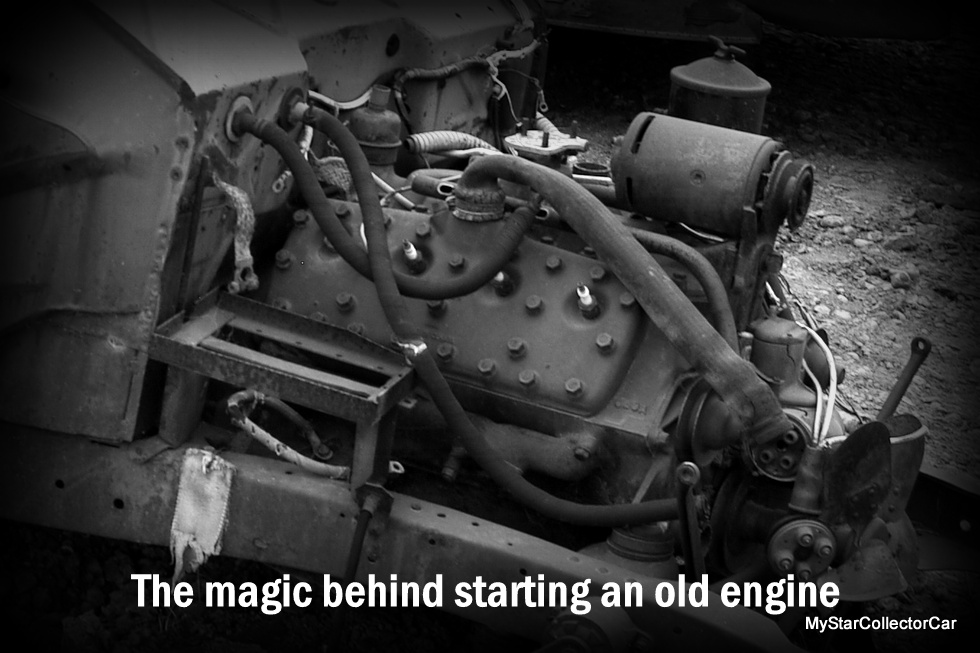 Every car guy has delusional moments when they believe they can revive an ancient engine in an old ride that was left for dead during a long-forgotten time from the past.

A “long-ago” when it was banished to the North Forty or any old farm building where rodents have built generations of descendants whose sole purpose in life is to make an abandoned vehicle look and smell like their home-not-so-sweet home. 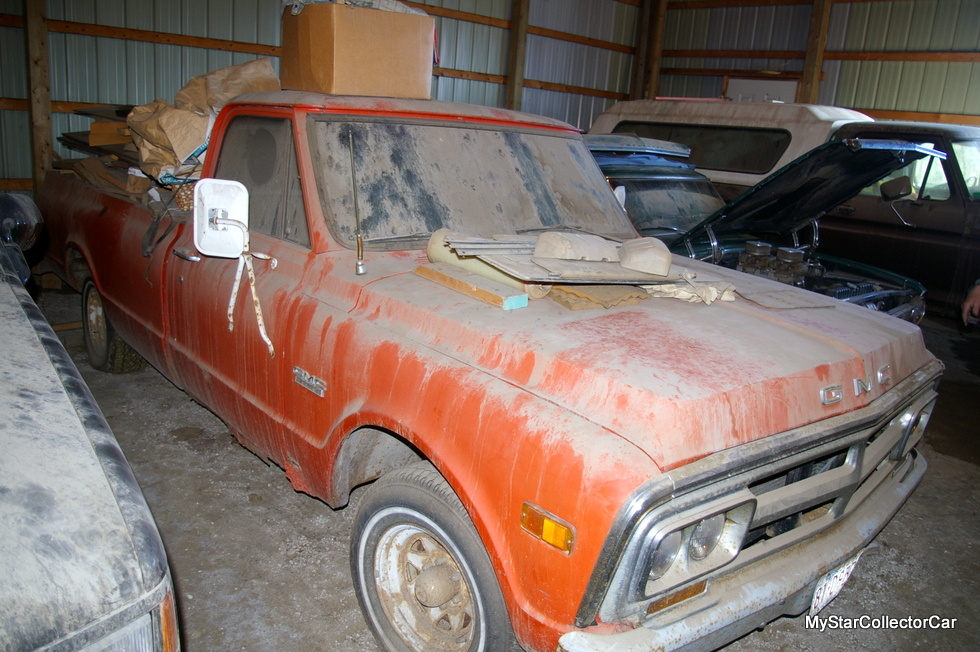 Sometimes car guys win the internal combustion lottery wherein the old ride’s engine actually fires up and saves them a great deal of trouble and pain in the cold start department. These rare Walt Disney happy endings get less likely with the passage of years (and possibly decades) since the senior citizen vehicle was on the road. 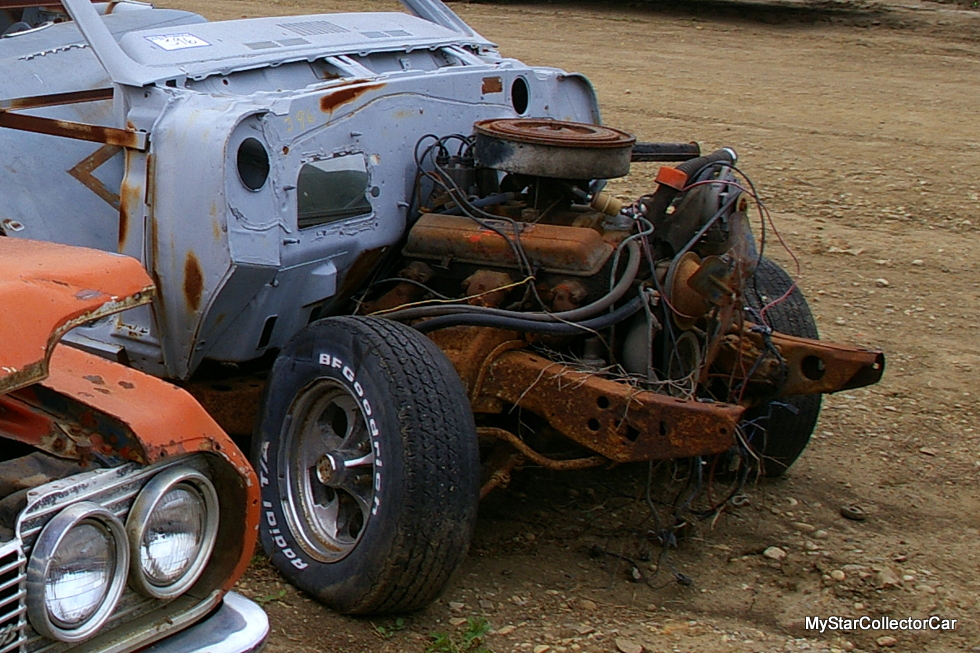 The challenge to breathe life back into a long dead engine is an irresistible one for a typical car guy because ego and stupidity are powerful forces in our lives. 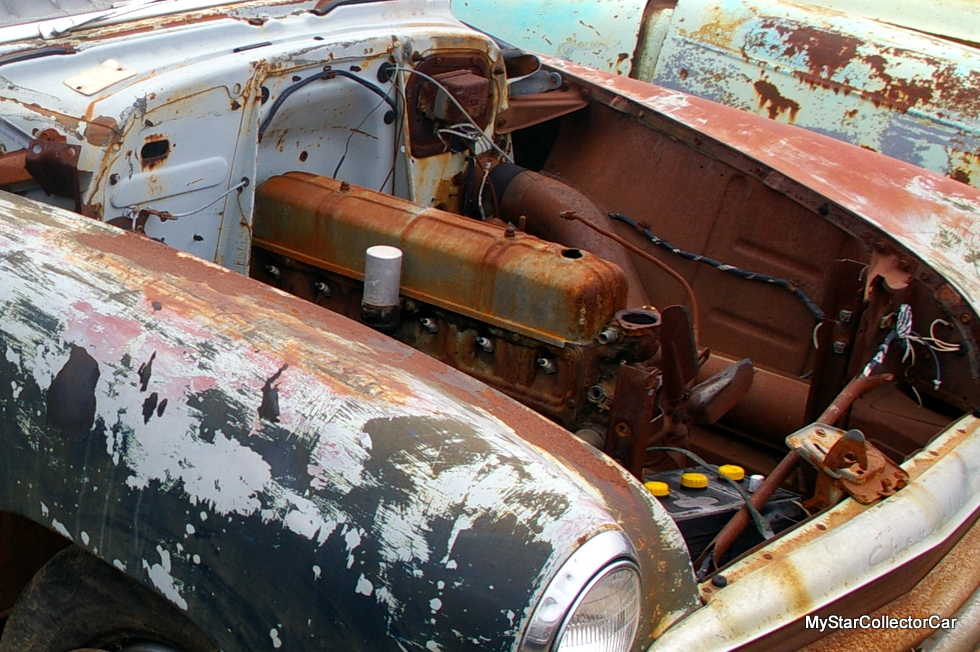 Let’s assume every car guy wants to tackle this element of the car hobby. We at MyStarCollectorCar would like to offer a little advice when it comes to starting an old engine that has not been fired up for many years.

The first issue is the fuel in the vehicle. The old war pony may still have leaded gas in it–but one has to remember that leaded gas has been essentially unavailable at the pumps since the 1990s. Old gas of any type is a big issue–and unleaded gas laced with massive amounts of ethanol is murder on old cars. Both fuels lose their impact over the course of time, plus new gas nose dives at an alarming rate in the combustion department. 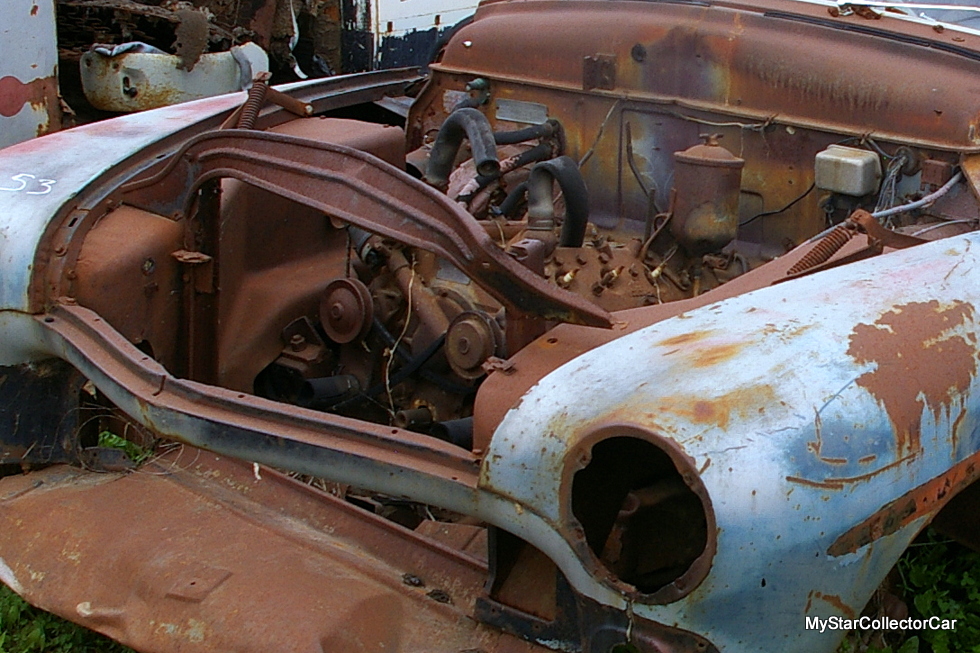 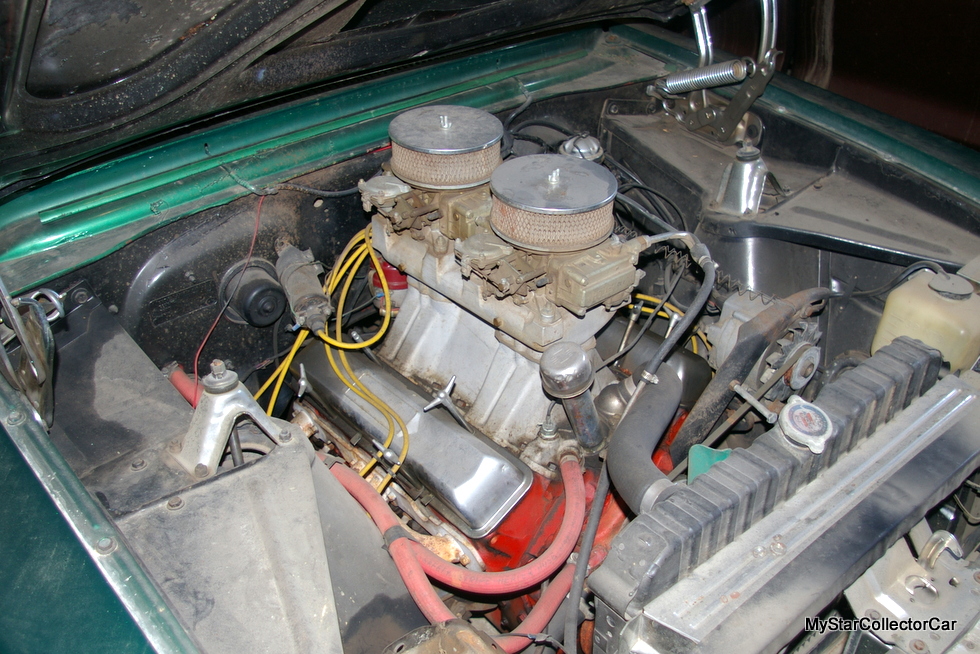 There is a good possibility that a painful visit to a burn ward may be on the car guy’s agenda if he mishandles the fuel protocol when it comes to old car engines.

Every successful old engine start (or potential engine fire) will also need a spark to ignite the situation. A decent battery is a start, along with a solid assessment of the old engine’s ignition system. The best way to determine whether the engine has any spark is to watch for an electrical arc from the end of its disconnected spark plug wires to the nearest available spark plugs. 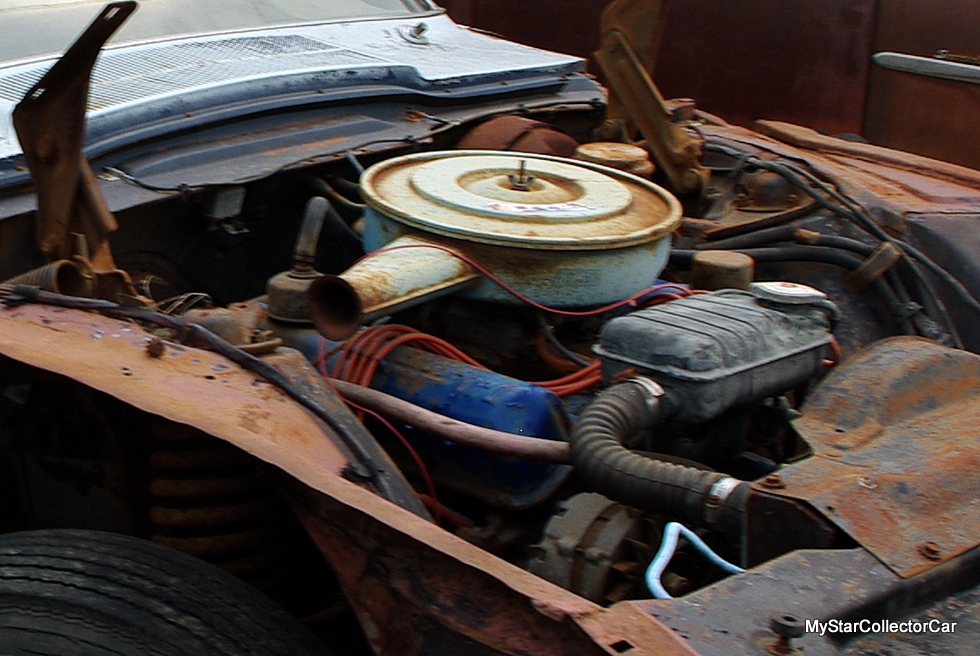 The small electrical arc will indicate the engine at least has juice to the spark plug, but smart car guys will check the plugs as well.

No spark will mean a back track through the entire ignition system that may include distributor issues that will definitely get in the way of the internal combustion process. 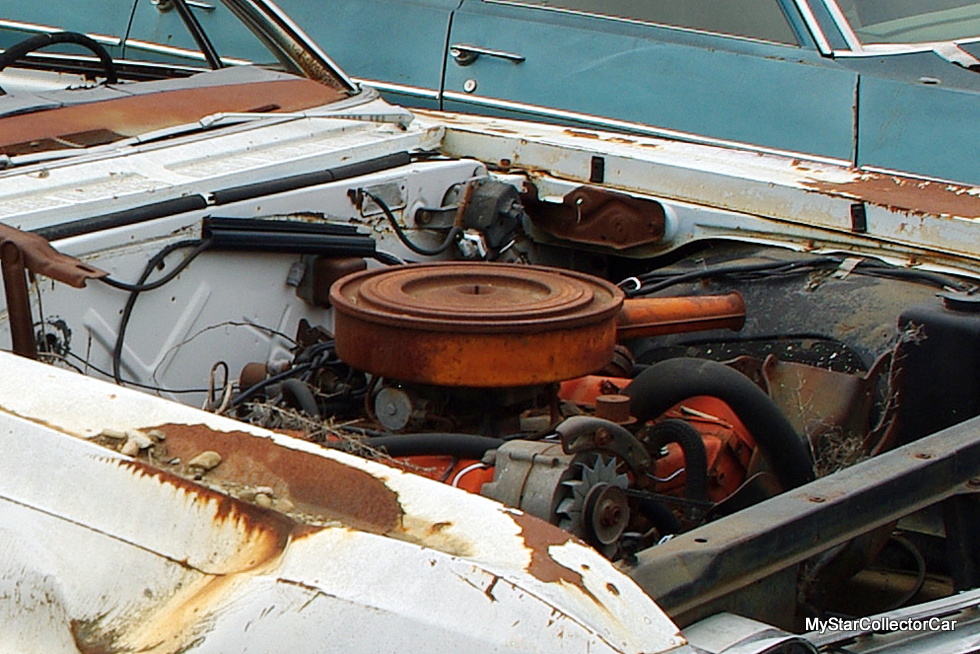 We have saved the best for last in the dead old engine’s revival: is it stuck? A stuck engine indicates it may be time for an intervention by a priest to perform last rites instead of an engine rebuild guy to work on it. 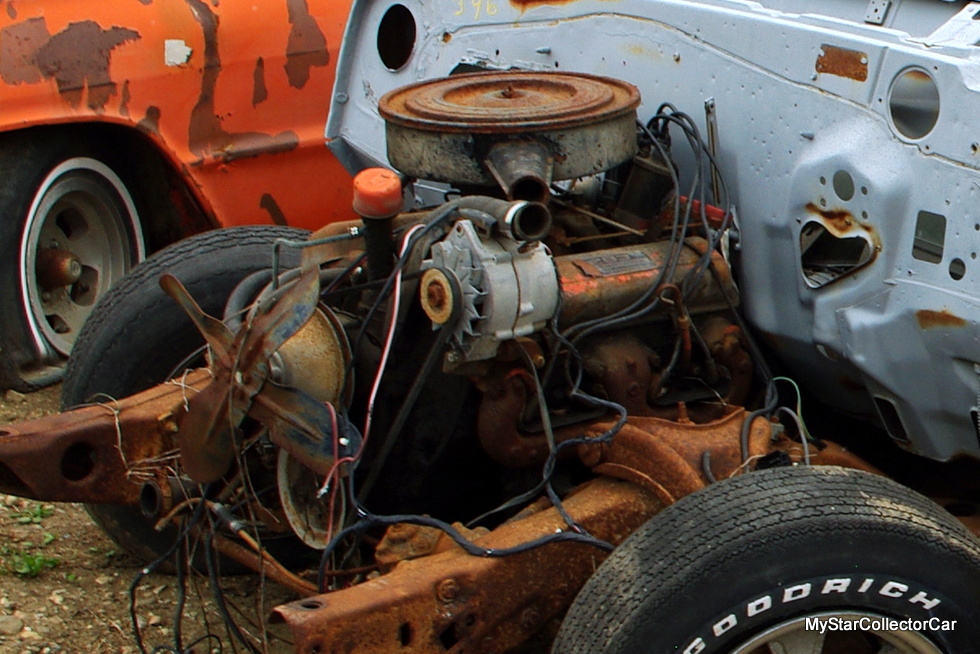 There are various methods to unstick the engine but we wanted to keep this process pretty simple, so we will offer this final advice: run far and run fast from a stuck engine if you are a smart car guy with average mechanical skills.