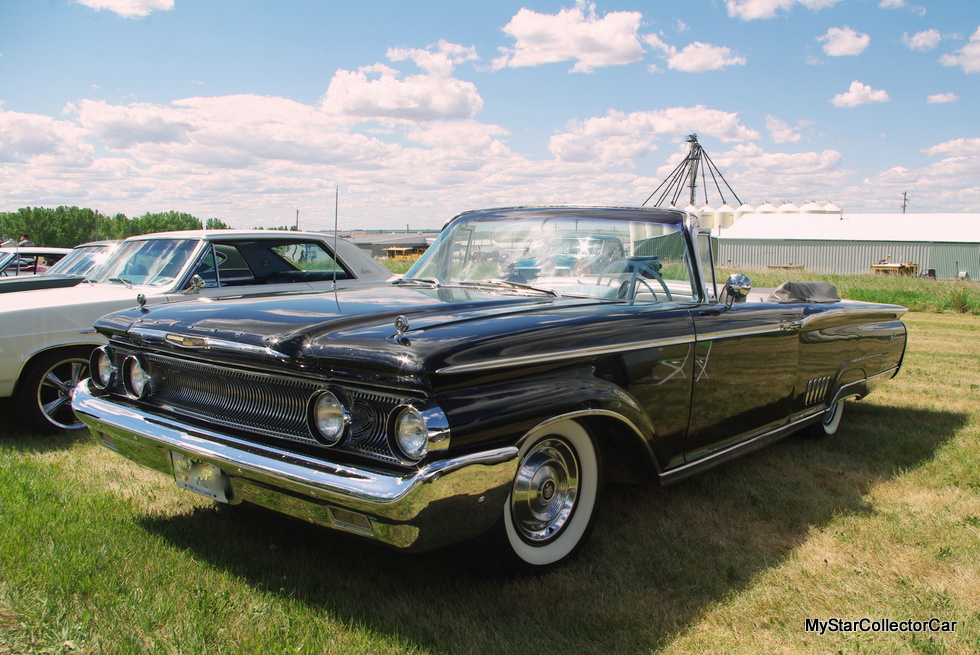 The legacy car is one of the most common plot lines in the car hobby.

There isn’t a car guy in the world who wouldn’t want to own one of dad’s old classics.

The classic can be anything from a humble 4-door sedan to a battered old work truck but if dad’s car is a rare and spectacular convertible from the early 60s, the attraction goes up exponentially. 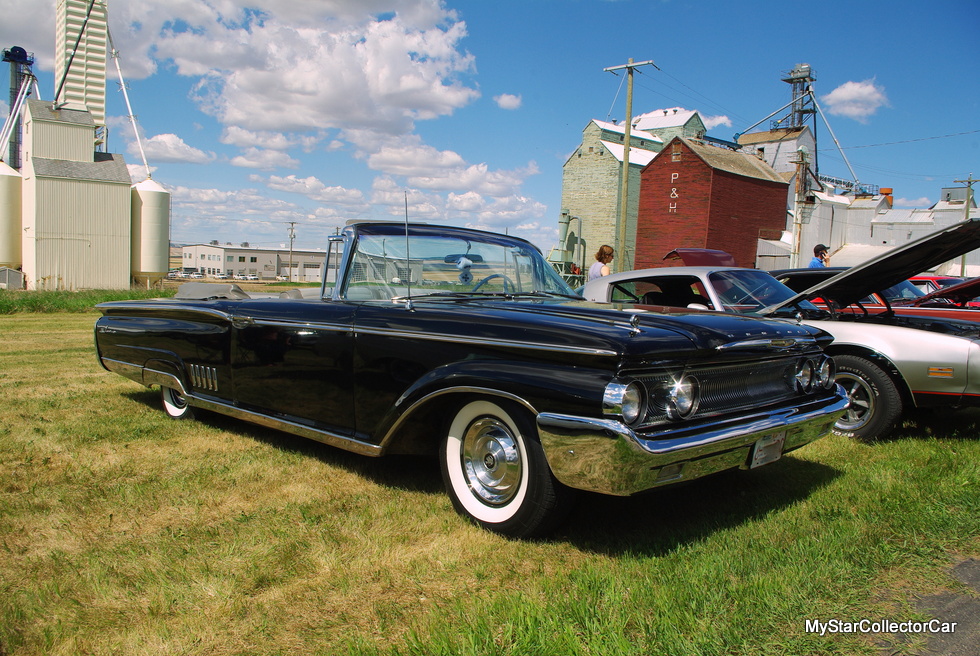 Garth Seibel is the proud owner of a 1960 Mercury Parklane convertible because of a deal his dad made with a partner back in 1973. They owned two cars—this Merc and a 1971 Cadillac and his dad ended up with the big convertible even though (a) he was “always a Chevy guy” and (b) the Caddy was only a few years old. 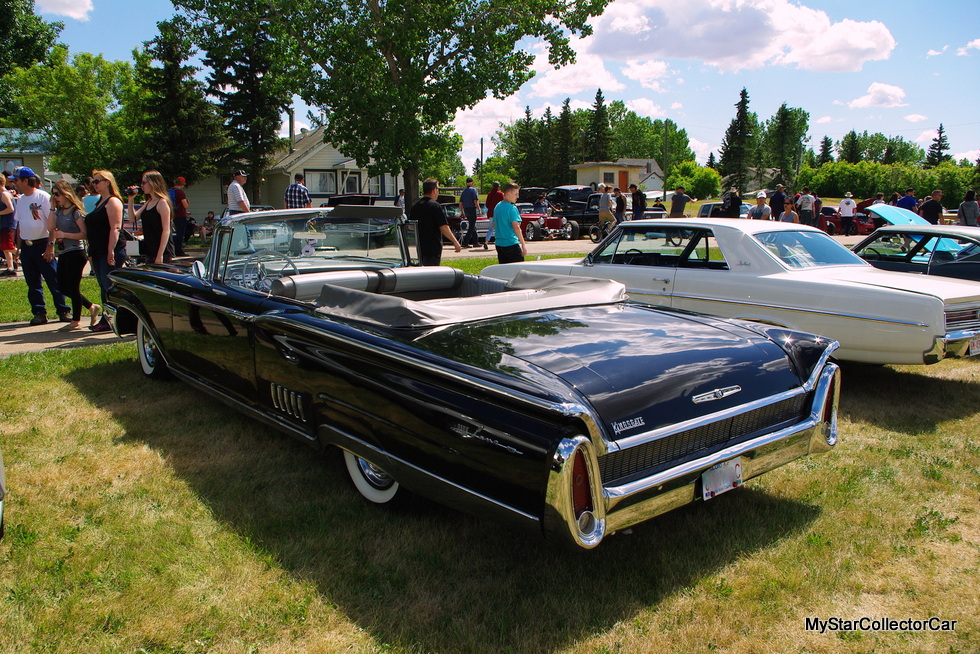 This is a fully-optioned car so it has power everything plus it has the giant 430 cubic inch V-8 under the hood. The only option missing is the factory air but everything else is state of the art 1960 technology. 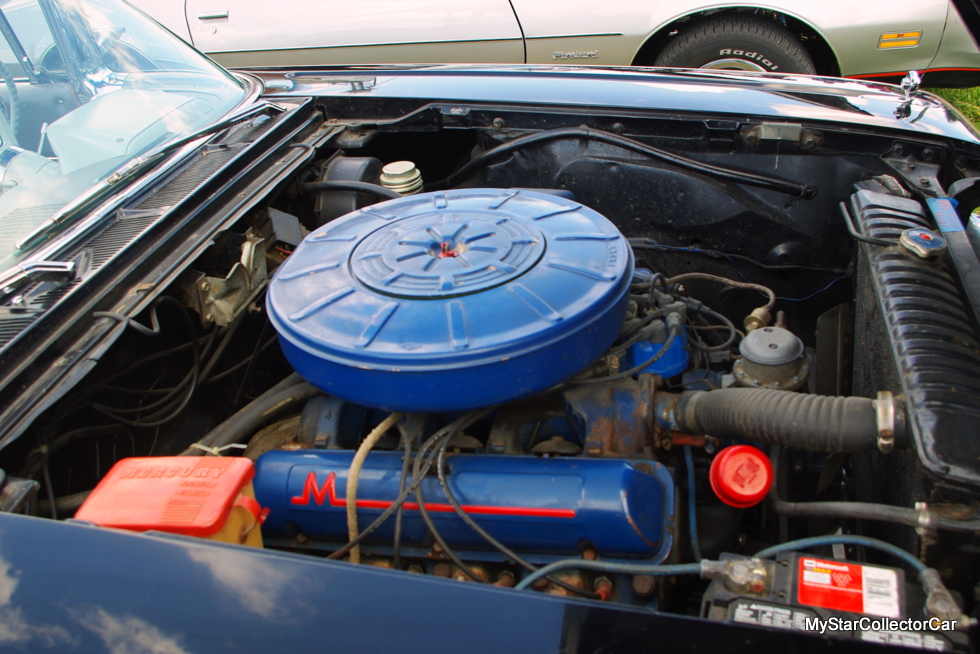 Garth explained how the Mercury saw limited duty over the years after its arrival from its original home in eastern Canada so that explains how well this car has survived over 58 years. Garth said it was “a big part of the family and it was in a lot of parades”. They also went on numerous Sunday drives as part of the family routine so Garth definitely grew up in this car. 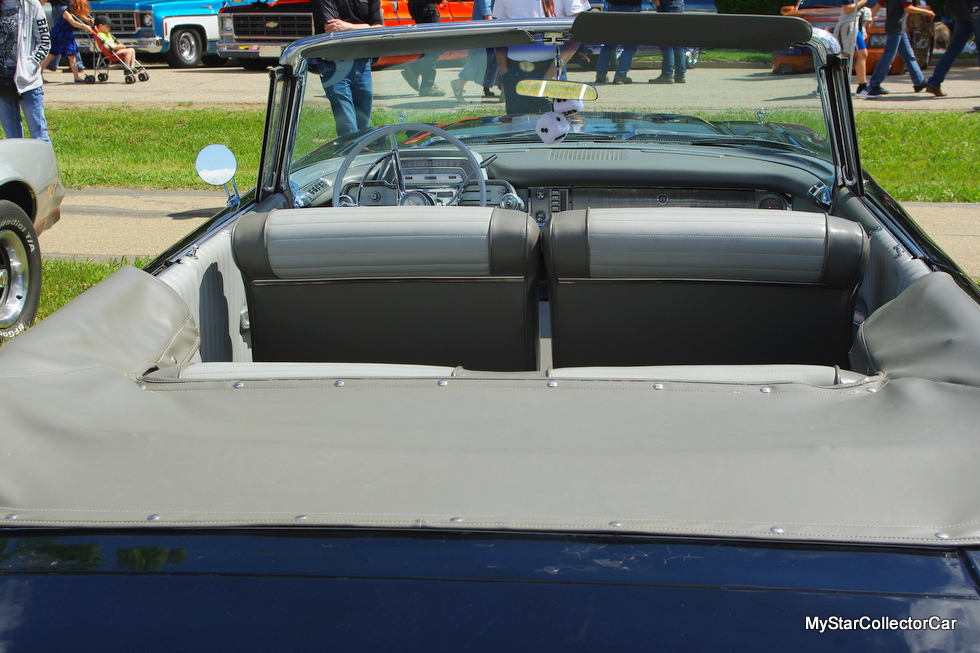 The trips weren’t all Sunday drives and parades. Garth’s dad drove the car to a Mercury meet in the States several years ago and the car ran like a champ there and back.

The Parklane has had minimal work done over the years. Garth said the “interior was done and the motor was freshened up a bit” and the top was replaced but this car is very close to survivor status because it’s been stored “under cover” for decades. 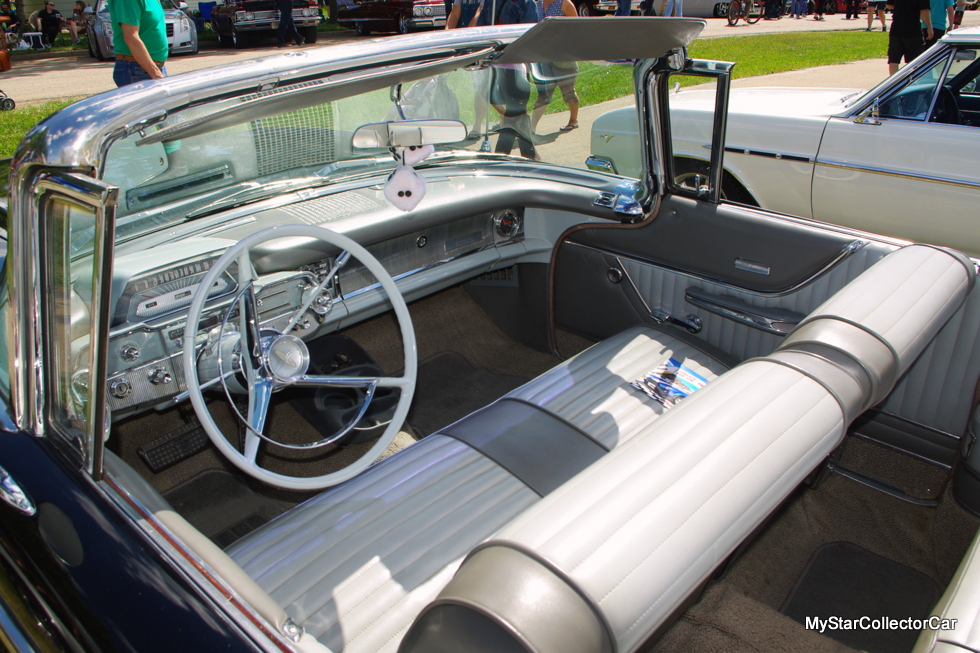 Garth doesn’t put many miles on the car but it does get some exercise over the course of a year. He said it “leaks out of every orifice” but he knows–as do all veterans of the hobby, that low miles per year and old tech seals are a bad combination. 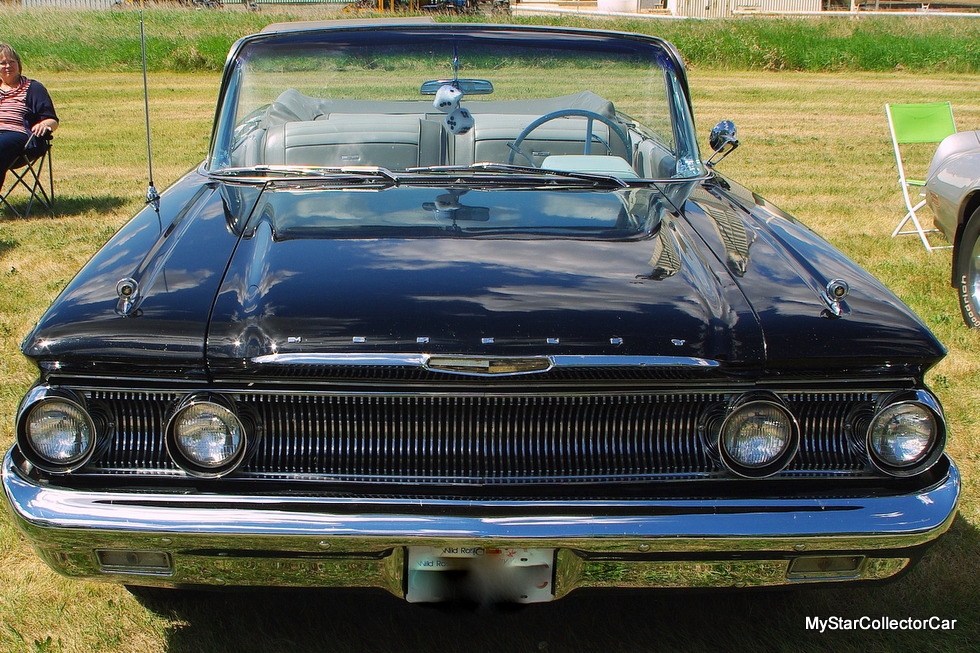 He said the car has “a lot of wind noise” on the highway but Garth likes to run with the top down to get the full land yacht 60s convertible experience. The vintage-look radials help the ride immensely so this large Merc tracks down the road like a champ. 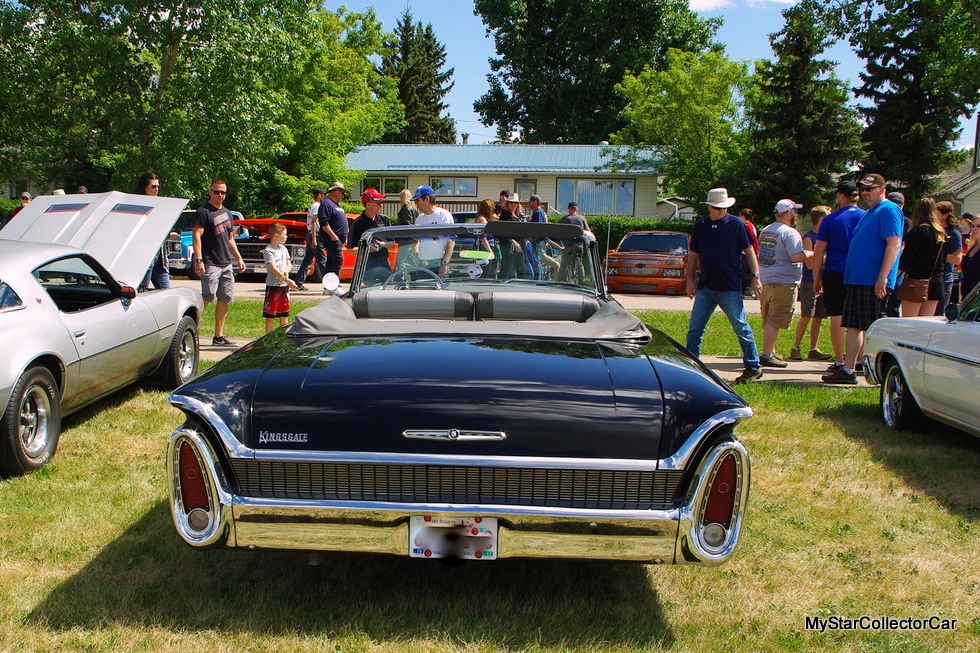 Garth is well aware of the attention the car gets when he drives it so it was no surprise when the car became a star. This ’60 Parklane convertible is such a unique vehicle it was featured in a country music video. The producers were clearly struck by the sheer presence of the large Merc. 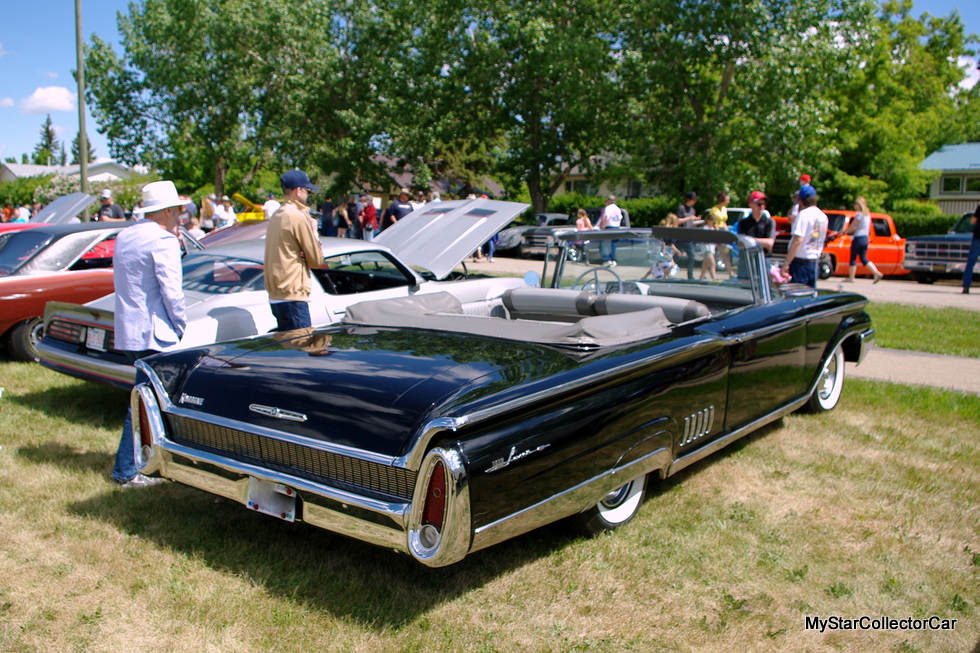 Garth said his dad was definitely a car guy and this car became a member of the family. There are numerous pictures of Grandpa and the grandkids in the car so the future of this Merc is very secure within the Seibel family. 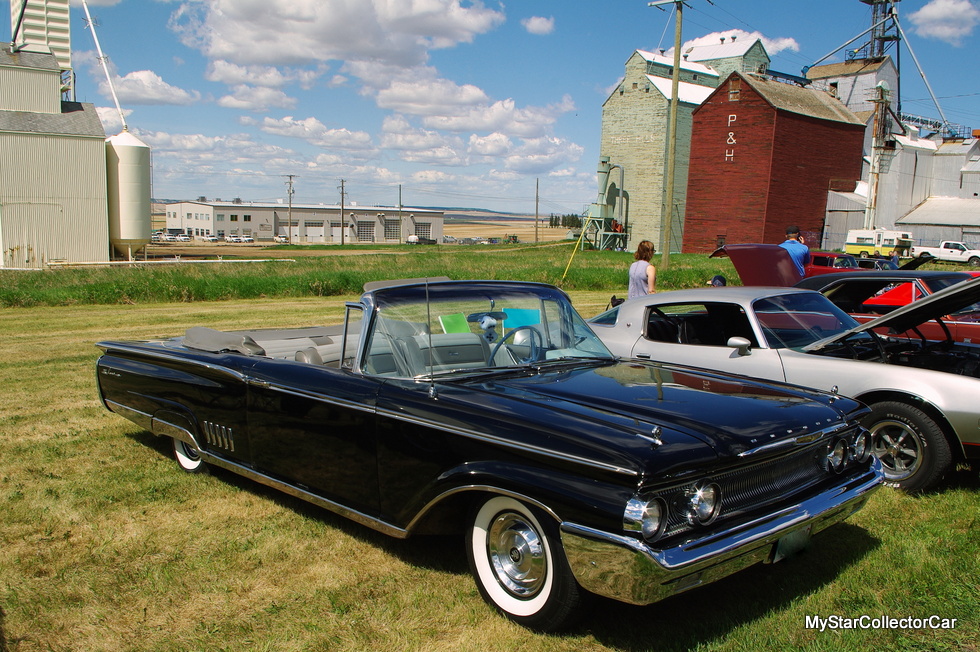 He said his dad would love the fact that his old Merc is still around, still going to car shows and  that it will always be a family legacy car.