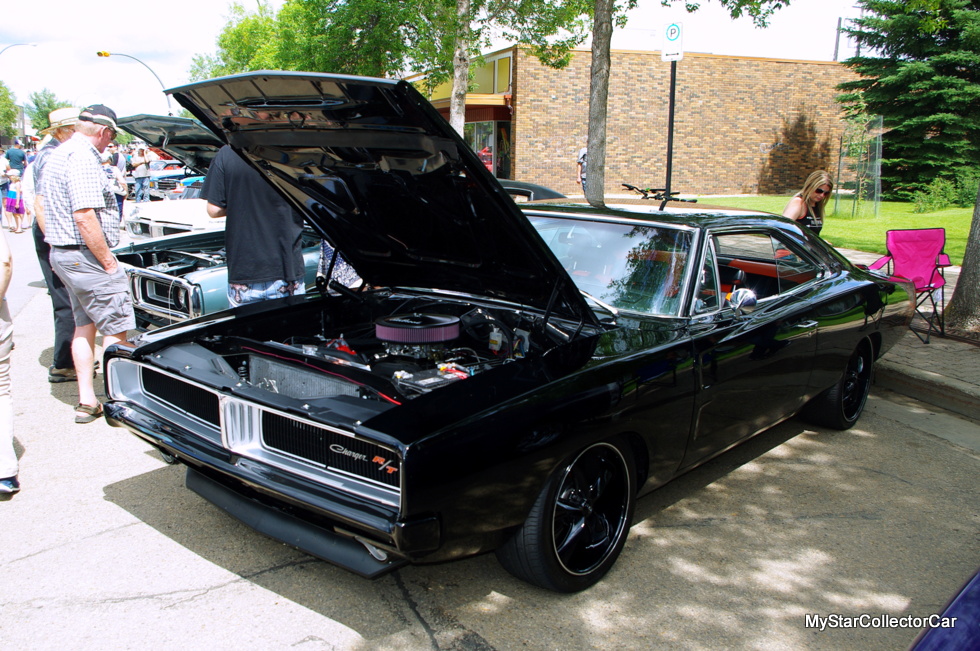 One of the hardest jobs in a car project is the pre-sales part.

If you don’t get any buy-in from your wife, the project may never get off the ground so job 1 is the ‘sell to the bride part’.

There was no sales pitch needed for this ’69 Charger build because both partners were sold on the deal long before the project started. 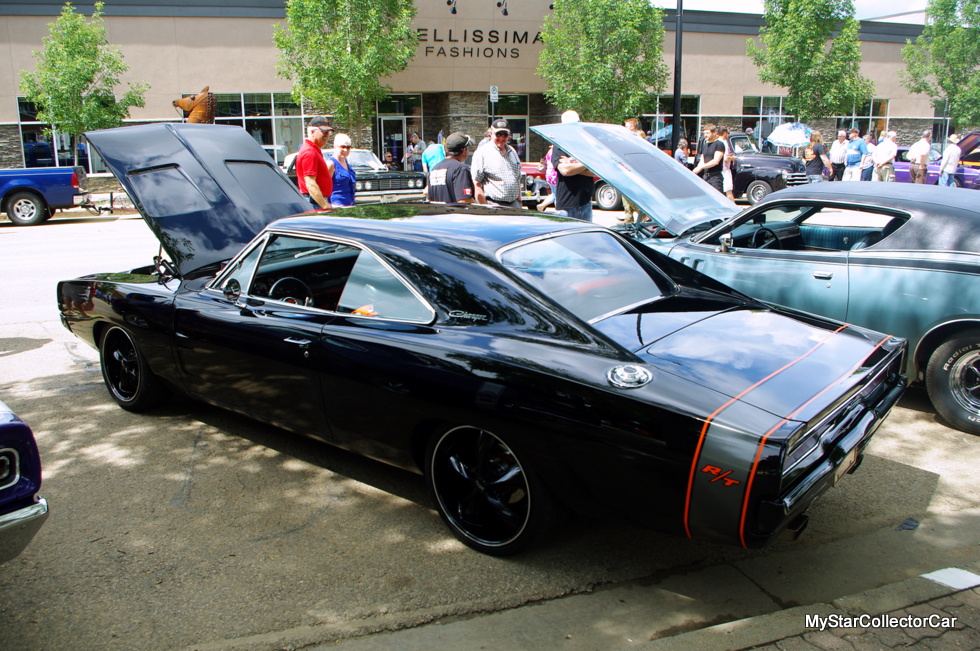 Jason and Corrie Carnell are the proud owners of a pro touring ’69 Charger in 2016 but the seeds of the idea were planted long before they were even married. Jason is a hardcore, hands-on Mopar guy and Corrie literally grew up with classic Mopar muscle.

Corrie explained: “My dad owned a ’69 Super Bee and that’s what made me love these cars”. She met Jason and he lit right up when he found out she had a deep love for all things Mopar—it sealed the deal for their long term relationship.

Jason had a vision for the Charger. He wanted to build a daily driver he could “abuse and enjoy” and drive in today’s hair-raising traffic without fear because it could brake and handle with ease. Basically, he wanted a pro-touring version of a ’69 Charger. 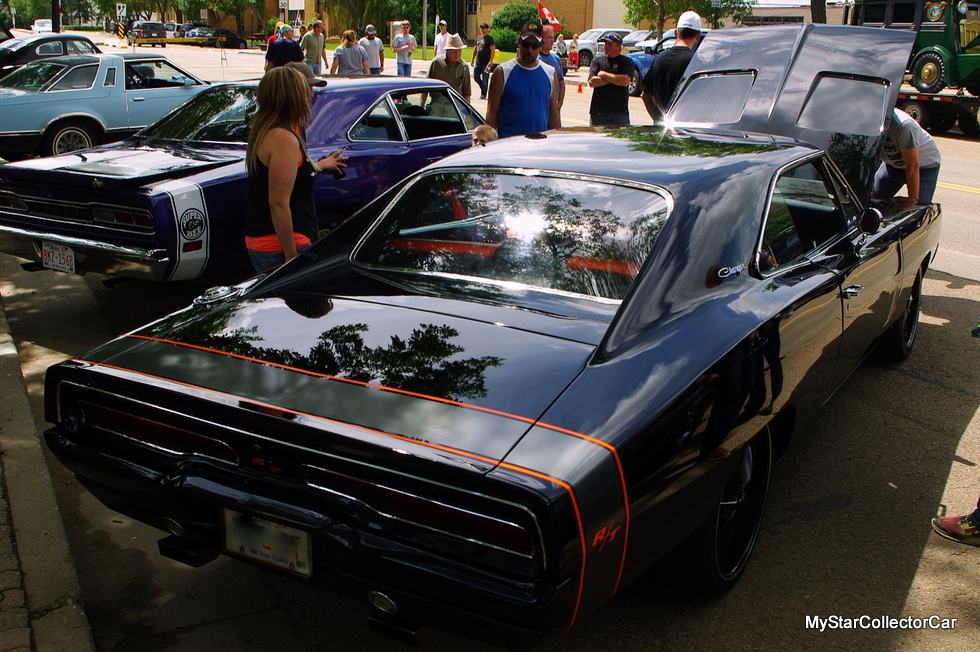 He started out three years ago with a “rust bucket” ’69 Charger and he rated it as 100% stock. There was a massive amount of metal work involved to get the body back to real metal. Jason did all the work so he definitely has blood in the game.

The body work was just part of the equation on the ’69 Charger because Jason wanted a lot more out of  the performance side. He started with a full tubular suspension and then he focused on the torque boxes and frame rails to handle the extra stress from the future power train. He added hemi torsion bars and new sway bars front and rear. Jason said those mods were enough to make the Charger “handle like a Vette”. 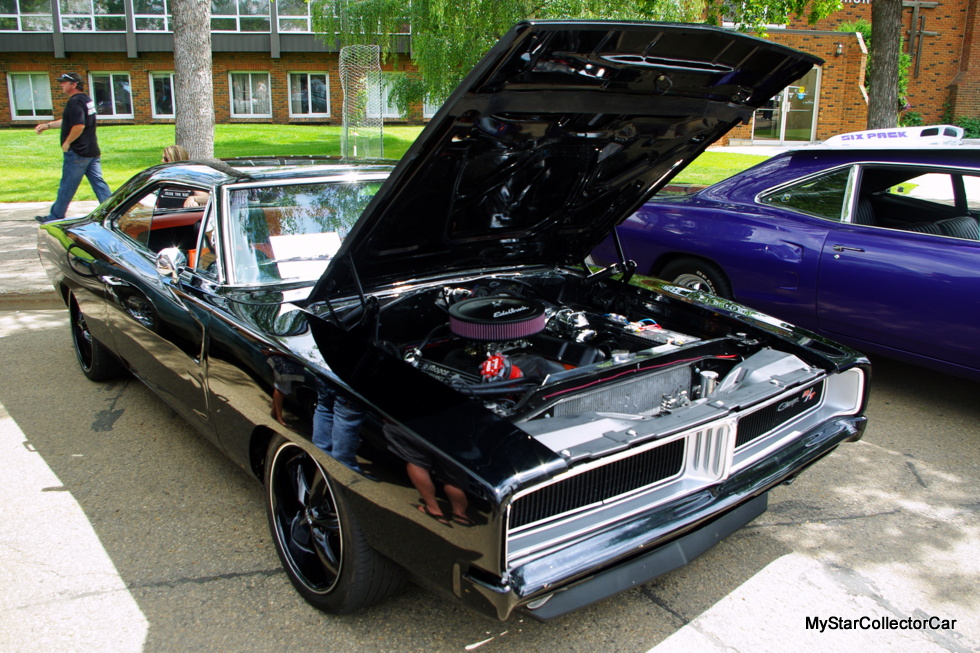 Jason addressed the engine in a big way. He found a 440 in a ’78 Chrysler New Yorker and bored it out 30 over. He likes the newer big blocks because he believes they are “built out of better material” so they lend themselves to performance mods. He added an aluminum radiator and two electric fans to keep the big block cool. 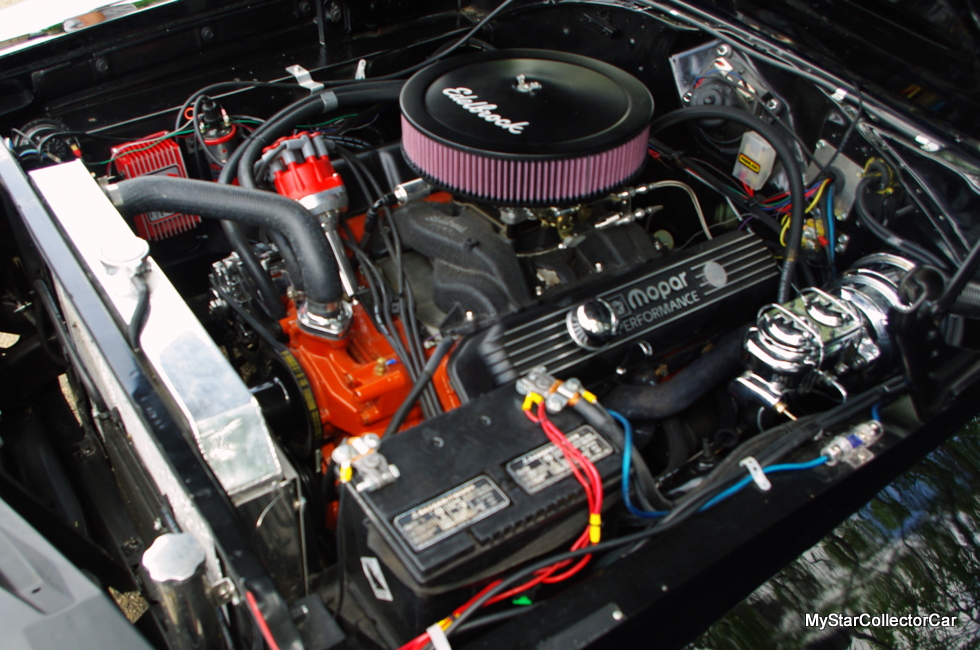 He’s not sure of the dyno number the Charger’s big block will show but he places it between 4-500 horsepower so new cars “can’t keep up with him”. He says it “sucks down” and glues itself to the road and the disc brakes haul it down like he tossed an anchor out the window.

Corrie played a big role in the car project and she definitely got her hands dirty. She was next to Jason at every phase of the build so she knows what it took to build this Charger plus she added a female touch to the design of the car. 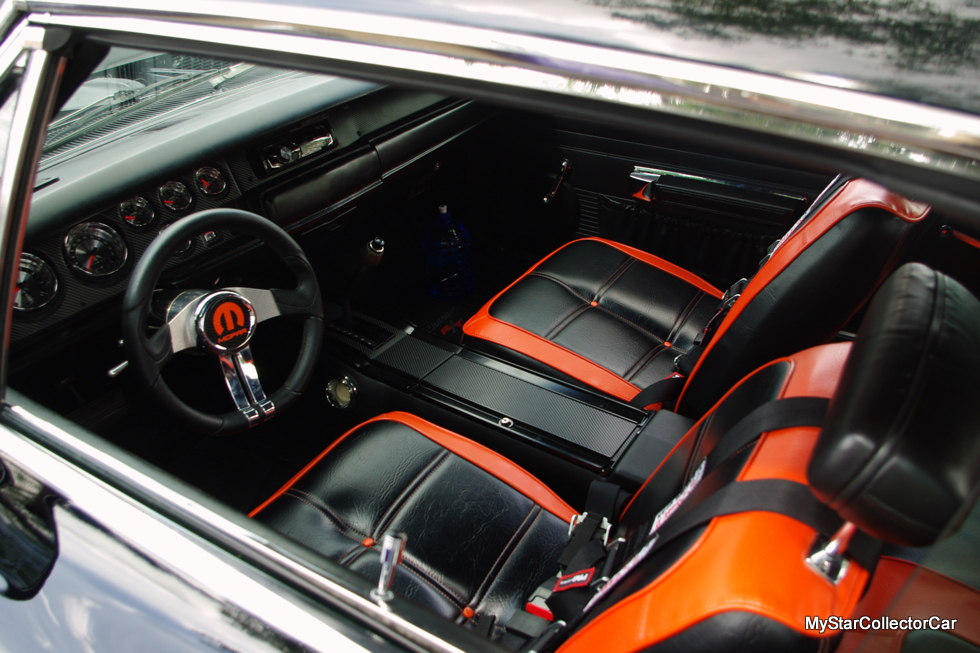 Jason had a “vision of orange throughout the Charger” and Corrie suggested the gun metal gray in the stripe. The result is spectacular and subtle at the same time.

The Charger has some other custom touches like the LED, sequential signal light ’70 Charger tail lights and they really add to the look of this classic Mopar. 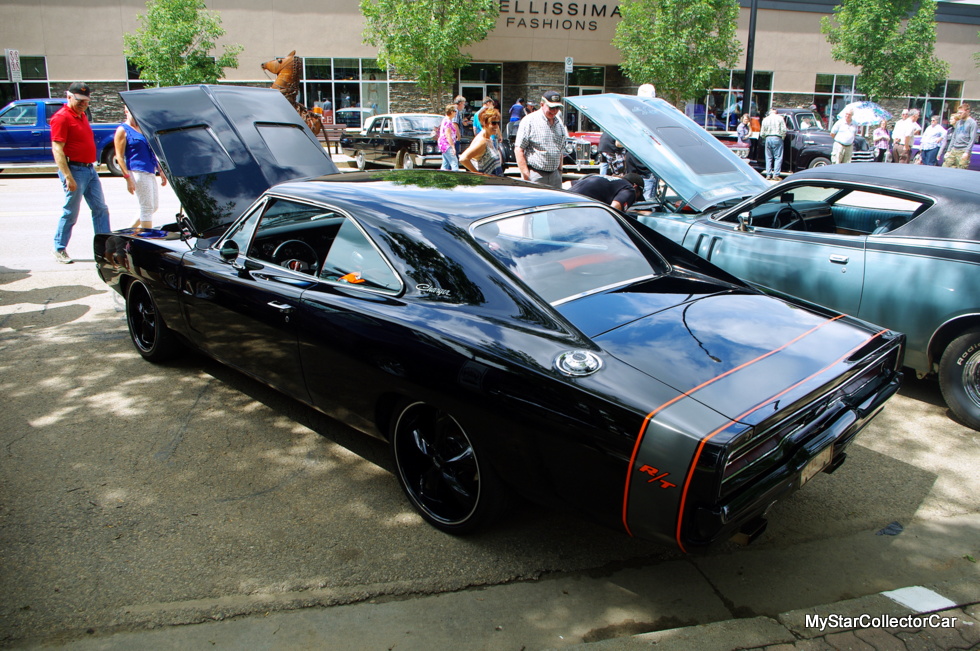 Jason and Corrie were clear on the basic philosophy behind the Charger—it’s a driver, not a trailer queen so people (particularly kids) are encouraged to jump in and sit behind the wheel. Corrie’s young son already has a deep interest in the Charger so they’ve already won a young convert. 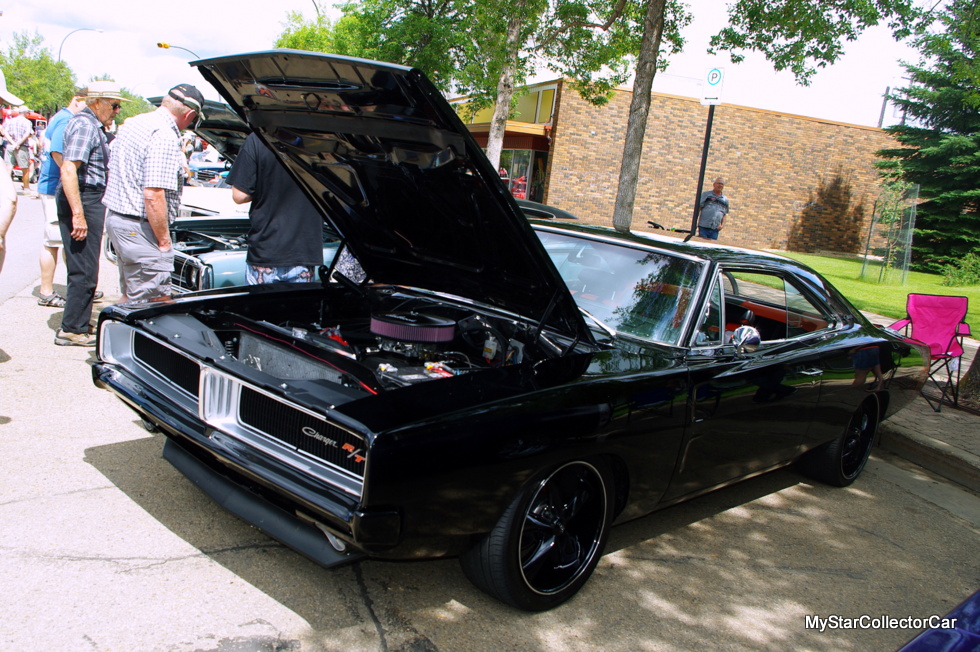 ‘There was one more unspoken, yet clear philosophy behind this ’69 Charger—the couple that builds Mopars together, stays together.’