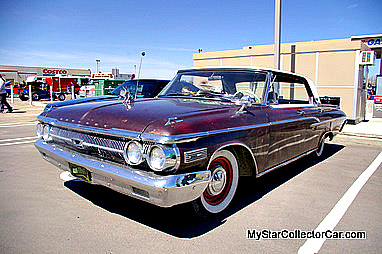 We ran into Darryl de Souza and his 1962 Mercury Monterey at many car events this past summer.

The two constant companions every time were his donkey hood ornament and his pre-historic man skull replica and, on more than one occasion, Darryl’s most important companion: his wife.

The skull has been with Darryl since his high school days in the mid-80s.

Skully even made a guest appearance as a third brake light on one of Darryl’s early cars, with red Christmas tree lights in the eye sockets.

The 1962 Mercury was purchased from its original owner by Darryl. He was in search of a parts donor when Darryl found this survivor from the Kennedy era. 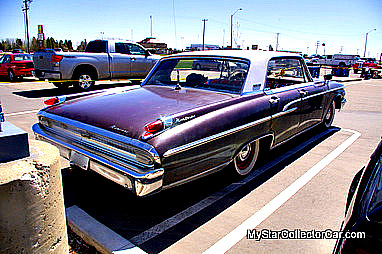 He liked the car enough to purchase it without any plan to cannibalize it for another project. Initially Darryl decided to sell the Monterey to somebody with an idea to save the four-door hardtop and do right by it. 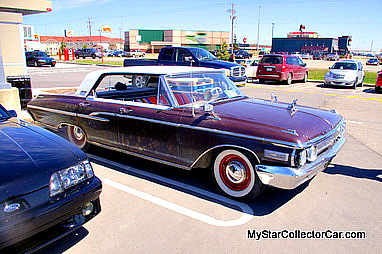 But the more Darryl drove the car, the more he got to like it. It was a smooth and comfortable way to go to car shows, and its solid 390 engine meant that today’s highways were no problem for this original big block Ford. 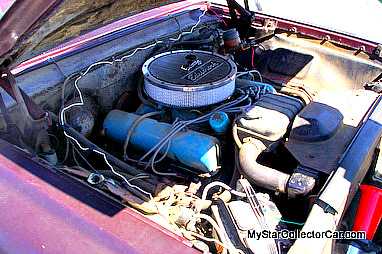 We had to ask Darryl about Monterey Jack, the name that he gave the asinine hood ornament. By “asinine” we mean the dictionary definition relating to donkeys and not foolish behavior- and so does Darryl. 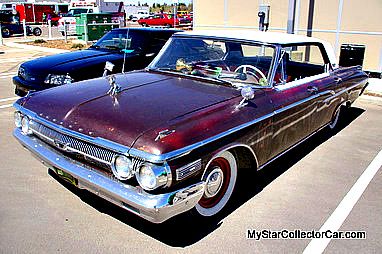 The donkey hood ornament is named Monterey Jack and it is a tribute to the original owner whose name is Jack. 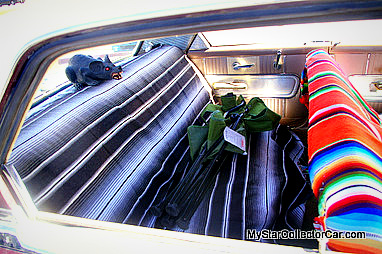 Darryl struck us as a guy who respects the car guy culture a lot, so it makes sense that Jack saw fit to sell the Monterey to Darryl-he obviously saw that trait in him as well.

The For Sale sign spent more time in the trunk as Darryl and his Monterey hit the road together a lot this summer. The car started to grow on Darryl and his wife so its future seems secure in the de Souza family. 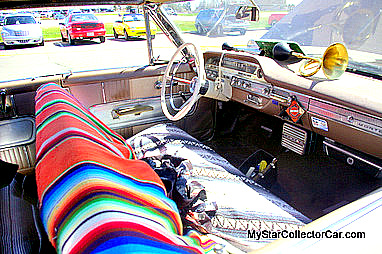 They have begun to assemble future plans for the car and a few possible ideas about Darryl’s personal stamp on the car. 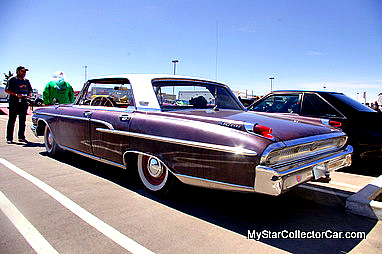 The process has already begun with the skull and donkey upgrades.