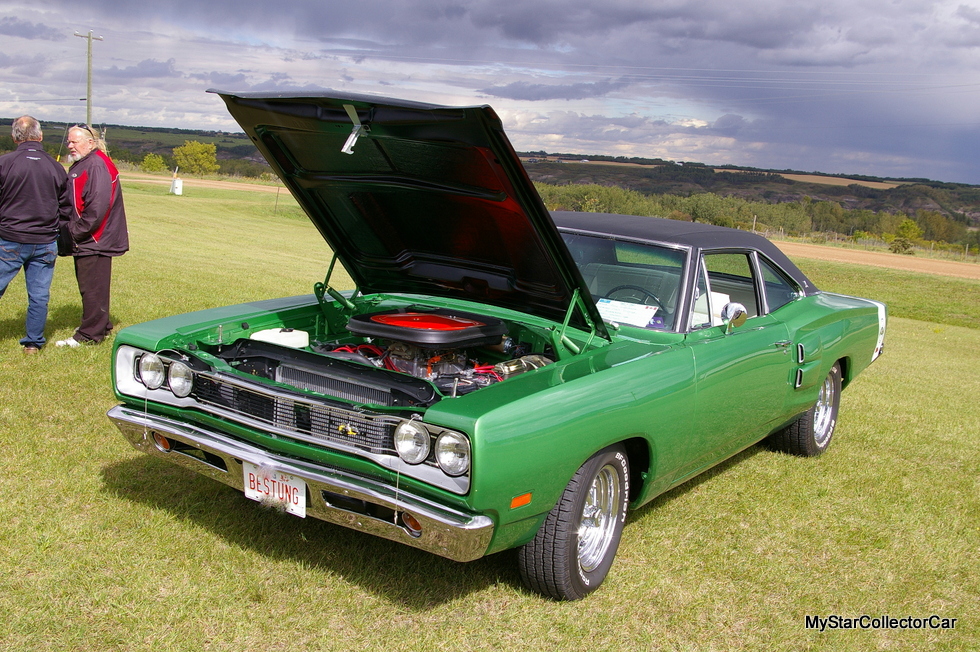 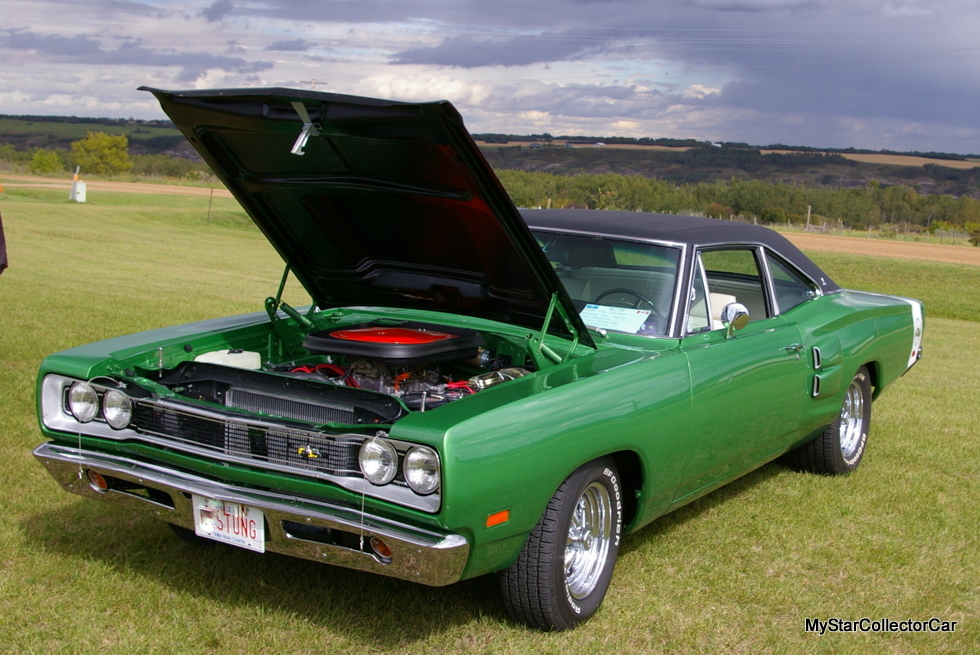 Cory Lindstrom was about 18 years old when he became the proud owner of a 1969 Dodge Super Bee.

The car had already been modified from stock by the former owner and had a 440 Six Pack engine in place of the original 383.

The car needed a lot of work when Cory got it as a teenager and was not a high priority for him at the time. 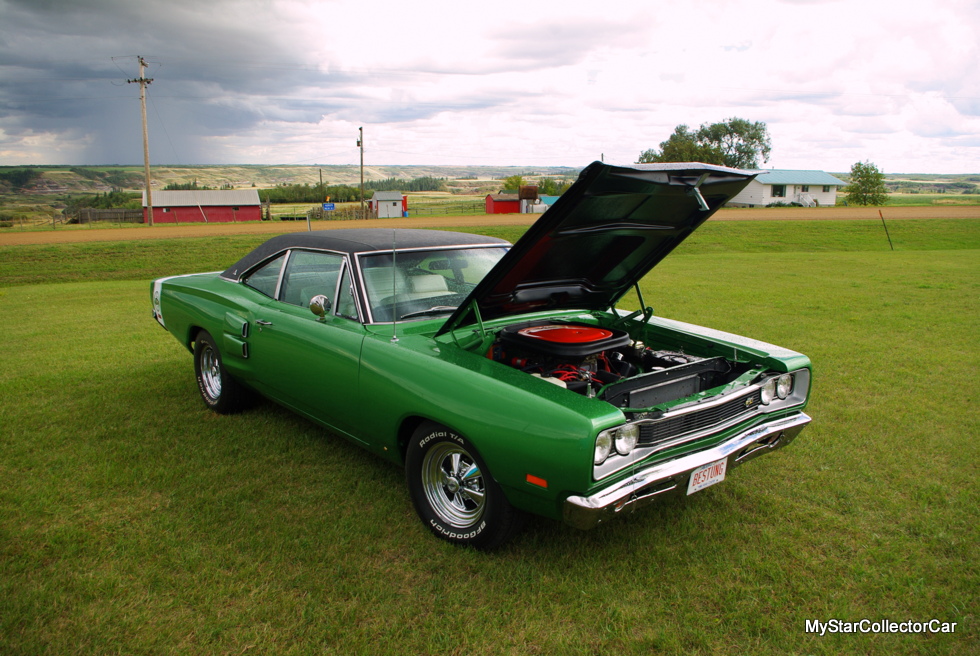 In fact the car was done when time allowed over many years. The Super Bee became known as the “Basement Car” in Cory’s car guy circles because so many of its parts were in Cory’s basement. 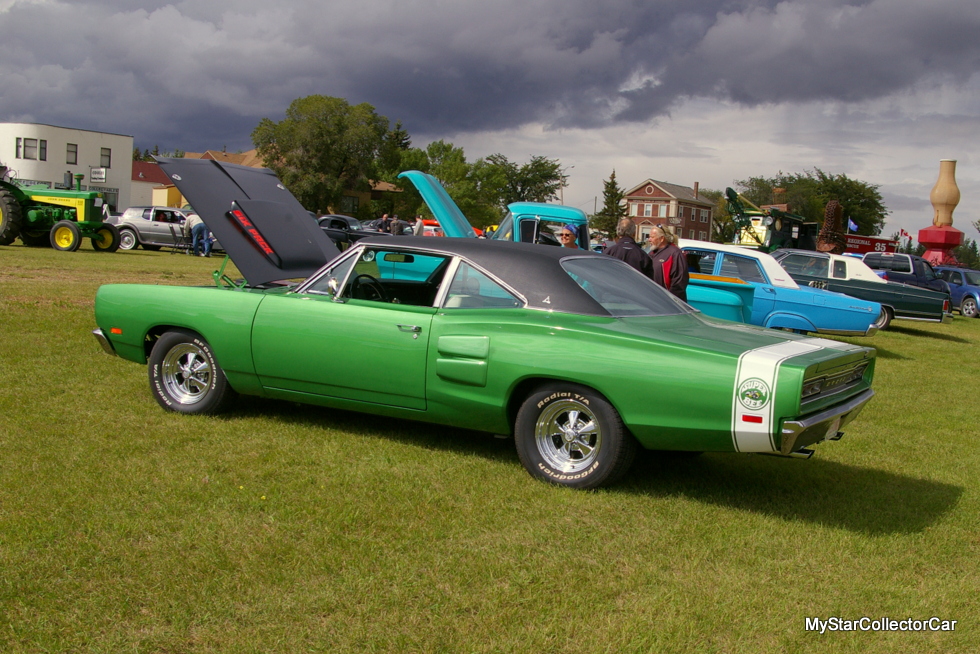 Cory put his project “under a car cover” for long periods of time as he carved out his career in the mechanical field and returned to the Bee when he had a little spare time. 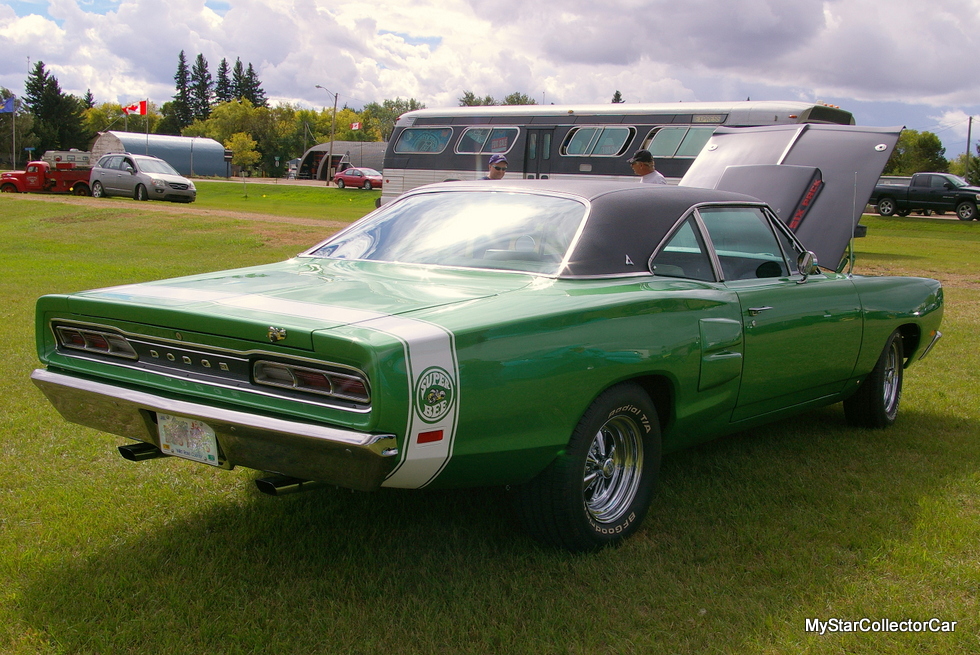 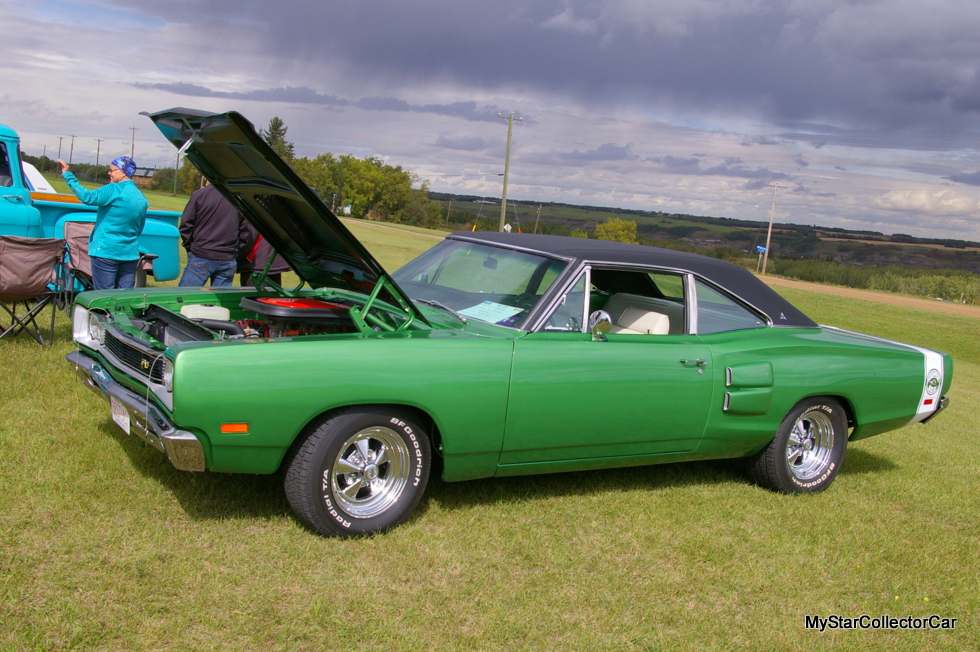 The Super Bee now sports an after-market 5-speed manual transmission that helps keep the RPMs down because the car has 3:91 gears. 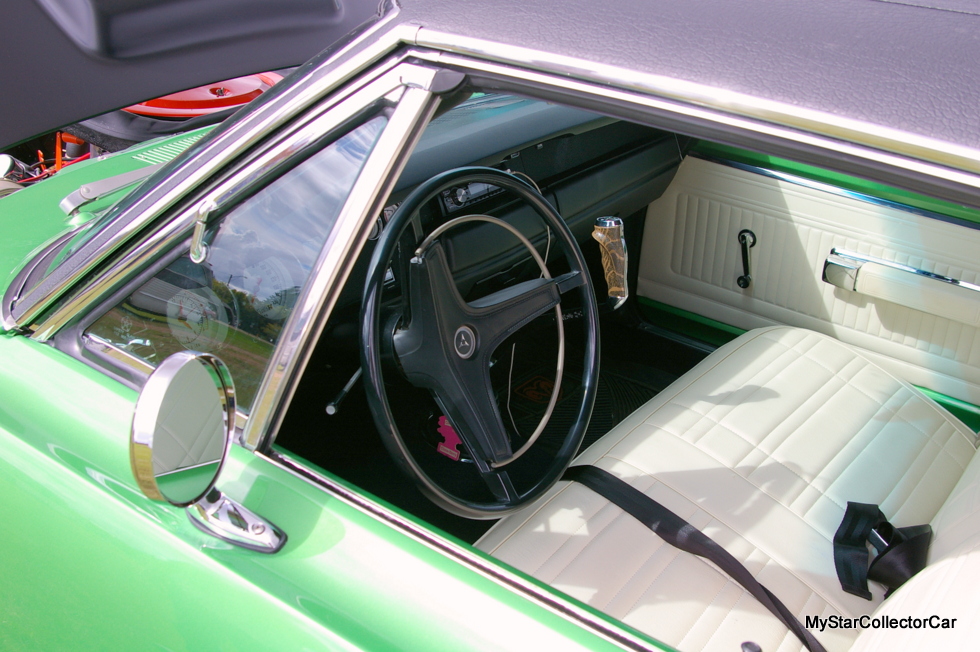 Cory added the car is still working hard at highway speeds with that low gear ratio and is not fuel mileage friendly on the road.

However, the Bee is quieter on the road because Cory put a rubber coating over the underside of the car and eliminated a lot of noise. 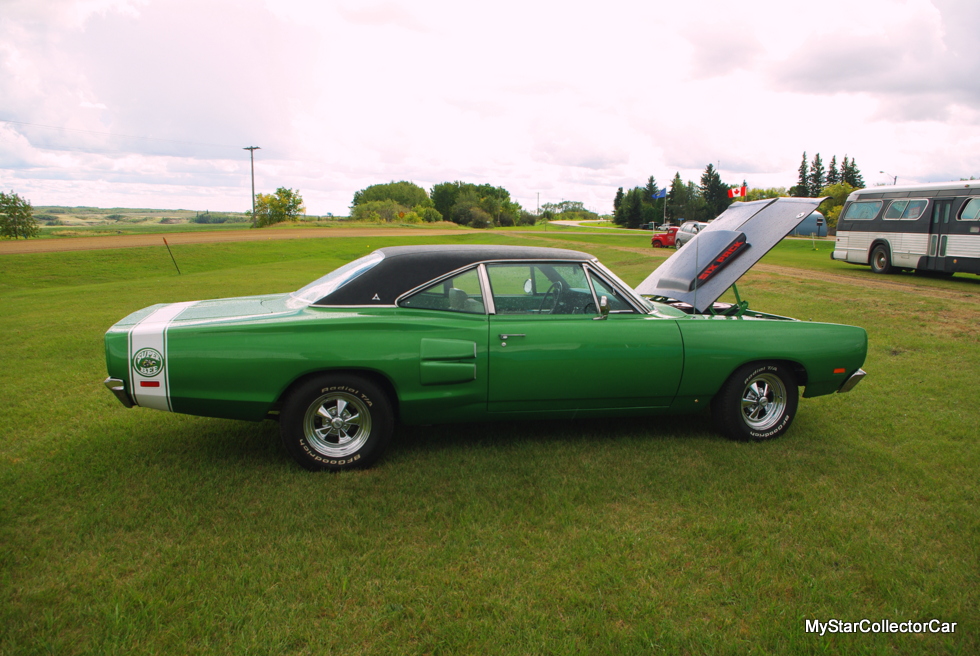 Cory wanted a cooler hood on his car, so he used a hybrid style that looks like a 4-pin hood but has hinges for easier access to the engine. The hood scoop sucks in plenty of fresh air for the six pack of carbs on the Super Bee. 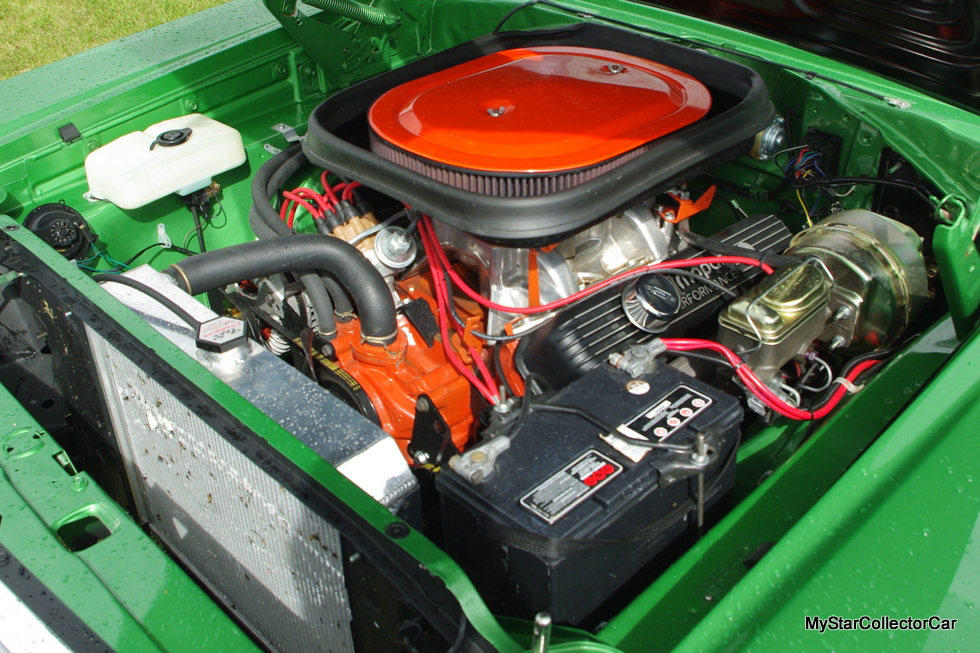 The green paint and vinyl roof are a completely different look for Cory’s Super Bee because it was formerly an all-silver car. The new vinyl/paint combination really works well on the Bee and lends a cool 60s retro style to the car. 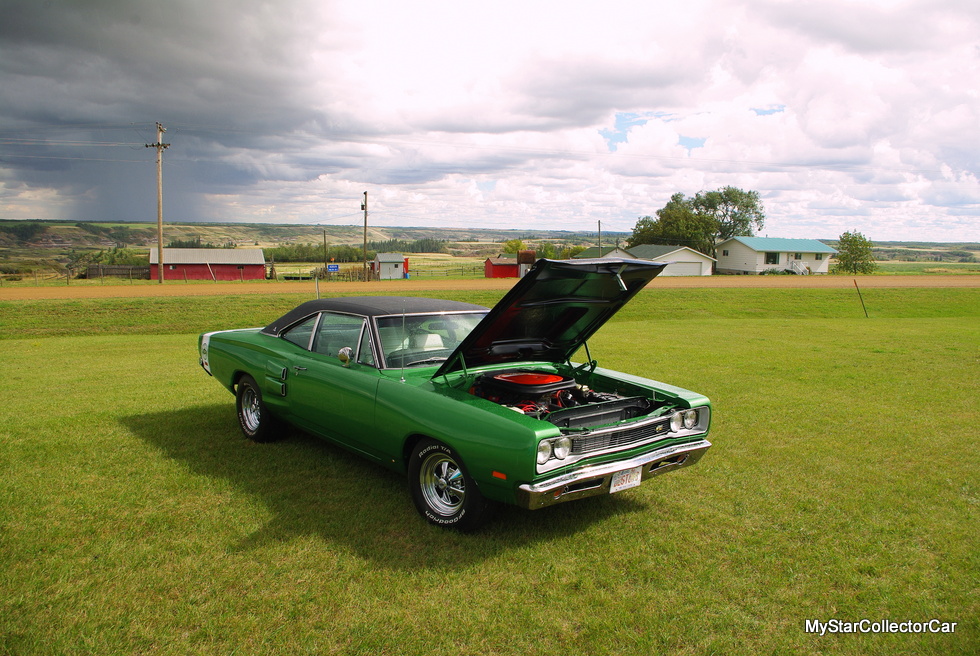 The Super Bee was completed a year ago and Cory put about a thousand miles on it in the first year-mostly cruising around the small town where he says he is “not afraid to chew up pavement” in his words. 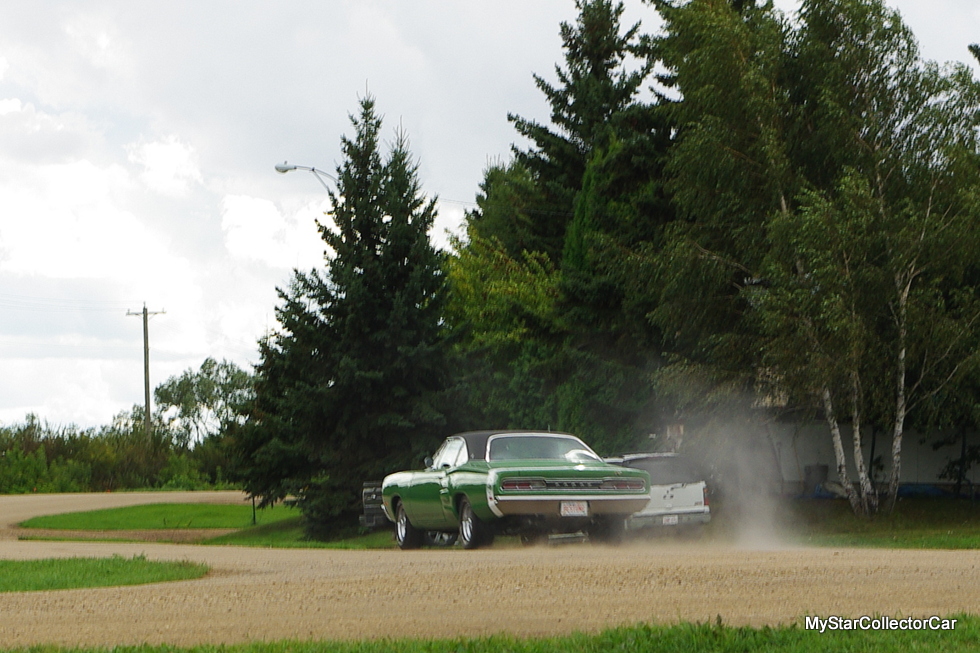 Cory told a story about how the Super Bee earned its name. He and a buddy were in the car when a wasp got into the Bee through an open window and stung Cory’s friend. 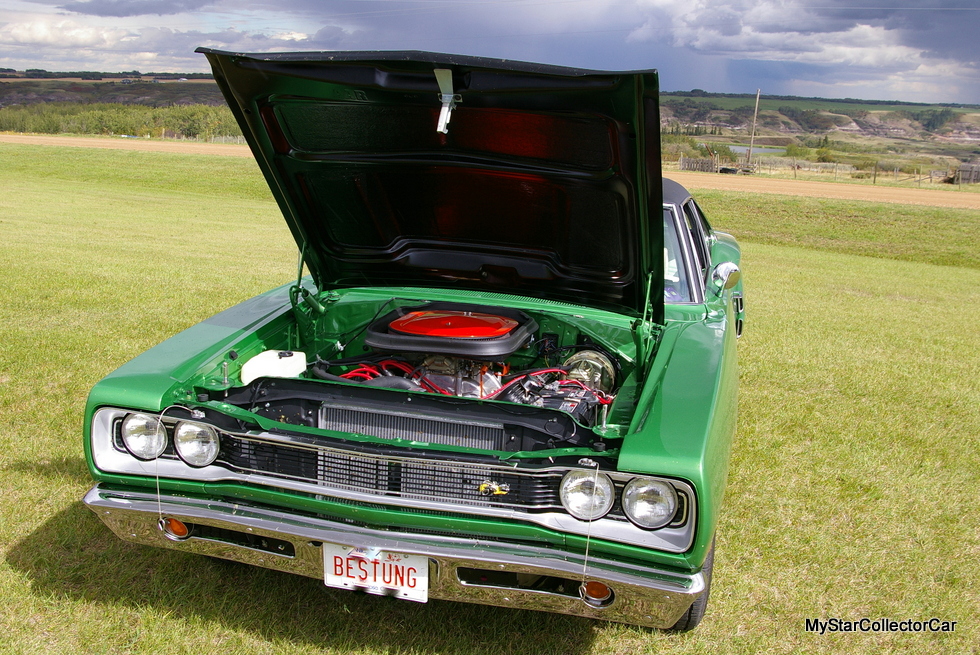 A wasp is an angry insect relative of a bee and will sting people with little provocation, so a sting in a Super Bee seemed appropriate to Cory. 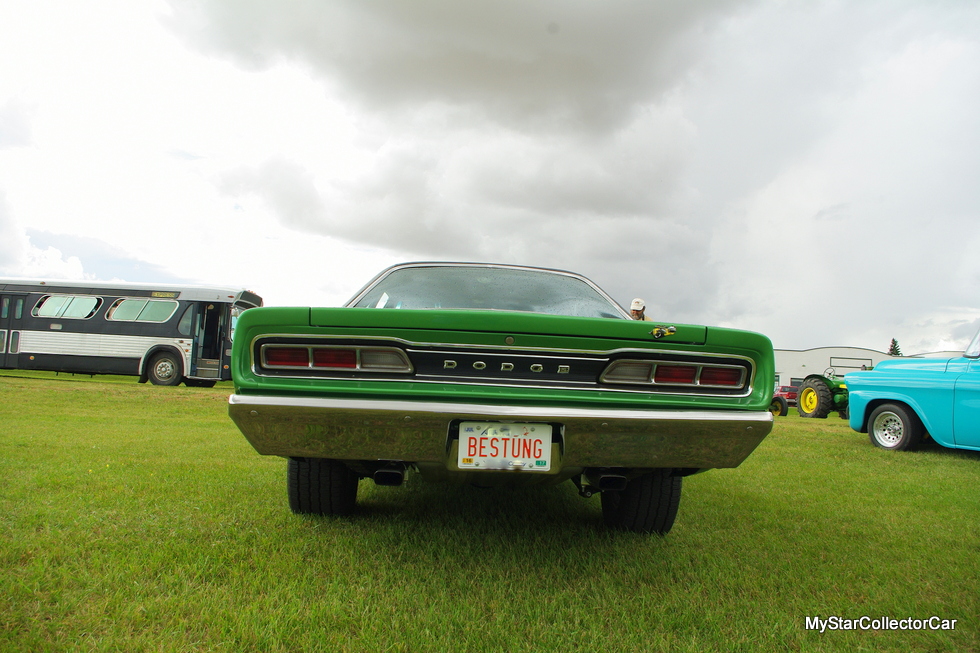 His buddy had a different take on the wasp and did not share Cory’s viewpoint on the incident. 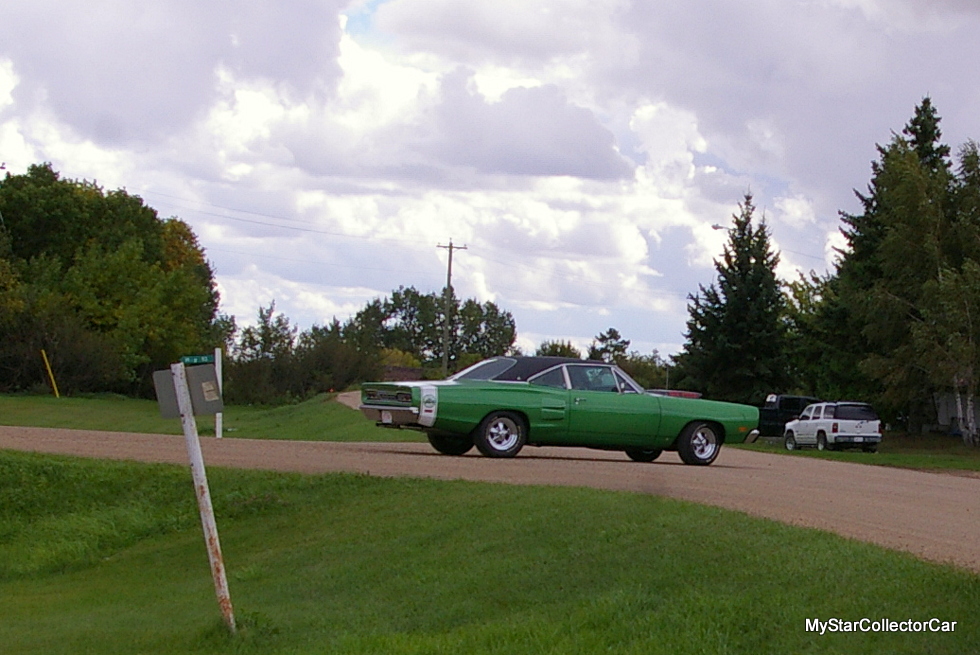 Cory’s Super Bee is also an angrier version of the way it left the factory and will sting the competition on the street when called to duty by Cory’s right foot. Super Wasp might be an appropriate future name change because this car has plenty of venom under the hood. 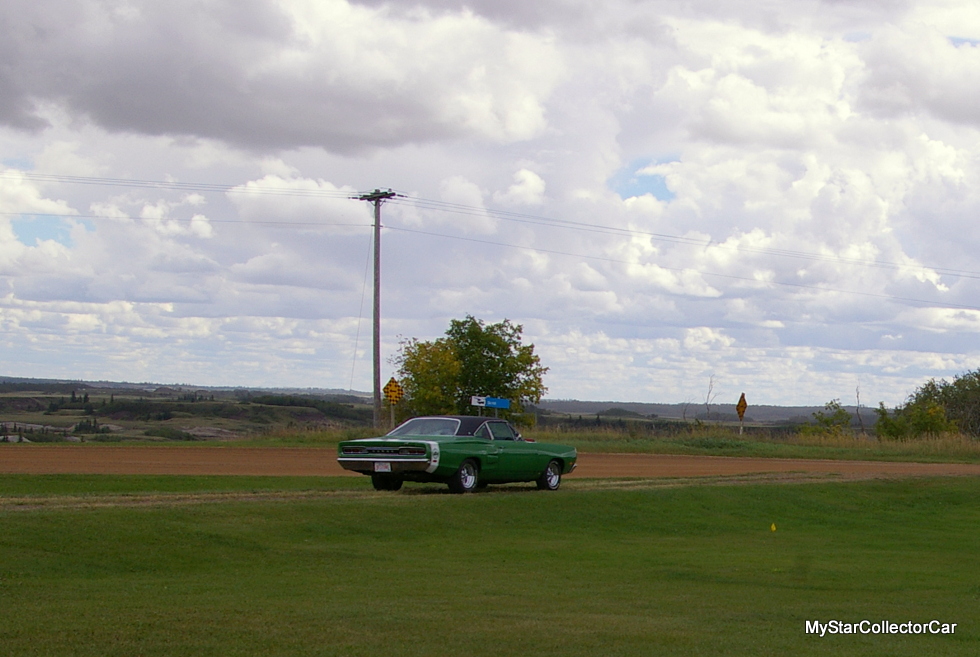 This Super Bee project was not exactly done overnight-but it was definitely done right.