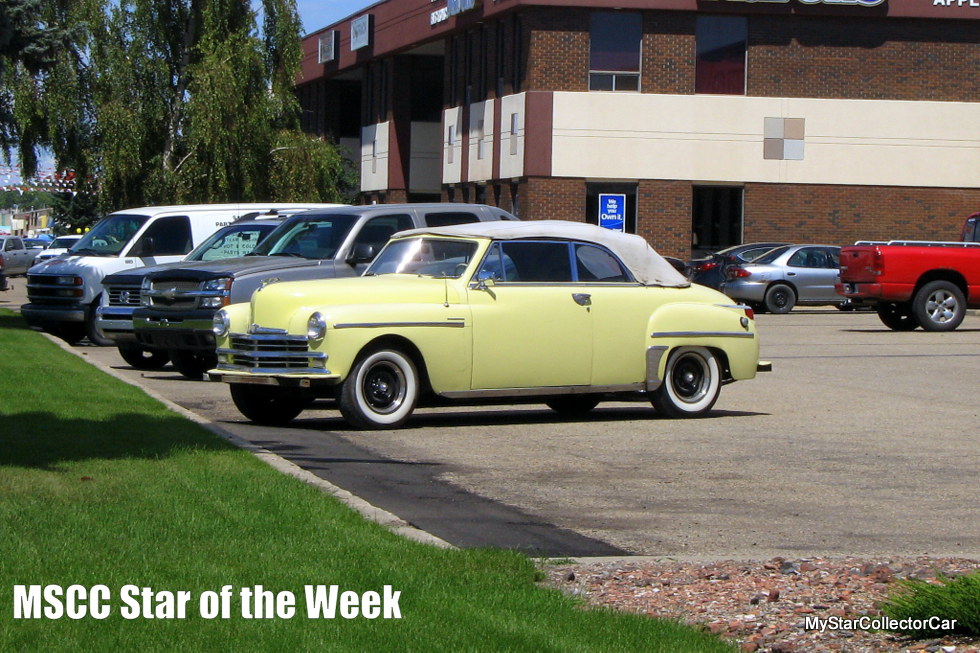 Convertibles never really went away even though Detroit built the last official convertible in 1976 (Cadillac Eldorado).

‘Then the subcontractors stepped in and built some convertible Camaros, Buicks and Lincolns and Chrysler made it official and started offering K-car convertibles in 1982 so the roofless rides were back in a big way.’

Despite the rebirth of the convertible none of the newer versions match the style of the old rides—particularly the late 40s-early 50s rides.

That’s why this ’50 Plymouth convertible is MSCC Star of the Week—it’s just flat-out cool. 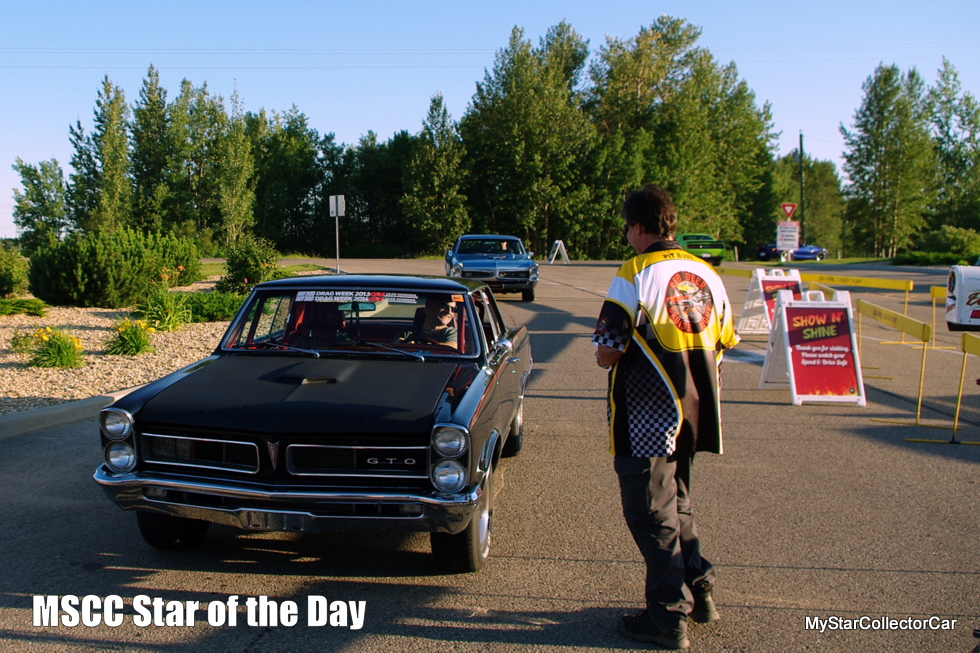 MSCC JULY 23 STAR OF THE DAY: WHAT HAPPENS WHEN GOATS CRASH A PARTY?

There are many ways to enter a party.

You can enter through the front door with as an invited guest and make a low key entrance.

‘Or you can crash a party with a boatload of confidence because you know you have the style and confidence to pull off a great entrance but what happens when goats crash a party?’

This MSCC Star of the Day is a brilliant example of a stylish entrance when these two GTOs arrived late at a Thursday night show. 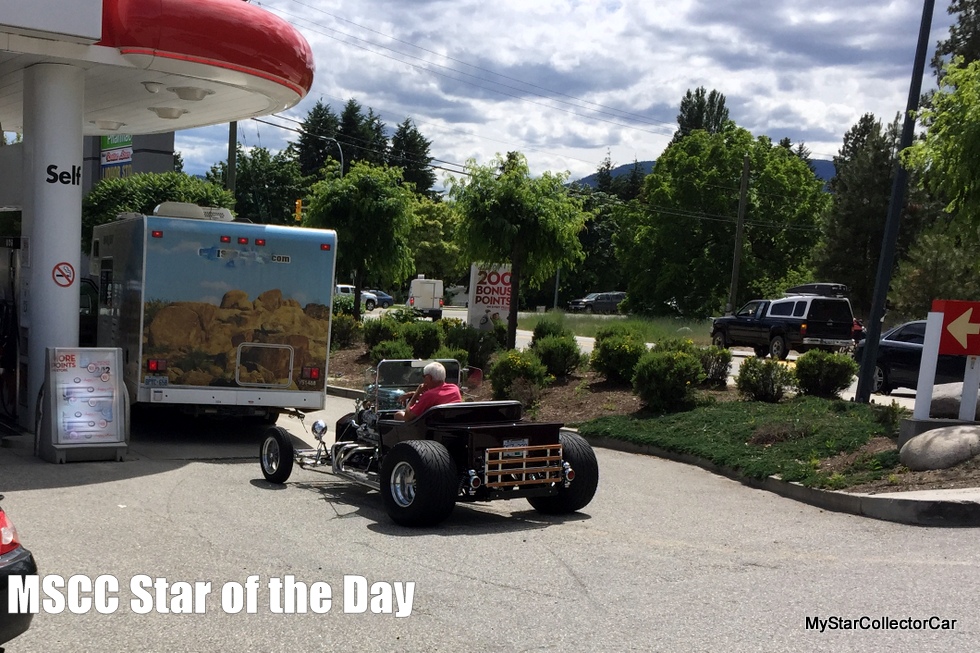 MSCC JULY 22 STAR OF THE DAY: T-BUCKET—DOES THIS RIDE MAKE YOU THE COOLEST CAT ON THE ROAD?

The Beatnik era began in the late 40s when Jack Kerouac coined the term “beat generation”.

‘This movement spawned Beatniks who loved to flaunt their anti-everything, hipster cool, hepcat attitude so anything out of the ordinary made the grade.’

Bucket Ts were invented at the peak of the Beatnik era so they were often associated with offbeat hepcat TV and movie characters in the late 50s and early 60s.

This MSCC Star of the Day Bucket T begs the question—does this ride make you the coolest hepcat on the road? 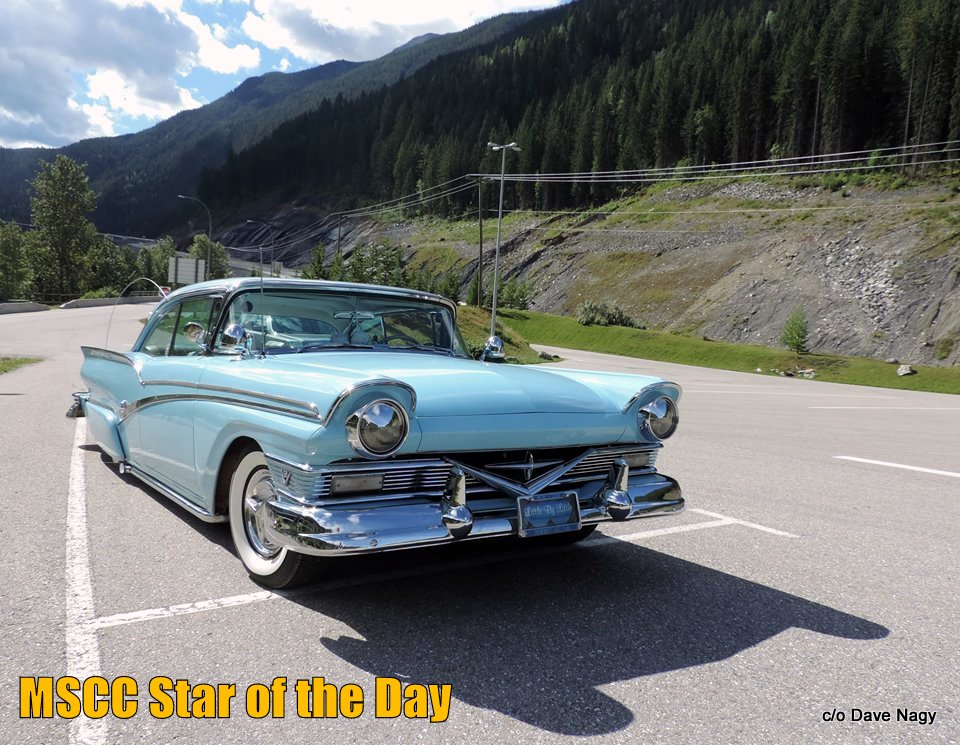 Believe it or not, Canada does have a summer so those rumors of eternal winter are more myth than fact in most parts of the country.

‘Canada has had summer for eons—despite the global warmists who insist we’ve only had summer weather since the Al Gore movie came out ten years ago.’

Canadians have been taking vacations along the Trans-Canada highway since it opened in 1962.

This July 21 Star of the Day ’57 Meteor was on the Trans-Canada highway yesterday—Canadian car, Canadian Rockies and yes—a Canadian summer. 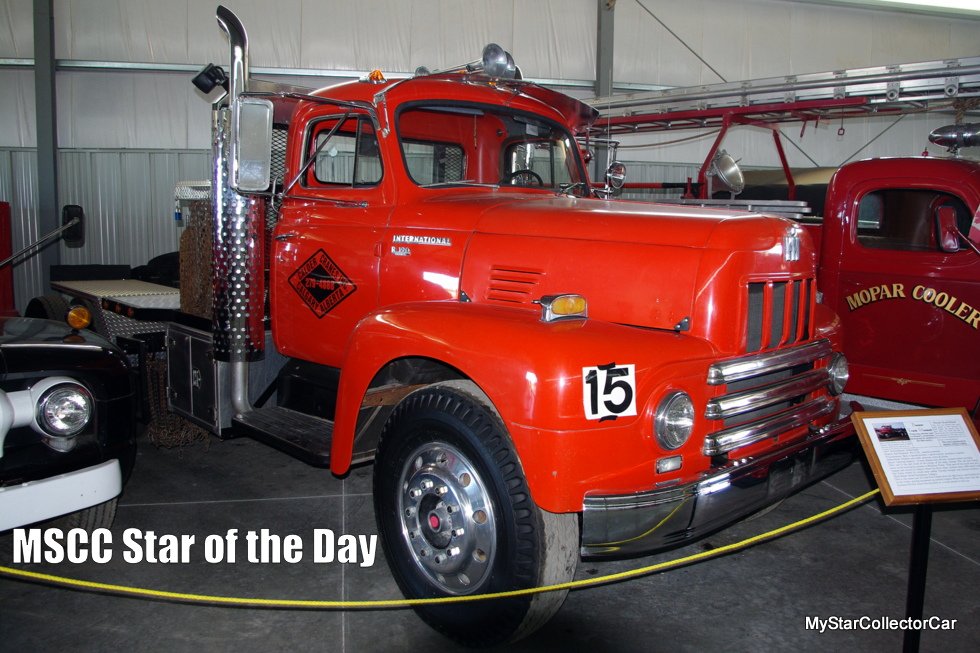 There have been many versions of the heavy duty work truck over the years.

‘Turn of the century trucks typically had no cab and many had chain drives but they were built for the tough sledding on a job site.’

International Harvester built many large workhorses over the year and they gained a tougher than nails reputation. 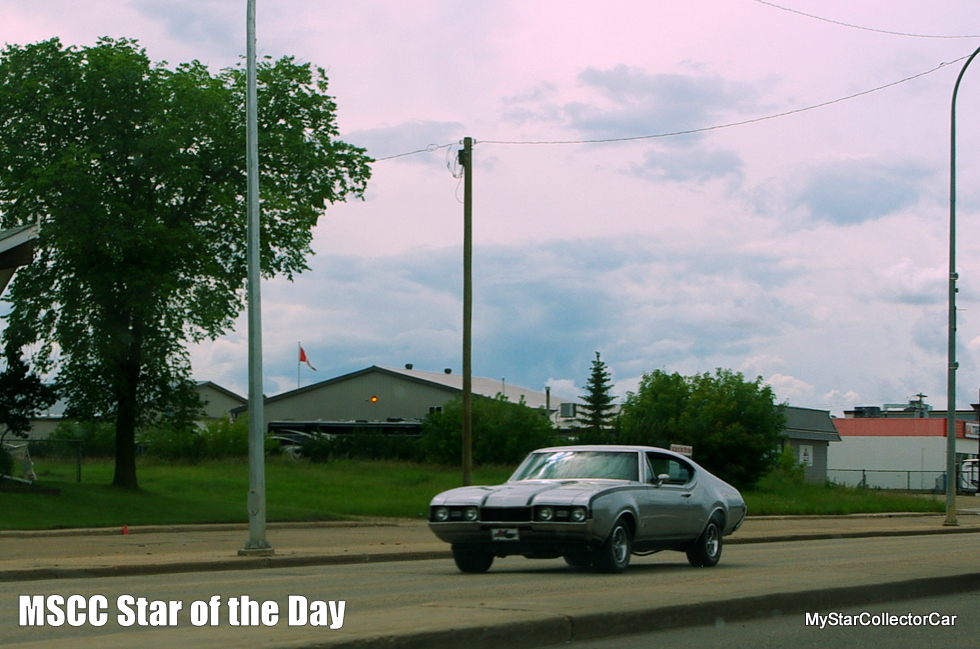 The late 1960s were some of the most tumultuous and interesting years of the 20th century.

There were definitely ups and downs in the Swinging Sixties but one thing that really stood out was the style.

‘Music had style, TV had style, movies had style and cars definitely had style in the late 1960s so anything from that era in traffic stands out like a neon sign on Mars.’

This MSCC Star of the Day ’68 Olds 442 is Swinging Sixties style at its finest. 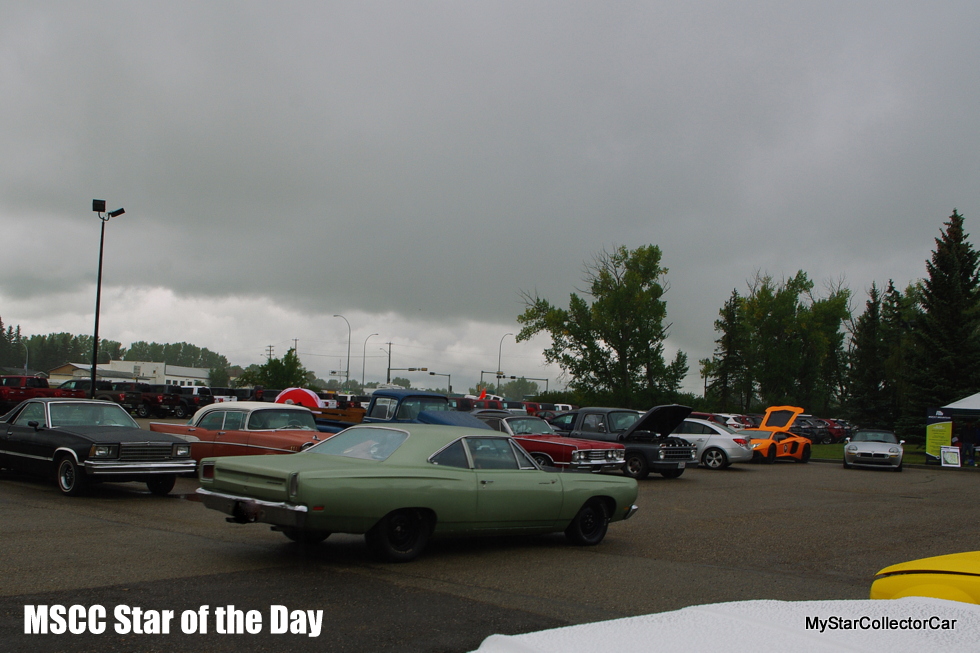 MSCC JULY 18 STAR OF THE DAY: ’69 ROAD RUNNER—WHEN YOU NEED A QUICK EXIT

Car shows live and die by the rain gods.

If the rain gods are angry the show either never gets off the ground or you see an abbreviated version of the event.

‘The next step is a massive exit because once the rain hits, there is an orderly disappearing act because every ride there heads out for safety so the quick guys naturally make the quickest departure and there was nothing faster than the cartoon Road Runner.’

This MSCC Star of the Day Road Runner was at a rained-out show Saturday–it was the perfect car for a quick exit.