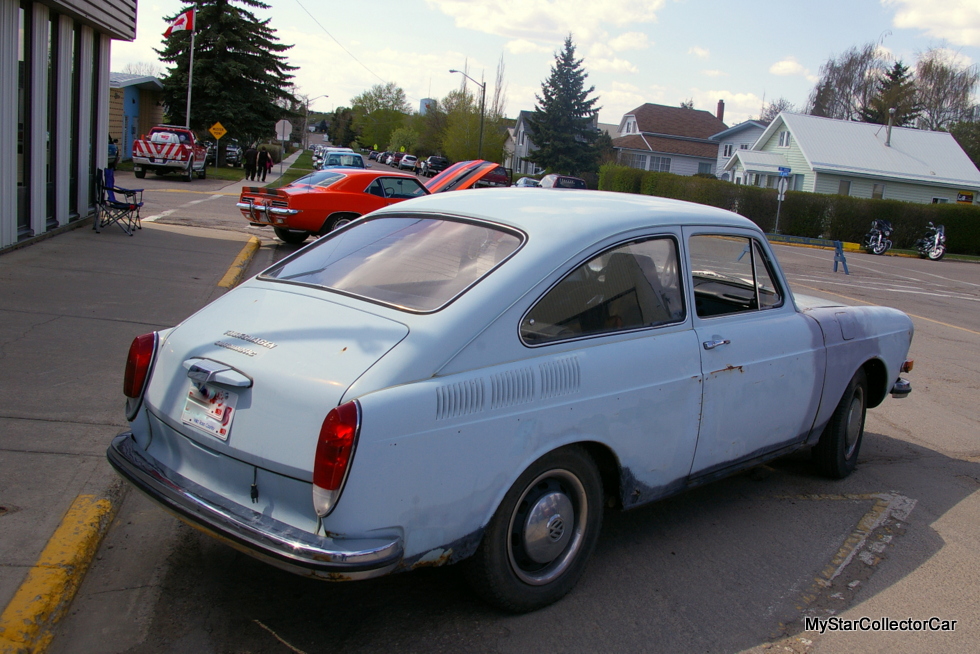 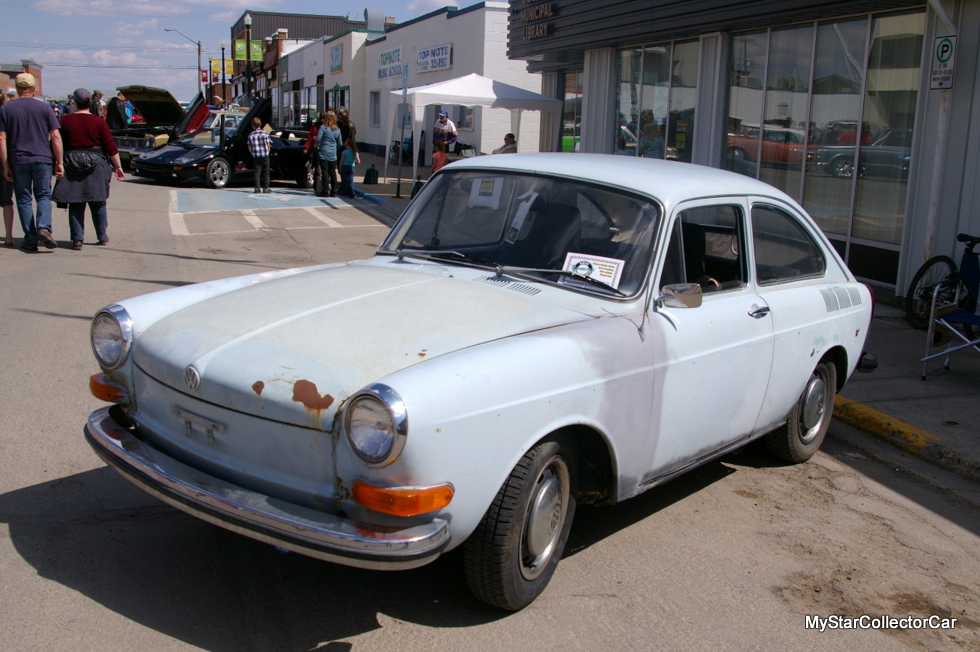 The Volkswagen Beetle is one of the most famous cars in automotive history but it was not the only member of the VW family.

Volkswagen also produced vans, trucks, sports cars and the lesser known Type 3 model.
The Volkswagen Type 3 entered the car market in the early 60s and had a 12 year run that ended in 1973. VW made over 2 and a half million Type 3s during their production run while its famous Beetle sibling produced almost 10 times that number over their historically long production run.

A Volkswagen Type 3 bore little resemblance to the Beetle. The car was designed with a then-contemporary style that was sleeker and more aero-dynamic than the pre-WW II design of the Beetle. The VW Type 3 was a more conventional-looking car that could be mistaken for other European cars of the era, such as the Simca or Renault.
However, the Type 3 shared the same air-cooled rear engine design of the Beetle and offered the same simple reliability of the Bug. The Type 3 reached the North American market in 1966 where it promised the same proven economy and performance as the Beetle to the new customer base. 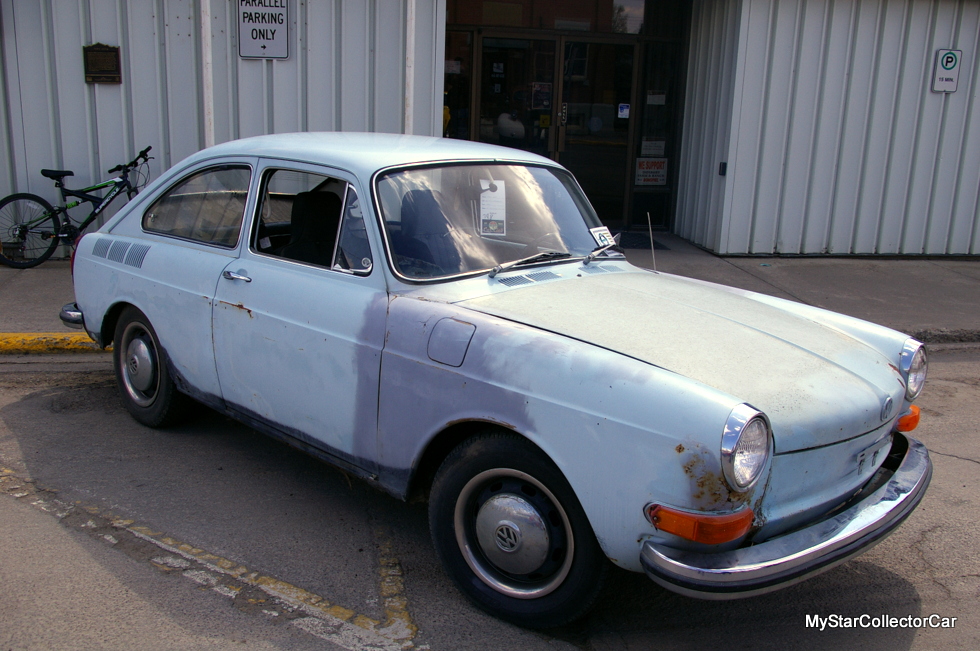 A Type 3 VW was also able to offer more room for passengers and storage than a Beetle to potential new customers in North America, a practical second car solution for suburban families to use as a kid and grocery hauler. 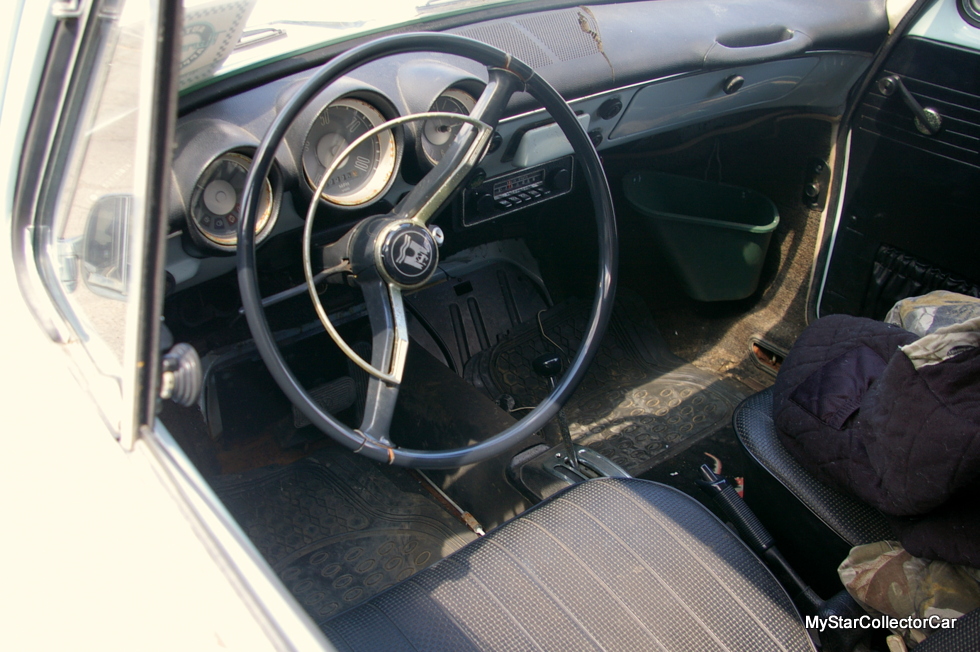 The Type 3 picked up on 60s styling cues and offered a fastback TL version in 1965. The 1968 model included fuel injection for its four-banger so it could deliver better hustle for its drivers. 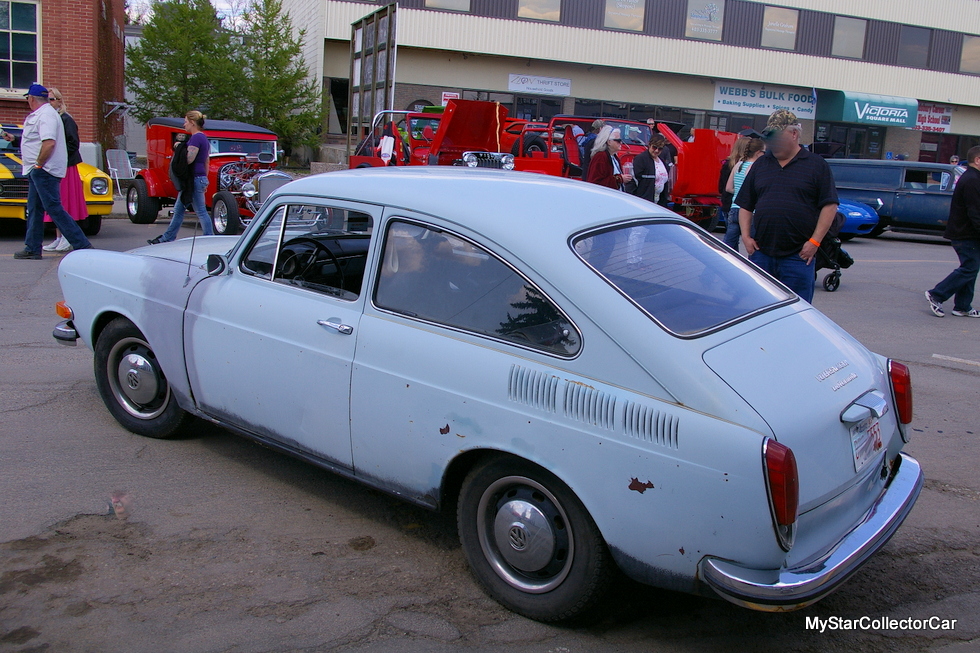 These days there are very few Type 3 Volkswagens left on the road so we were very happy to see one at a car show. The 1970 Type 3 attracted a lot of attention in a “What is it?” kind of way from curious onlookers because many younger people may never have seen one.

The car was owned by Dave Slipp and he rescued the car from an impound lot after it was abandoned by its previous owner. Dave wanted to buy one when he was a kid but his father was against the idea and, although he never bought a Type 3 as a young guy, he never lost the desire to own one.
Dave’s opportunity came to him last fall when he rescued the VW from the tow yard. The car has sat for 10 years in storage so Dave drained the tank and repaired the fuel lines on the Type 3. The car fired right up after about a 200 dollar investment from Dave and he was on his way. 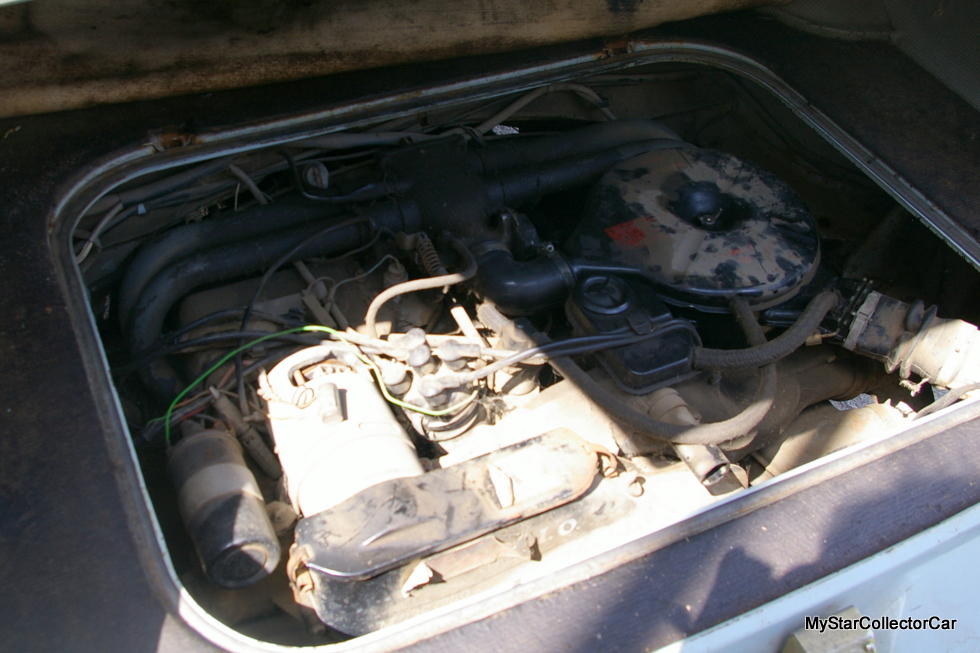 The Type 3 still carries that trademark VW reliability with its air-cooled engine, plus its fuel injection means Dave can keep up with traffic with the 45-year-old car. Its light weight probably adds to the performance equation because Dave’s Type 3 has an automatic transmission and would take a little while to reach highway speeds.