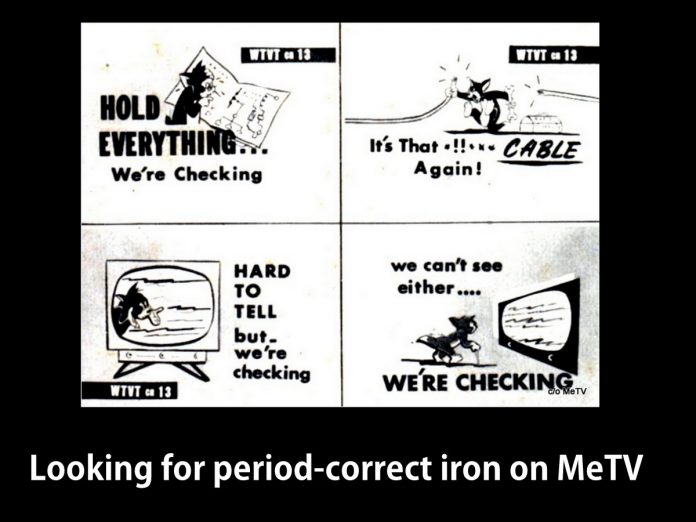 One of the major challenges with movies set in a bygone era is accuracy.

Sharp-eyed nerds will blow up a movie whenever a plastic water bottle shows up in a ‘Game of Thrones’ background scene or a guy in a white T-shirt and cowboy hat is inexplicably on the boat in ‘Pirates of the Caribbean’.

However, MyStarCollectorCar draws the line at vehicles from a newer timeline filmed in a movie based in the past, unless it was Marty McFly in his DeLorean with the time traveler option. ‘The Big Town’ was a movie that broke the period correct vehicle mode in a big way because it was set in 1957, 30 years before it was filmed in 1987.

The movie had a stellar array of vintage rides that stayed within the chronological lines and were mostly 1957 or older-even though they were too shiny and clean for everyday cars. The cleanliness factor was a not a huge sin, but the sight of a large 1980s Cadillac in front of another smaller ‘80s sedan was a bridge too far in ‘The Big Town’.

The two automotive eras (1950s and 1980s) had roughly as many similarities as Fred Flintstone’s and George Jetson’s rides in terms of overall style, so it was immediately jarring to the car guys who watched this period movie to see vintage iron.

It is no secret that MyStarCollectorCar goes on historical movie and TV journeys to attend car shows that were simply daily drivers when the filming took place in the past. Mainly because there is no chance a car that is 30 years newer will be in a back shot. It is likely our inner nerd rising to the surface, but we at MyStarCollectorCar react very badly to vehicles that have no chronological place in movies or TV shows.

Consequently, we became big fans of MeTV when we had an opportunity to view this nostalgia channel that mainly features 1950s, 60s, and 70s TV shows. MeTV is not an option through our cable provider which offers a sad shuffle of the same regurgitated garbage on numerous channels, but it is readily available to US viewers and any Canadian cable provider closer to the American border than cable customers like us who live too far north for rabbit ears.

However, we at MyStarCollector loved our MeTV during our brief exposure to it during the early part of this past December, mainly because of their inadvertent car shows. Perhaps the best example was ‘Adam 12’, a 1960s/70s half hour police drama that focused on the daily encounters of two LAPD officers on street patrol.

The result was most episodes featured traffic scenes filmed in Los Angeles streets, an area best known for its huge number of vehicles then and now. Subsequently, the massive herd of cars on the road in ‘Adam 12’ do not include vehicles from 30 years in the future.

The same could be said for other MeTV shows that were not based upon street scenes, including shows like ‘Father Knows Best’, and even ‘My Three Sons’, because most retro comedies included brief scenes with their daily retro drivers in some of their episodes.