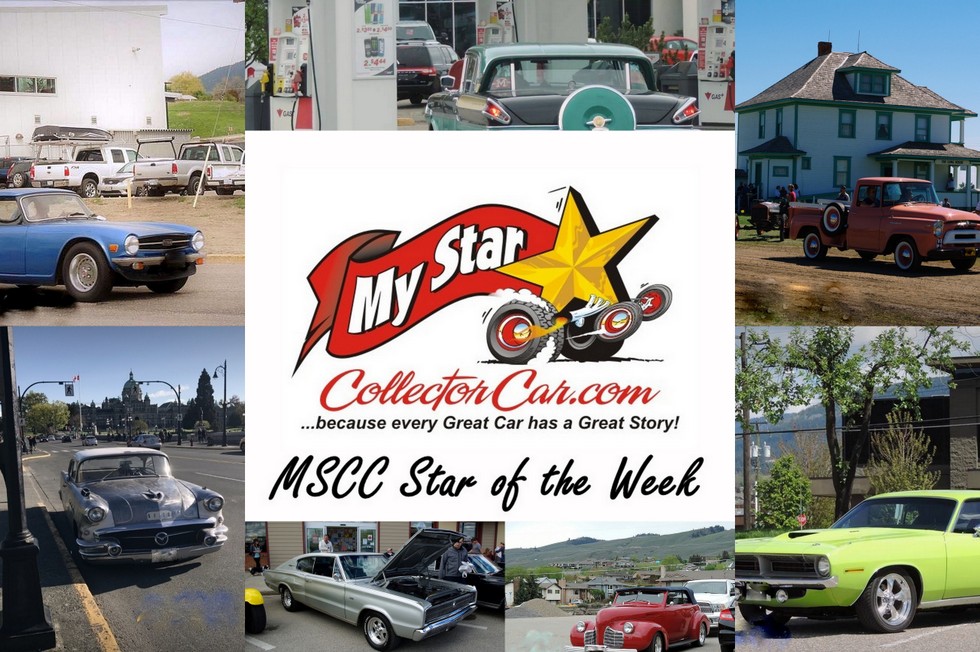 The ’68 Charger changed the game for Mopar B-Bodies.

B-Bodies were slab-sided, functional boxes with incredible engineering backed up by monsters under the hood but they didn’t get many points for style until the ’68 Charger hit the showrooms.

This MSCC Star of the Week ’67 Charger was at a show yesterday. 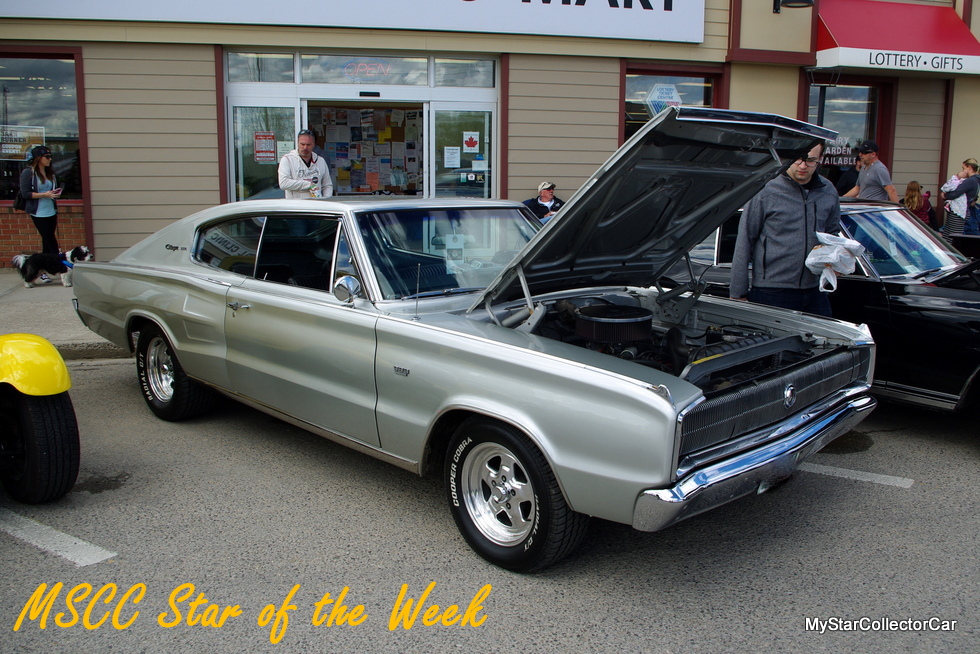 Yes, there was a Charger before 1968 and it definitely deserved points for style.

There was no period in the history of the automobile that could match the visual cues of the mid–late 1950s.

There was no combination of chrome, stainless steel and space age styling cues that could match the 1955-59 era.

This MSCC Star of the Day ’57 Mercury Turnpike Cruiser in traffic yesterday is a great example. 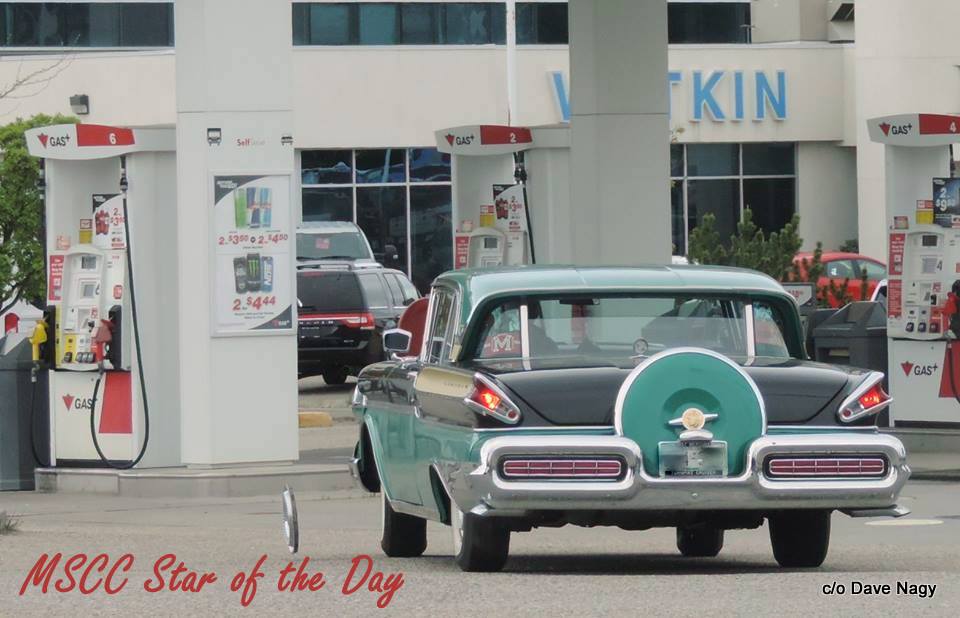 Old cars can go down one of three roads.

An old ride can (a) disappear off the face of the planet; (b) be reborn as a mint version of its former self; or (c) hit the street as a totally different ride. 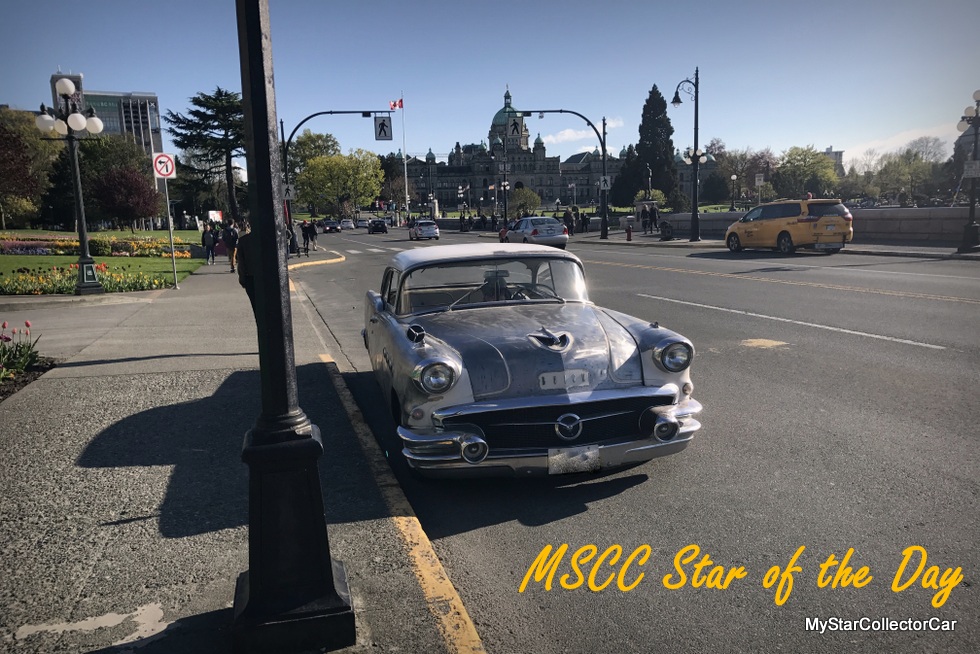 MSCC MAY 11 STAR OF THE DAY: TRIUMPH TR6—HARDTOPS ARE A RARE SIGHT

The key to a classic open British sports car is the “open” part.

These vintage Brits were a full body experience so if you expect them to be as comfortable as a new Lexus you’re definitely in the wrong car.

This MSCC Star of the Day in traffic yesterday is a TR6 with a removable hardtop. 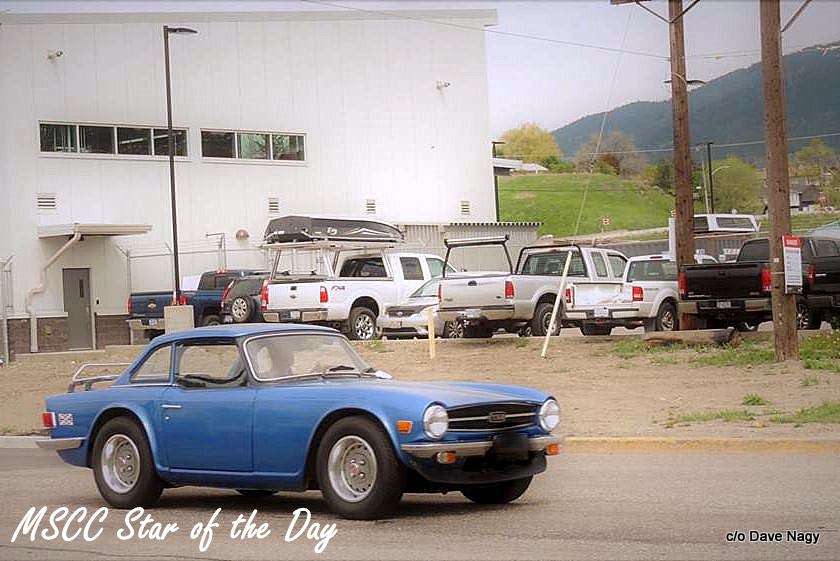 They’re a rare sight on a classic British sports car.

Working trucks rarely got off the farm back in the 1950s.

They didn’t put a lot of miles on but the miles they did pile up were typically under severe load because trucks were worker bees, not queen bees. 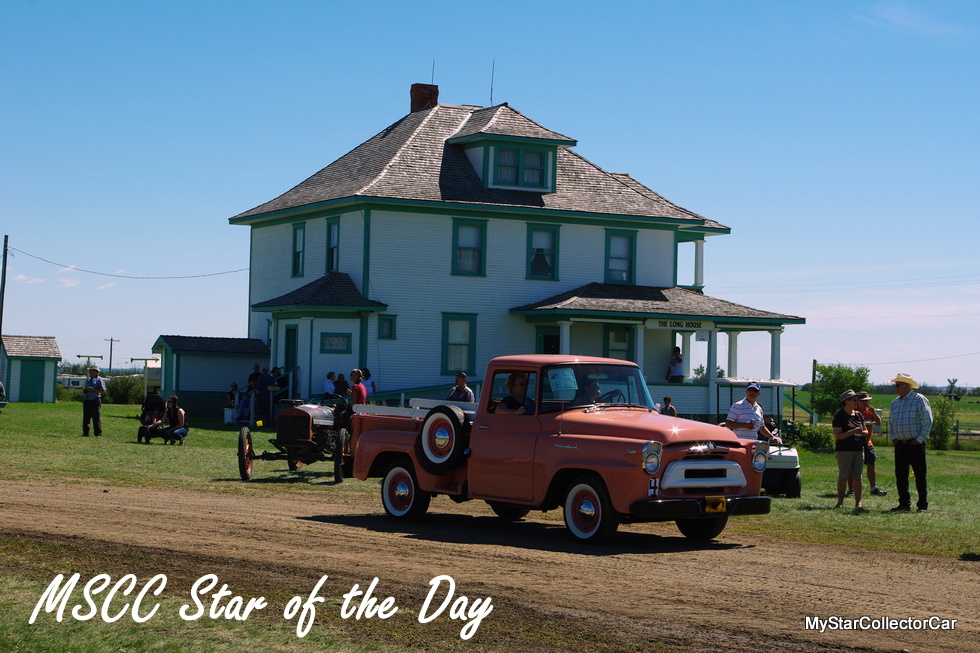 It was the perfect setting for a genuine working class truck.

MSCC MAY 9 STAR OF THE DAY: NOT QUITE TOP DOWN WEATHER

The true measure of the old car season is found in the convertibles.

If you can ride comfortably in an open convertible then you’ve entered the old car season.

This MSCC Star of the Day still had its roof on yesterday. 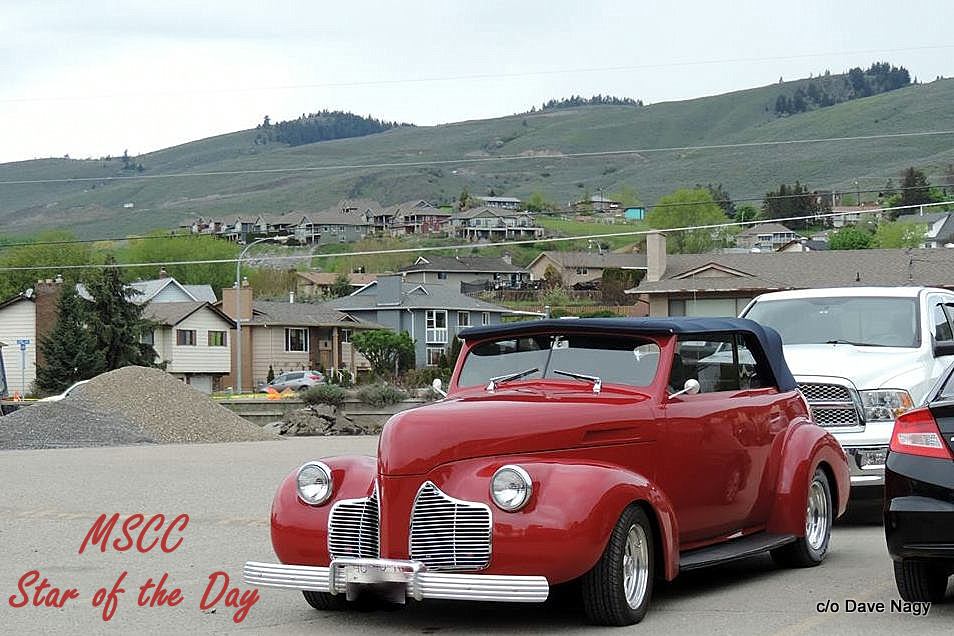 It’s not quite top down old car season yet.

MSCC MAY 8 STAR OF THE DAY: CUDA—YES, THE BIGGER NUMBERS MATTER

Football is often called a game of inches because the difference between a first down and a turnover often comes down to inches.

Cars are exactly the same because cubic inches do matter—there’s no replacement for displacement.

This MSCC Star of the Day ‘Cuda is running a very non-stock 493 cubic inches. 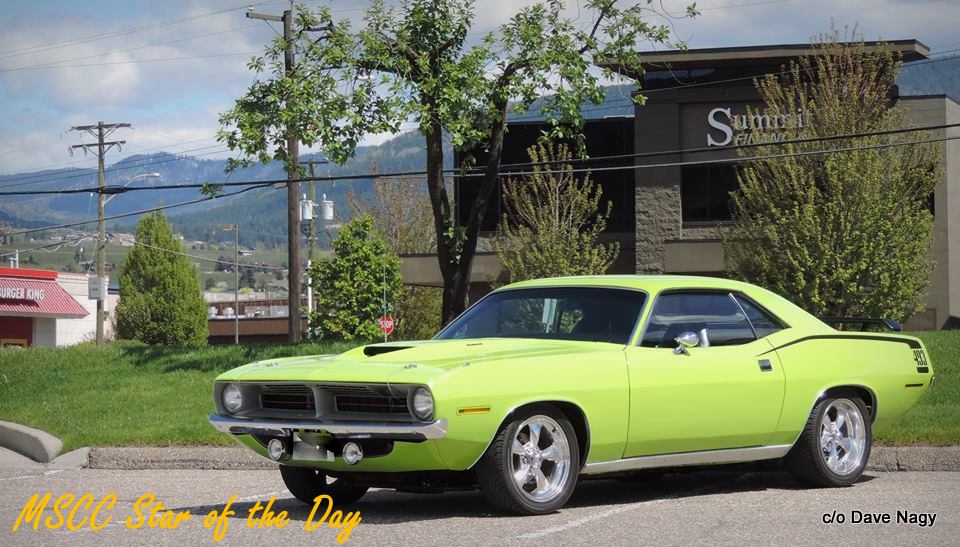 MSCC Star of the Day Sponsored by Southside Dodge 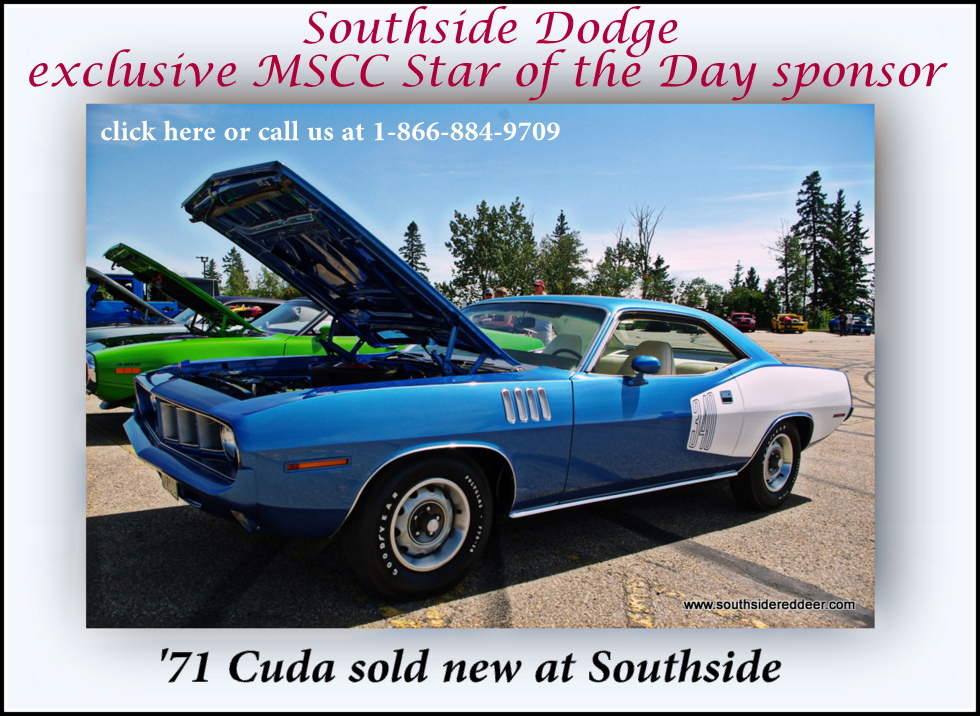