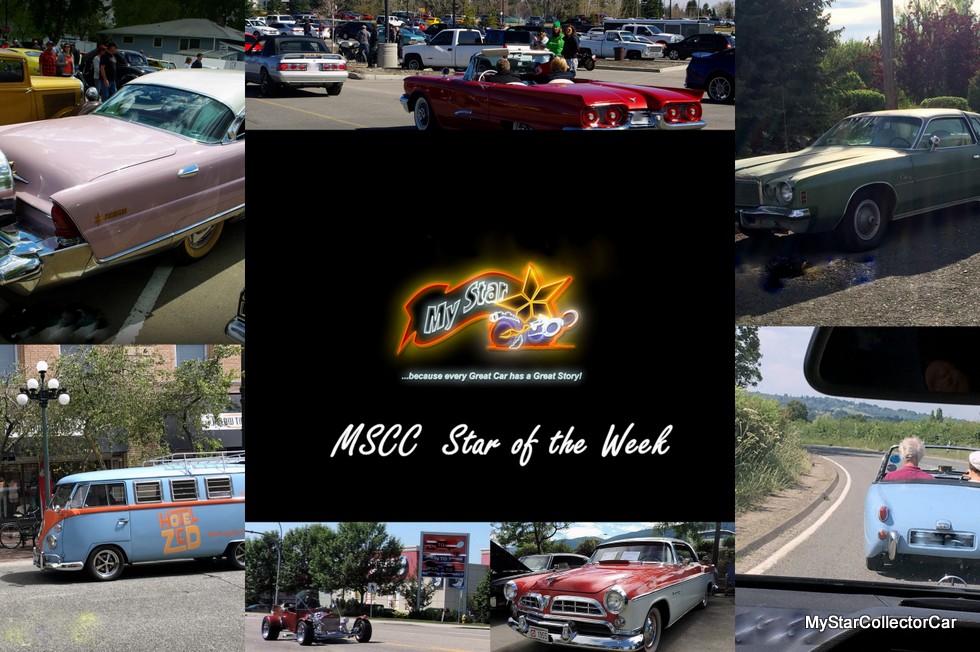 Personal luxury cars go back many decades but they really took off in the 1940s with cars like the Lincoln MK I.

The Chrysler letter cars in the 50s, the Thunderbirds in the 60s and the Monte Carlos in the 70s were all versions of the personal luxury car.

This MSCC Star of the Day Chrysler Cordoba was a late entry in the game. 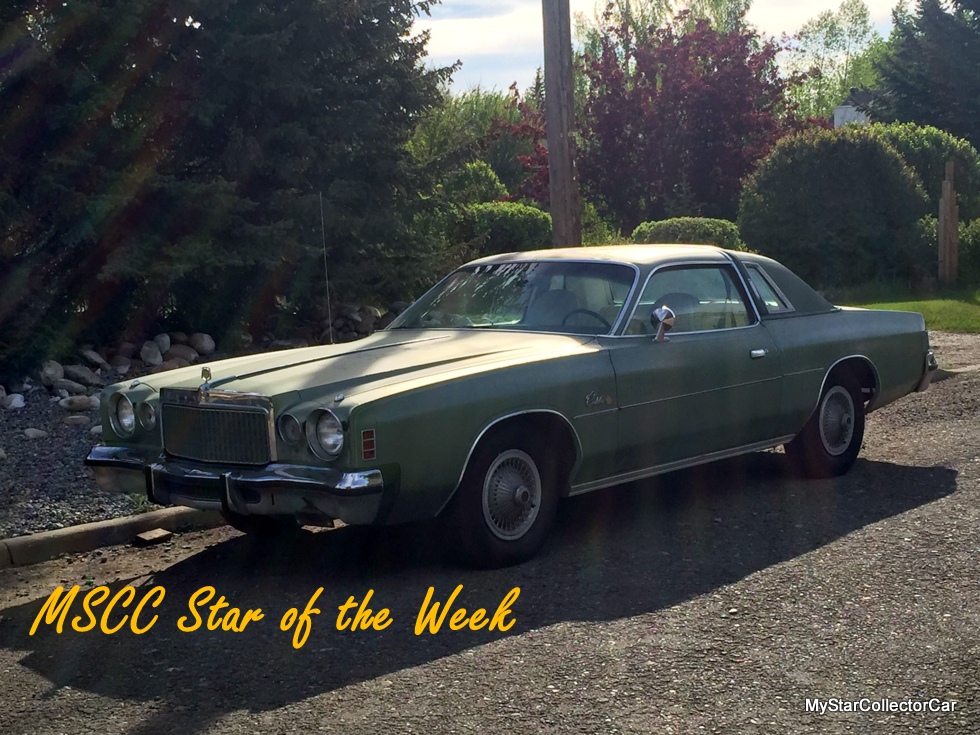 It was the late 70s form of personal luxury.

MSCC JUNE 24 STAR OF THE DAY: ’56 LINCOLN PREMIERE—WHEN YOU WERE AT THE TOP OF YOUR GAME IN THE 50S

The 1950s were a period of tremendous growth.

This MSCC Star of the Day 1956 Lincoln Premiere was what upwardly mobile 50s types drove when their paychecks got really big. 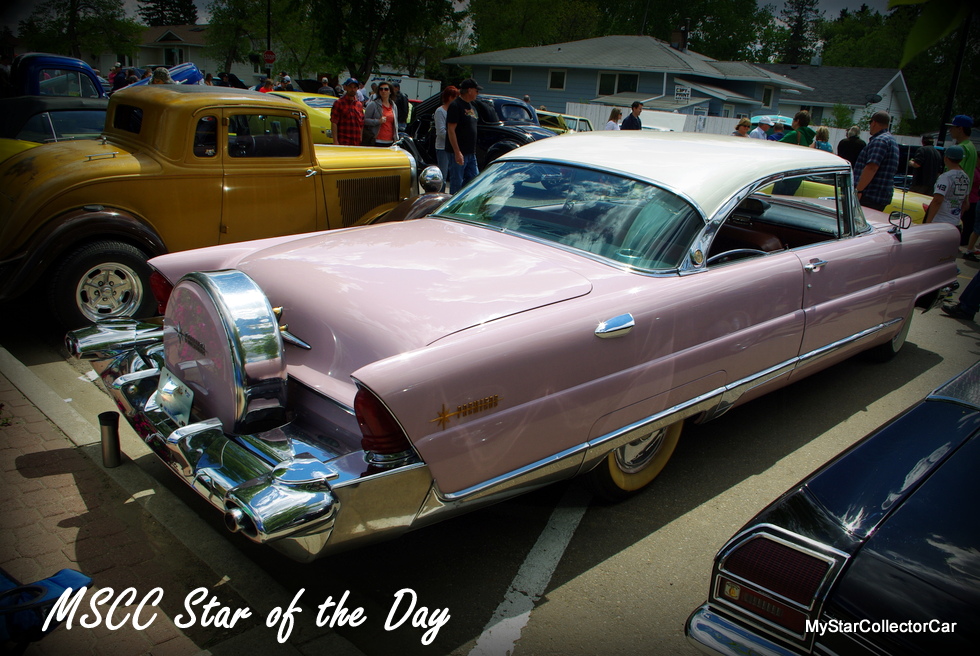 It was the reward when you were at the top of your game.

This MSCC Star of the Day VW van is an old-fashioned form of marketing and it’s still very effective. 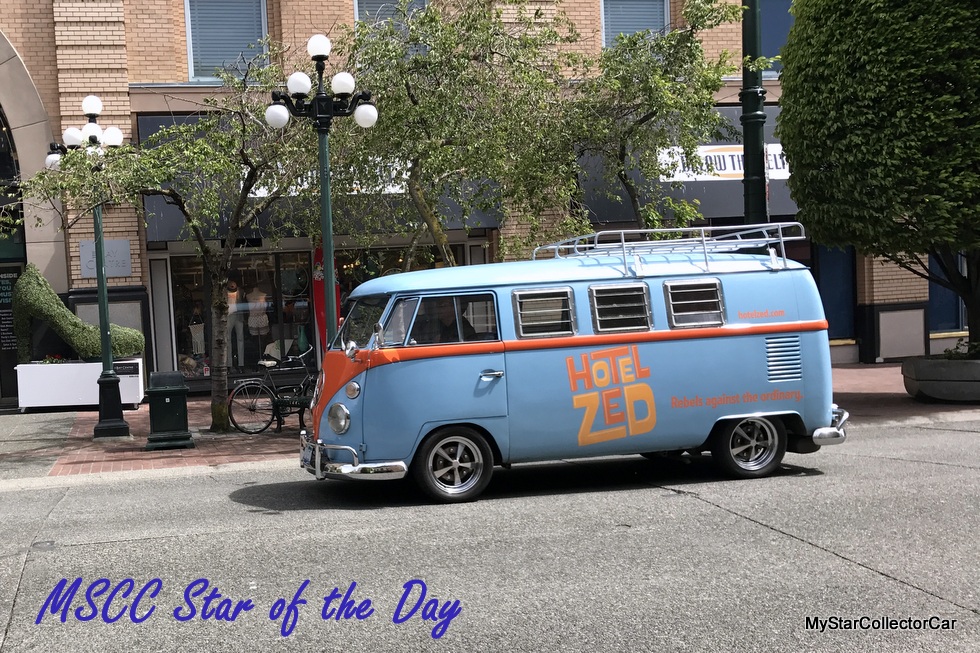 MSCC JUNE 22 STAR OF THE DAY: ’59 SQUAREBIRD—THE T-BIRD WITH THE LEAST AMOUNT OF LOVE

The tri-five T-birds (’55-57) were icons from the day the first one rolled off the Ford assembly line.

Their successors—the ’58-60 Squarebirds were never held in the same regard but they sold better.

This MSCC Star of the Day ’59 T-bird was in traffic a few years ago. 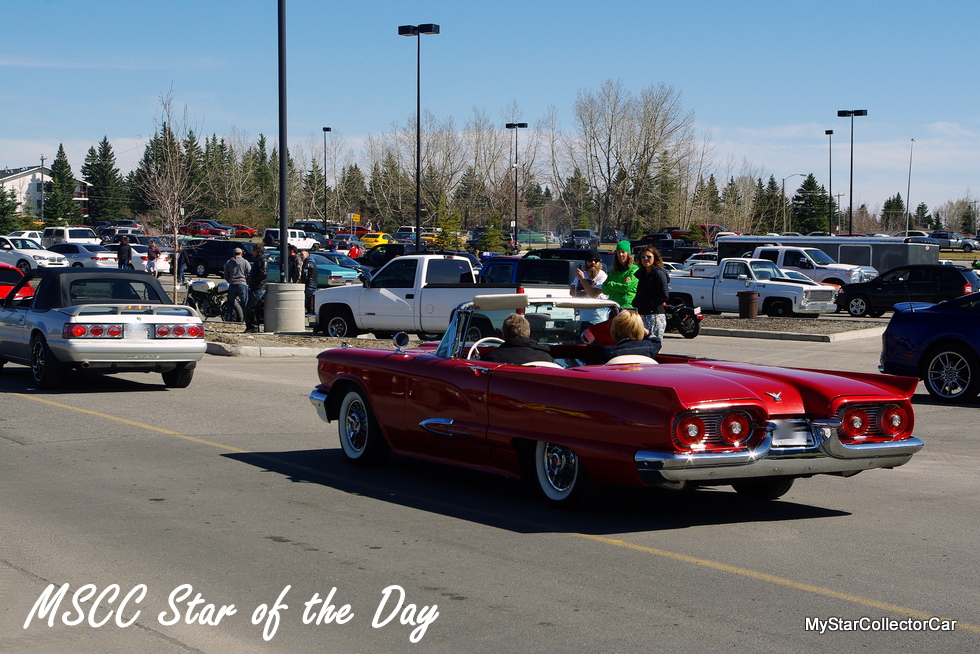 They were the T-birds with the least amount of love but they’re sure cool nearly 60 years later.

MSCC JUNE 21 STAR OF THE DAY: IT’S SUMMER SO SHOULDN’T IT BE A BUCKET T?

Summer 2017 has officially begun and that’s a signal to every car guy on the planet to get out the old iron.

If you’ve got a roadster, then that makes hitting the street even more of a priority.

This MSCC Star of the Day Bucket T is a good fit for an obvious reason. 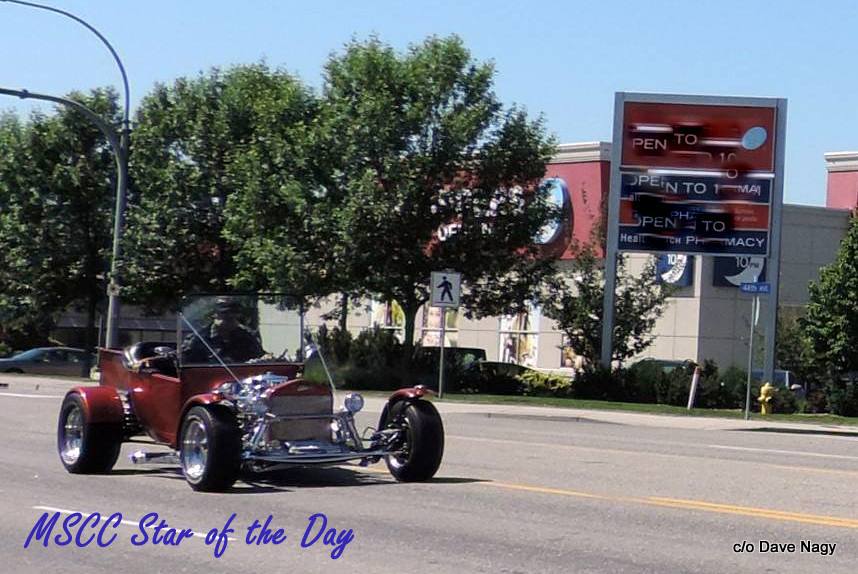 It’s summer—shouldn’t it be a Bucket T?

Great Britain built affordable, fun, sporty, two-seater vehicles by the millions but over the years most of them have disappeared from their native country.

That’s why this MSCC Star of the Day Austin Healey Sprite (spotted yesterday) was such a cool sight. 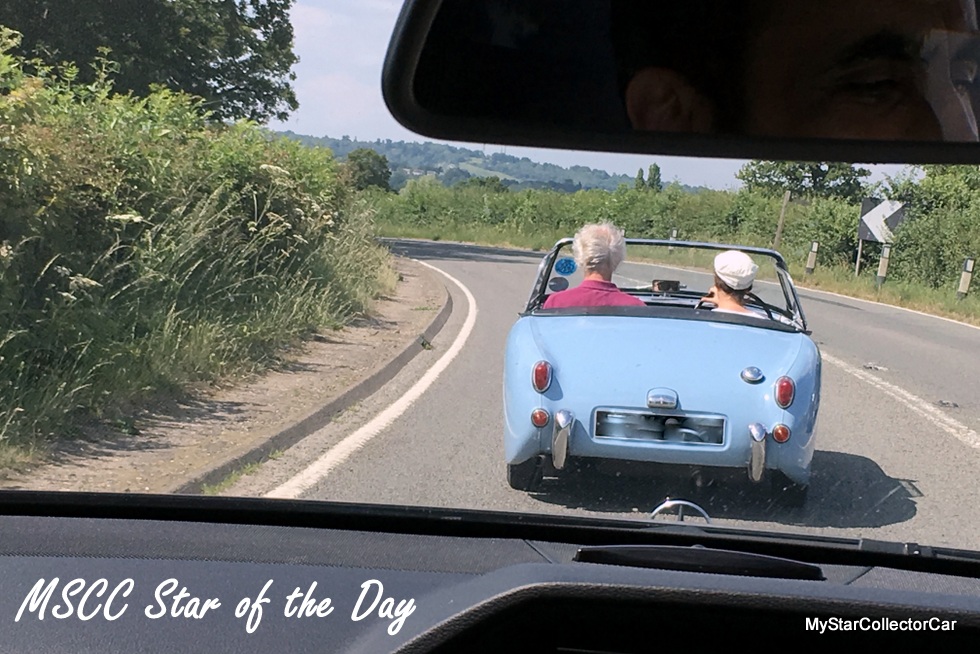 It was a classic British sports car with home field advantage.

MSCC JUNE 19 STAR OF THE DAY: ’55 CHRYSLER—DAWN OF THE EXNER ERA

Chrysler was known for building functional, dependable, well-built cars over the years but few of their customers bought post-war Chryslers for their style.

That all changed when Virgil Exner joined the team and inspired the Forward Look era.

This MSCC Star of the Day ’55 Chrysler was at the head of the line when the Forward Look style kicked in and set trends in Detroit. 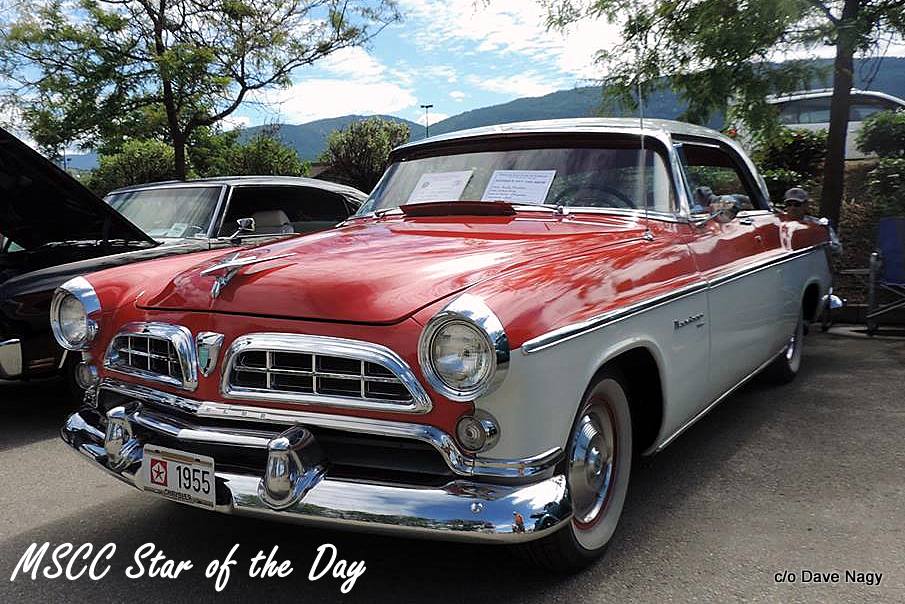 It was the dawn of the Exner era.