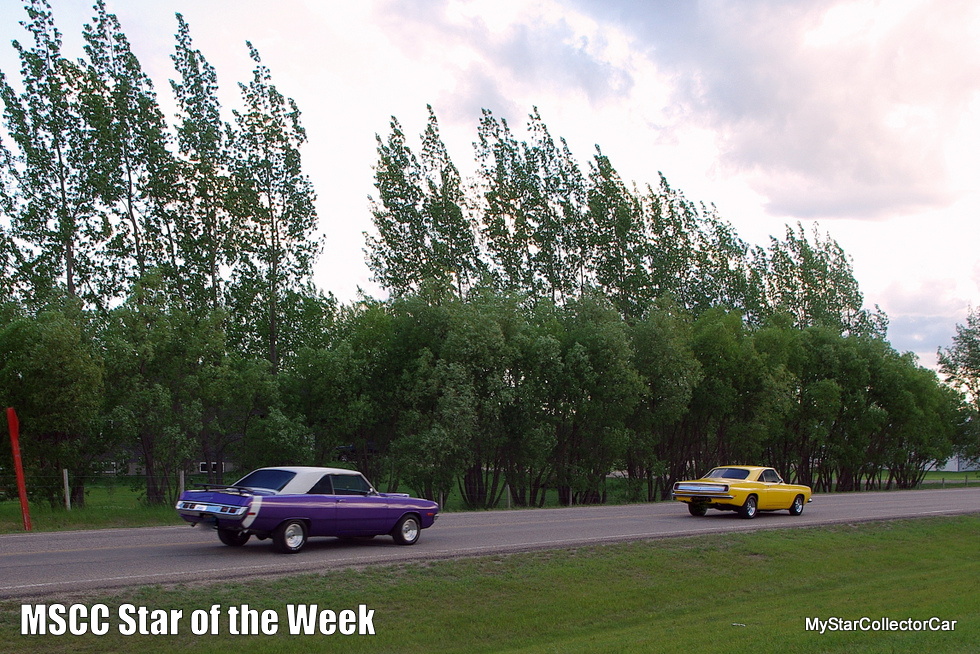 The list of classic Mopar muscle is tilted heavily in favor of the B-bodies and E-bodies.

Any sentence with the word Charger, Challenger, Super Bird or Road Runner in gets the average Mopar guy on point like a Golden Lab on a duck hunt.

Those cars may get all the press and all the girls but there were other entries in the coolest Mopar muscle field.

They were cars like the MSCC Star of the Week A-bodies—the unsung heroes of Mopar Muscle. 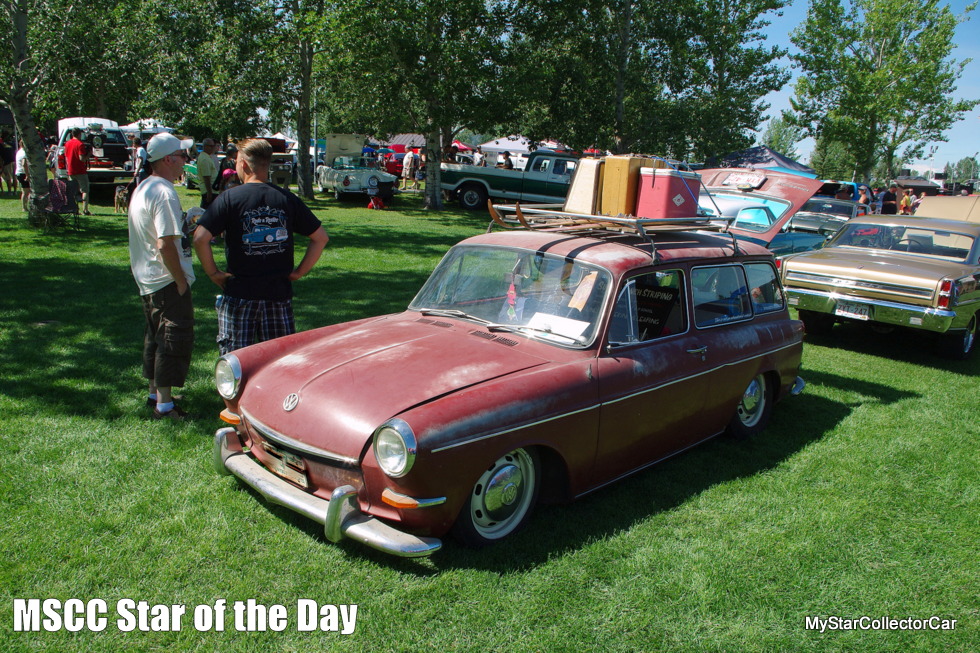 MSCC JANUARY 14 STAR OF THE DAY: ’67 VW TYPE 3 SQUAREBACK—WORTH THEIR WEIGHT IN GOLD

There was an era when VW rides was taken for granted.

There were literally millions of them on the street and the large majority of them were Beetles.

Since then the Beetle has become an oddity on the street and other versions of the VW like the Karmann Ghia, the VW Window Vans, Double Cab Pickups and the Type 3 Fastbacks have spiked in value.

The MSCC Star of the Day ’67 VW Type 3 Squareback also caught the wave because these little wagons are worth their weight in gold. 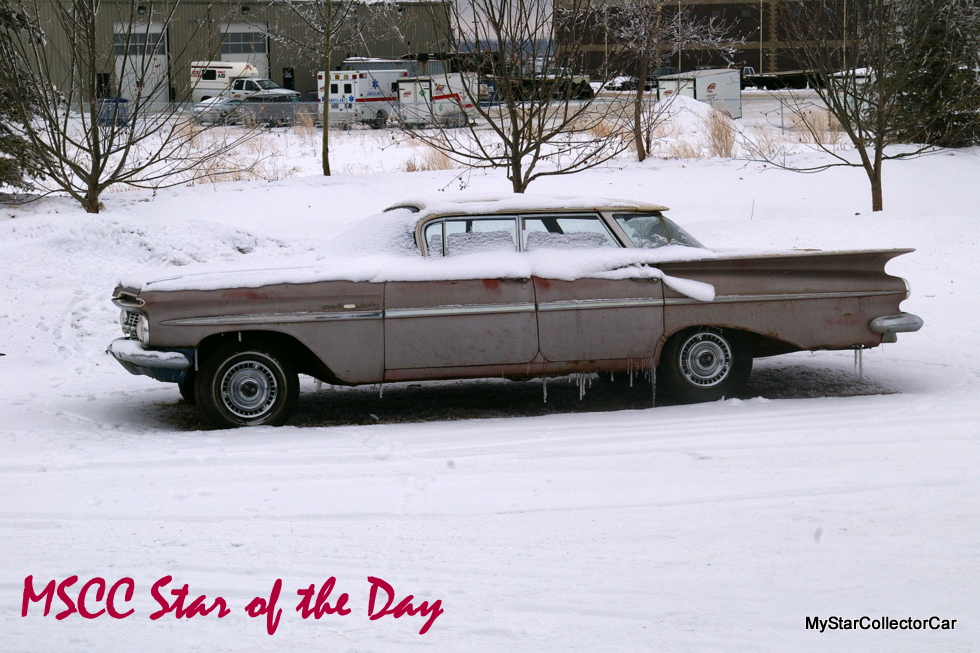 MSCC JANUARY 13 STAR OF THE DAY: ’59 IMPALA 4-DOOR —A PROJECT BECKONS FROM UNDER THE SNOW

Winter is the season when things get done in the car hobby.

Short cold days and long cold nights can be pretty monotonous so a winter project makes a lot of sense.

The MSCC Star of the Day ’59 Impala 4-door is a winter project that beckons from under the snow. 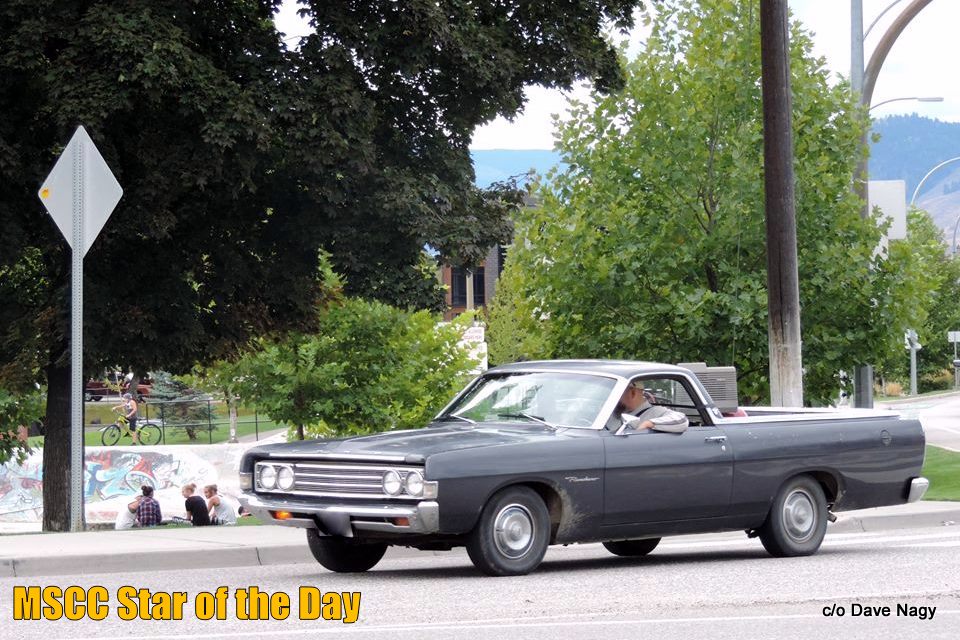 MSCC JANUARY 12 STAR OF THE DAY: ’69 RANCHERO—THEY WEREN’T THE PROM QUEEN BUT WHO CARES?

The Ford Ranchero debuted in 1957 and they were fairly well received.

Ford captured the overall sales title in 1957 and they sold over 21,000 of these car-trucks that year but sales plummeted in ’58.

The novelty of a niche market light truck crashed head-on into the reality of a ‘tweener vehicle that wasn’t practical like a truck or a sedan but Rancheros were still cool.

The MSCC Star of the Day ’69 Ranchero wasn’t the prom queen for buyers but who cares? 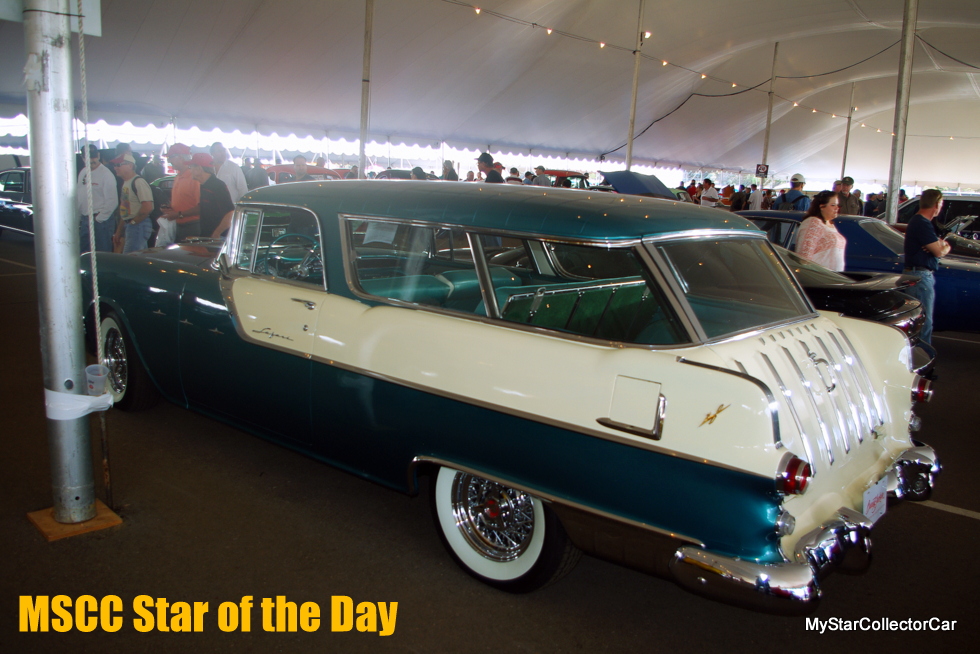 MSCC JANUARY 11 STAR OF THE DAY: ’55 PONTIAC SAFARI—THE OTHER NOMAD

The ’55 Chevy was an instant icon because it was a clean-looking car and it came with a small-block V-8 option for the first time.

That small block would become a legend on its own and it still exists today in crate engine form and the ’55 Chevy never went out of style.

Chevy also introduced the Nomad wagon in ’55 and this clean, upscale, two-door version of the station wagon became a cult figure with ¼ mile guys, surfers and anyone who could appreciate a cool long roof.

The MSCC Star of the Day ’55 Pontiac Safari is a lesser known cousin to the classic Chevy—it’s the other Nomad. 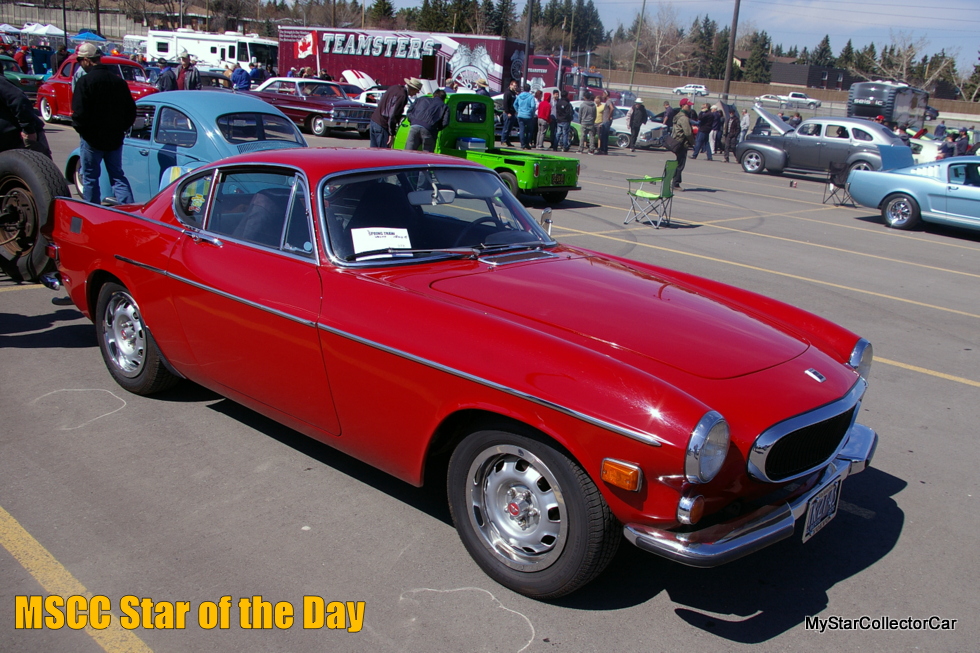 MSCC JANUARY 10 STAR OF THE DAY: ’72 VOLVO P1800E—HIGH ON THE LIST OF CARS THEY SHOULD STILL MAKE

Volvo always had a reputation for building solid but uninspiring cars.

They had a boxy theme going for decades but Volvo also built some extremely cool cars like the legendary 544 and the 123 GT—these were cars with bulletproof engines, great engineering and enough European swagger to make the A list.

Volvo also built a sporty little 2-seater called the P-1800 with the same swagger and engineering. 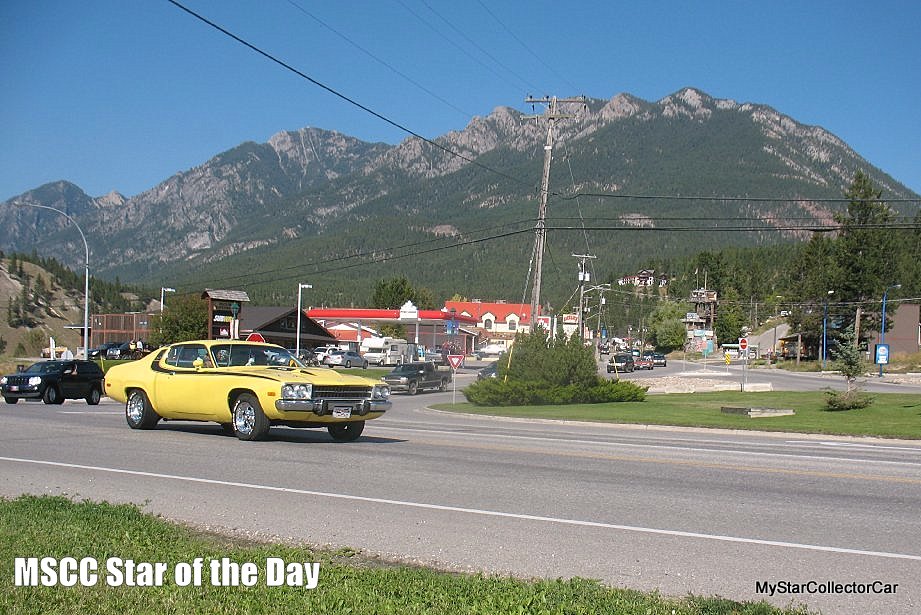 MSCC JANUARY 9 STAR OF THE DAY: ’74 GTX—DOOR #2 FOR YEARS BUT CAR GUYS ARE BUYING IN NOW

There were many factors at play with the “bumper era” cars.

OPEC hammered the free world with oil prices and government agencies had to justify their existence so they made Detroit strangle their engines and add safety bumpers.

Car guys were used to the free-wheeling horsepower race that peaked in 1970 so they were lukewarm about bumper car rides for decades but that attitude is changing.

It’s changing because of cool cars like the MSCC Star of the Day ’74 GTX—door #2 for years but car guys are buying in now.