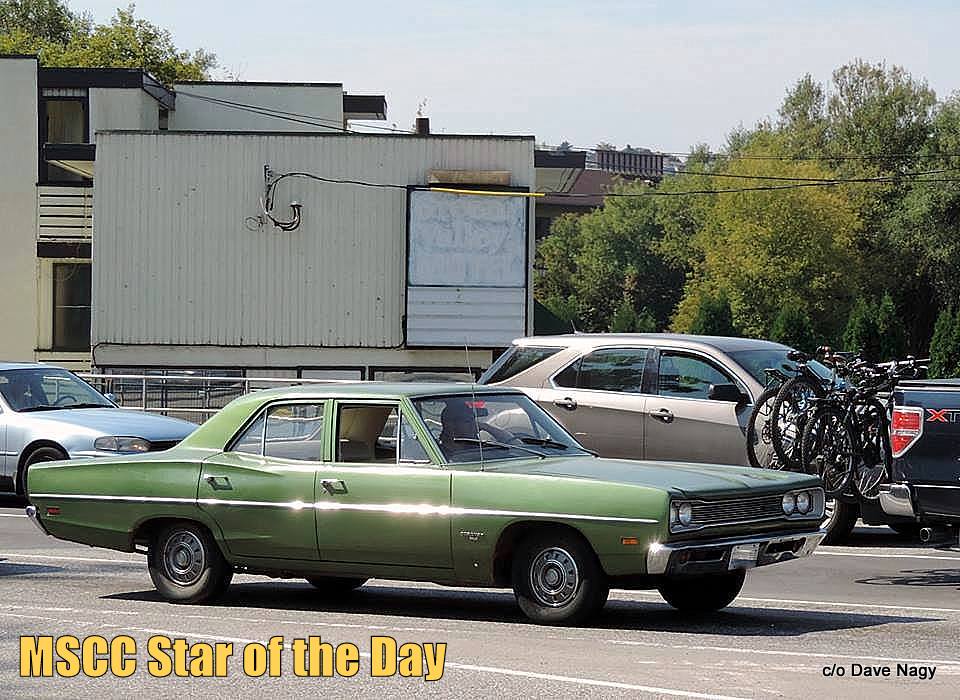 There’s an underdog in the world of cars—they call it the 4-door sedan.

The 4-door sedan is the whipping boy of the hobby because nobody keeps them stock so they’re either parted out or slammed and butchered to the gods of the flat black paint job.

The story goes like this—Grandpa babies a 4-door its whole life then a less caring next owner mangles the car in a matter of weeks.

This MSCC Star of the Week ’69 Coronet 4-door sedan is a pristine survivor—let’s hope it stays that way. 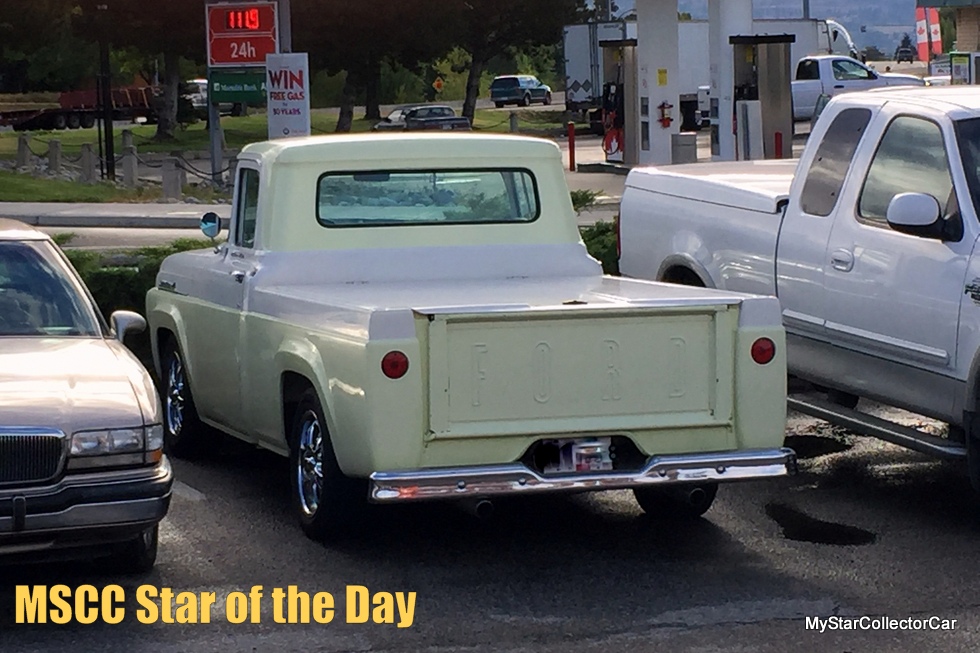 MSCC SEPTEMBER 3 STAR OF THE DAY: A VINTAGE FORD TRUCK GRABS THE SPOTLIGHT EVERY TIME

Blending in is a way of life with modern cars and trucks.

How many times have you been on a highway and passed by (or passed) a white pickup truck or silver SUV crossover of no discernable year, make or model?

It happens every day because they all blend into one big, unidentifiable mass.

That’s not a problem with this MSCC Star of the Day Ford truck because it grabs the spotlight every time. 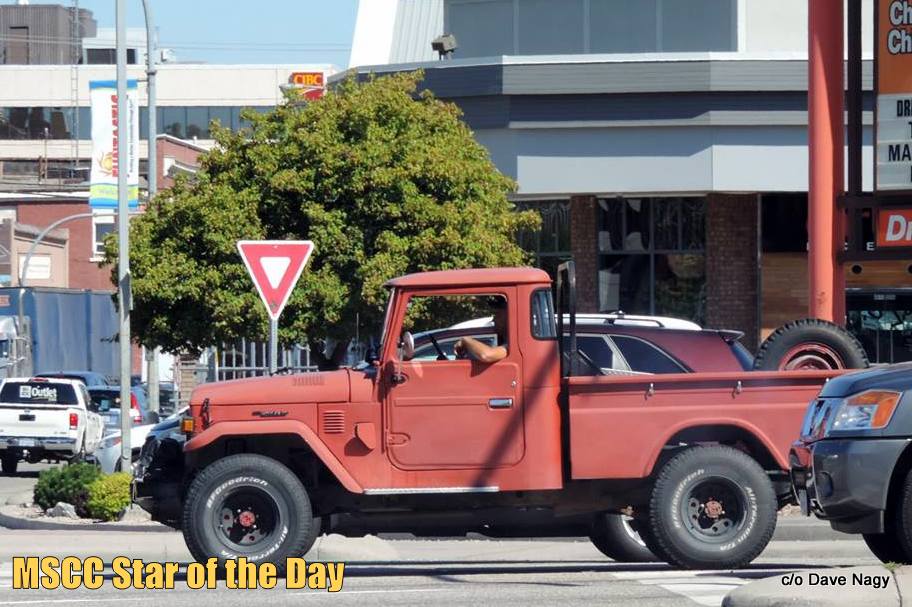 The Toyota Land Cruiser was introduced in 1960.

They were built to take on the legendary Jeep and Land Rover and they fared well in that very tough arena.

‘Vintage Land Cruisers are some of the hottest commodities in the hobby right now so car guys are beating the bushes to find them.’

This MSCC Star of the Day Land Cruiser was in traffic this week—easy to spot and spiking in value. 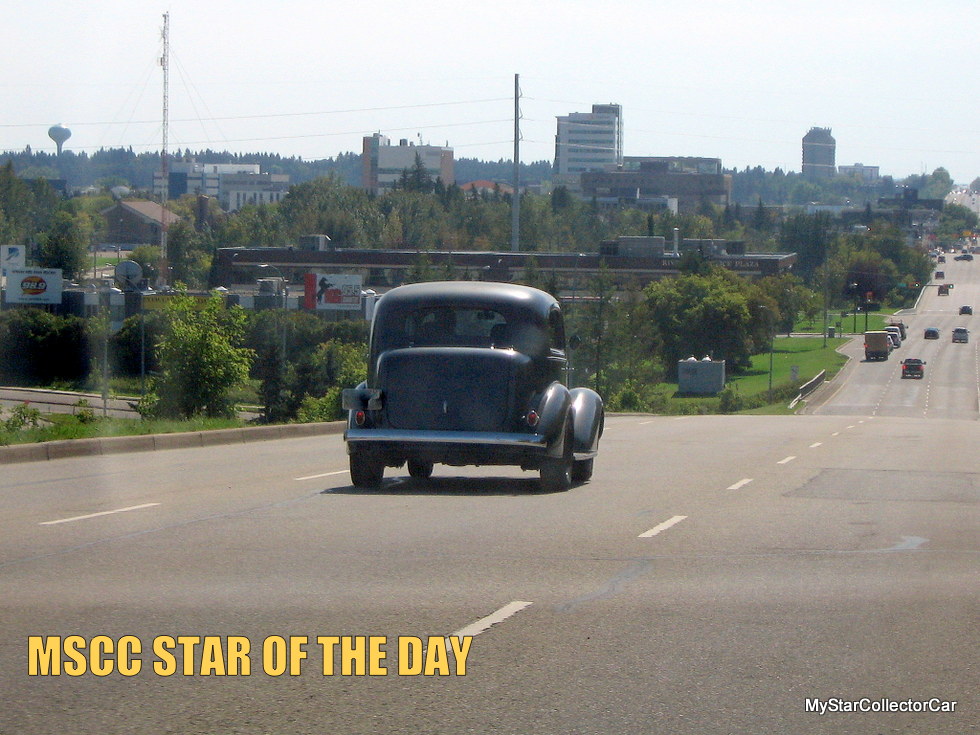 MSCC SEPTEMBER 1 STAR OF THE DAY: YOU GET THE WHOLE HILL TO YOURSELF IN CLASSIC IRON

Today’s traffic is a nightmare.

‘You’ve got people who are completely oblivious to everything around them so things like texting while driving just piles on the stupid and the streets are full of these morons.’

That’s why it’s a magic moment when you get a break from the lunacy and see an empty street in prime time traffic.

This MSCC Star of the Day proved how cool it is when you’re driving a classic ride and you get the whole hill to yourself on a busy day in traffic. 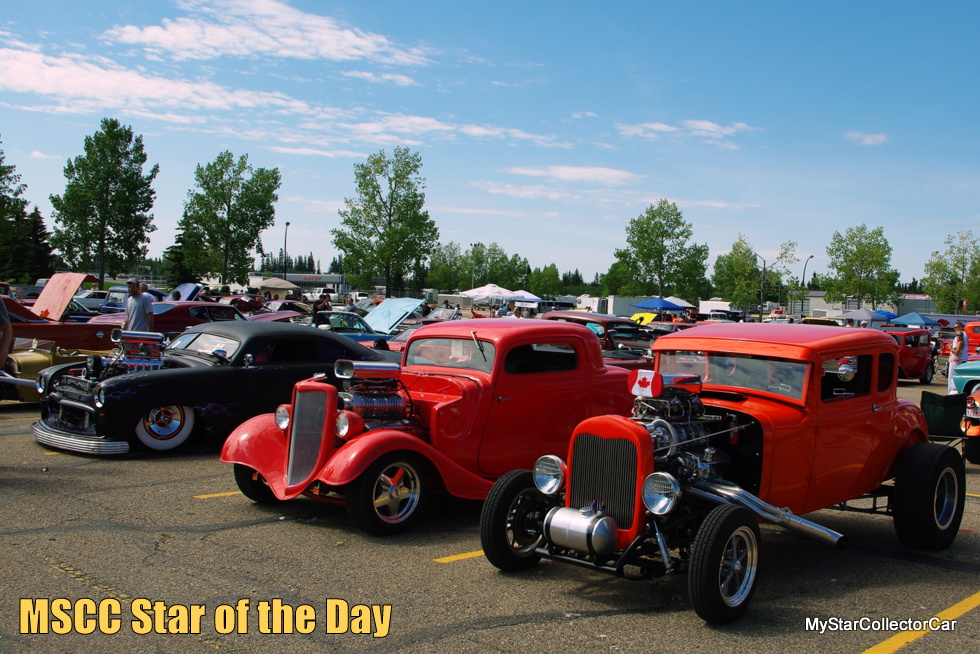 MSCC AUGUST 31 STAR OF THE DAY: THERE’S NOTHING LIKE

The supercharger has been in the mix for well over a century.

They added one to a 2-cycle engine in 1878 and Mercedes put the first superchargers in their cars in 1921.

‘The car guys picked up on this bolt-on power option and the supercharger became a big part of the game at the track and on the street so the telltale whine of an old school blower became a badge of honor.’

The MSCC Star of the Day is this trio of blown street rods because there’s nothing like the whine of a supercharger. 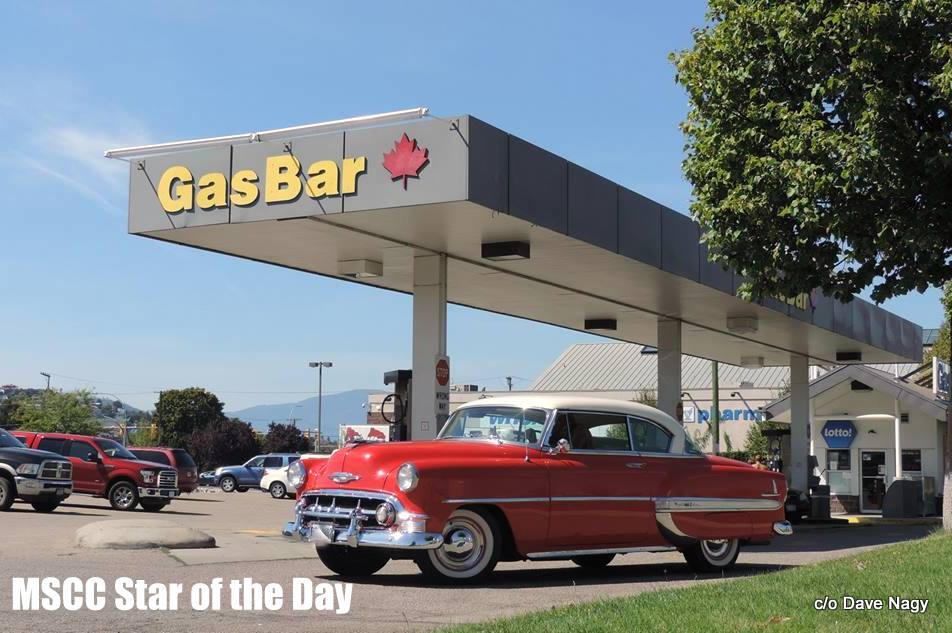 MSCC AUGUST 30 STAR OF THE DAY: ’53 BEL AIR—THE HARDTOP ERA IN ITS INFANCY

The hardtop era really began in the late 1940s with the ’49 Cadillac coupe.

Every manufacturer followed suit in the early 1950s and that’s when the hardtop became a legend.

‘Hardtops or coupes  were the perfect combination of open air and style plus they came with a fixed roof so you didn’t get that messy hair, sunburned scalp, look but you did get the sunshine.’

This MSCC Star of the Day ’53 Bel Air perfectly represents the hardtop era in its infancy. 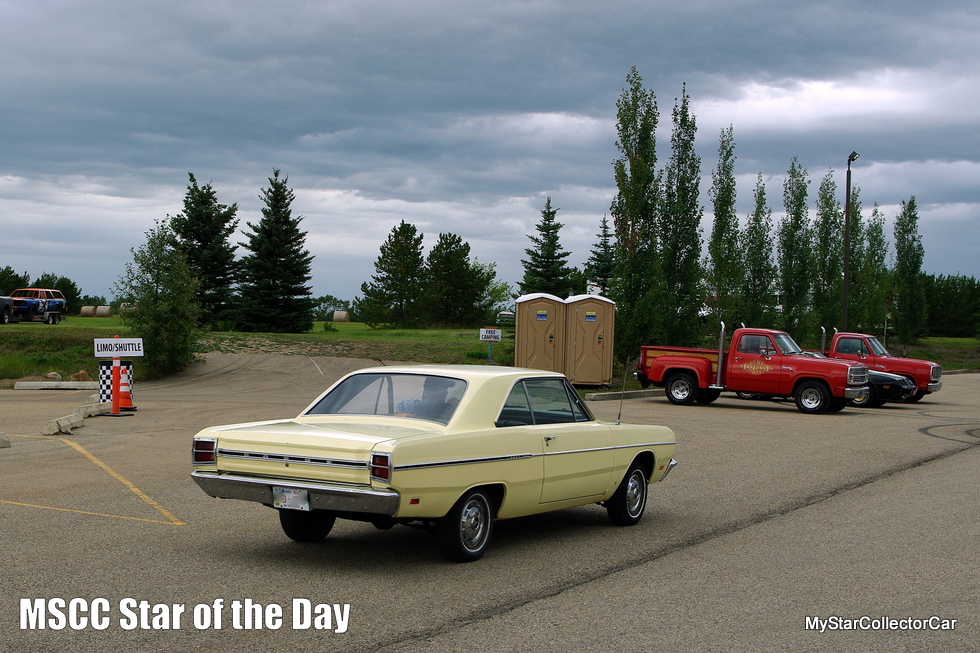 The A-body Dodge Dart started life as an econo-box built for two car families and librarians.

‘The ’67 Darts had a 383 option and it turned them into monsters but many car guys loved the 340 option in late ’67 because these little A-bodies broke a lot of hearts on the street with the 4-speed/340 combination.’

This MSCC Star of the Day ’69 Dart represents a long line of ambush machines.