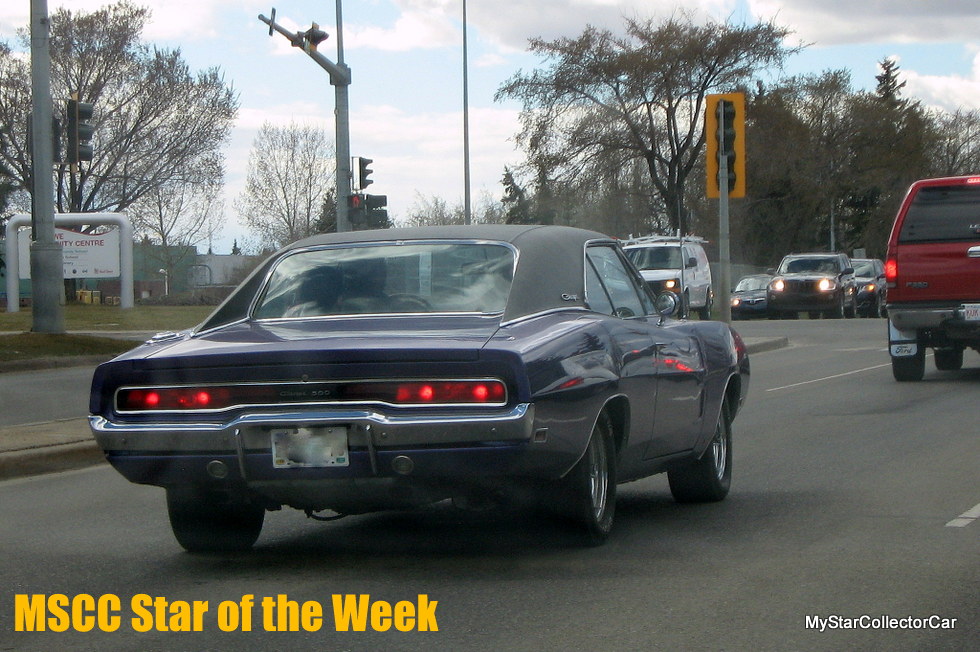 This is definitely a transitional period on the calendar because Spring 2016 is reality now and with that change in season comes a change on the roads.

Vintage cars and trucks are coming out of a long hibernation so your daily commute may include something more interesting than a brand new Kia.

‘Some people look forward to spring because it gives them a chance to kick start a new garden and get some yard work done and that’s okay if you like lukewarm, no-risk, almost criminally boring hobbies but the really cool cats see spring as an opportunity to dust off a classic ride. ‘ 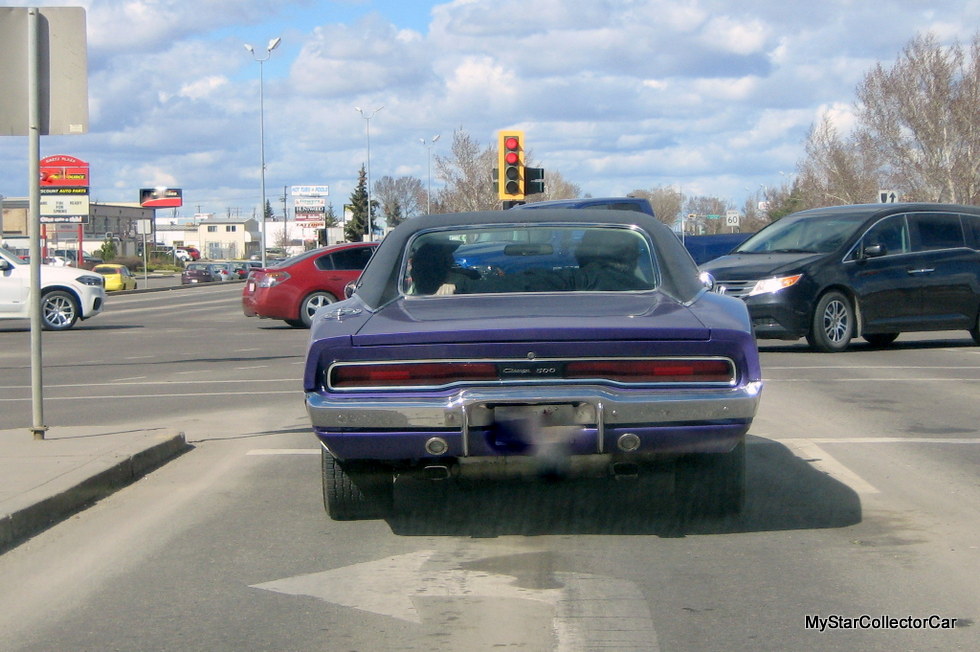 This MSCC Star of the Week ’70 Charger 500 was in traffic a few days ago because spring calls out to the really cool iron. 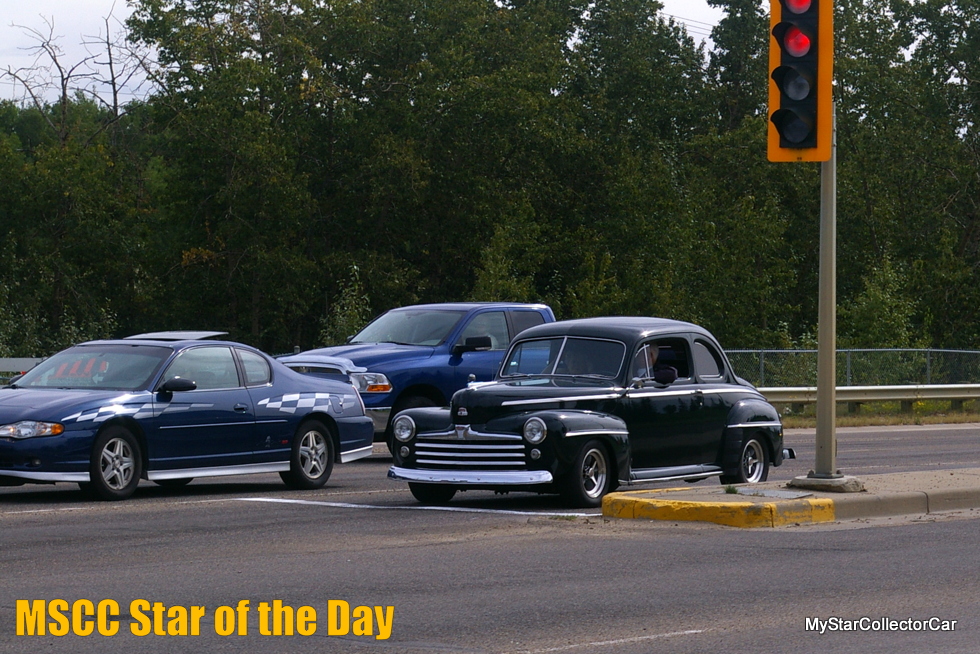 MSCC APRIL 16 STAR OF THE DAY: POST WAR FORD—IT WAS THE LAST OF AN ERA

‘There were a number of reasons but sheer numbers, the flathead V-8 and cutting edge style were the big factors in the Ford hot rod domination.’

Ford didn’t miss a beat when the next Gen, legendary shoebox debuted in 1949 but the post-war models carried on their long history as a great platform for a custom ride.

This MSCC Star of the Day post-war Ford custom reflected the last of a glorious era. 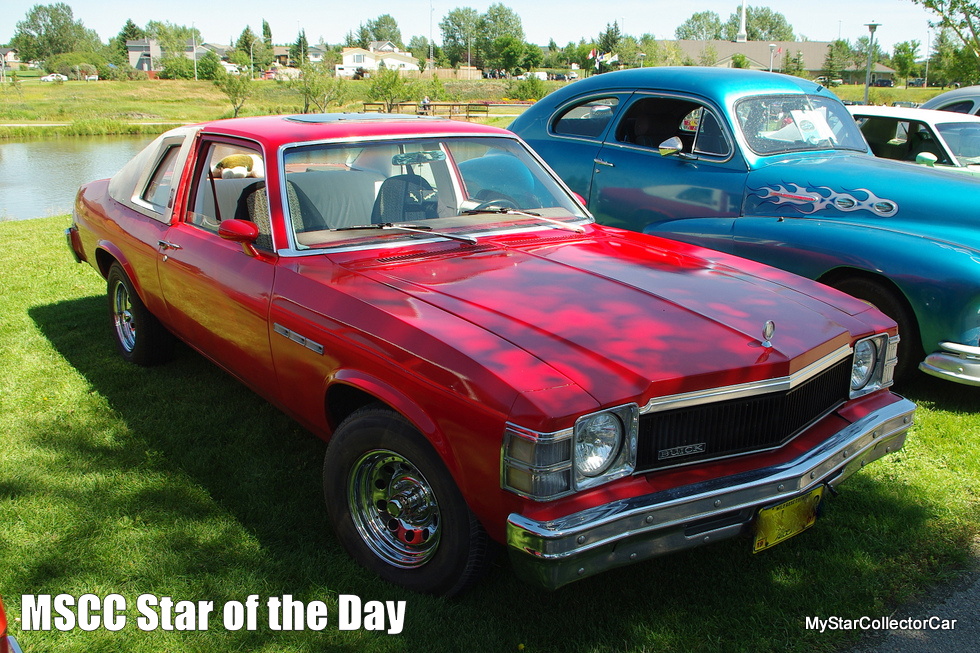 Buick is known for its upscale image because it fell in the “just below Cadillac” category at GM.

‘Buicks were typically large and in charge cars and most had a fairly big number of options to keep their upscale owners in their preferred comfort zone.’

The 1970s changed the game across the board because gas went up so Buick needed a Nova-sized car to meet the new challenge of high fuel prices.

The answer came in the form of this Nova-based Star of the Day ’77 Buick Skylark Coupe—it was easily best of class. 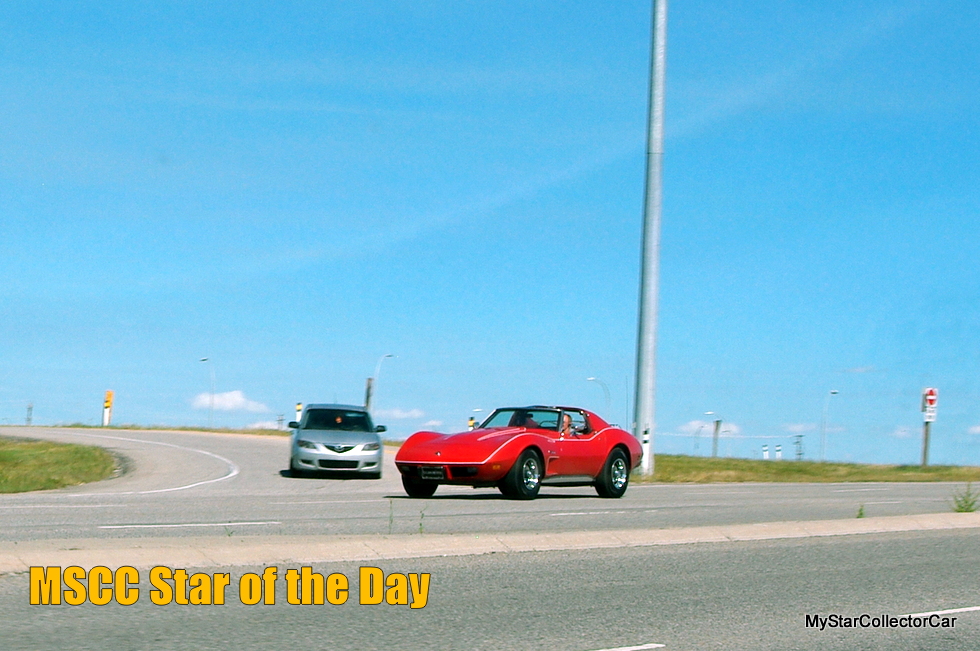 MSCC APRIL 14 STAR OF THE DAY: THE PERFECT DAY—A VETTE AND THE OPEN ROAD

There was a TV show called Route 66 back in the early 60s.

It was about two guys on the road in a Corvette and most episodes had them in the middle of people and their problems.

‘The premise was cutting edge for the era but the real star of the show was the Vette because nothing says freedom better than two carefree guys, a sporty car and a wide open highway.’

This MSCC Star of the Day is a modern version of the same theme—a perfect day, a Vette and the open road. 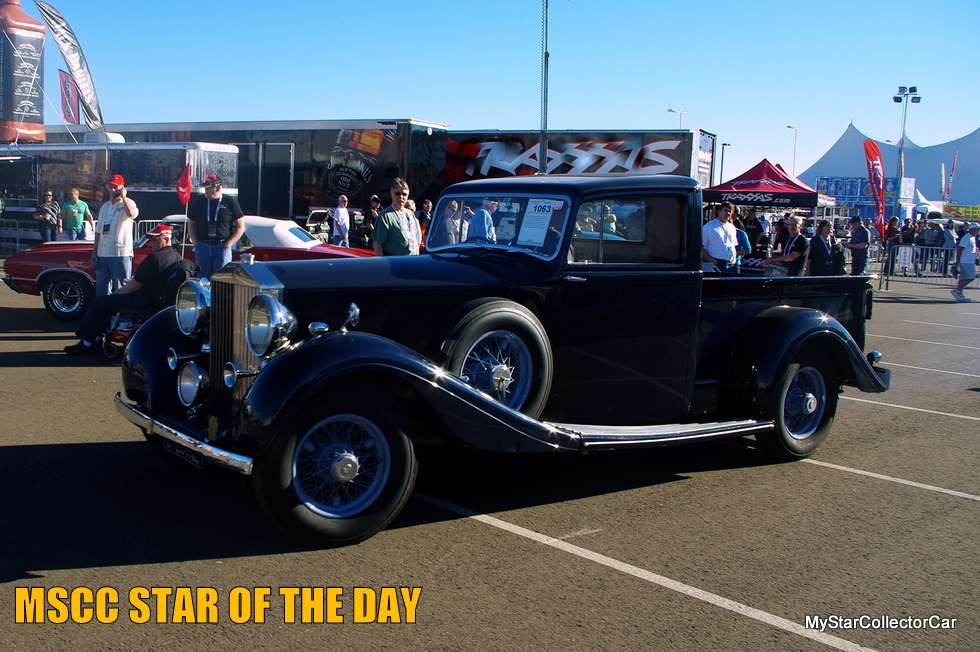 Pickup trucks have evolved over the last few decades but one thing hasn’t changed.

‘Trucks may be smoother on the road, air conditioned, climate-controlled, heated (and cooled) seat-equipped, satellite radio outfitted and GPS optioned but they are still blue collar rides.’ 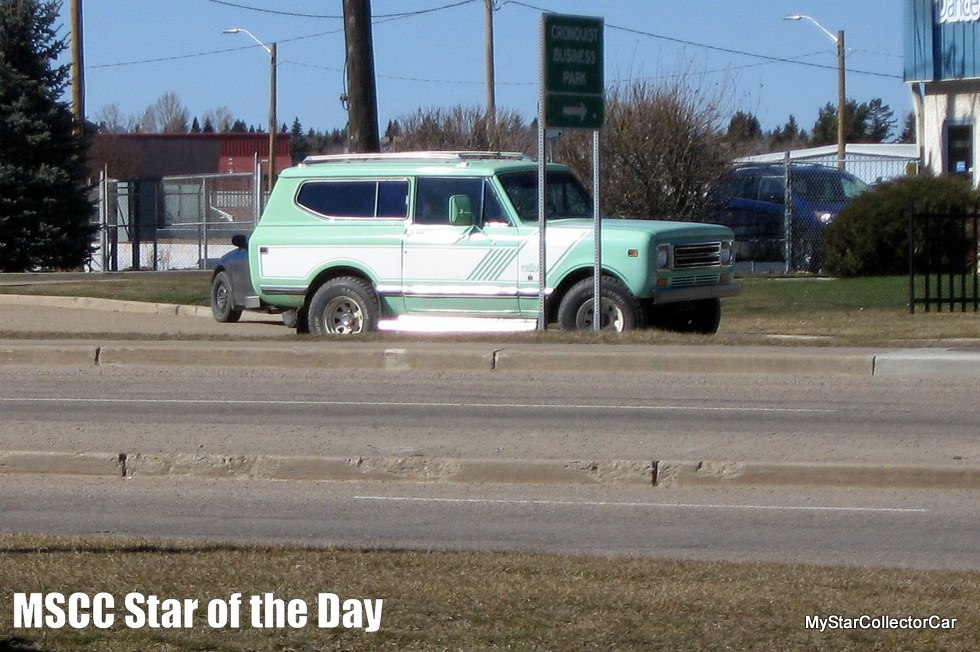 Scouts were International Harvester’s answer to the incredibly successful Jeep.

‘The Scout was a compact little vehicle and while it was a bit more upscale than the Jeep it could still take a pounding with all the toughness and dependability IHC could build into it.’

This MSCC Star of the Day Scout was in traffic a few weeks ago—traffic just got better. 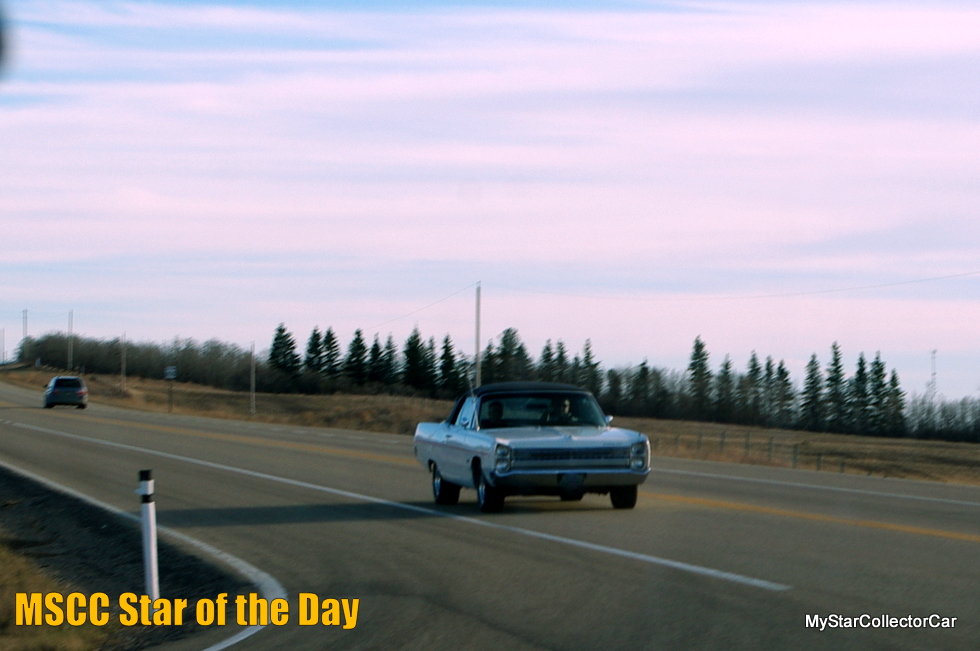 MSCC APRIL 11 STAR OF THE DAY: ’68 FURY CONVERTIBLE—C-BODY MAGIC WITHOUT A ROOF

The big Mopar C-bodies were known for their big blocks and their ride.

They were large and in charge but they could handle the rigors of the road better than most big sedans.

‘That’s why many police agencies loved big block C-bodies because very few scofflaws could outrun a large Dodge or Plymouth police car plus they could grind into a corner better than the competitors so high-speed chases often ended in favor of the good guys.’

This MSCC Star of the Day ’68 Fury has all the road manners of a big Mopar so you get C-body magic without a roof.