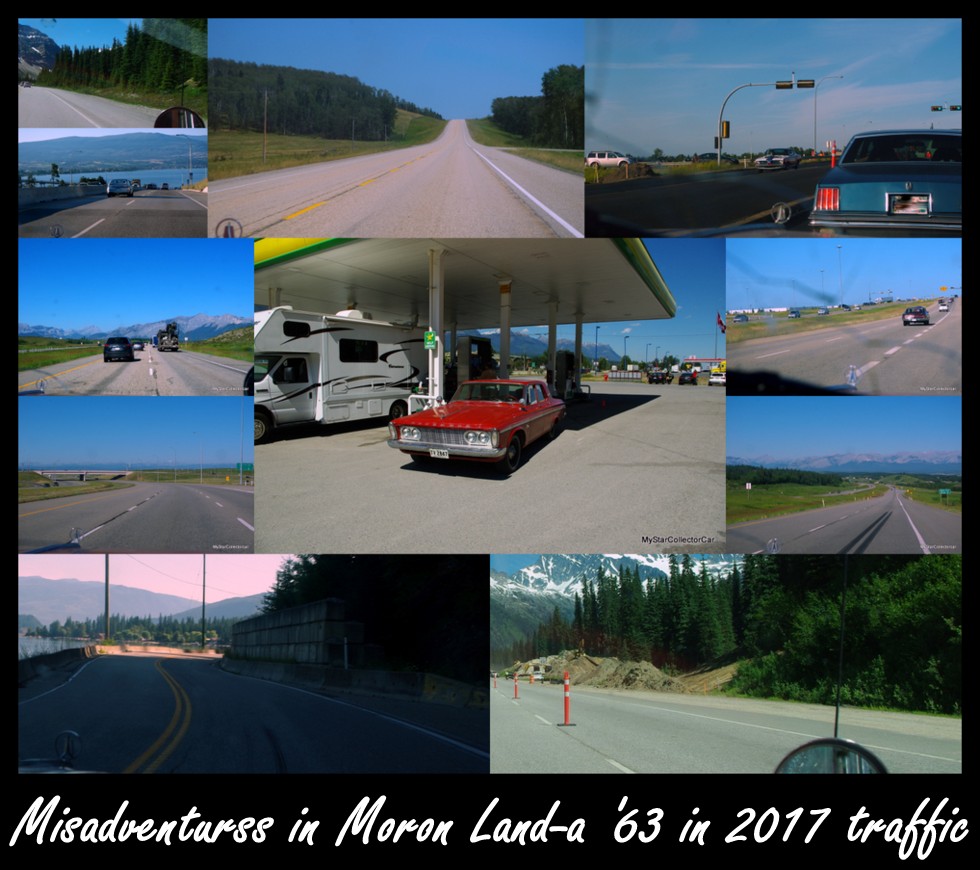 It was a time before laptops, cell phones, Facebook, Kool-Aid inspired hair, and hundreds of bad television channels viewed on some of the best TV sets ever imagined in Popular Science back in ‘63.

We made it to the moon six years after 1963-and we did it with a Flintstonian computer system that is not even close to the high tech system in modern cars. 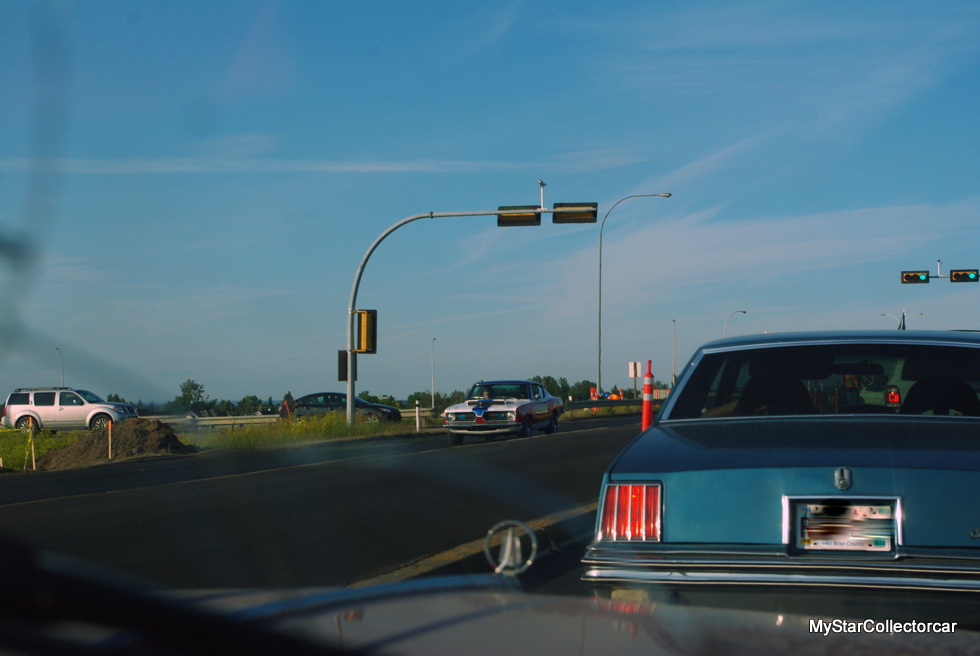 But a 1963 car is very cool, even if it requires extra effort from its drivers to steer it through modern traffic. This summer I put thousands of miles hitting the car show circuit in a low tech 1963 four-door sedan. 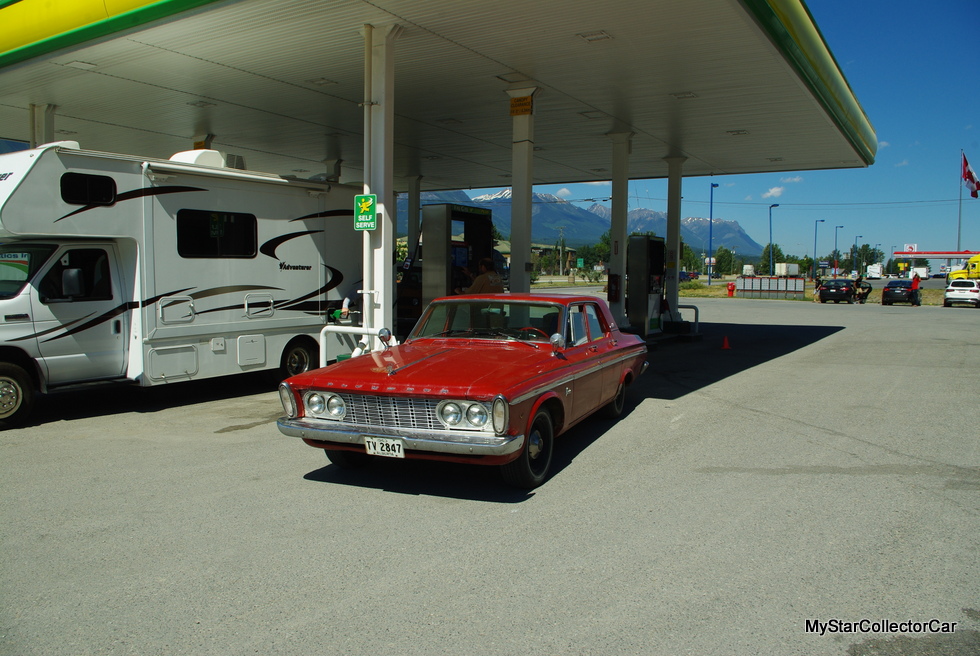 The car got a strong reaction from a curious public. Reactions ranged from “My Dad had one” (actually, my father did have one) to “What is that?”

Older women seemed to be the most fascinated with the car and saw it as a memory from their pasts; even if they could not pinpoint where or when on the memory side. 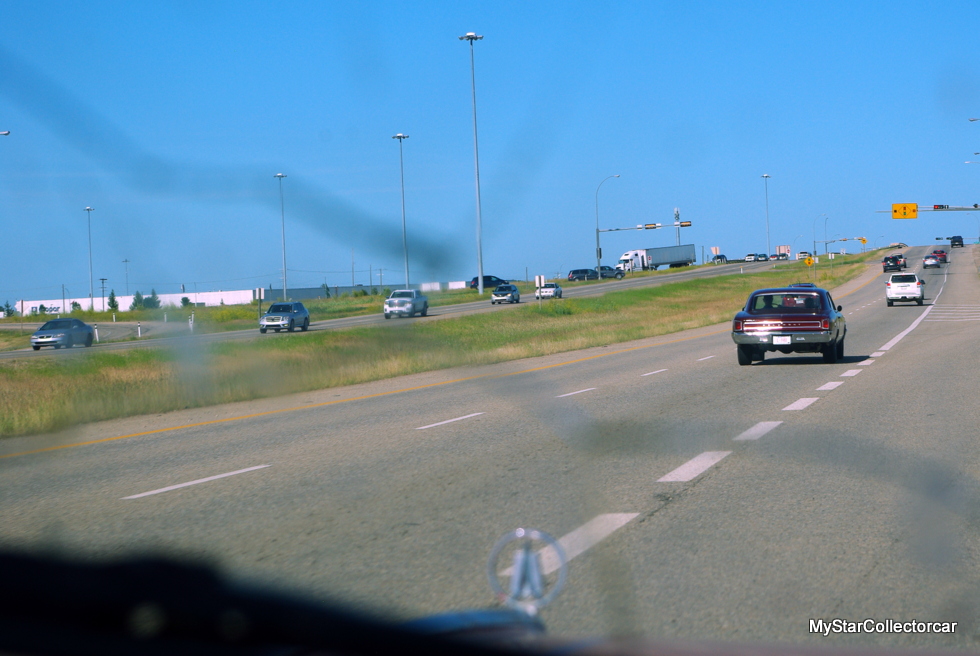 Other vintage vehicle drivers waved at me in that limited membership kind of way often demonstrated by the excessive herd of Harley riders who have yet to realize their bikes are literally far more than a dime a dozen by comparison to an old car. 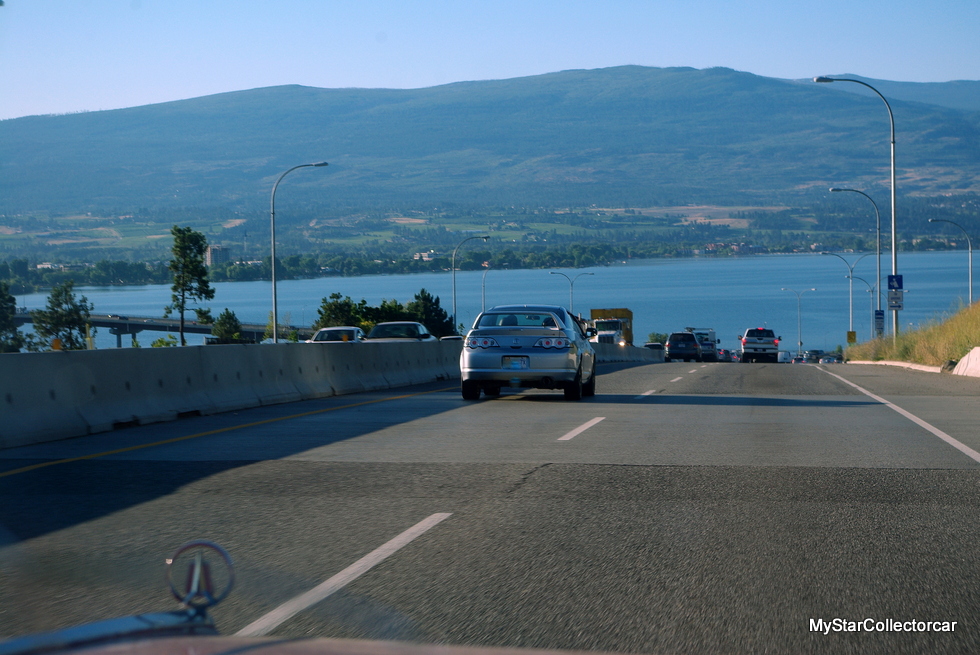 One of the more unusual encounters was a down-low salute from a Harley rider on a lonely stretch of two-lane blacktop this past summer. It was somewhat cool and puzzling at the same time. 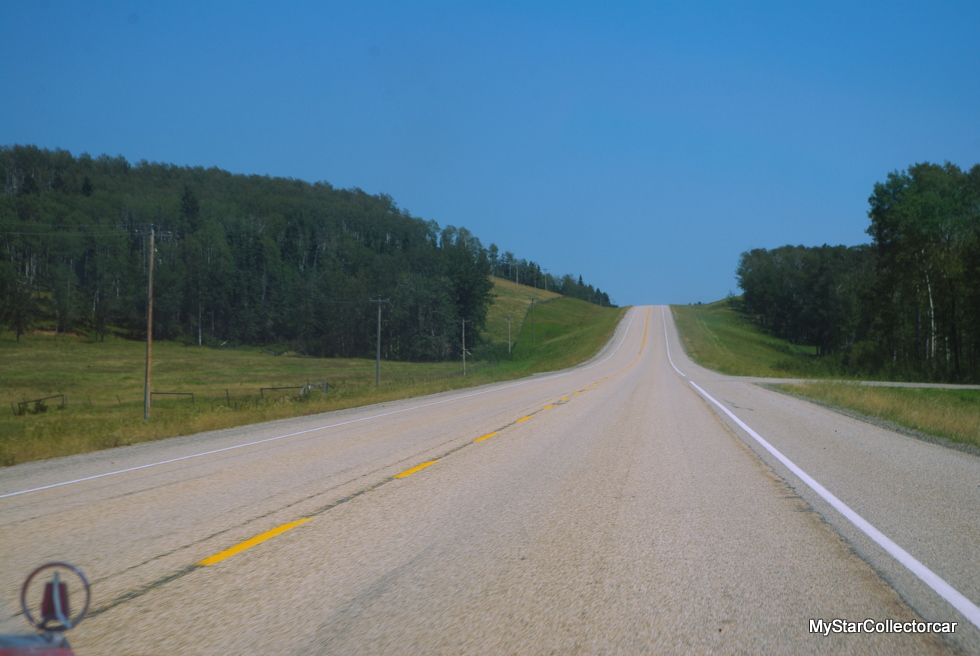 However, there were plenty of misadventures in the ’63 this summer and they were decidedly unpleasant encounters.

A parking lot incident wherein a passenger smashed her door into the side of the ’63 was one of them. She was apologetic about her really bad coordination and judgement, but the driver was very defensive and wondered why anyone would get upset about an “old car”. 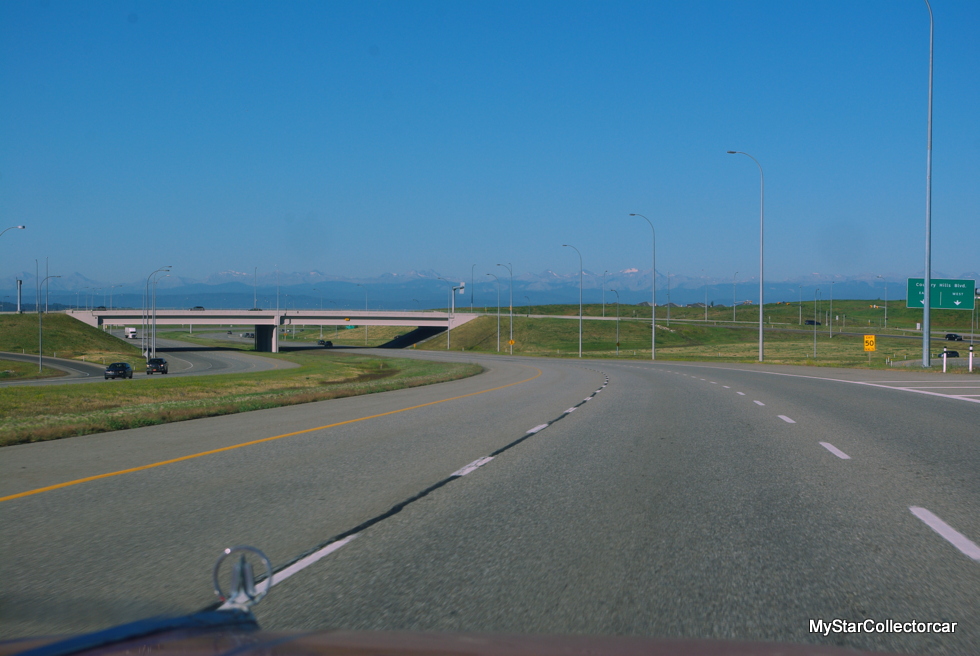 Fortunately, this old car was not treated to a very expensive ($50,000 to $100,000+ worth) restoration undergone by many other “old cars”, but the principle was still the same: 54-year-old cars are not common and they deserve respect. 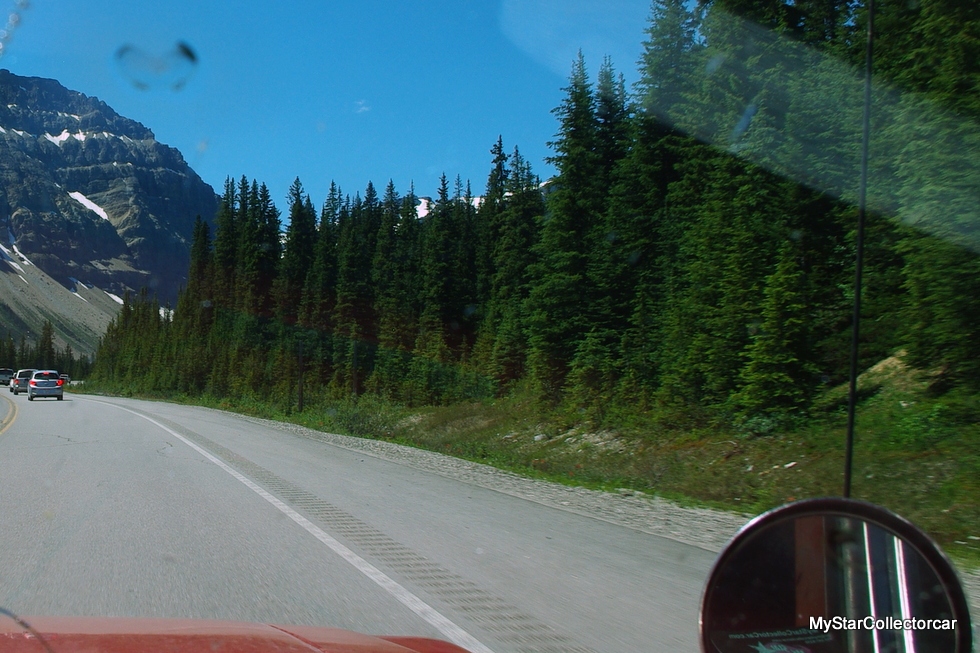 The real world of 2017 does not work that way. A lot of drivers view a 1963 car as an obstacle that needs to be passed or cut off in traffic. I can more than hold my own in terms of velocity in the ’63, but plenty of other drivers will do their level best to get in front of me so they can avoid following what they perceive to be a slower car. 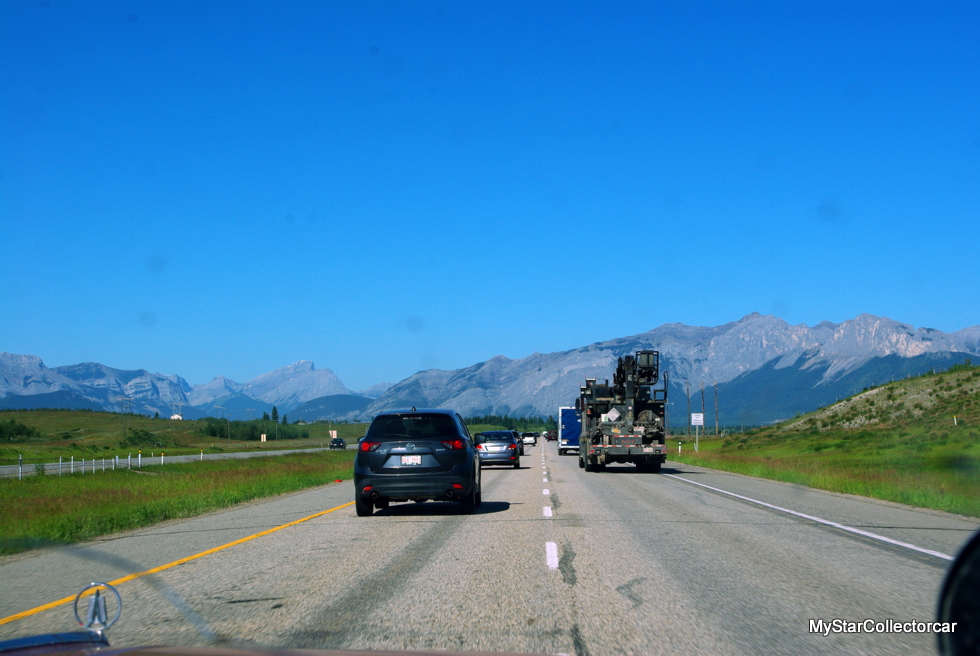 They will take high speed chances on the road just to stay in front of me, even though I run at highway speeds on the road.

I don’t know whether it’s an ego issue to see my ’63 running with the big 21st century dogs, but I do get very worked up when some idiot blows a stop sign or cuts me off with a bone-headed left turn and forces me to dynamite four drum brakes to avoid running into the self-absorbed moron behind the wheel. 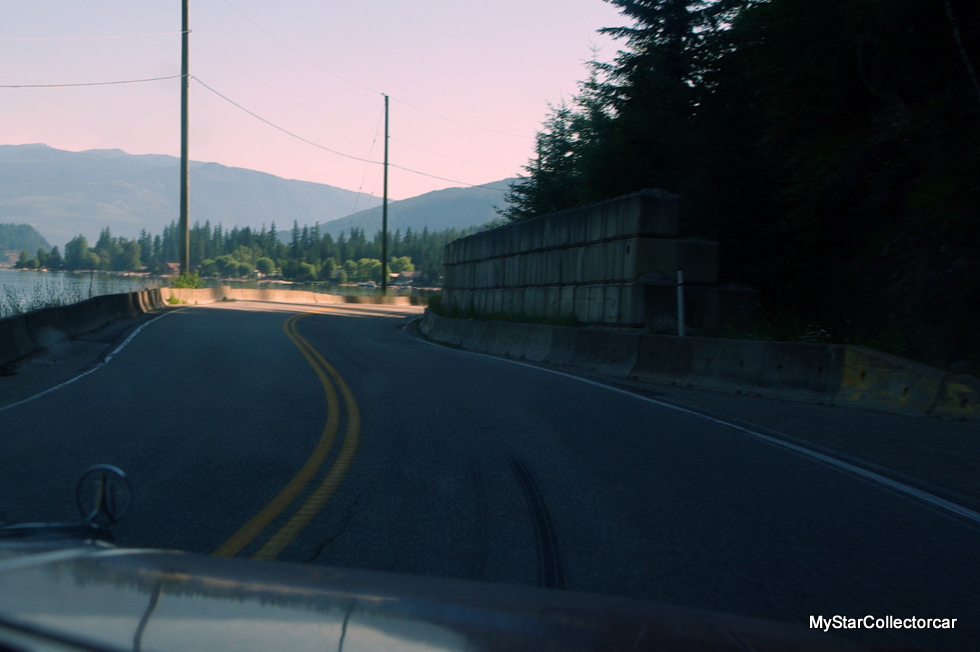 A 54-year-old car will not stop on a dime.  In fact, a 1963 car will require constant vigilance to avoid crashing into 2017 idiots behind the wheel. The old cars don’t stop or steer as fast as new cars, even if the old car drivers think much faster than their 21st century counterparts. 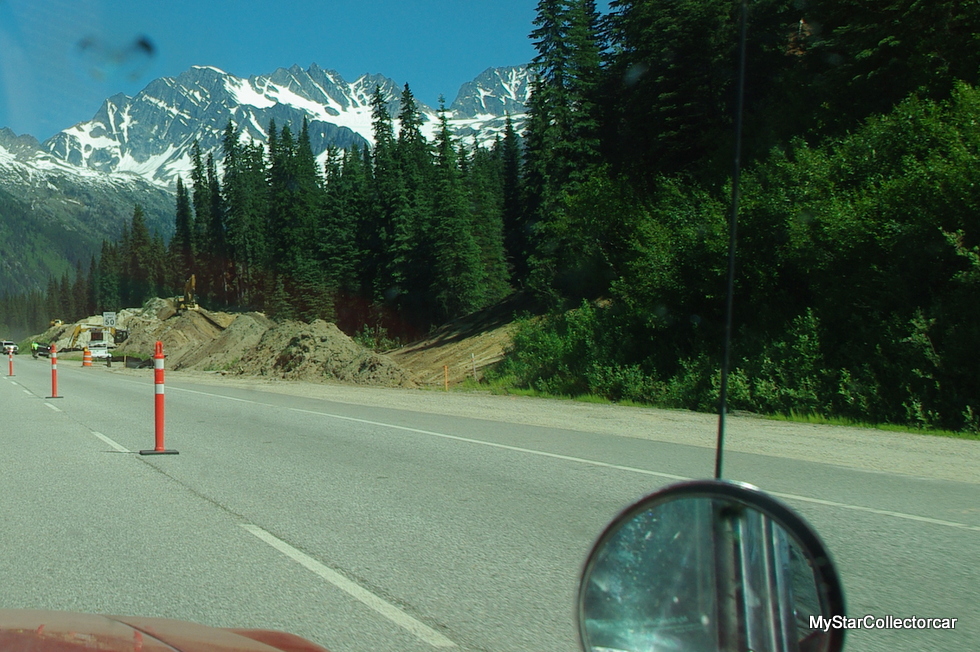