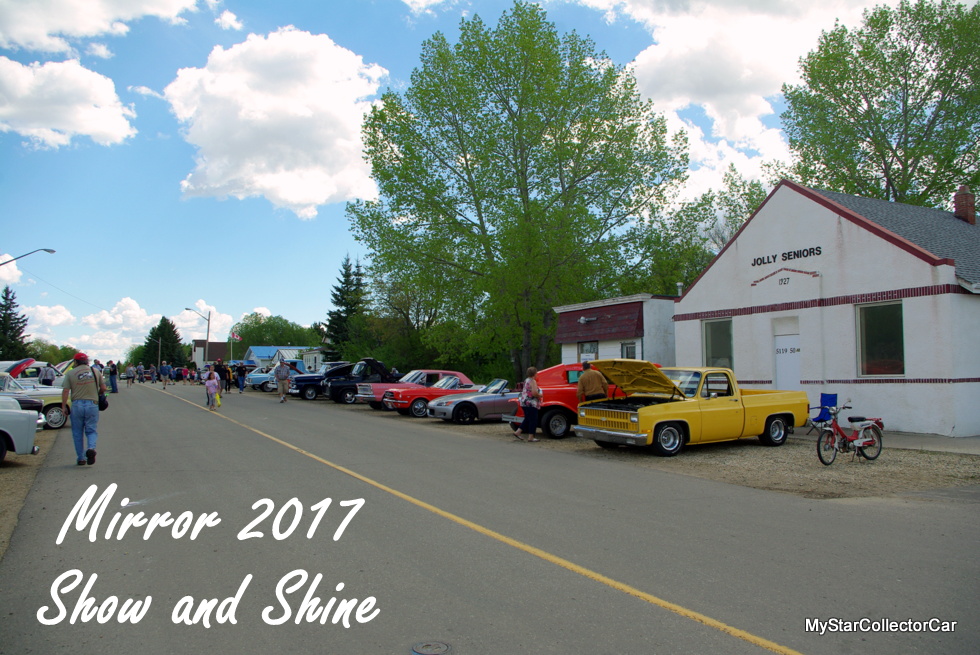 Canada has an annual holiday in May called the Victoria Day weekend and it is held one week before the US Memorial Day weekend every year.

The Canadian weekend celebrates the life of Queen Victoria and Canada’s links to the British Commonwealth.

These days the Victoria Day weekend is more commonly called the May Long and it is a big celebration that says goodbye to winter and hello to summer in Canada.

The May Long is a great way to shake off the last symptoms of cabin fever and get outside for the weekend. 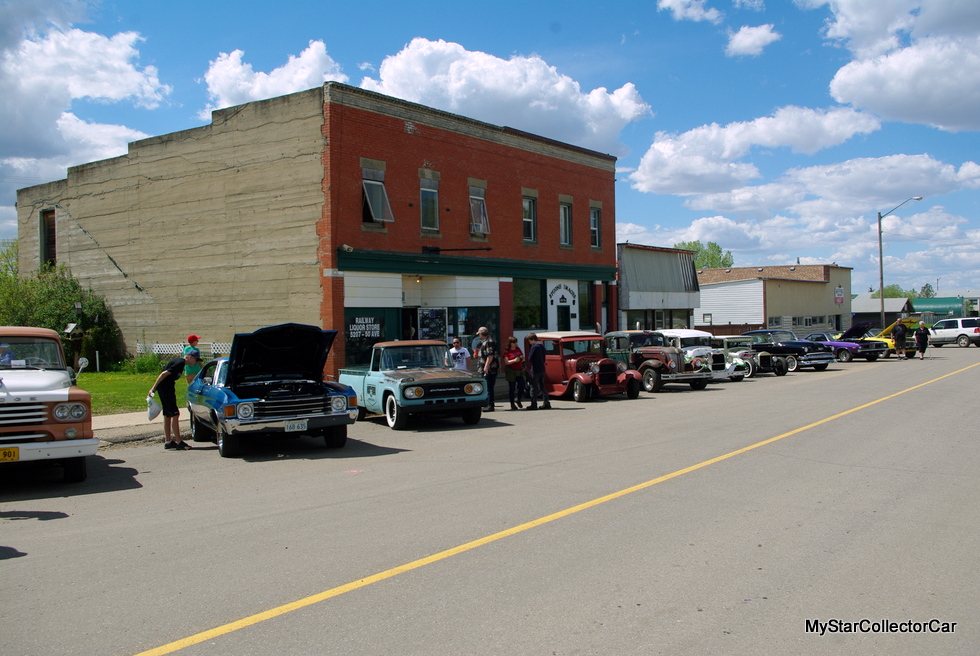 The weather is unpredictable and can range from scorching hot to winter wonderland depending upon the luck of the draw each year. Canada is a very large country and most of it is closer to the North Pole than Phoenix, so anything is possible.

We attended a car show in Mirror, Alberta this weekend and they were very lucky with the weather because it was around 21 degrees Celsius (70 Fahrenheit) and sunny for their show. Last year it was rainy and closing in fast on snowy for their show, so the Mirror car show people deserved a good day for this year’s event. 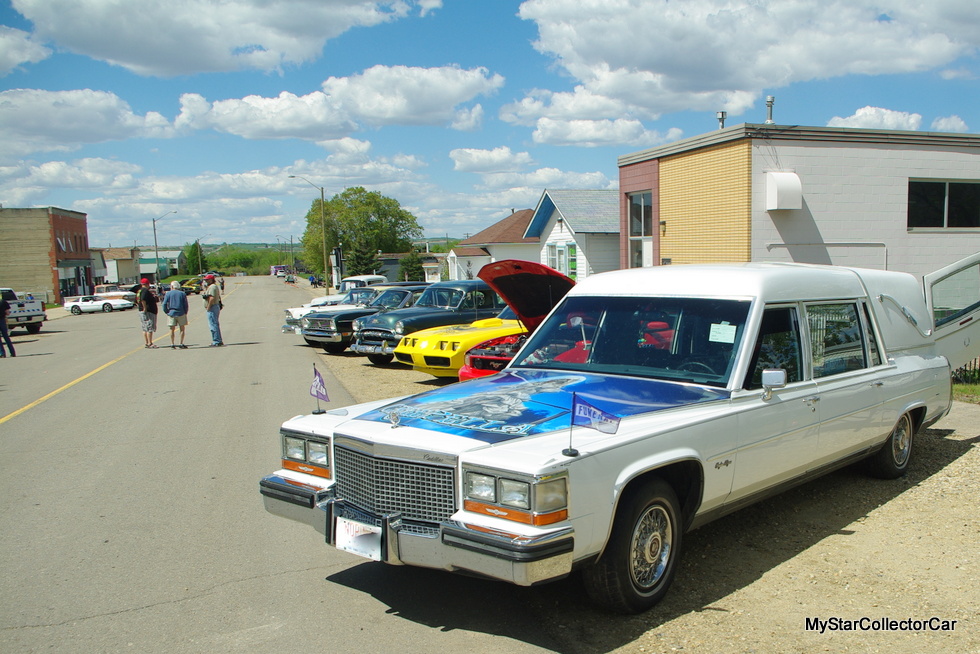 The Mirror show provided some interesting rides for future MSCC articles and the first one on our radar was a stock 1930 Model A with a tribute to its late owner on one of the windows. Robert Ripley was a huge fan of Model A Fords because he owned one in his younger years. 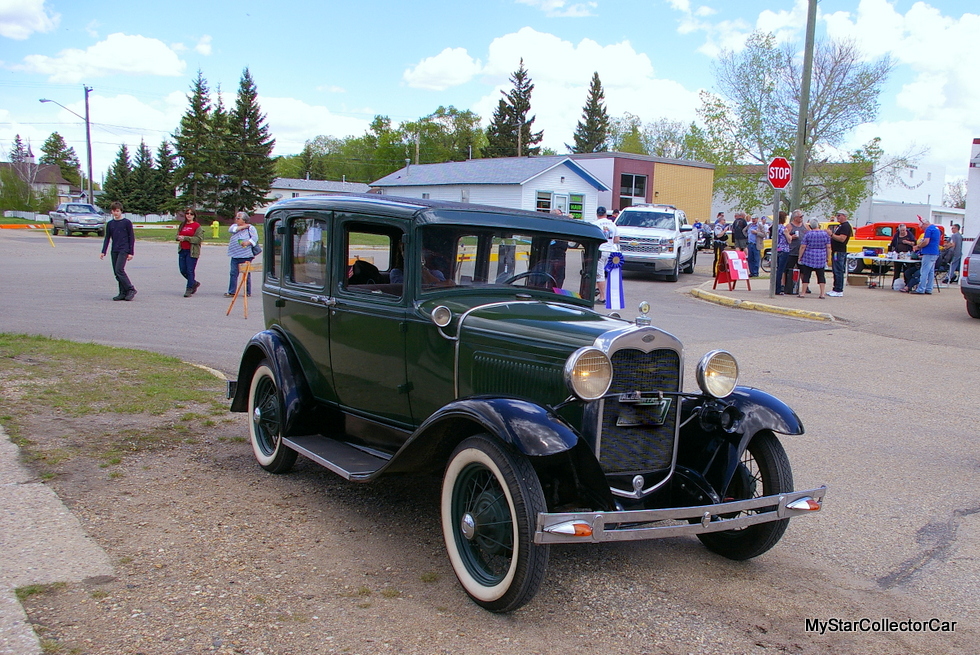 He was able to purchase one several years ago and enjoy it for many years until he passed away in 2016. However, the legacy of the man and his Model A remains strong in his family and MyStarCollectorCar will tell their story in a future article.

Mirror also offered the other side of the Model A equation and we will tell the story of a 1929 Model A hot rod with a brand new attitude in life. Its owner had a classic car guy misadventure when he attempted to drive it back from its former Washington home to his home in Central Alberta. 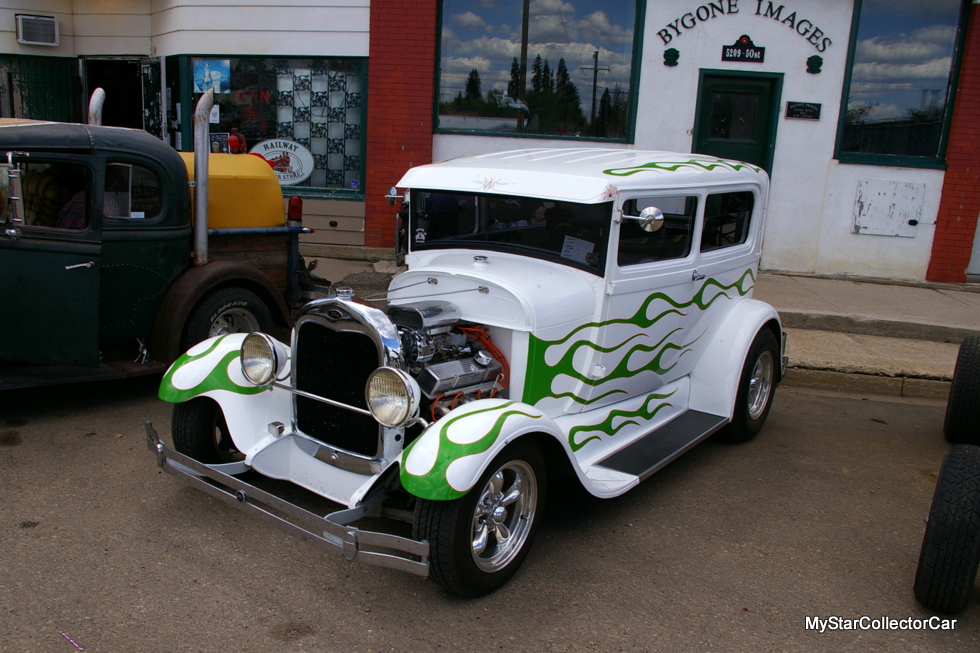 Every car guy has encountered situations where things did not exactly work out according to plan after a purchase and a bold gamble to drive it home, but the story behind this ’29 Model A will top most of them. Look for all the details in a future MSCC article.

The Mirror show also had a beautiful 1954 custom Chevy two-door hardtop as one of its guests. The Chevy was the end result of a long project build by its former owner and he brought out the absolute best in the ’54 Chevy. 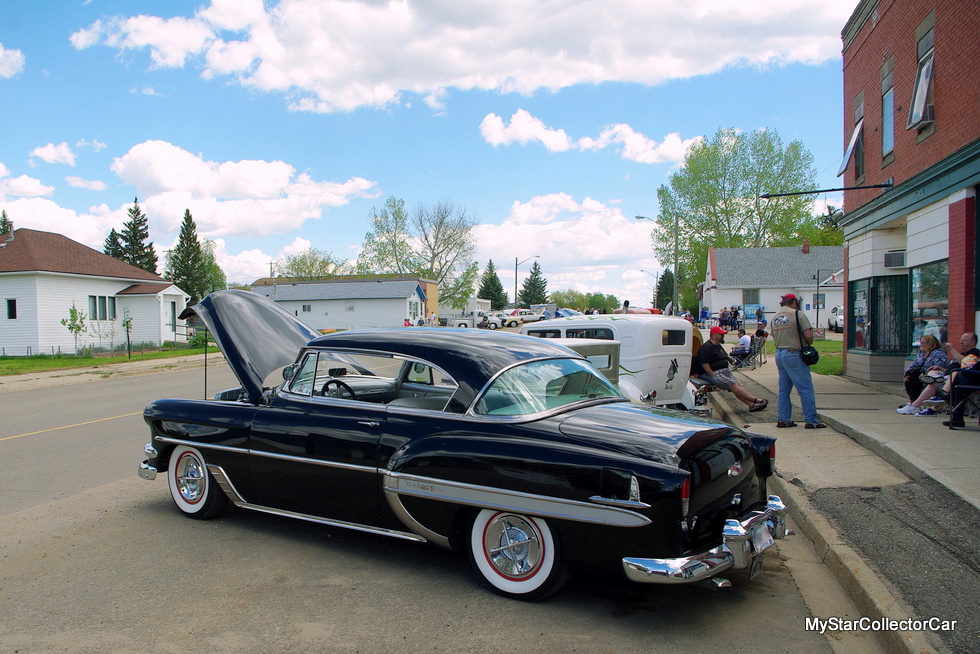 We at MSCC look at the car hobby as a classroom where we are educated by the best and brightest in the automotive hobby every week. But sometimes the lesson is simply about the vehicle itself.

A 1967 Toyota Stout pickup truck was also a special guest at the Mirror show. The name was completely unfamiliar to us at MSCC so we were able to learn more about the very rare Japanese truck and how it ended up at the Mirror show. 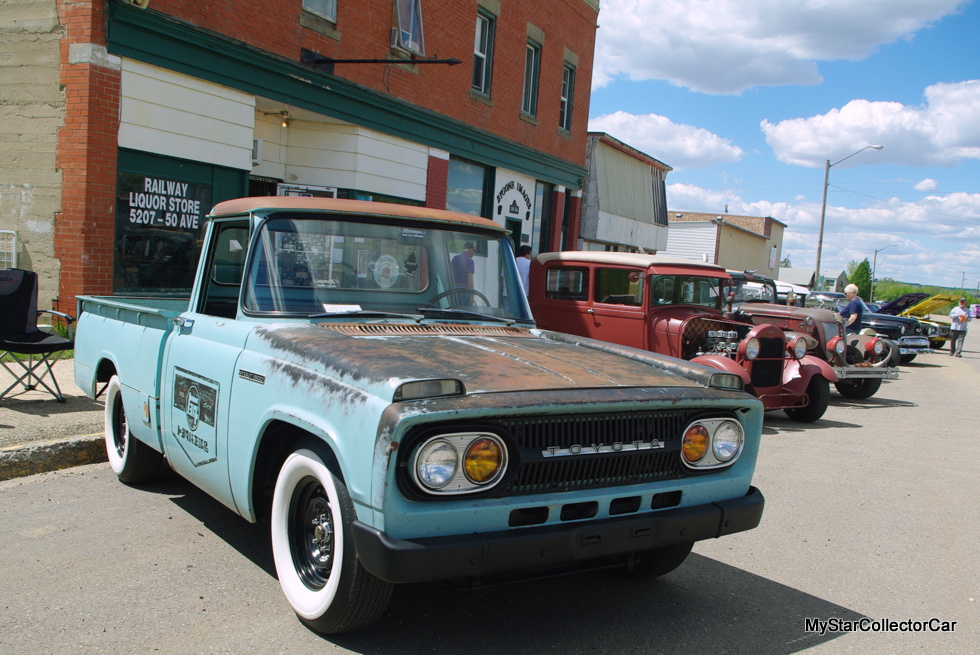 Our readers will also learn more about the unusual truck in a future MSCC story.

Congratulations to the organizers behind the Mirror show. They brought good weather, small town hospitality, and some very cool rides to their 2017 show.