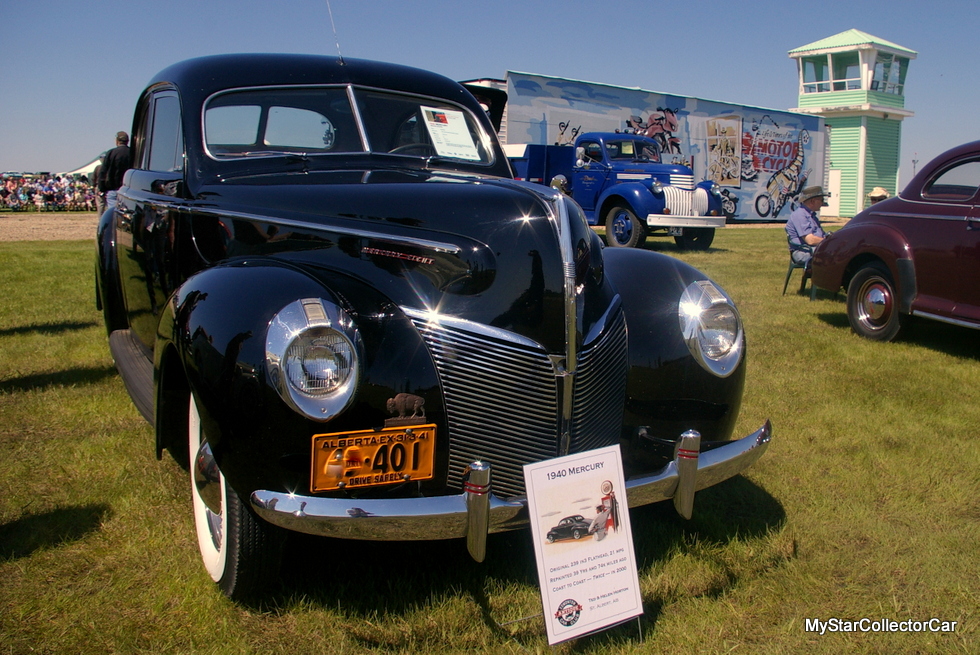 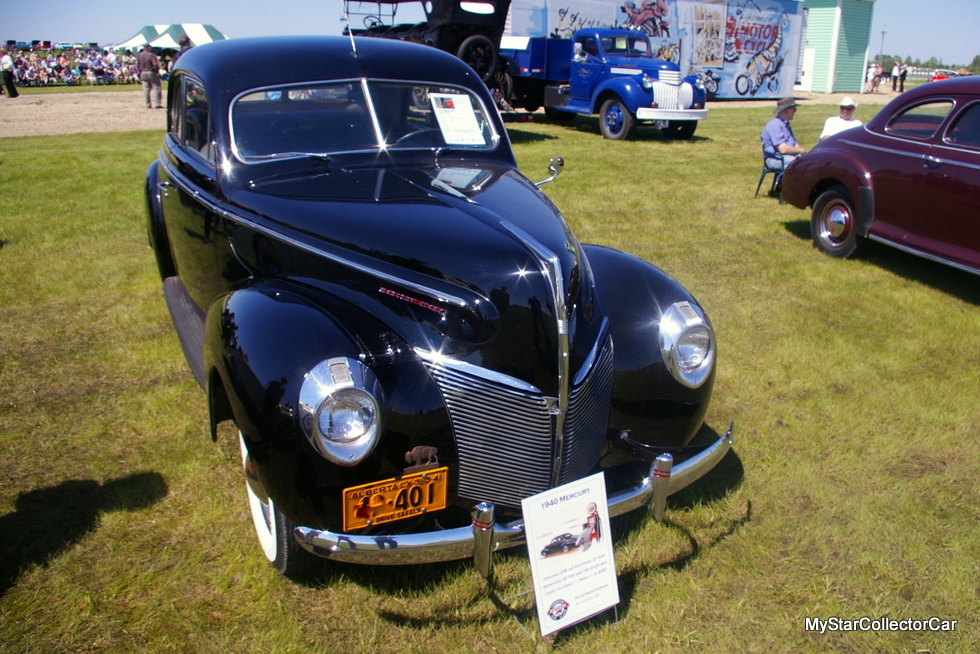 Most car guys have one wish – go back in time and pick up the vintage iron that has appreciated the most in the last 40 years.

‘Ted Horton didn’t go back in time but he did do the next best thing-he bought this gently used and rare 1940 Mercury back in 1970.’

After that Ted did the right thing-he hung on to this classic. 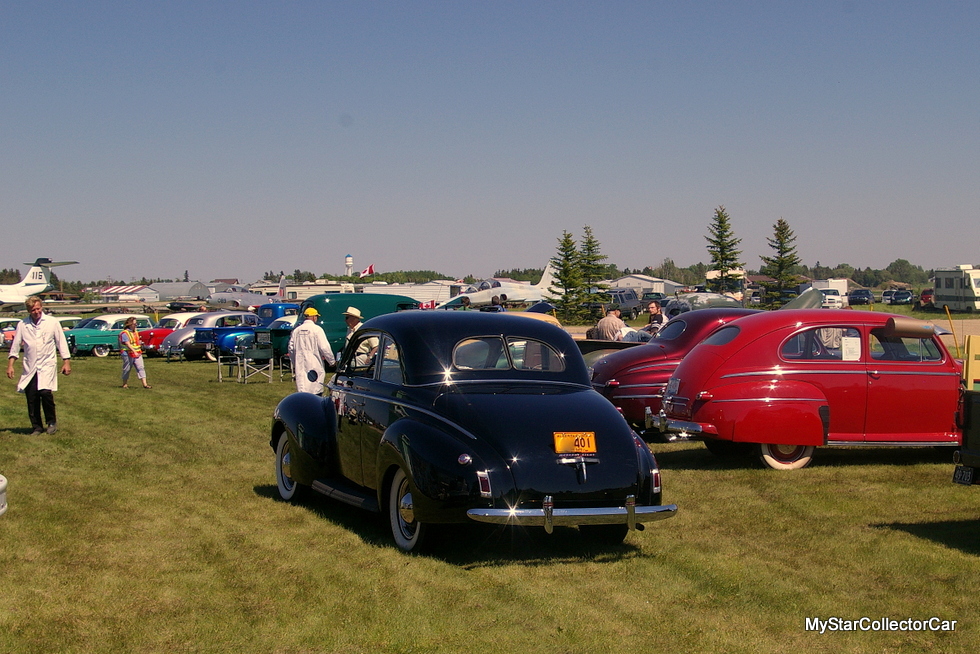 Ted used the car as a daily driver back in 1970-you could do that with a ’40 Merc 40 years ago. As a result he became really attached to the old classic and that winter he started a restoration on a car that Ted described as “having considerable rust around fenders and needing considerable metal work in general”.

At this point, Ted came to a typical crossroads in the project-whether to modify the old ride. He was “going to modify it but then I found out that I had the only one I could see”. No disputing that-stock ’40 Fords are rare enough but a stock 1940 Mercury is like seeing Bigfoot. 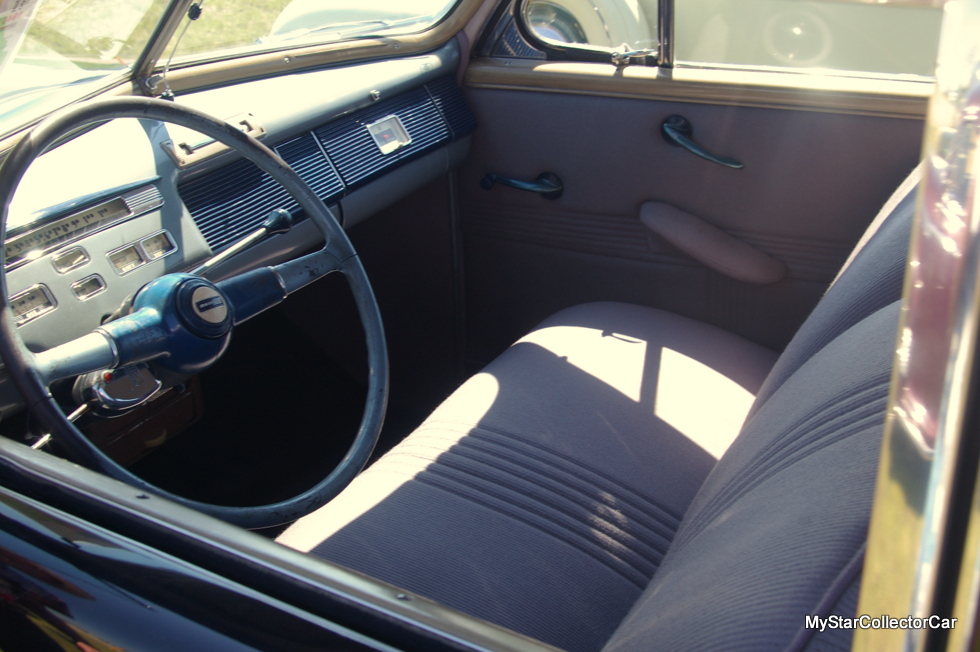 This is no trailer queen-Ted has literally driven this car across Canada a few times-with very few problems. The biggest was a generator problem in Newfoundland –one that was fixed with typical Maritime hospitality in 20 minutes. 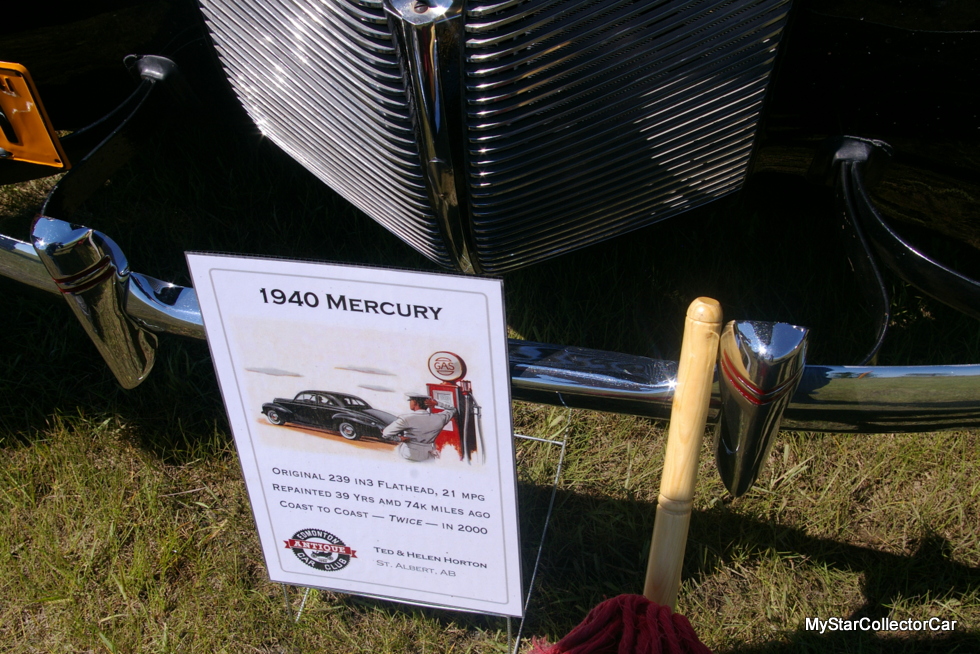 Ted is very realistic, yet steadfast about this old car’s future-it will stay with him for life. He’s blunt about that-“I never thought of getting rid of it. I don’t think I’ll give it up, I bought it to drive“. 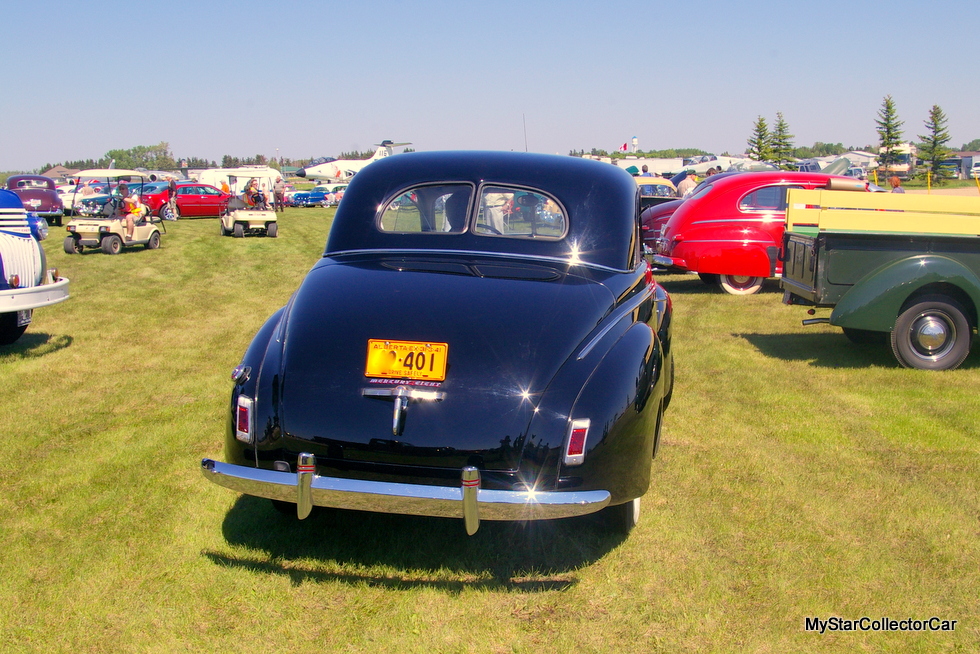 The Merc was with him before he was married and it will remain in the family. For a time this was a functioning family second car-now his son drives it occasionally, so there is definitely a succession strategy to keep this Merc in the family.

MYSTARCOLLECTORCAR EXPLAINS WHY THE FORD GT40 BECAME A MOVIE STAR

DECEMBER 28, 2015 THE PIECES THAT MAKE THE PERFECT CAR GUY