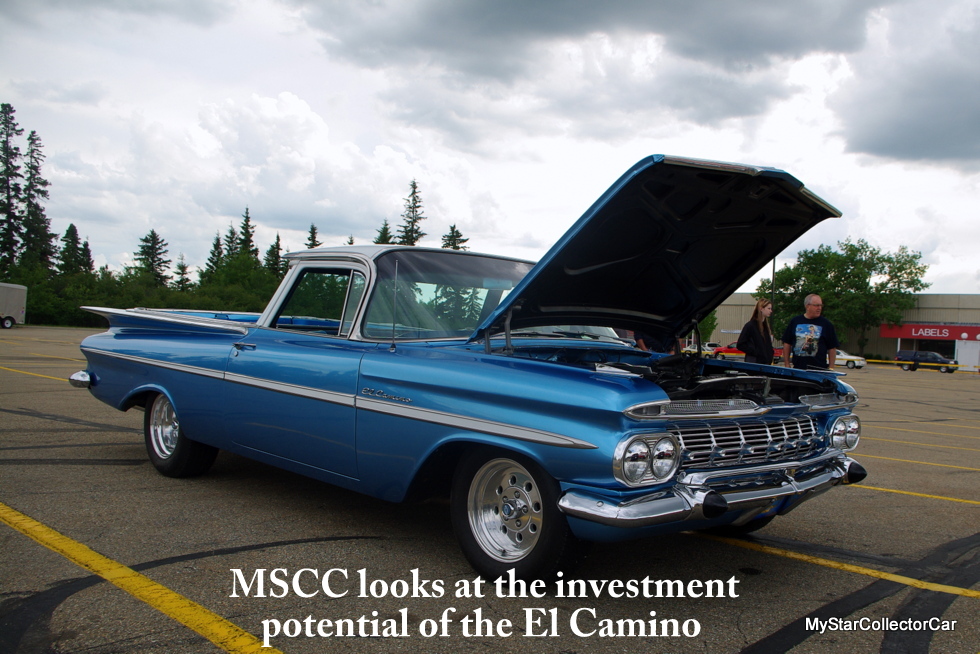 The idea of a car/truck marriage was not entirely new when the 1959 Chevy El Camino hit the showroom in the fall of 1958.

The Elky was built to compete with the General’s mortal enemy Ford and their Ford Ranchero that debuted two years earlier in 1957.

Trucks built on a car platform were around long before either the El Camino or Ranchero. In fact, Ford s most famous brand (Model T) was available in a car or truck version in the early 20th century.

Thus the Ranchero was a back-to-the-future moment for the Blue Oval Boys when it hit the showroom in time for the 1957 model year. 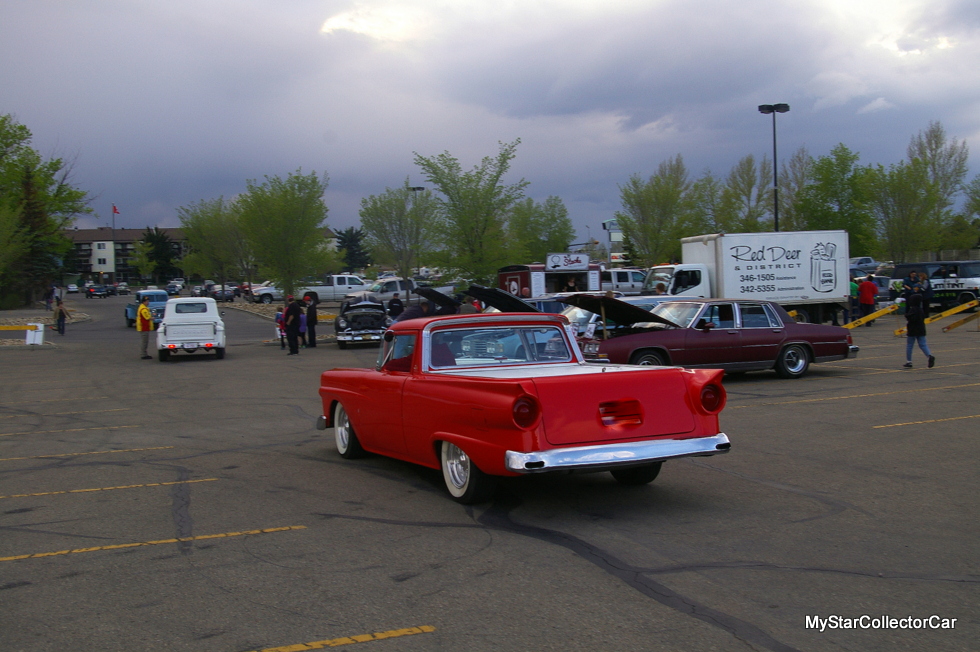 The Fifties were a decade of change that included a space race, a Cold War, and a hot war in Motor City, so GM was not about to let Ford get an edge in the market with their unique Ranchero model. Enter the 1959 Chevrolet El Camino-the General’s newest foot soldier in the Big Three wars. 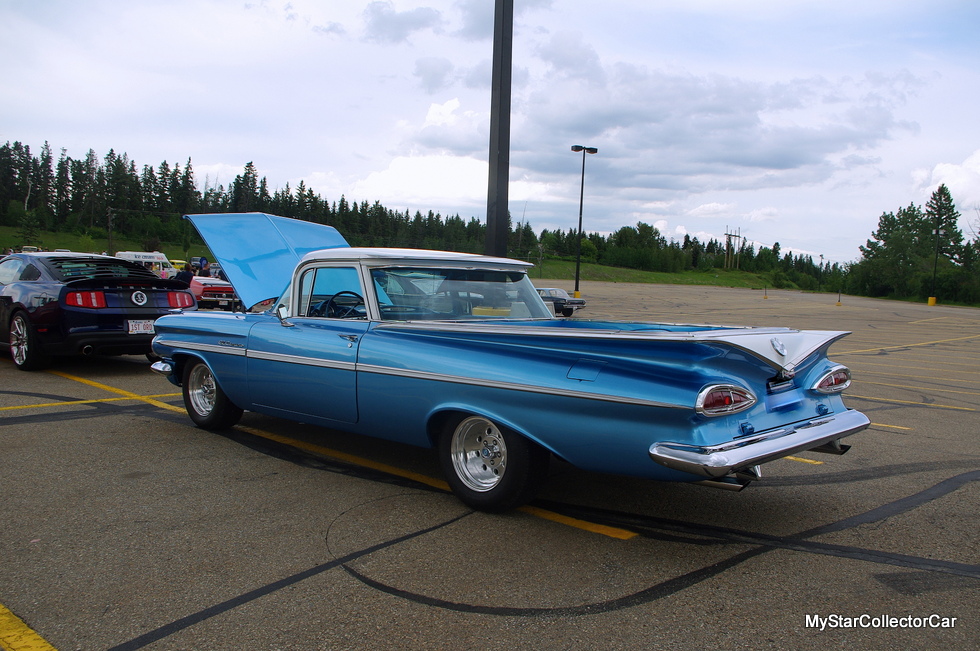 The 1959 model year was a great year for Chevy to introduce its new car/truck hybrid because of the unique style of the 1959 Chevy Impala. The rear fins on the ’59 Impala were positioned in a striking horizontal angle that seemed more like wings on the car. 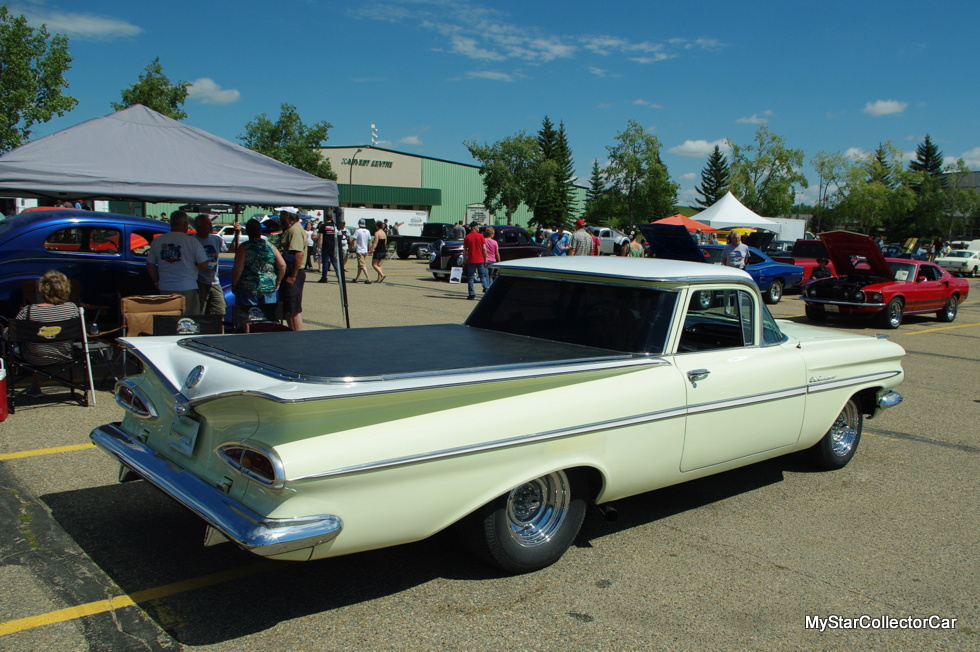 The new look of the 1959 Impala translated very well to the El Camino model where the rear wings on the truck bed gave the newest Chevy a very cool appearance. The Elky was a big hit with the public and gave Chevy a strong competitor in their battle with the Ford Ranchero. 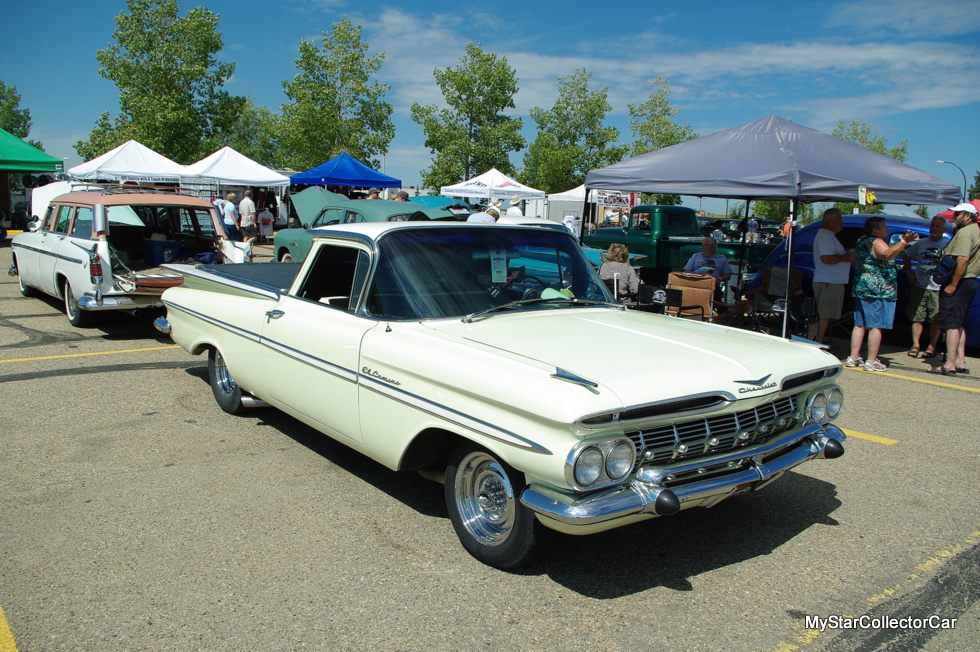 In cold-hearted money terms, the 1959 Chevy El Camino is likely the best investment version from a financial perspective. The ’59 Elky was the first model year which, along with its wild appearance, gives the car a big edge over subsequent versions of El Camino models. 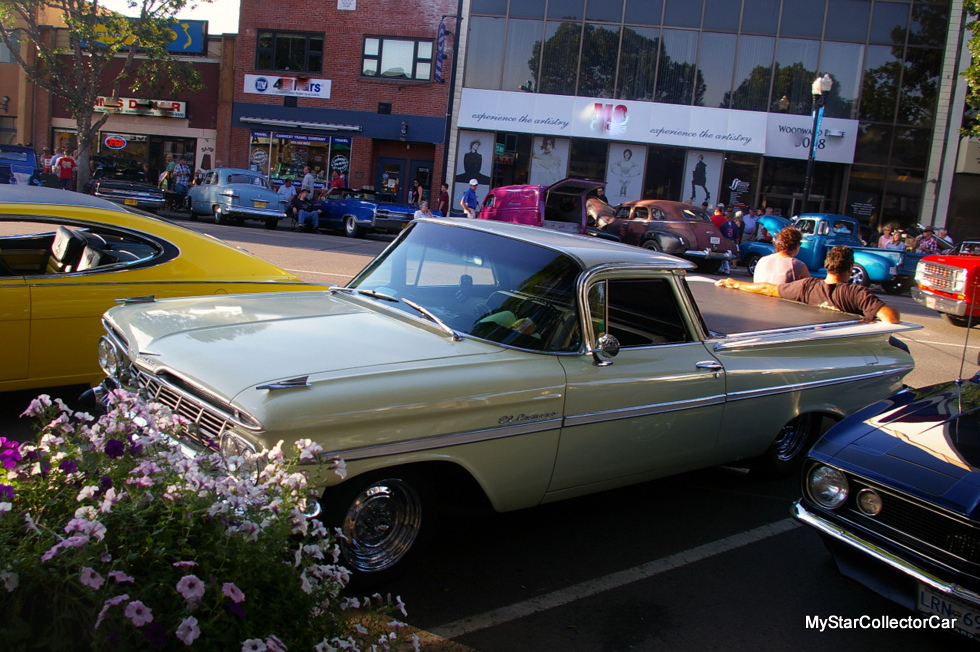 A 1959 Chevy El Camino has an average NADA price of about $28,000, while its ‘59 two-door hardtop Impala sibling averages about a thousand bucks less in the NADA guide. The gap rises to about $3000 in favor of the Elky at the highest threshold for both models (i.e. excellent condition full-load models).

Comparatively speaking, things head south for the price of an El Camino by the end of the Sixties. NADA lists the 1969 Chevy El Camino at an average retail price of about $16,400 while the Chevelle Malibu two-door hardtop version lists at a notch under 20k. 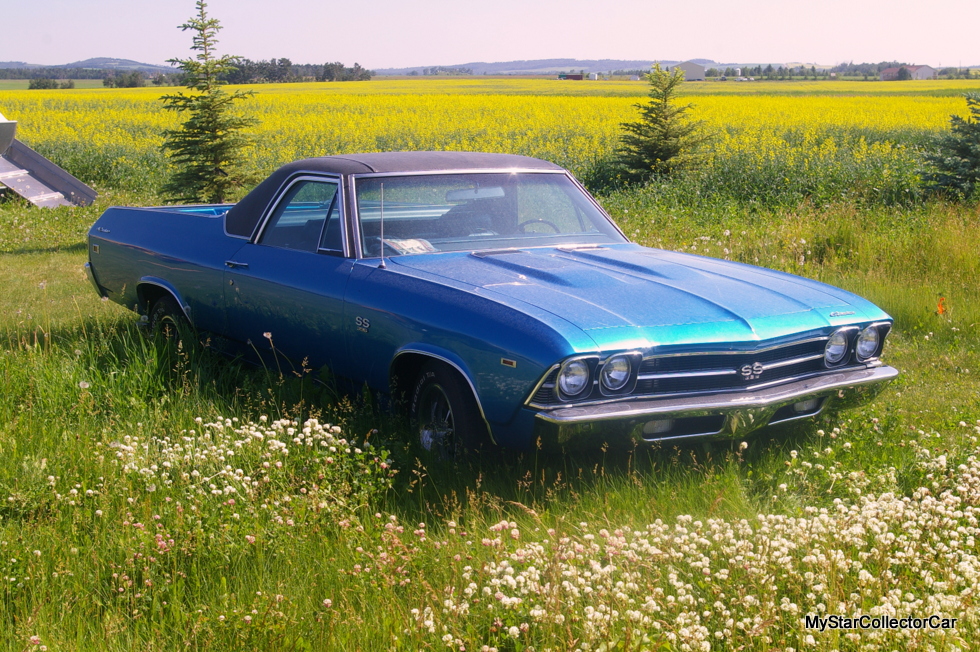 The muscle car era of the late Sixties likely factored into the equation for the higher prices on the hardtop version, but one thing was very clear: 10 years of production made the Elky less attractive to buyers.

It had become neither fish (car) nor fowl (truck) for North American buyers, but it had enough customers to continue as a GM model choice until 1987 when it finally ran out of gas on this continent. 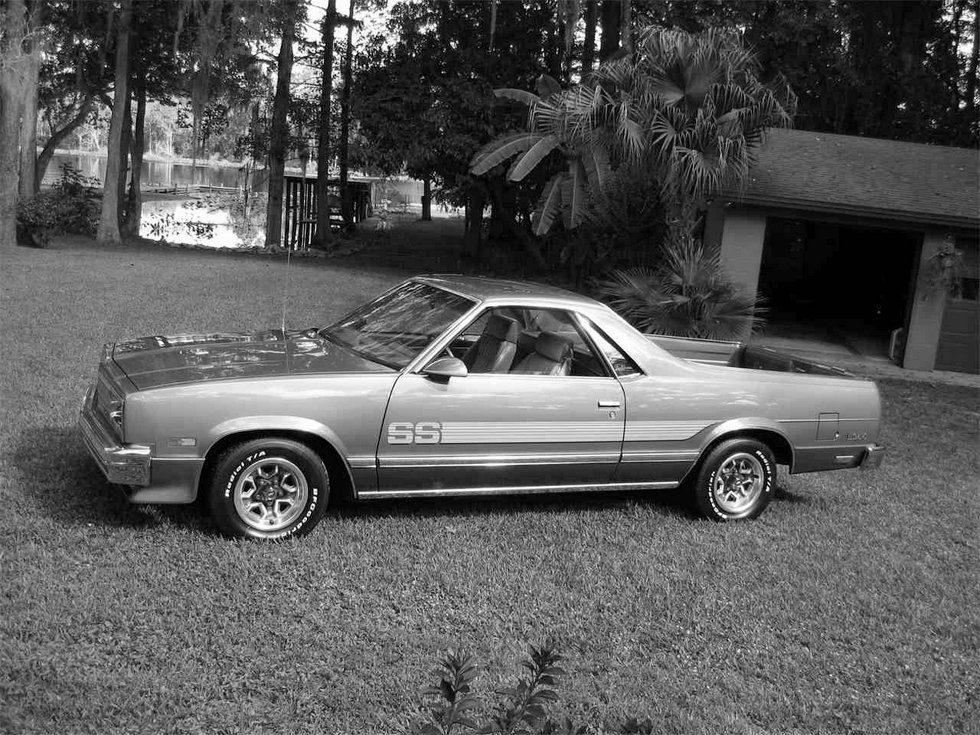 Things ended as they started for the El Camino because the 1987 Elkies are worth more than their sedan counterparts in the collector car market.

The likely reason is the 1987 El Camino marked the end of the car/truck era at GM.