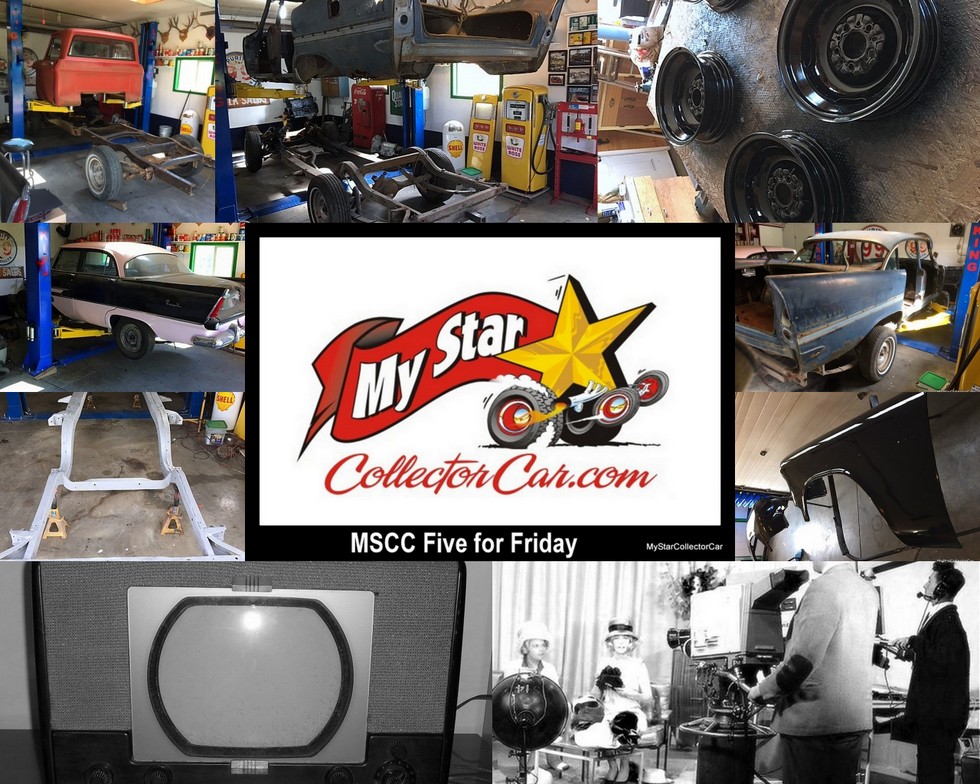 MyStarCollectorCar has always taken a strong interest in TV car shows-even the long list of mediocre ones.

Our interests are based upon a genuine fondness for the vintage automotive scene and TV’s attempt to capture lightning in a bottle with the car guy channels.

The problem is TV producers are typically not car guys. 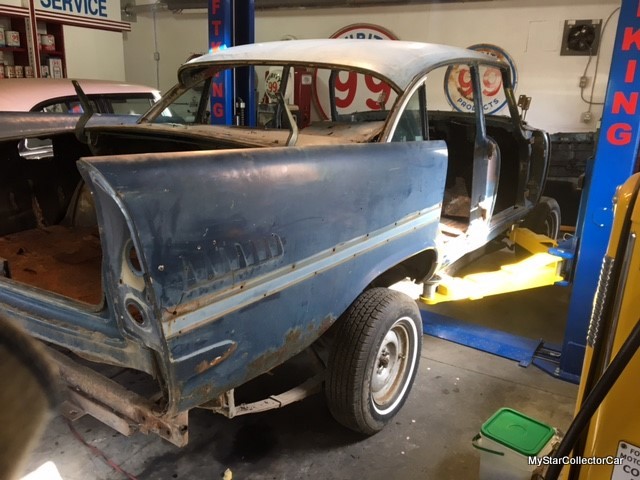 They are TV people whose field of expertise includes artificial development of plot complications and subsequent resolutions in the finest superficial tradition of television. 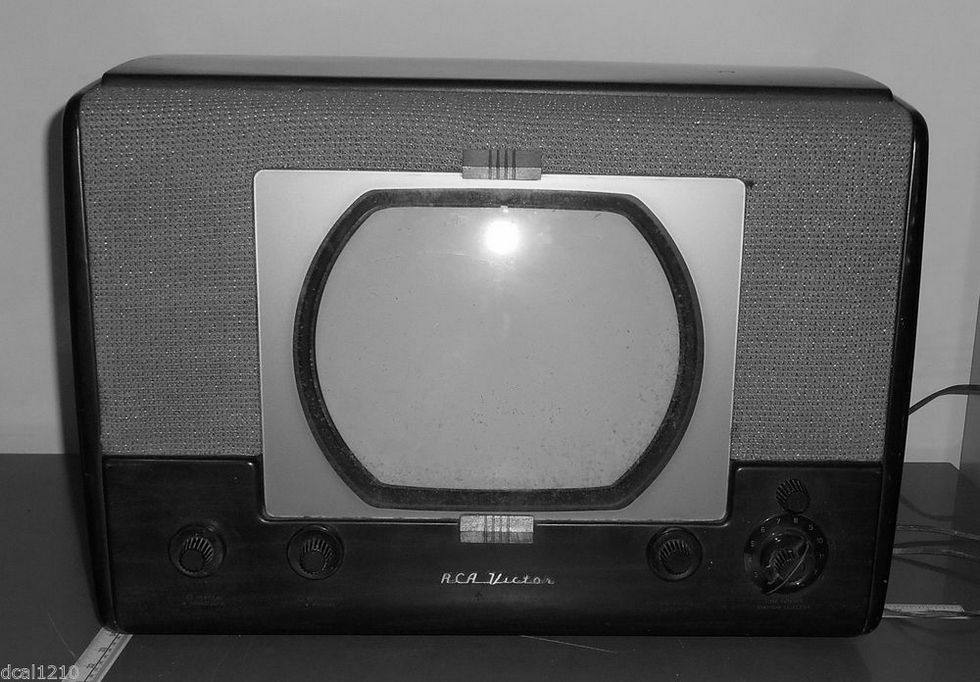 In other words, they want to take every show down a sad, well-worn path that has zero car guy heart and soul because people who graduated from university with a theater arts degree have no connection to the automotive world. They barely have a connection to the real world. 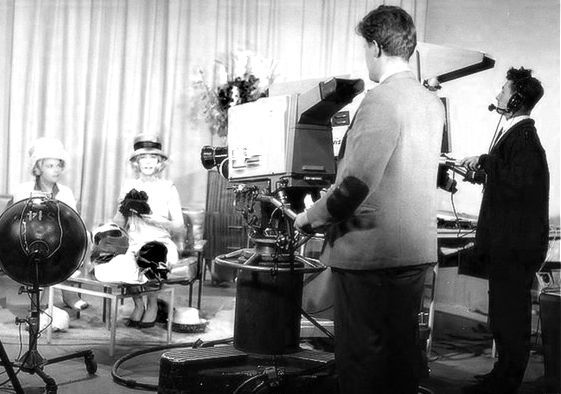 On the other hand, legitimate car guys know exactly what it takes to get dirt under the fingernails and blood on the tools when it comes to a car project. We just don’t see the real car guy world on a TV project because TV car guys work in an antiseptic shop that makes cardiac surgeons jealous due to its cleanliness.

The current car guy TV show model is broken beyond repair; so MyStarCollectorCar would like to offer our concept of an ideal show that reaches actual car guys:

Our first change would be to get rid of the TV deadline. A deadline is a painfully unfunny joke in the real world of car guys, but it is a fundamental part of TV car shows. A deadline does not exist in real car guy world because a non-TV build will not fit into any tight deadline. 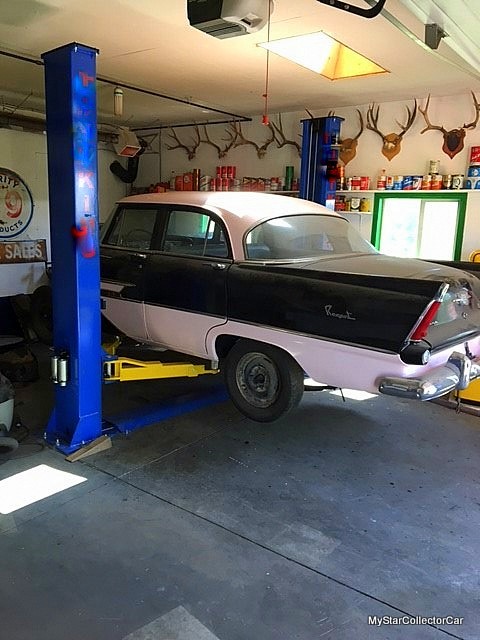 A good build will take more time and patience than any human being can possibly imagine. A real world build cannot meet a tight schedule unless it sacrifices quality and uses an extraordinary amount of bondo.

Our second change would be to get rid of the obnoxious do-nothing TV car guy hosts whose presence on a build is unclear to a typical car guy. These TV hosts never get dirty on a build while adding nothing in the wit and wisdom department. Their strong suit is arrogance and pure genius in the obnoxious department. 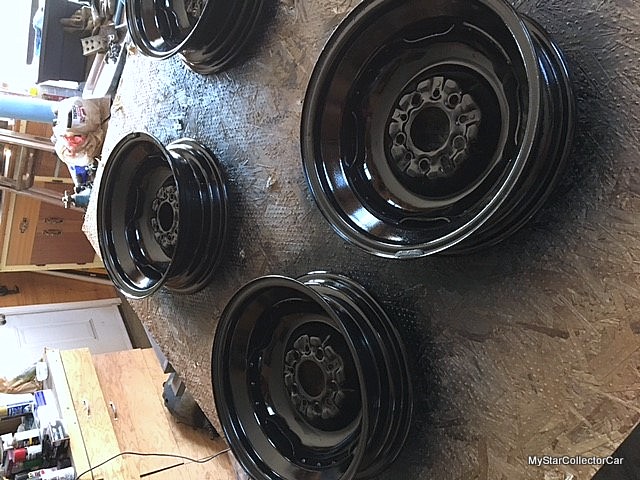 Get rid of these clowns until they actually know how to instruct viewers through knowledge they gained from a large body of real world automotive experience. Drifting in and out of a TV show episode is simply a display of arrogance and not educational, unless the topic of the program is irritating people that car guys do not want to know.

Our third change would be to get rid of the posse of wannabe comedians/tradesmen on a show.  MyStarCollectorCar will stand by its observation these guys are skilled tradesmen and not comedians. Right now TV car show viewers fight a strong urge to render them unconscious with their own tools just to prevent them from another futile attempt at humor. 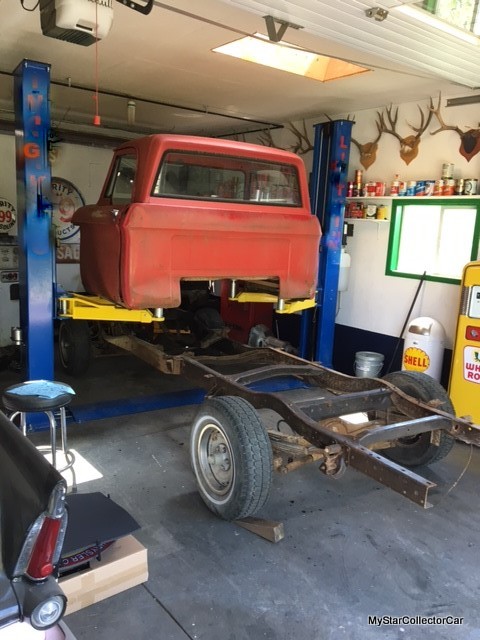 Our fourth change would be to get rid of the contrived TV car guy show complications. A new engine will require a standard start-up protocol that is known to every car guy on the planet. For example, any attempt to start a car without setting the timing or carb will have predictable results-complete with a small fire under the hood for TV purposes. 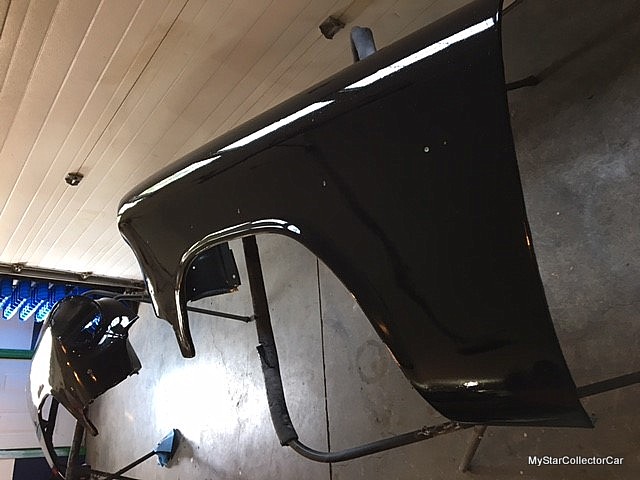 The complications do not make the trades guys look smart and competent on a TV show. Most car guys are not buying these complications and TV should not be selling them.

Our fifth and final change would be to get rid of the entire show biz angle of TV magic. Most car guys want to learn while they watch a show and want to see the entire process so they can apply the knowledge to their project. 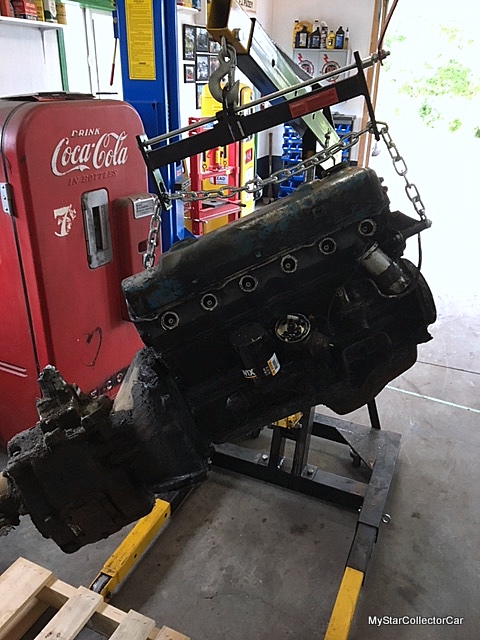 The TV car guy show often skips the pain, anguish, expertise, and talent required to improve the vintage car project. The TV projects often begin with a challenge and then fast-forward to the completed task.

This is TV magic because the process skims the surface and only emboldens incompetent car guys whose sad legacy will be a dismantled automotive jigsaw puzzle of utter disappointment, soul-crushing dreams, and missing parts for the next buyer. 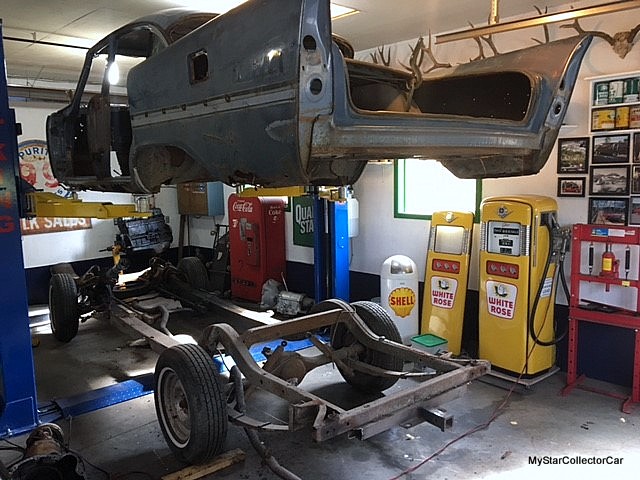 Get rid of TV magic. MyStarCollectorCar will tackle the long overdue improvements that we would add to a TV car show in a future piece-stay tuned.