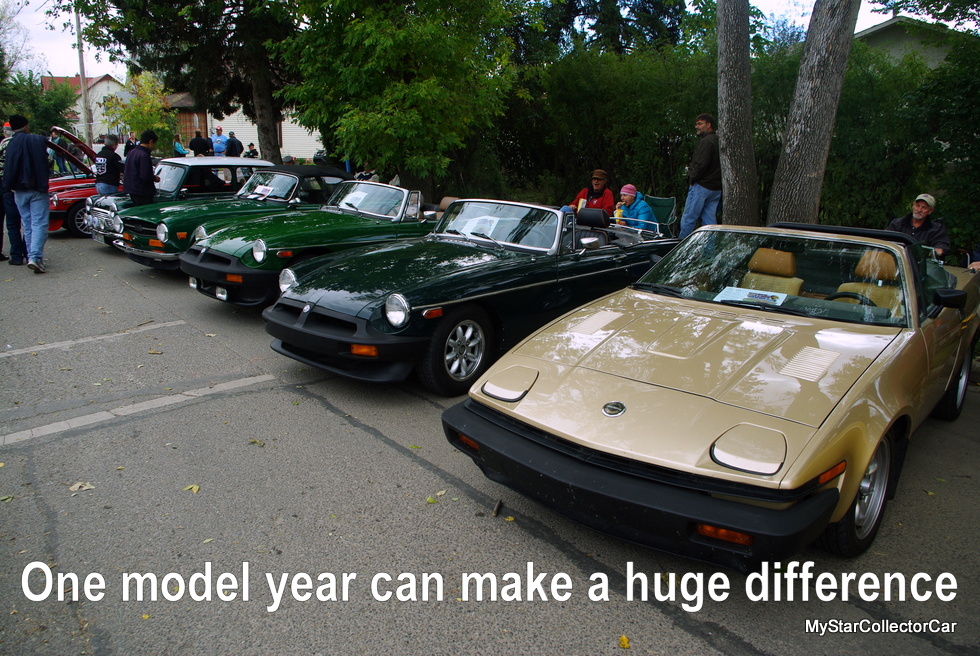 The bygone era of automobiles was famous for its competitive world of style changes.

Every autumn the arrival of the new models was greeted with as much enthusiasm as Christmas morning for a kid because car guys were anxious to see the new changes.

Magazines like Popular Science teased them with sneak previews of the new models for months (and even years in some cases) with sketches and cars camouflaged under a crazy jumble of paint lines that obscured the actual car underneath the disguise.

The new models were spotted under heavy wrap at proving grounds and even occasionally on the street. The actual photos of the cars were blurry and not great in that famous film of a guy-in-a-fur-suit-pretending-he’s-Bigfoot kind of way.

But the teaser previews were irresistible to impressionable young car guys like me and we could hardly wait to see the new car editions of automotive magazines-let alone the new cars in real life-back in the day.

However, there were occasions when new car models were a huge disappointment because they couldn’t hold a candle to the older model they replaced in the lineup.

I most certainly do not speak for all car guys because beauty is indeed in the eye of the beholder, but I have some personal memories of a couple of cars that looked better in camouflage in my opinion.

One car that springs to mind is the Triumph TR7. This car looked like somebody got angry drunk and grabbed a fistful of rulers and straight edges to design a car that destroyed the storied British sports car tradition at Triumph. 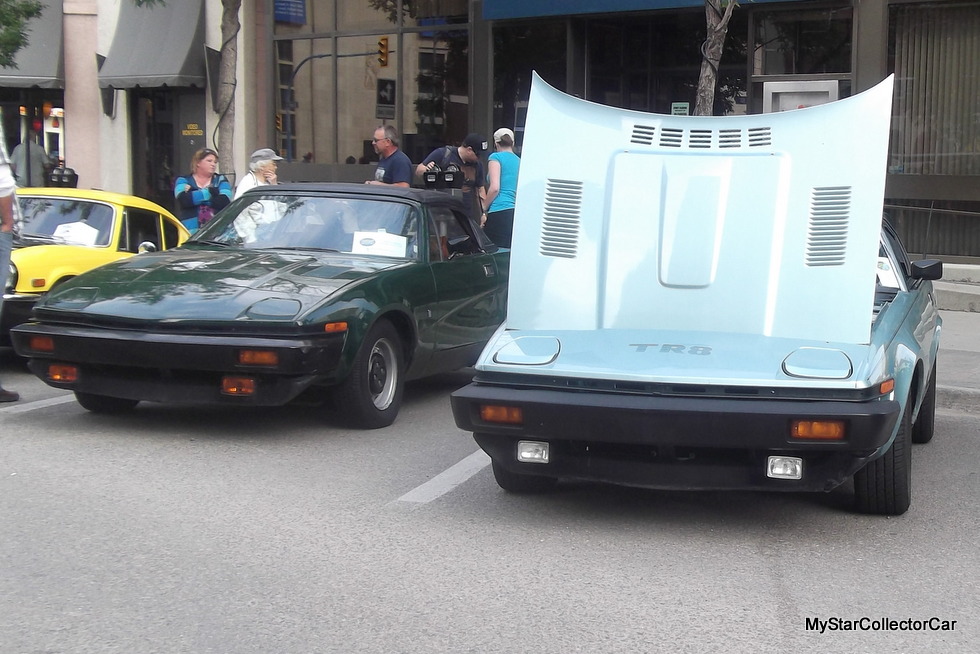 The well-sculpted curvy lines of the TR6, TR4, and TR3 were obliterated in the TR7. They were replaced by a design that was perfect for the disco era of the time: shallow and superficial. The TR7 had hideaway headlights when it should have had hideaway everything. 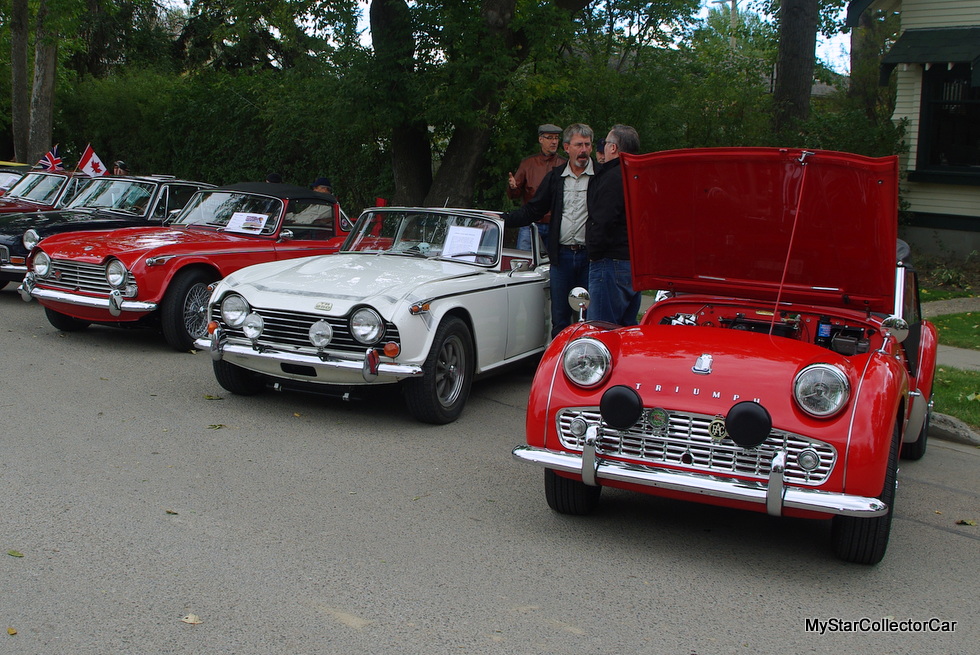 It was a fiasco on four wheels for people who liked English sports car body styles. The pre-TR7 Triumphs’ body styles almost made up for their electrical systems, but the TR7 did not even have good looks in its favor.

The other car that jarred me was the 1978 Olds Cutlass. The lineage of the Cutlass included a few beauties like the 1967 Cutlass with its sweeping C pillar and stylish taillight assembly. The exceptional Cutlass style was still a yearly event in the early 70s with models like the 1971 Cutlass and its fastback roof design. 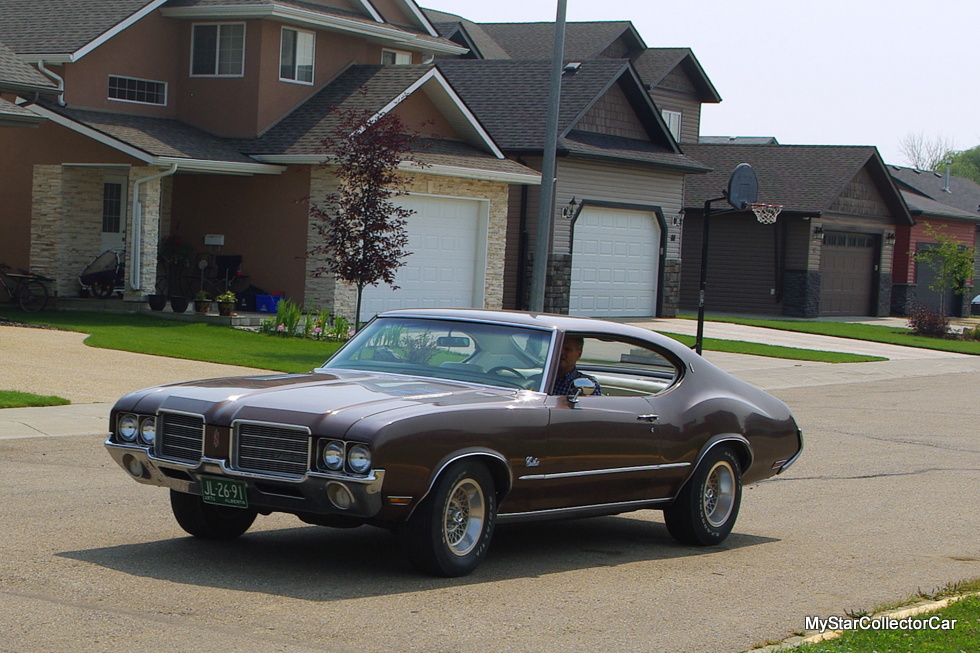 The stylish short deck and long hood design of the Cutlass two door models continued to drive the philosophy behind the cars until 1978. That was the year the Cutlass took a completely different design path right over a steep cliff. 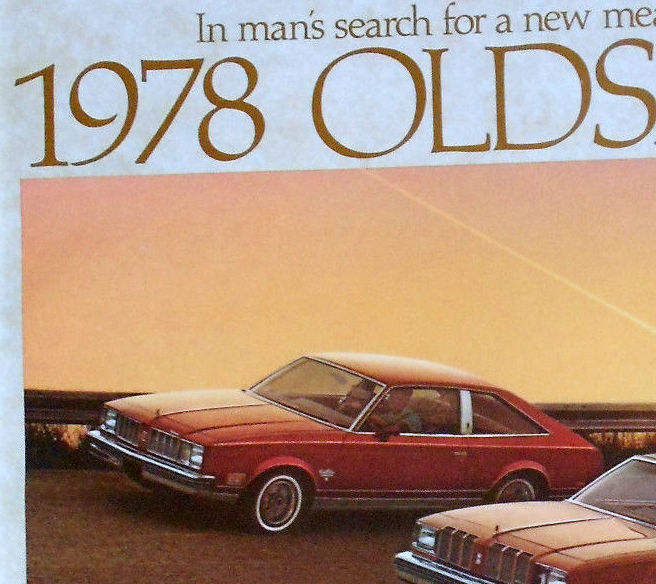 To sum things up, the 1978 Olds Cutlass Salon got smaller and uglier than its predecessors. The Cutlass body downsizing was part of GM’s plan to compete with stronger competition from smaller imports in the North American car market. The ugly part just came with the territory on the 1978 Cutlass.

Somebody on the GM design team decided to take beauty right out of the equation when they created the 1978 Cutlass Salon. The rear deck of the ’78 Cutlass was a grotesque version of a fastback that swept down to a squared-up rear deck with all the style and grace of a 300 lb. pro football player in a figure skating competition. 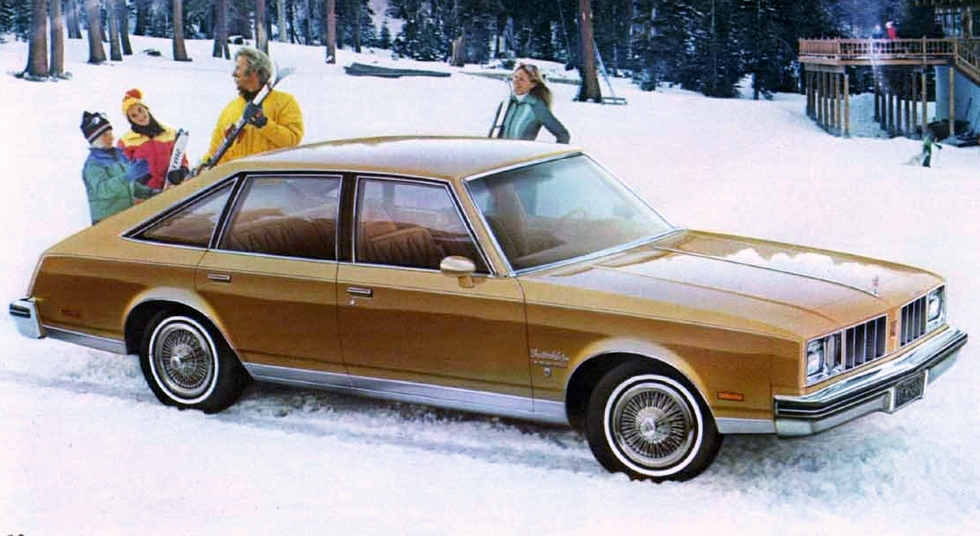 The front end of the 1978 Cutlass had the kind of plainness thought only to exist in Jane Hathaway from the Beverly Hillbillies.

The ’78 Cutlass should have left the factory and been driven right to the crusher. This move would have saved Oldsmobile’s reputation at the height of the also ill-fated disco era.

We at MSCC celebrate everything that is beautiful about vintage rides and the old school cars give us plenty of reasons to celebrate their heritage.

But sometimes horrible automotive design decisions like the Triumph TR7 and 1978 Olds Cutlass make the job a lot tougher.

BRUTE FORCE IN A COMPACT PACKAGE: WHEN THE BIG THREE STAYED...