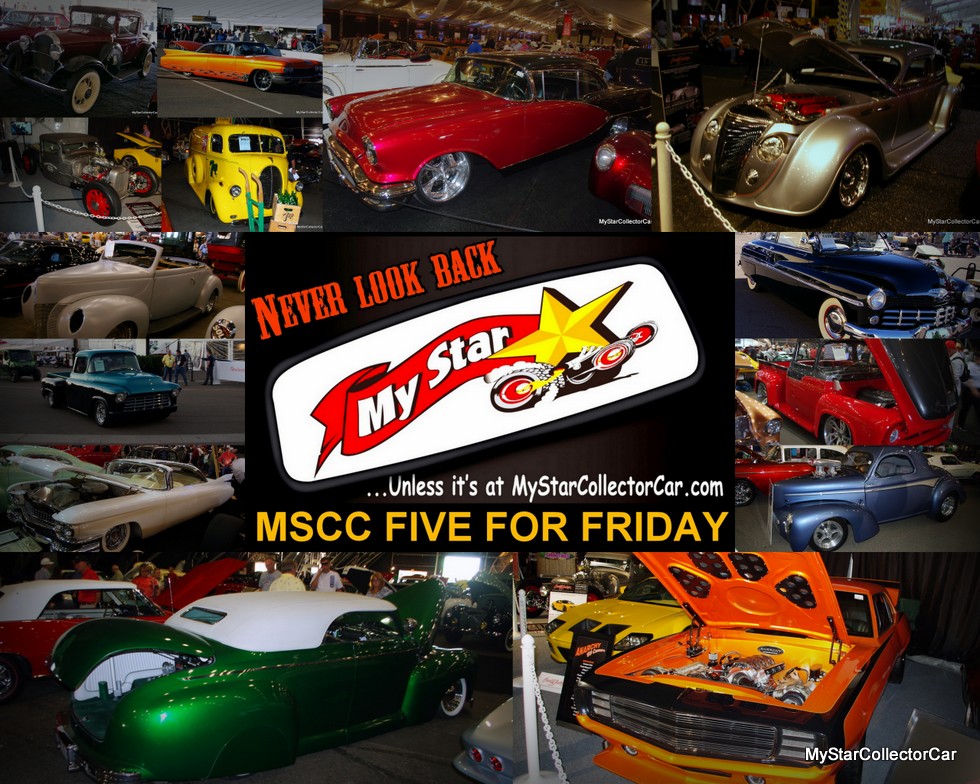 The title of this piece uses the term “slammed” and most MyStarCollectorCar readers will know it refers to a vehicle that has been lowered closer to the pavement.

The natural ride height of most vintage vehicles is much higher because they were built during a different era when factory vehicles were taller and narrower than modern vehicles.

The idea of a lowered vehicle during a bygone era was put forth by the first generation of hot rodders and customizers who wanted to add a new dimension to an older ride. 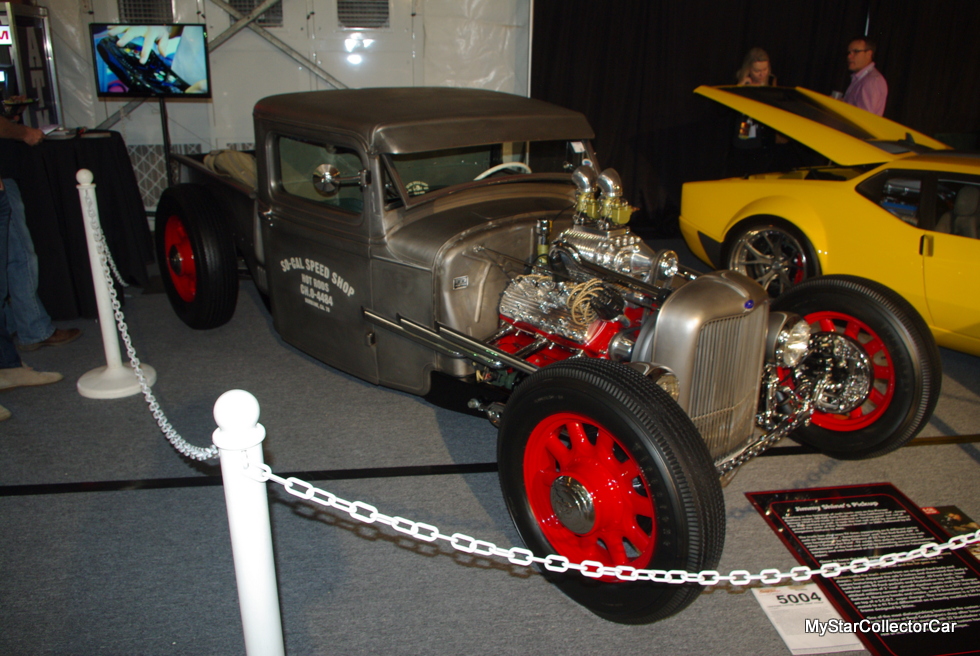 Some car guys wanted to improve the stability of the vintage rides so they chose a lower ride height to counterbalance a top-heavy vehicle sitting on a tall suspension and chassis. A lowered ride height offered a simple way to eliminate a dangerous balancing act after the car guys added extra performance to the old rides. 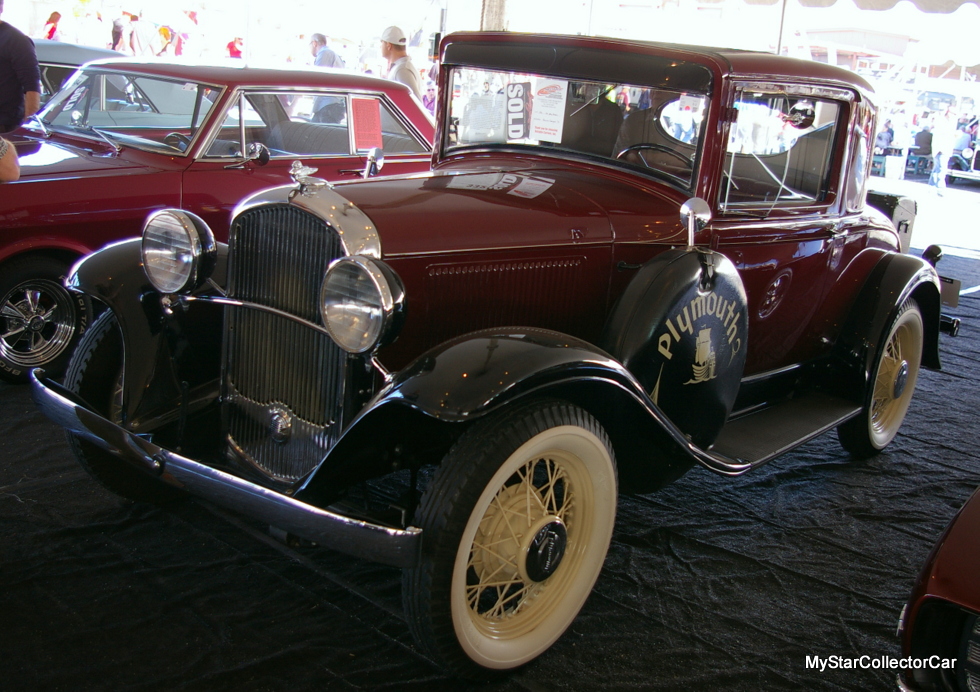 The other reason was a cooler custom style wherein a car guy chopped the roof, channeled the floor, and cut the springs to get closer to the ground. An early 50s lead sled is a good example of a custom ride that became a rock star after these three custom techniques. 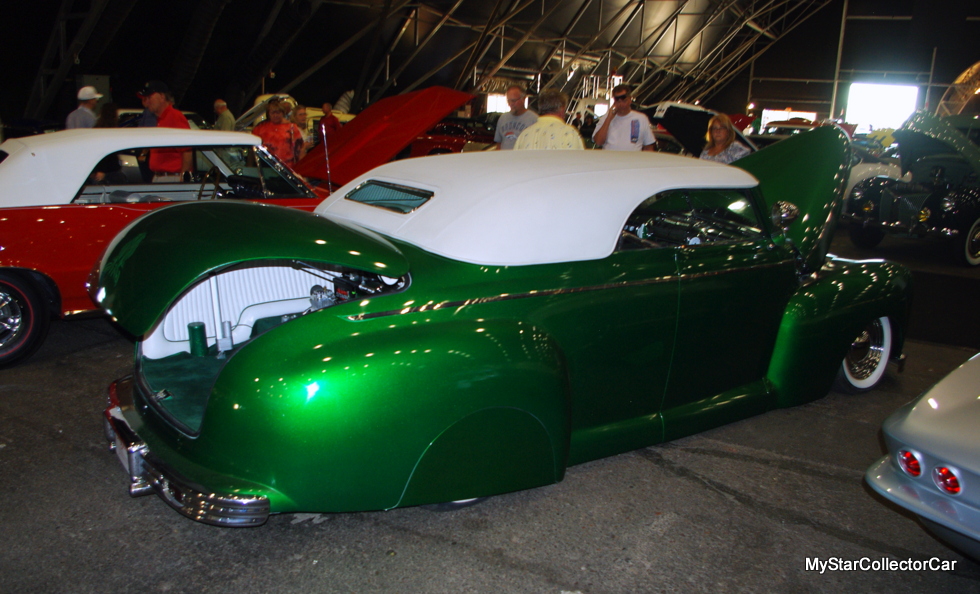 However, there are five important questions that need to be asked before a car guy chooses a slam job on his vintage vehicle.

The first question is whether your vehicle will actually look better after it gets slammed closer to the ground. In many cases, the answer is “Yes”, but there are also many exceptions to this rule. Sometimes the vehicle just looks goofy when it gets radically lowered from a stock look and undergoes a slam that simply makes the vehicle look like it sank into the road. 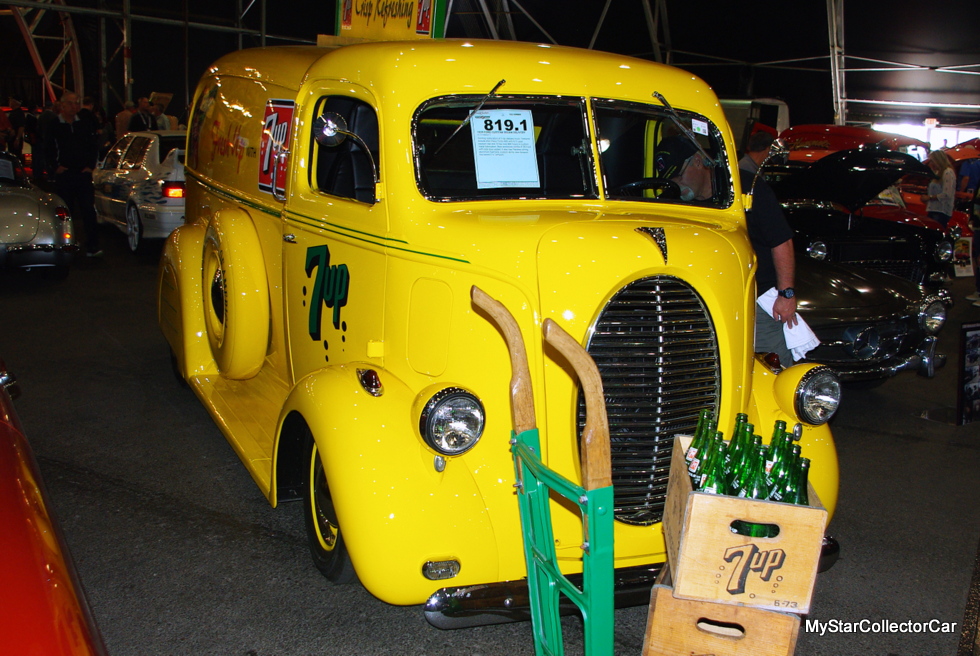 These are the sad cases where the owner sought out a cooler look for his or her ride and ended up with a clown car look.

The second question is whether an older owner can climb out of a slammed ride and still keep his or her dignity along the way. The closer a lowered ride gets to the pavement-the harder it gets to climb out of the car, so an owner better lean toward a fit and gymnastic side to pull off this exit miracle with any sense of grace. 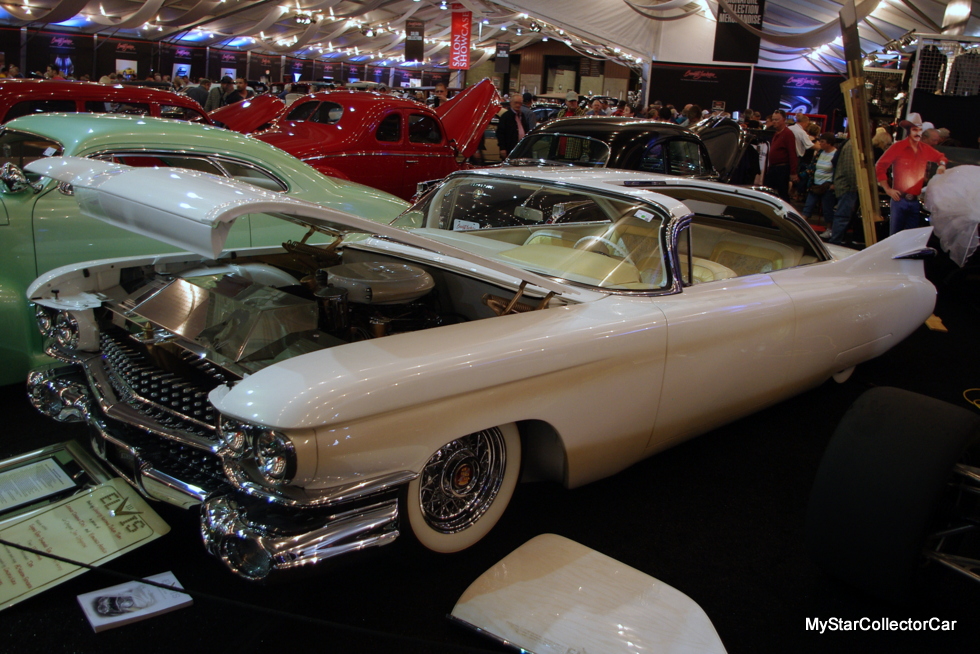 The third question is whether a slammed ride can actually handle the real world of bad pavement if their owners drive them-or tricky exit/entry out of trailers if they don’t drive them. Either way, the lowered vehicles will require a different game plan from their owners and the plan will be more complicated with a slam. 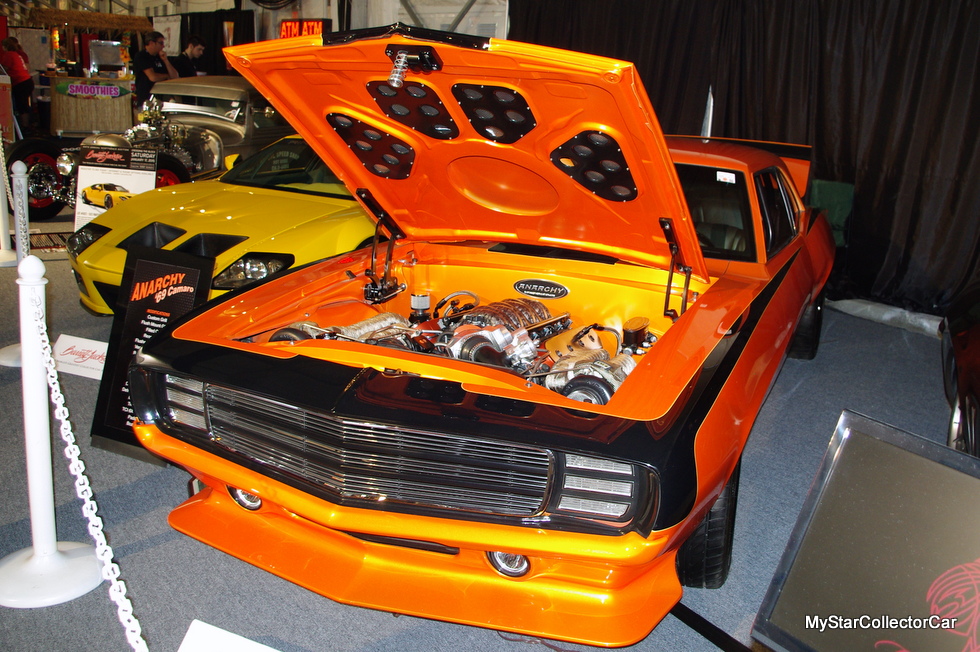 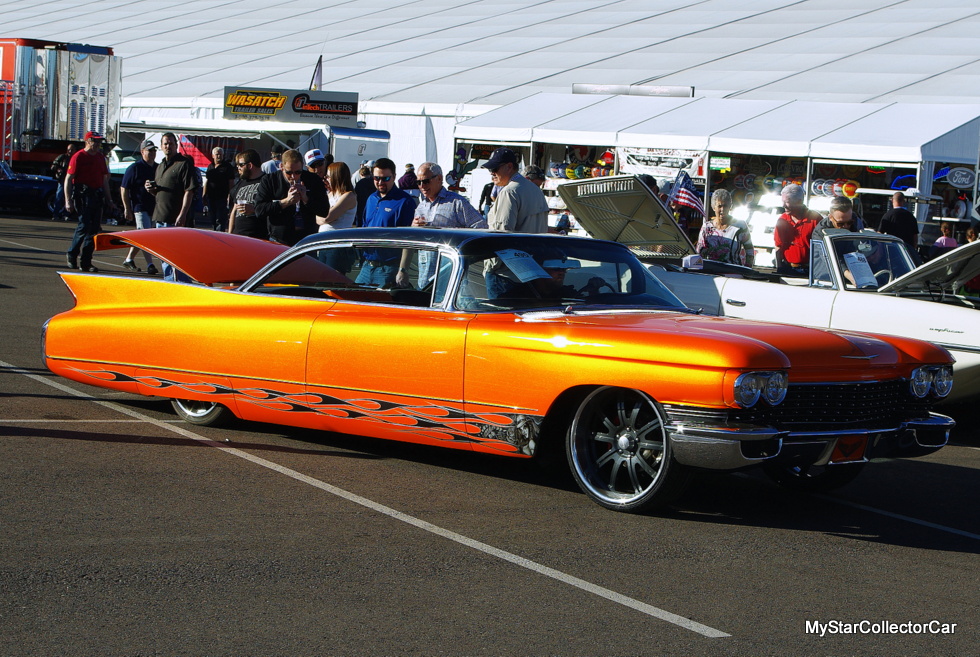 The fifth and final question is whether the driver of a slammed vehicle truly understands what wild collection of automotive adventures (Indiana Jones level) lay ahead of the owners when they decided to change the manufacturer’s game on their vintage vehicles. 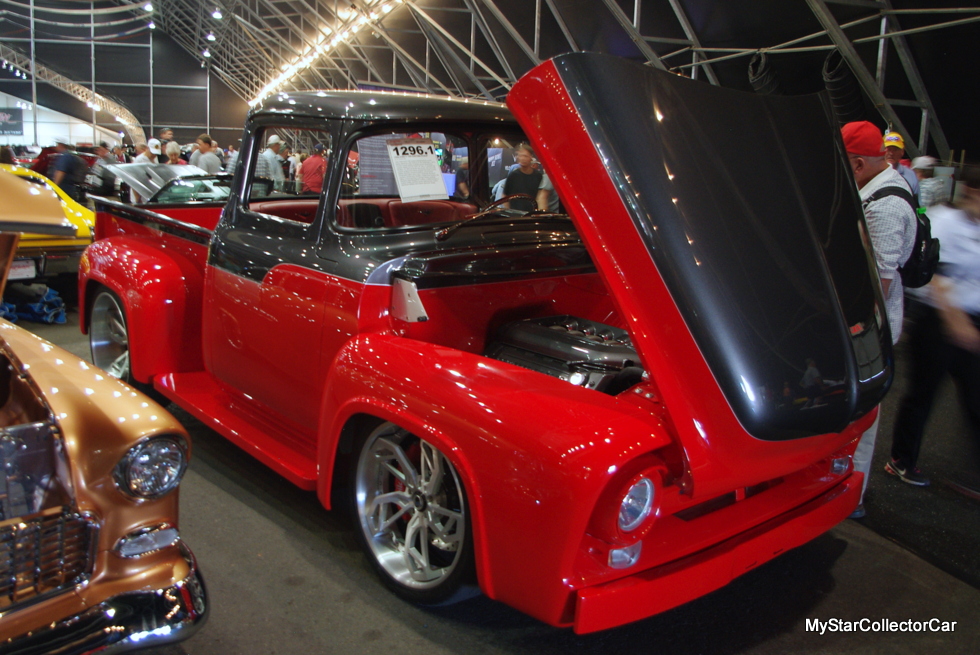 There is a right and wrong decision when it comes to a slam on a vintage ride. They range from “very cool” to “exactly what were you thinking?”-and all points in between.