Don’t get me wrong because I’m a big Beach Boys fan but I’m not a big fan when I hear their music blasting at nearly every big car show on the planet.

In fairness to the Beach Boys, they did do a few car songs but so did Jan and Dean, Ronnie and the Daytonas and a guy named Bruce Springsteen.

Again, in fairness to the Beach Boys, they are a symptom, not a cause of the real problem. 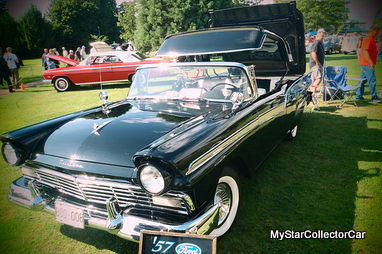 The real problem with car show music is the three song default position  – “Fun, Fun, Fun” by the Beach Boys, something by Chuck Berry and a non-specific doo-wop song.

Sure these songs set the mood in a vaguely nostalgic way, but 60s AM radio was so much more than surfing music. This was an era when you could hear Dean Martin, Johnny Cash, The Temptations, The Kinks and Jimi Hendrix on the same radio station in the same hour. 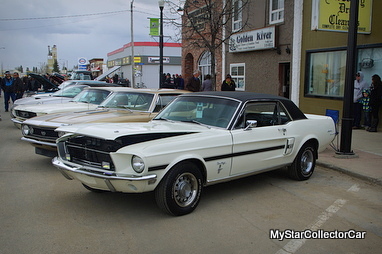 That’s the real magic of 60s radio and I know this heavy mix of styles made me a far more astute and open-minded student of music when I was a kid glued to stations like 630 CHED back in the 60s.

If you really want to show a ten-year-old kid what it was like when ’67 Camaros were new in the showroom then play a soundtrack that reflects the era. Trust me, it wasn’t all Beach Boys, all the time. 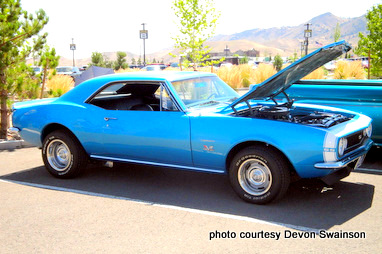 There’s another major problem with car show music and it comes in the form of live music. I was in the bar business for twenty years and I heard the best and the worst in live entertainment. 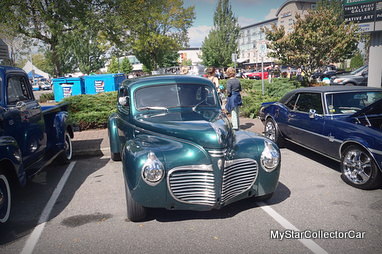 Unfortunately there is a lot more “worst” than “best”. Bad live music can drag an event down faster than a pack of lions on a baby zebra.

This was painfully obvious a few weeks ago when I was at a car show in a beautiful venue with hundreds of cars. But it also had the worst and loudest live band I’ve ever heard in a long career of hearing bad acts.

Picture the drunkest, most off-key karaoke singer from hell and then add ten lower levels of hell and you’re in the ballpark. There was a brutally bad female lead singer massacring a 70s Crosby, Stills and Nash song at 150 decibels when I got there so I headed to the other side of the show to escape. 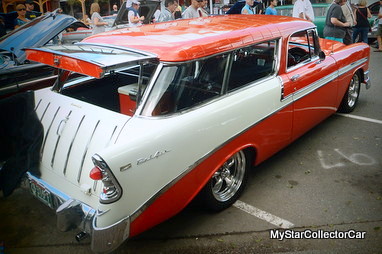 Unfortunately, I came back an hour later when the male lead singer took over and he destroyed some 50s doo wop stuff before heading into…you guessed it – a Beach Boys set.

This was a great car show but it was like stepping into a musical minefield every time one of these people grabbed a microphone. The pain outweighed the pleasure and that’s something I never experience at a car show. 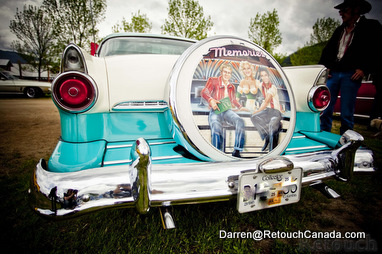 The answer is brilliant in its simplicity.

Get satellite radio because they really do focus on what was on the charts and they package the music in a period correct jingle format. 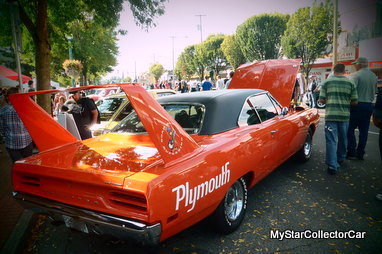 They play real 60s AM stuff like Motown, British Invasion, classic country, 60s pop and 60s rock. I was at a Friday night meet and greet for a major car club and I realized I was really digging the tunes before the satellite radio jingle kicked in during a break in the music. That explained everything.

It was magic and it wasn’t the Beach Boys.