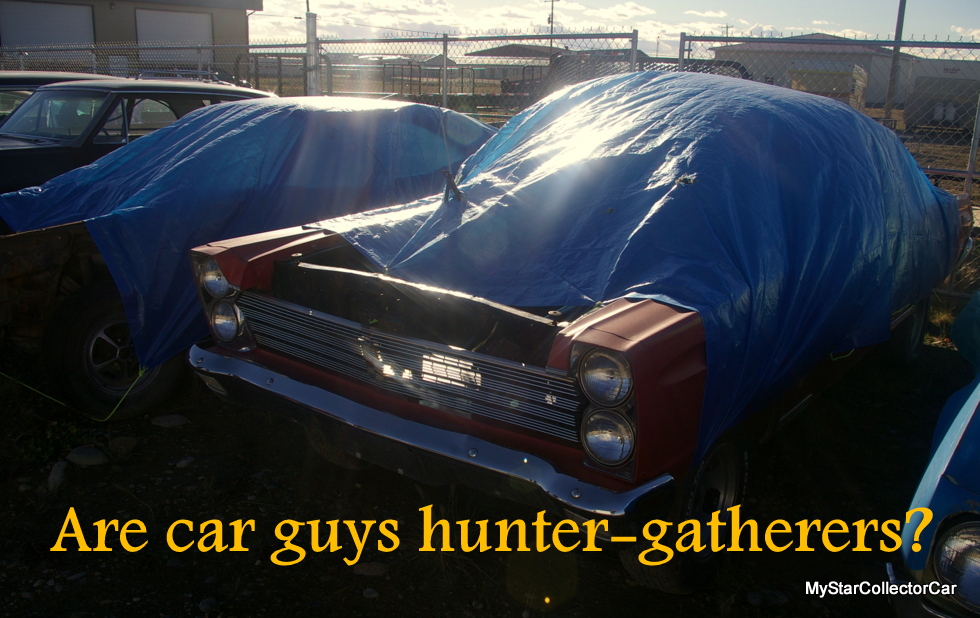 The hunter-gatherer was the most important component of early human culture.

In fact, it was a way of life for all human ancestors 10,000 years ago when early mankind hunted for their food sources.

The food game changed when our ancestors began to domesticate animals and keep them in herds for use at their eating pleasure. 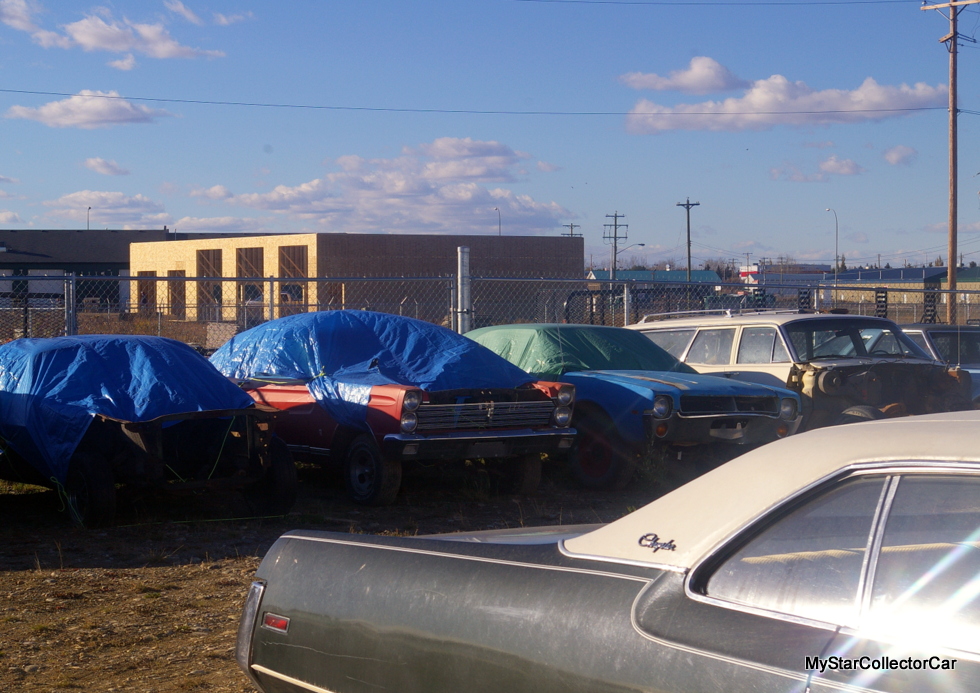 The same idea was applied to crops and the wandering ways of hunter-gatherers began to disappear from the mainstream philosophy of our ancestors. The hunter-gatherers were replaced by farmers and eventually the world evolved to a point where urban communities were created and sustained by businesses that sold commodities and services to a large collection of customers in the new cities. 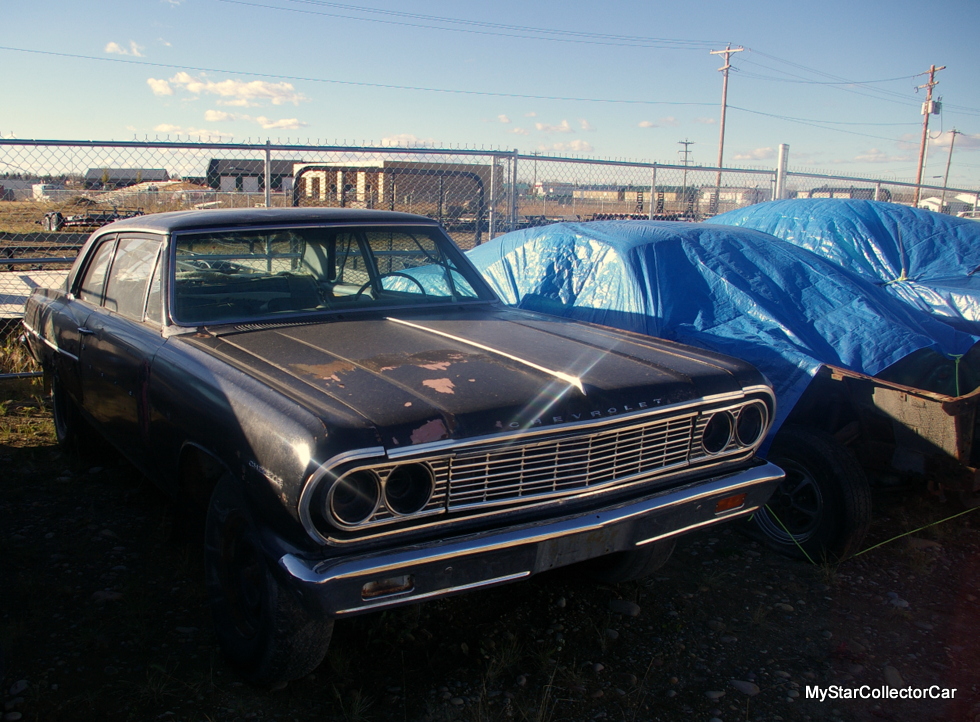 These days we live in a world where hunter-gatherers have largely disappeared off the face of the earth. There are small examples of cultures who still live off the grid and seek wild prey for food, but most of the world has abandoned the concept in favor of a less mobile way of living.
There are two groups that still embody the hunter-gatherer philosophy.

‘One group is the endless parade of flakes who hunt and gather for TV cameras on reality TV. They are typically un-likable narcissists who are actually hunting for attention and trying to gather their 15 minutes of fame because they have no other skills to offer society. Thus they become whiny cartoon characters for low rent TV entertainment.’

The other group is the car guy or girl. They embody the noble spirit of the original hunter-gatherers whose goals served the greater good of their community’s success. Hunter-gatherers in their purest form are able to find their prey and use it in a very efficient fashion. The prey for car guys are vehicles and/or parts and their modern search for old rides/parts is just as intense as early man’s search for game animals. 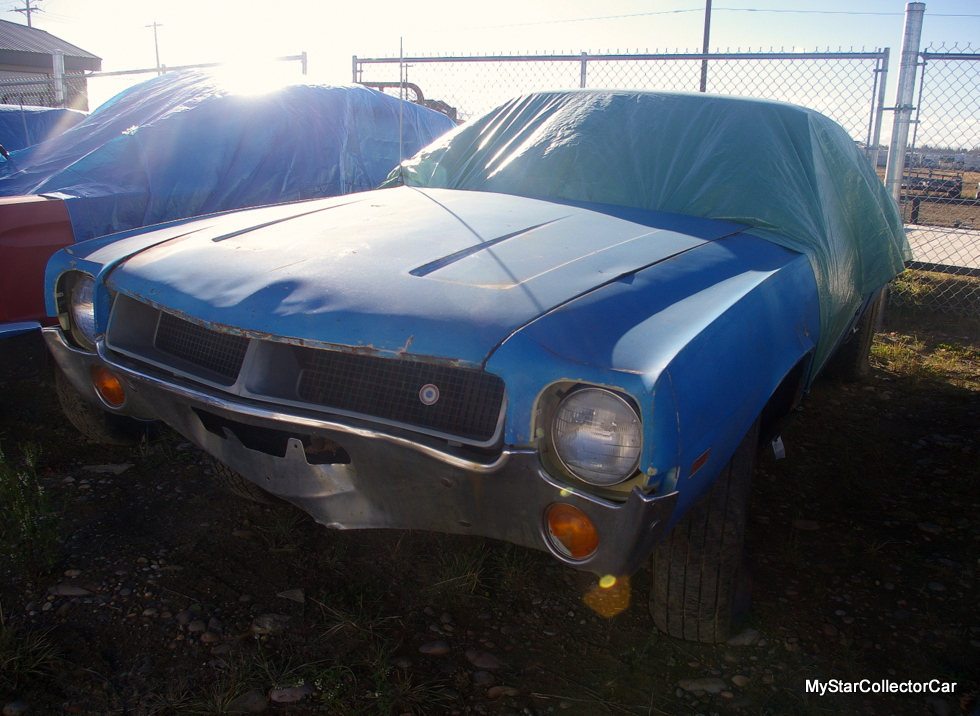 The greater good for car guys is the preservation of vehicles from the past and the search for vintage rides can put them into one of the toughest hunter-gatherer games in the history of the concept. 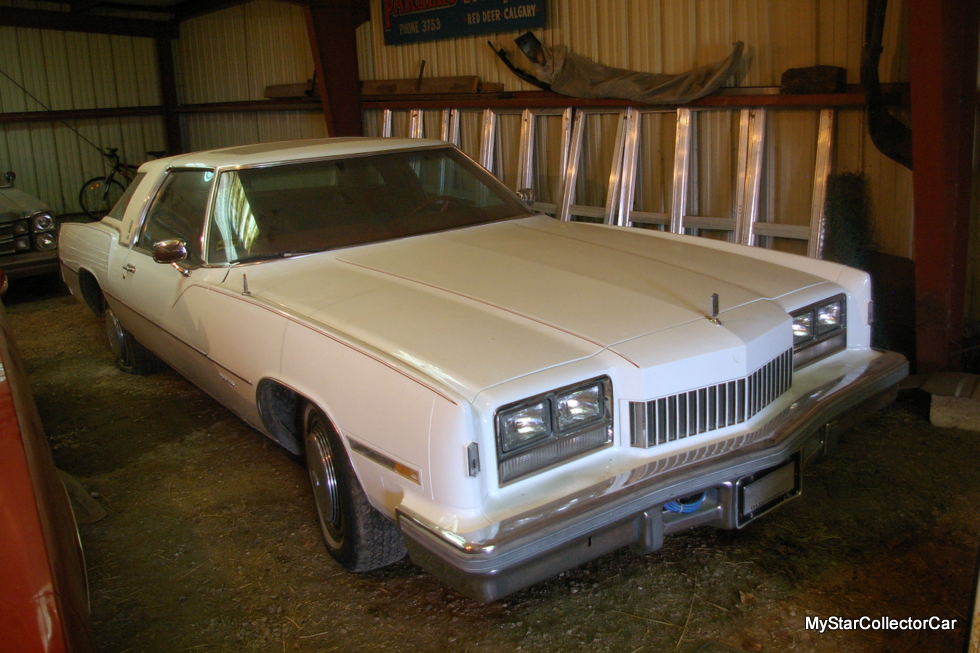 The search for old iron gets tougher every year because so many old vehicles have disappeared over the decades. The longer the time since they left the factory, the less likely they are to be found in the 21st century. 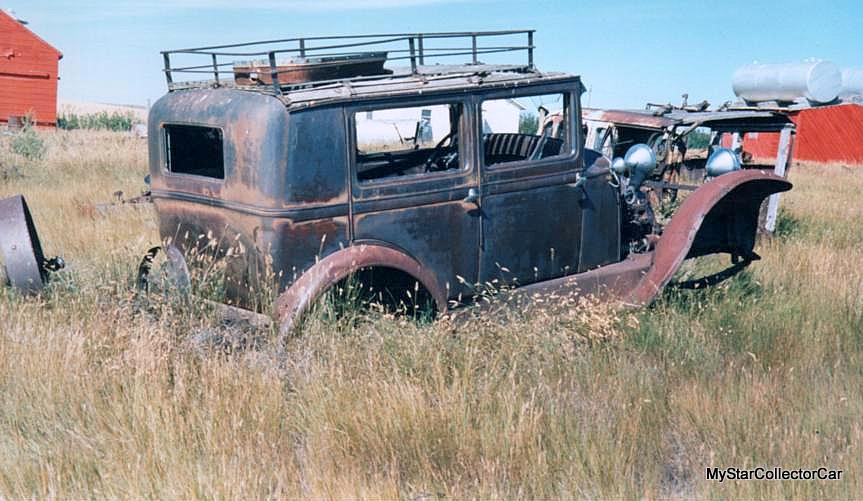 These new age hunter-gatherers seek their metal quarry in back alleys, old buildings, barns and the North 40 area of every farm. The old iron is usually hidden from sight and is camouflaged by faded paint, rust tones or an old tarp. Like early man’s world, there is still a strong threat possibility when an angry car owner pulls the welcome mat on prospective buyers and sics his dog on them when he finds them skulking around the old car on his property. 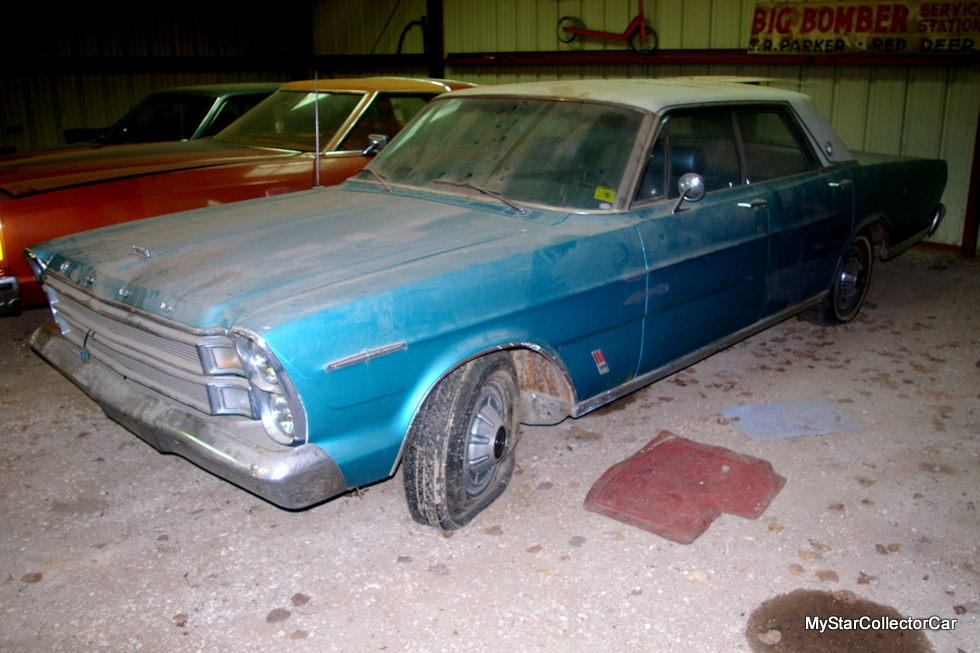 The pursuit of old rides is the last connection we have with our long dead ancestors from the original hunter-gatherer era. 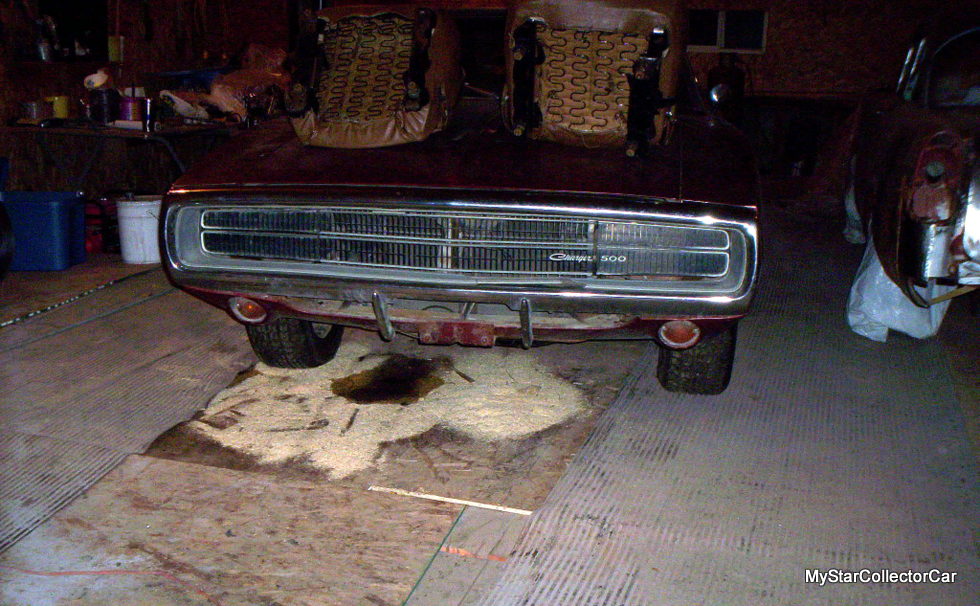 Car guys can only wish they had their ancient ancestors’ ability to seek and find their quarry, but they still have some of their predecessors’ hunter-gatherer DNA-and that helps them win the search in 2015.