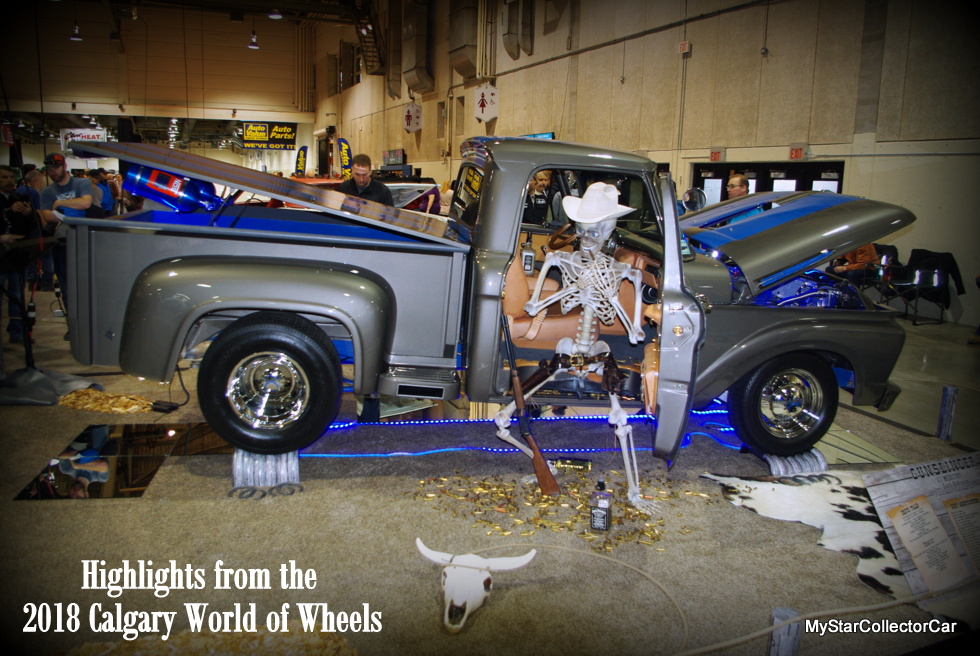 We at MyStarCollectorCar spend plenty of time on the road during the summer car season-but the long winter season gets a little longer because car shows are as rare as palm trees here in the frozen north.

However, much smarter people than us have hosted annual indoor car shows since the dawn of Beatlemania in our region and we are eternally grateful for their cabin fever cure.

The World of Wheels/Autorama events are a great way for car guys to mingle during the winter months and see some incredible iron in the bargain.

We attended the Calgary World of Wheels/Autorama in late February and were able to gather some great car and truck stories at the event. We also reconnected with Dave Kindig from TV’s ‘Bitchin Rides’ after he was gracious enough to a 2015 interview with us. 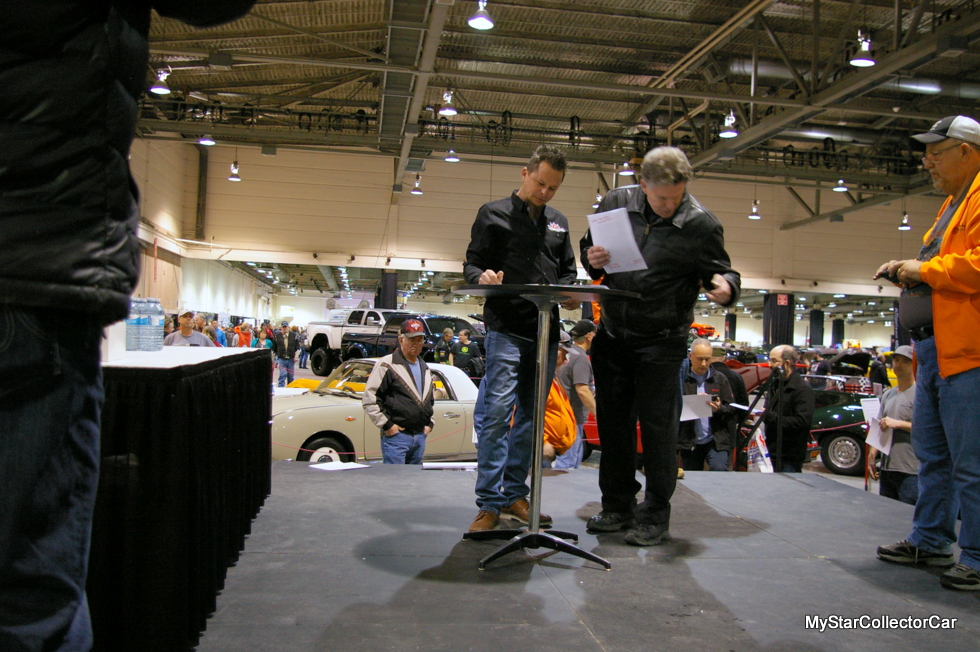 One of the cars at the show was a fully restored 1952 Buick Estate Wagon Model 5. The name of the car was fairly long, but the restoration period was much longer for its owner. He was a hands-on guy who wanted to breathe life and complete originality back into the 66-year-old wagon. 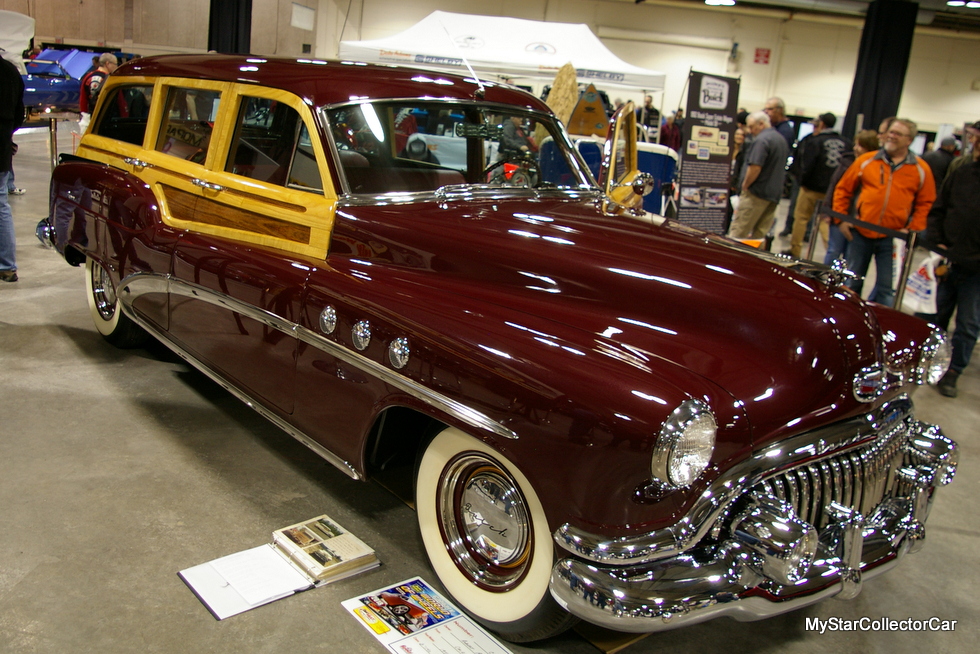 The 25-year restoration that brought his wagon back to better-than-factory condition will be the basis for a future MyStarCollectorCar article.  This wagon was a show-stealer–even at a big show like World of Wheels/Autorama.

We spotted a 1971 Pontiac Grand Ville convertible at the show and it was restored to an incredible level. The owner was understandably proud of his Poncho and MyStarCollectorCar was able to get the story behind the car. 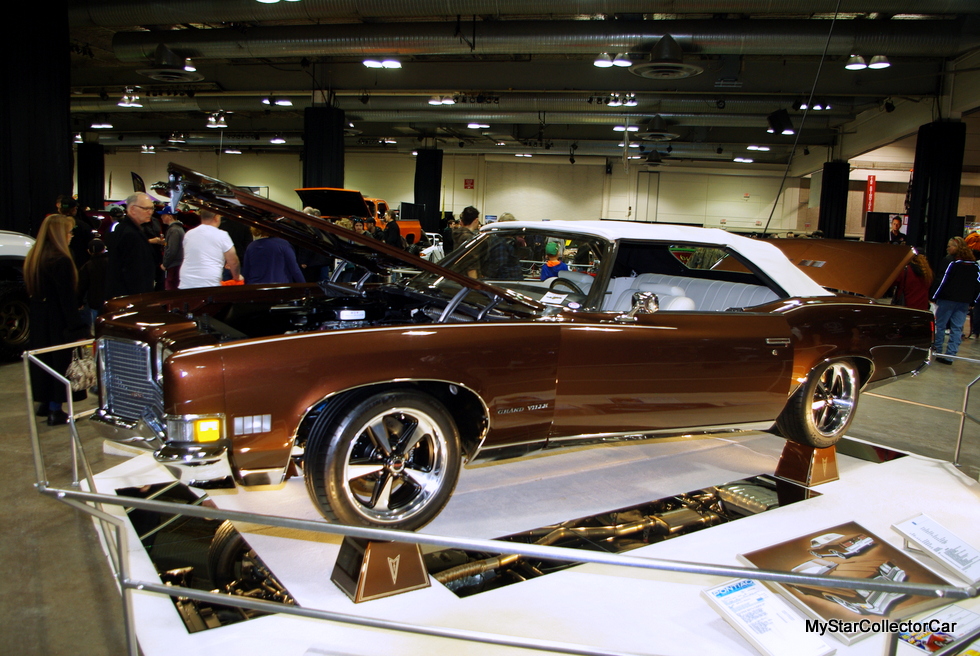 The car was restored for sentimental reasons. It has also played a huge role in the life of the owner and his immediate family. MyStar will tell the story behind this family heirloom in a future article.

A 1987 Chevy pickup caught our attention for many reasons. The truck also had a family story and we were able to gather the information behind the Chevy from the father of the current owner (the grandson of its original owner). 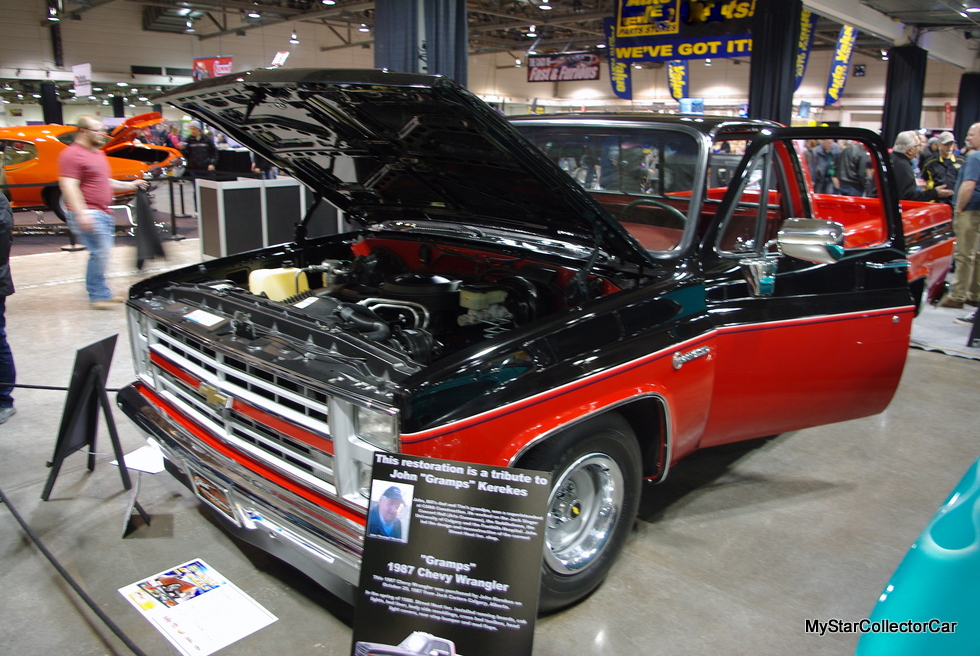 How and why the truck was restored back to its original condition will be the storyline for a future MSCC article. Few car guys will take the same restoration route as the one taken by its current owner- a restoration route he took with a little help from his father.

Here’s a big preview: both of them wanted the truck to be as original as possible and they went to great lengths to stick to that game plan.

Initially, we just wanted to enjoy the scenery and atmosphere at the World of Wheels/Autorama show in Calgary, Alberta, Canada, but the stories and rides were a mid-winter bonus for us here at MyStarCollectorCar. 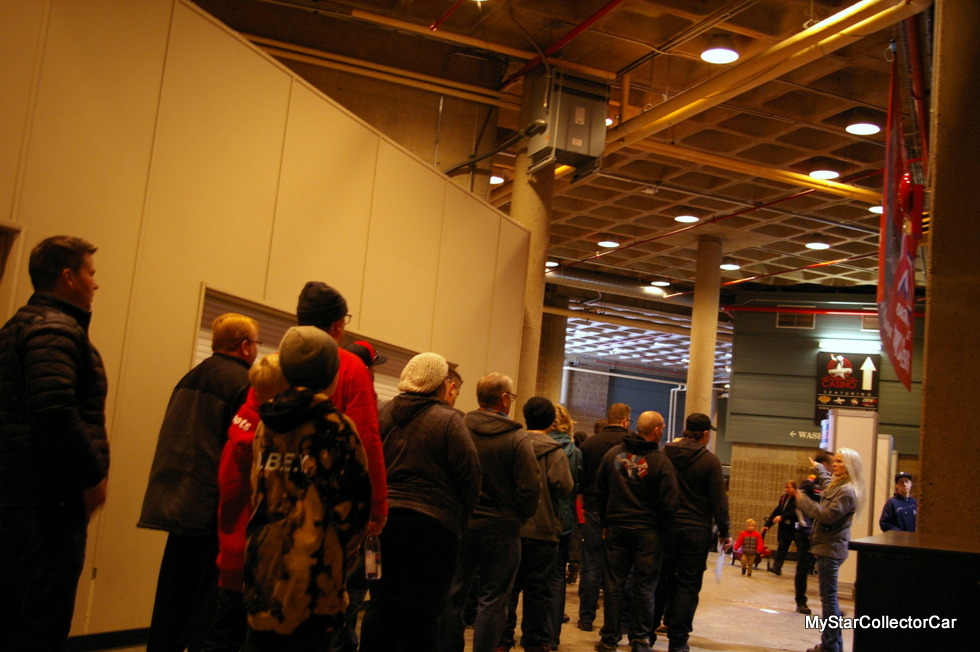 Our last bonus story was a 1955 Chevy pickup that attracted so many people it was difficult to get a clear shot of the truck. Our readers will discover why we were attracted to this cool mid-50s pickup in a future MSCC story but it has a lot to do with Mom’s ’68 Olds 455 under the hood. 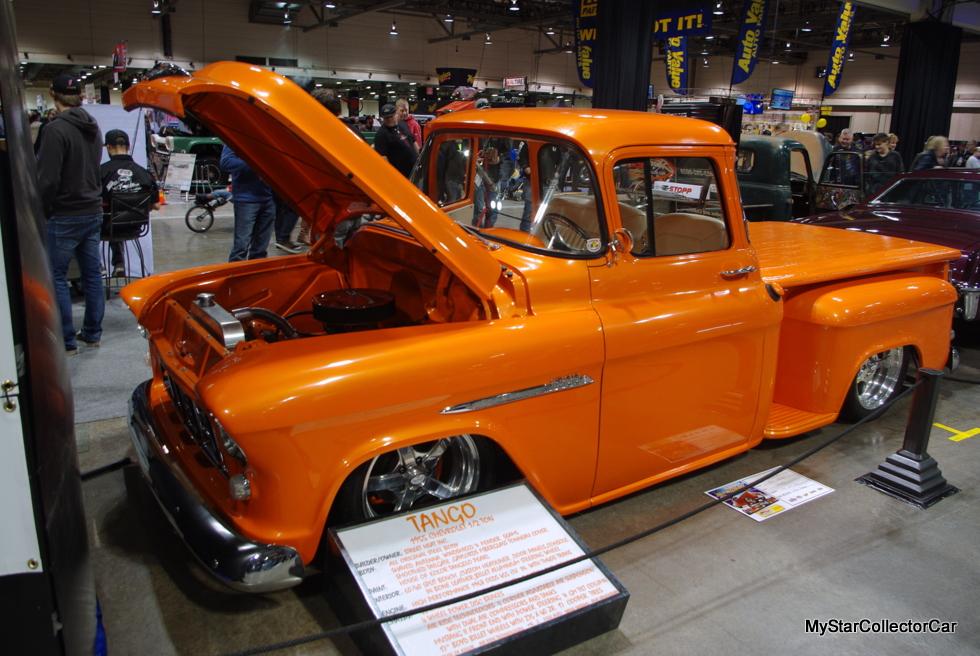 The World of Wheels/Autorama show will travel down the road to Edmonton, Alberta, Canada and then it will land in Winnipeg, Manitoba, Canada for another show. The current owner of the 1971 Pontiac and his son (the possible future owner) will be at both shows.

His son is the current detailer on the car and wants to ensure the car stays in the family with either him or his sister. Polishing the car before a big show is one way for him to stay in his dad’s good books.

Finally, we want to thank the people behind the World of Wheels/Autorama show. You people make winter a lot shorter for car guys.

THREE SONGS YOU WILL NEVER HEAR ON YOUR CAR RADIO WITHOUT...