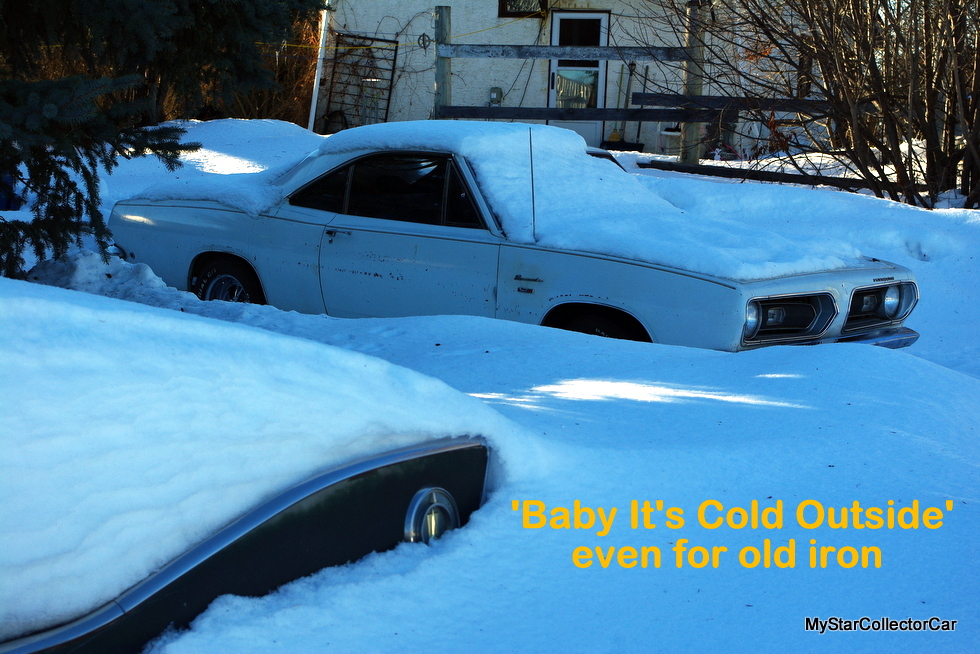 There has been an uproar over an old Christmas tune that has become a hot button issue in that tempest-in-a-very-small-teapot way.

The song in the middle of our current Yuletide firefight is ‘Baby It’s Cold Outside’; a 1944 song that was used in a movie entitled ‘Neptune’s Way’ in 1949.

How a 74-year-old Christmas song became embroiled in a controversy is a topic well beyond our comprehension here at MyStarCollectorCar, so we want to explain the song from a car guy’s point of view. 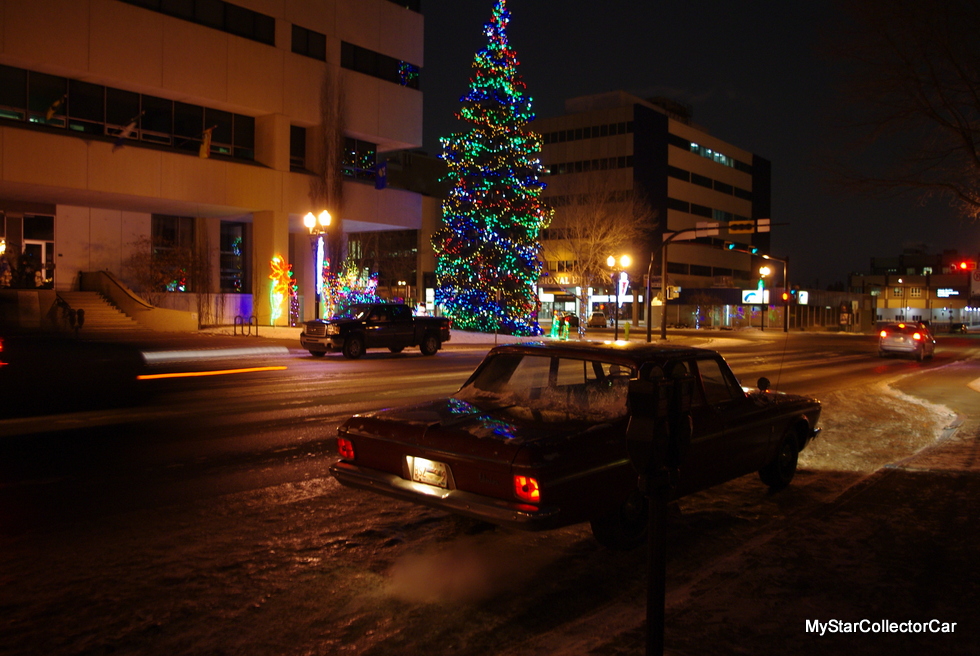 The song becomes less controversial when one considers average wintry conditions here in the northern part of North America, blended with the fact that many car guys attach a human-like personality, gender and name to their vintage vehicles. In fact, Baby is a name occasionally used for their beloved old rides by car guys-including the famous 1967 Chevy Impala owned by TV’s Dean Winchester in ‘Supernatural’. 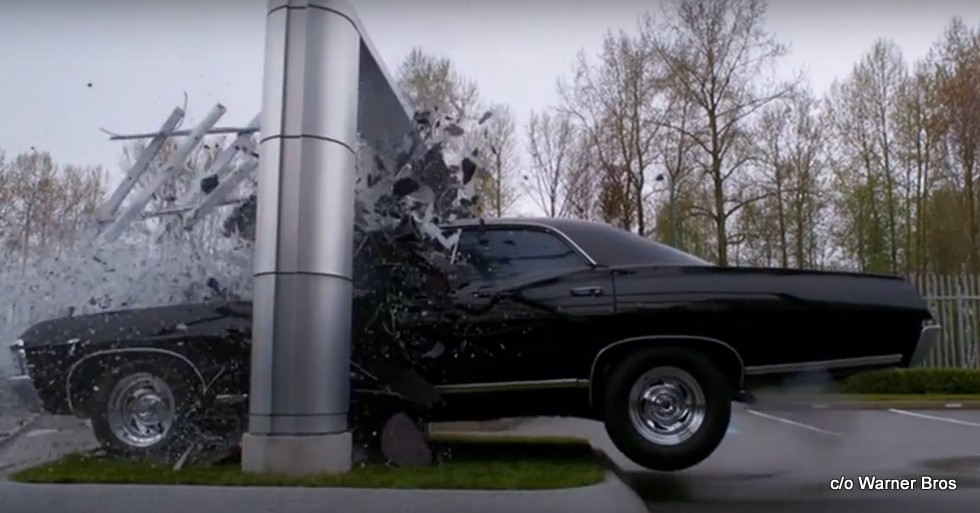 The cold fact is most car guys would rather get run over by a reindeer than leave their old cars outside to fend off winter and its deep freeze ways. The song addresses this reality, and so do car guys when it comes to their vintage rides.

Winter conditions can put a great deal of stress on vehicles because the season can punish many of the components of a vehicle from a bygone era. Cold is no friend of rubber, metal, vinyl fabrics and any other vintage vehicle manufacturing ingredients because these components are not polar bears and do not thrive in frigid conditions. 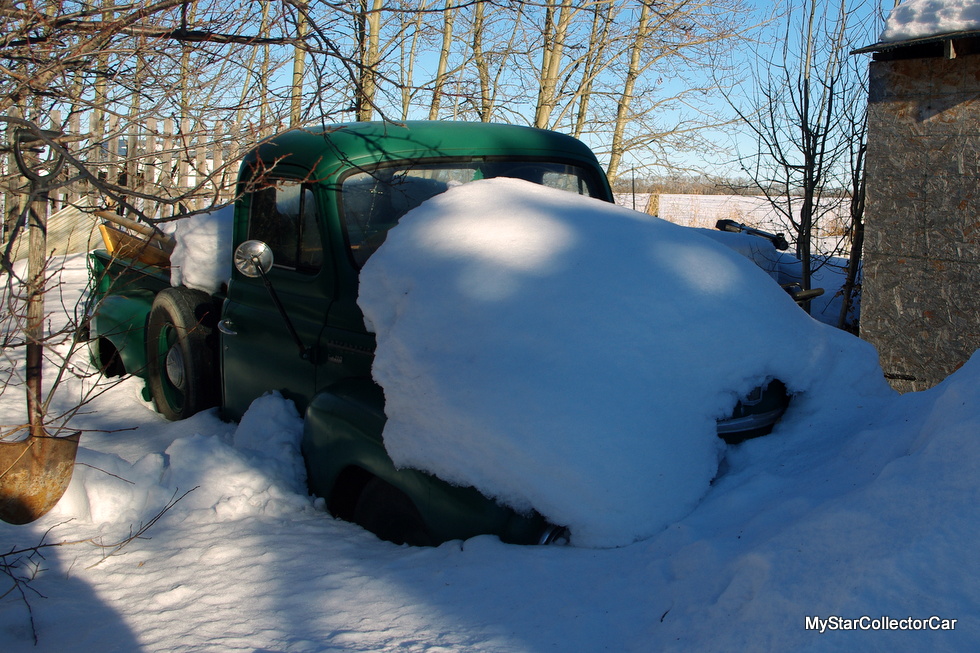 Extreme temperatures will shorten any car component’s shelf life in a big way-and not every car guy will drag out the patina defense when it comes to the grisly effect of winter on their vehicles.

Premature aging is one of the biggest reasons car guys will use every avenue available to them for vintage vehicle protection. A warm garage is a solid alternative to outside storage because every car guy wants their beloved mechanical beauty to retain its health and good looks in a warm and fuzzy place where winter cannot inflict harm on them. 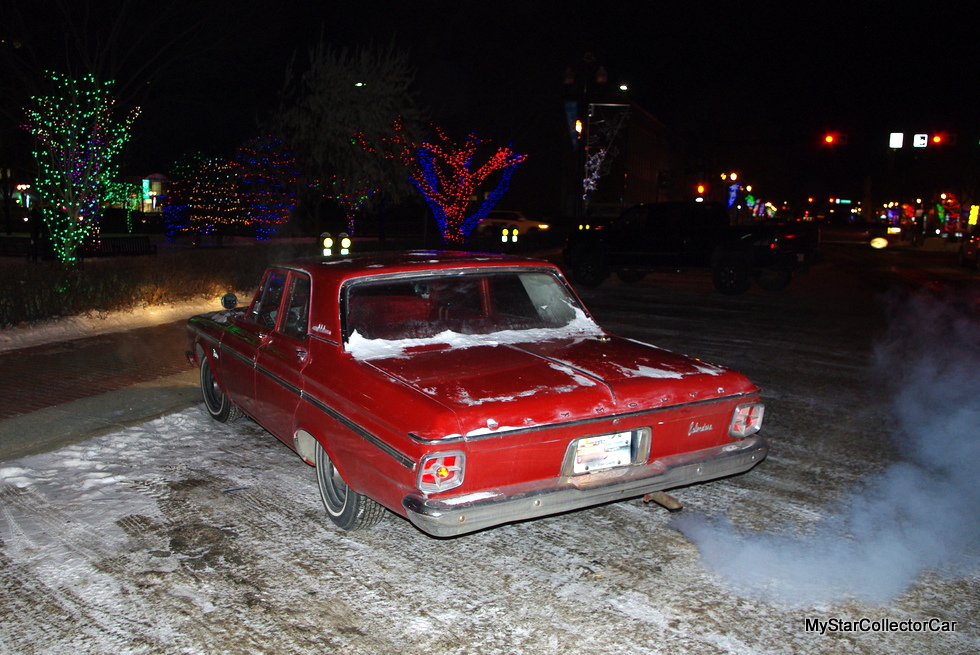 One of the bigger issues with the song lyrics within ‘Baby It’s Cold Outside’ appears to be the nature of a beverage offered to the human recipient in the Christmas tune. We at MyStarCollectorCar would not want to speculate on the ingredients used in the song unless it applies to our car guy angle.

We suspect the mystery ingredient in the car guy context is a form of gasoline stabilizer. There are some common denominators when it comes to the car hobby: new age gas sucks, loses its luster in a big way over a short period of time, and is cold-blooded murder on a vintage vehicle’s fuel/internal combustion system. 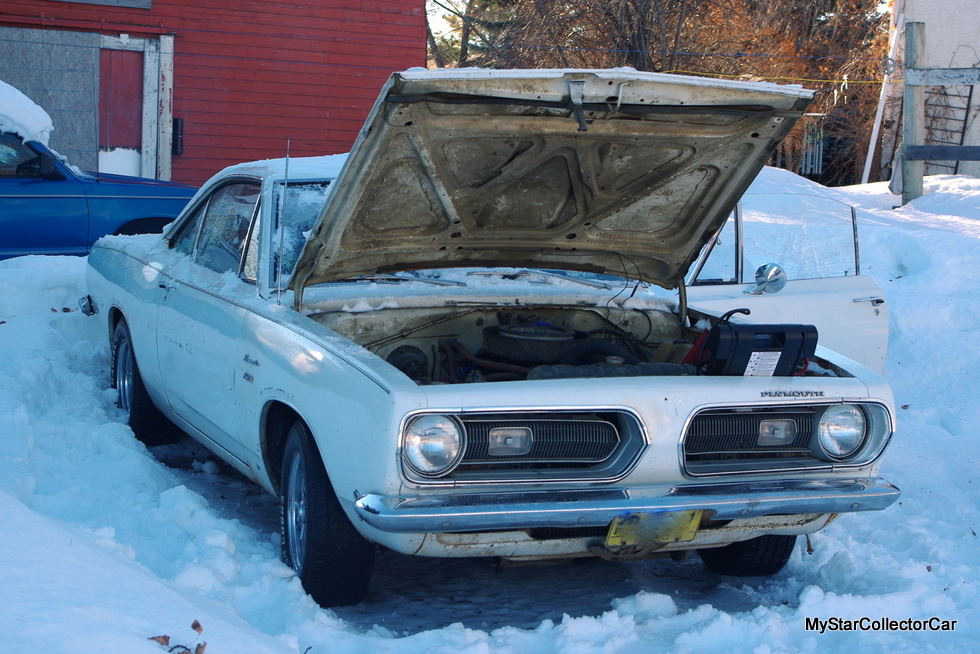 There has been plenty of contrived controversy generated about ‘Baby It’s Cold Outside’ because of its lyrics from a bygone era. However, there is no controversy for car guys who have a warm garage to offer the mechanical love of their lives. Even if they don’t call their vintage vehicles ‘Baby’.