Dog-dish hub caps were never meant to be anything but decoration for low-end car models.

Most of the time dog-dish or poverty caps were something that came with bare bones sedans because families under strict budgets couldn’t justify the few extra bucks on the option list.

Entry level hubcaps were far from cool back decades ago but now the dog dish is a bold fashion statement for car guys. 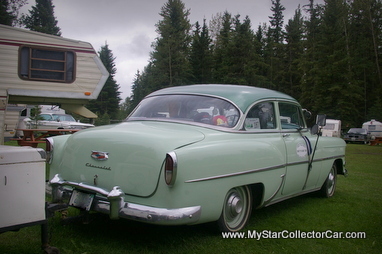 Decades ago if you showed up on your block with poverty caps on your new car the whole neighborhood knew you just squeaked by on the payment schedule for that new ’54 Chevy. The full wheel cover option would have pushed you over that proverbial fiscal cliff.

Police agencies preferred the dog dish look for a few reasons and cost was one of the factors. Back in the 40s, 50s, 60s and 70s they really did exercise some restraint with public service budgets so no level of government put mag wheels on police cars. 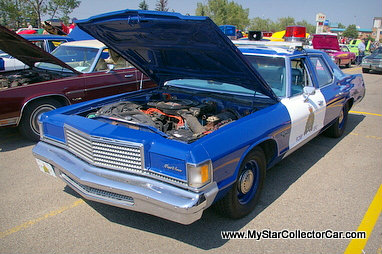 Full wheel covers weren’t an option either because high-speed chases turned them into Frisbees.

Those were decades where function over form really counted so a significant number of vehicles sported poverty caps because they were cheap and functional. 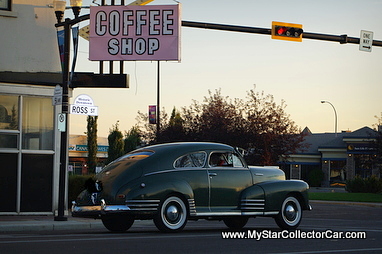 The majority of trucks ran dog-dish hub caps because very few owners wanted to spruce up an old truck with expensive wheel covers. Pickups were blood and guts working vehicles that spent a lot of time up to the hubs in mud on farms and construction sites. 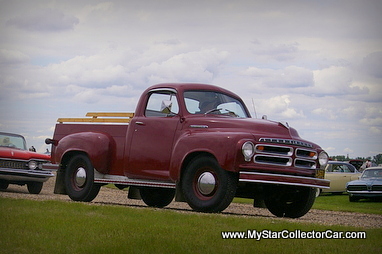 They were nothing like today’s air-conditioned Cadillacs with a pickup bed. Pickups were brute force and barebones tools of the trade.

Hot-rodders carried none of the bias against poverty caps because of they were hard-wired from Day One to use every piece of a donor vehicle. If that junkyard refugee came with dog-dish caps and beauty rings then expediency dictated they would end up on the hot rod. 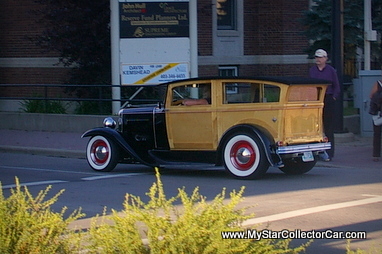 The tradition continues in 2013 because many hot-rodders and almost every rat rod guy goes for the basic poverty look as a tribute to the early guys. They do it for another simpler reason-dog-dish caps are still cheap. 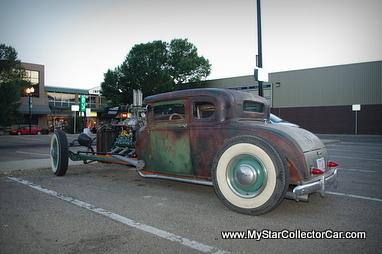 The muscle car era blossomed with the introduction of the Plymouth Road Runner. This muscle car kept costs down by making dog-dish hub caps and a bench seat part of the entry-level muscle car package. Some would argue that adding mags to a Road Runner enhances the cool factor but there’s nothing tougher than an all-business, dog dish equipped Runner two-door post. 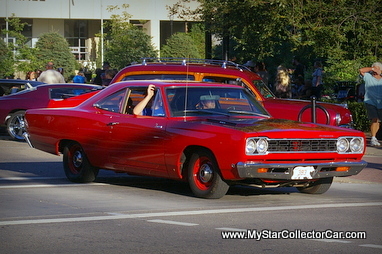 The poverty cap says “I don’t need the flashy wheels to thump you ten ways and Sunday on the street”. The Road Runner was a taxi cab in a bad mood so the chrome is overstatement.

Upper-end muscle cars like the GTX or Charger can handle the flashy stuff but stripped- down cars like Road Runners look a lot meaner with dog-dish wheels.

Cars with poverty wheels were the original stealth bombers because guys would look over at a boxy sedan with the nondescript wheels and assume the guy was running a two-barrel six or a one-barrel six. 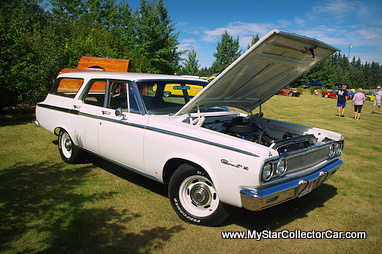 They lived with that misconception until the lights went green. 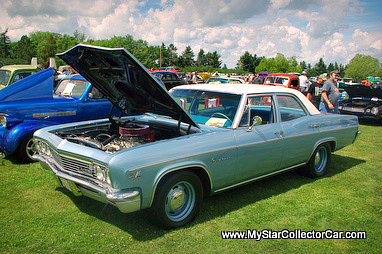 Dog-dish wheels have made a serious comeback that can be measured by the number of aftermarket reproductions so there’s little doubt the poverty wheel look is alive and well in the world of old iron. 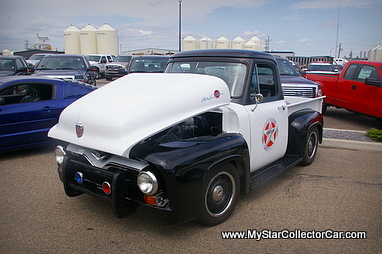 The low-end look got cool…