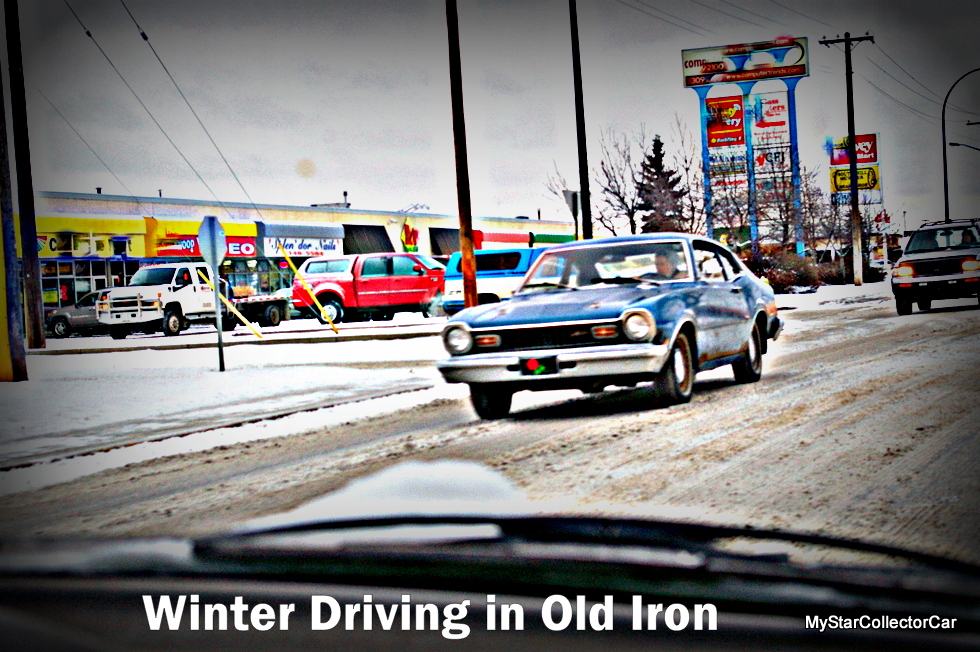 I live in a Western Canadian subarctic climate region that has a short summer season and a long winter season.

There is no earthly reason to believe this grim annual meteorological reality will change during the course of my lifetime; given the fact I live in the northern half of the Northern Hemisphere where most of the hot air is provided by self-serving politicians and agenda-driven activists. 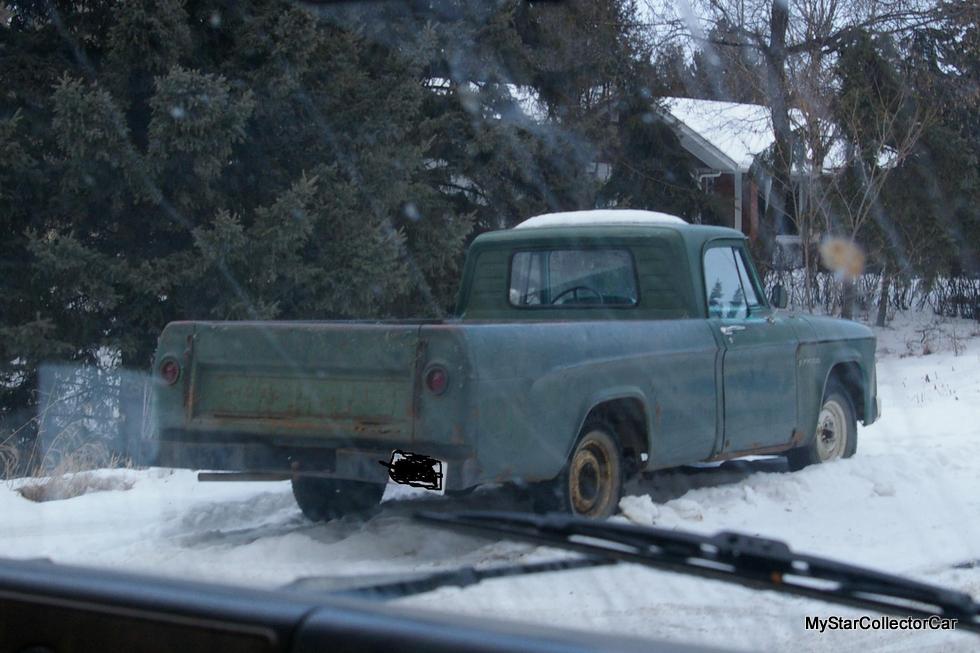 I am within geographical hailing distance of the Santa Fun Zone where winters are seemingly endless, so I have paid particular attention to the heating system in vehicles over the years. Modern vehicles are no problem because auto makers have engineered a masterpiece of heating and cooling through an integration of the A/C system with the heating system in 21st century rides. Along with heated steering wheels, seats and even mirrors.

However, I am also old enough to recall some of the automotive heating systems from the past because many of these primitive systems were simply unable to duke it out with winters in my area.

My first car was a 1954 Austin Somerset that I bought for use during high school in the 1970s. This oddball car had a heating system that seemed like a whimsical afterthought when this little British import was forced to cope with any temperature below freezing. I was forced to drive by ESP on one very cold night when I was almost 17 because the Austin’s defroster system forced me to use an ice scraper in one hand and the steering wheel in the other frost-bitten hand. 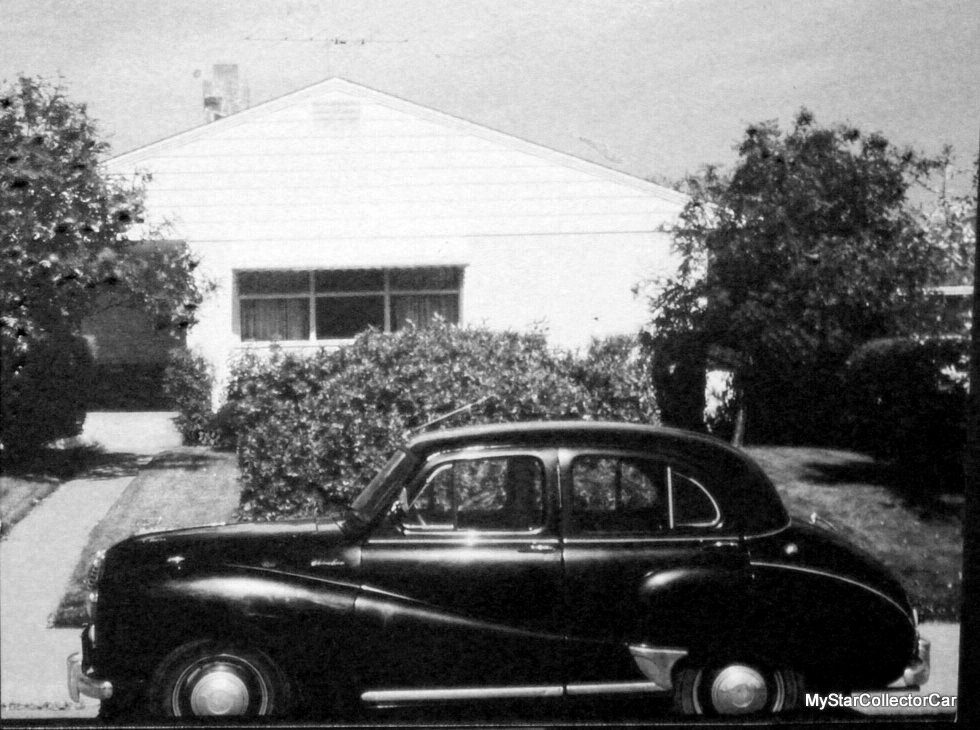 The layer of frost on every window was so thick that I didn’t see the flashing red lights behind me-so the police officer had to use his siren to get my attention. He took one look inside my Austin and gave me credit for my futile attempt to scrape the inside of the windshield to see the street in front of me. 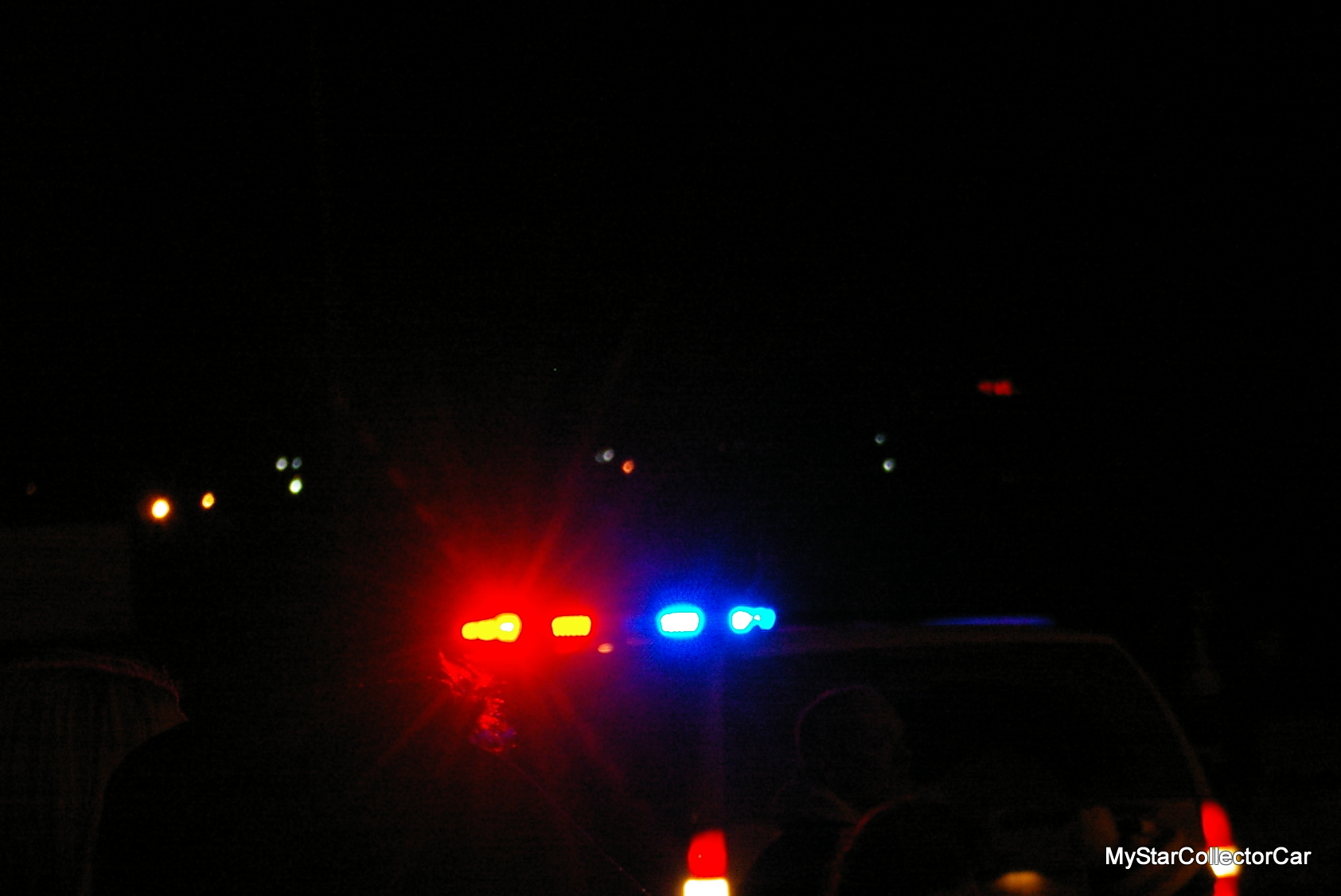 He also suggested that I park my Austin until the next Chinook (warm, occasional winds that gain heat when moist air from Canada’s West Coast travels across the Rocky Mountains and descends on my Alberta region during winter months). Note: these are the same winds that scared the liver out of famous Hollywood airhead Leonardo DiCaprio during winter filming in Alberta. Incidentally, thanks for the laugh, Leo. 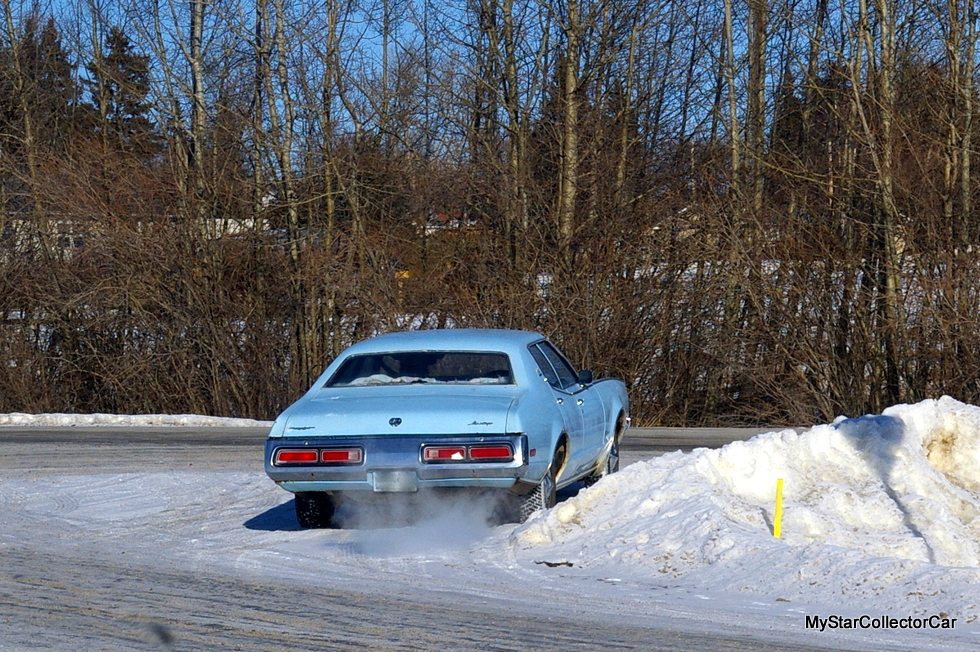 However, the Austin was unable to survive a tough winter with a few warm Chinook episodes and I blew up the motor while push-starting a Volvo 122 with an automatic transmission during one particularly nasty winter night that year. 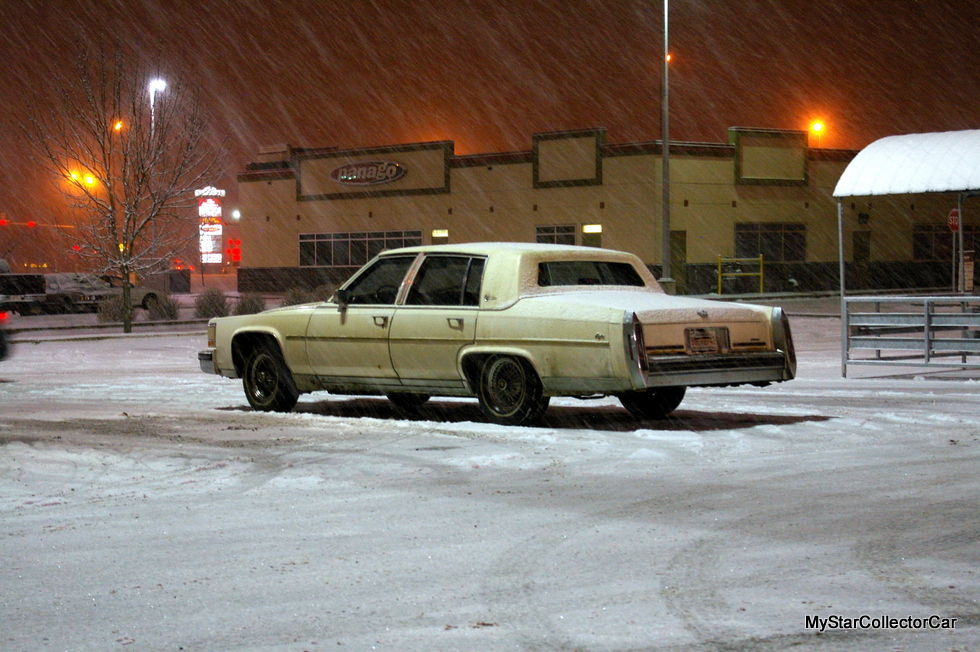 My replacement vehicle was a 1961 Volkswagen bus with even less heat than the Austin. The VW was also not equipped with a block heater (a plug-in device that heated up the engine block and provided thinner, warmer oil to give a cold start advantage to the vehicle). 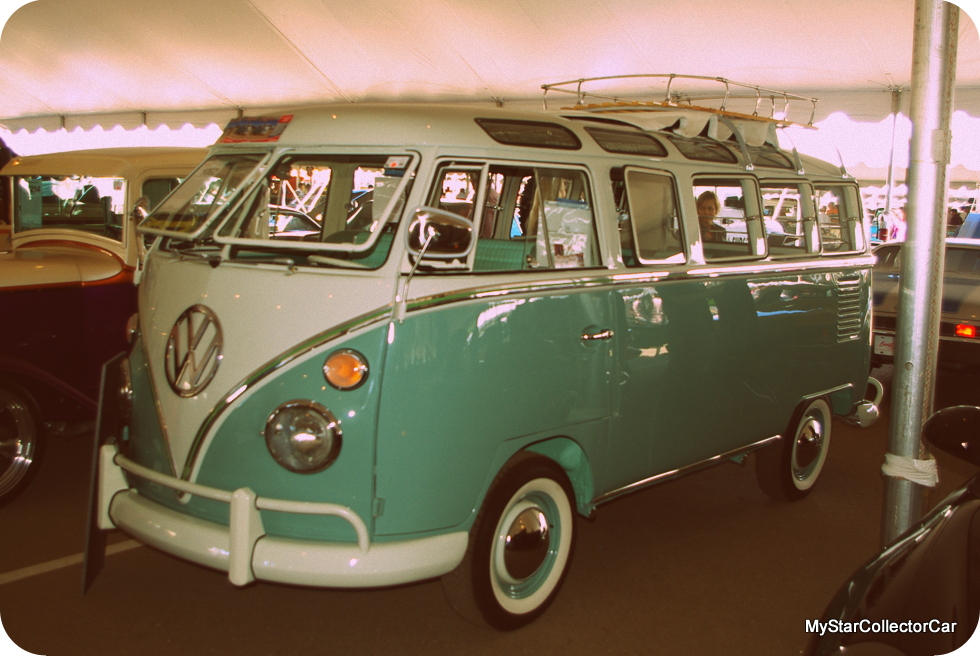 So I improvised on the cold start and added my father’s discarded in car heater (another plug-in device that provided heat to the interior of the vehicle while it was parked outside) in a makeshift cardboard shelter for my VW’s engine.

The results were less than spectacular-except for the effect on my father’s power bill that month. A 6-volt starter on a tired little air-cooled German engine was no match for -30 weather so I waited for a break in the weather (that almost rose to freezing temperatures) before I once again drove the VW bus. 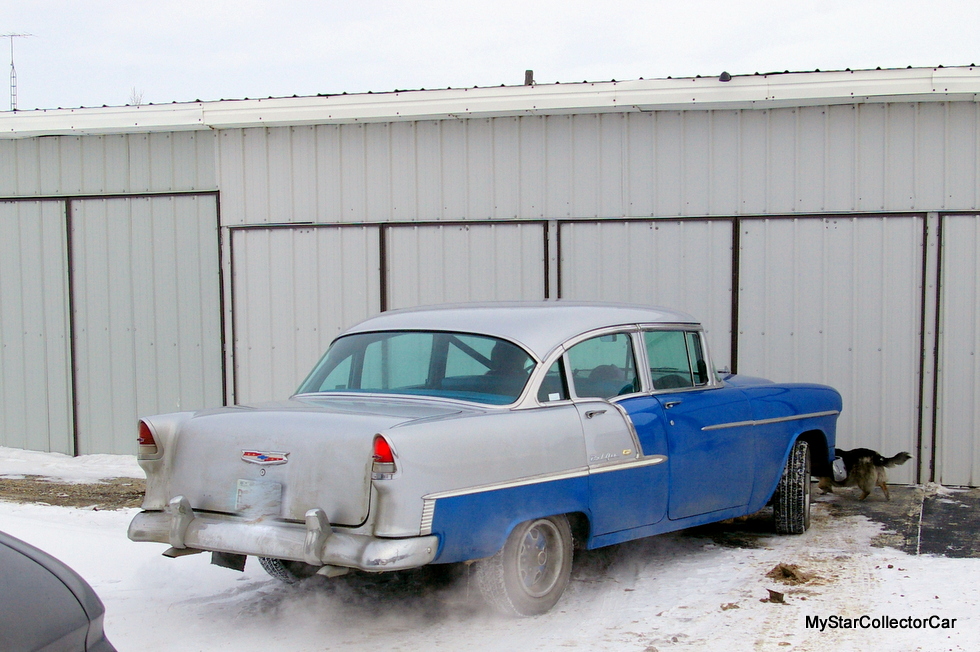 The alleged heat in the bus was provided by the engine and driven forward by closed heat flaps that propelled the lukewarm air via long tubes to the front of my vehicle. Its complete lack of heat meant I was able to drive the VW bus with clear windows during the balance of that long winter when it was able to start. 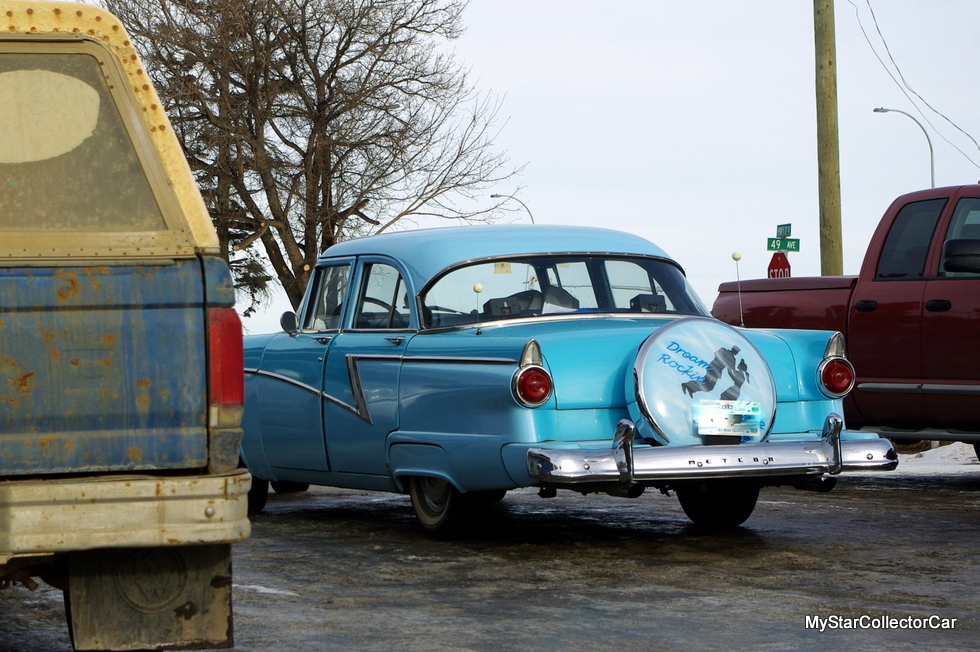 The only win I ever got in the VW was its amazing traction in snow. I was able to drive the VW bus on deserted streets with a like-minded collection of high schoolers in the van when all of us were able to celebrate a blizzardy Easter break in very unusual fashion because my VW was able to go anywhere that night. 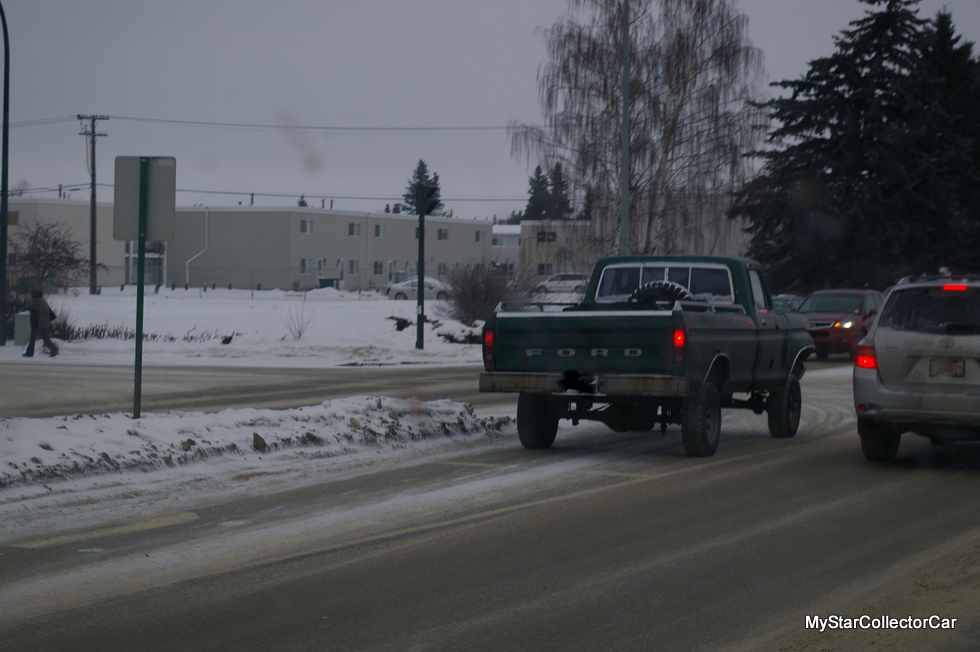 Sadly and possibly fittingly, the VW’s fate was sealed when the engine blew up during a May long weekend camping trip and heat wave that spring. I replaced the 40-horsepower engine with a 36 horsepower engine and limped into late fall before I sold it to a guy who wanted to cut out the center section to make it smaller and allegedly cooler with its new look. Presumably with better heat because of the smaller size as an inadvertent by-product to his faddish and really stupid game plan. 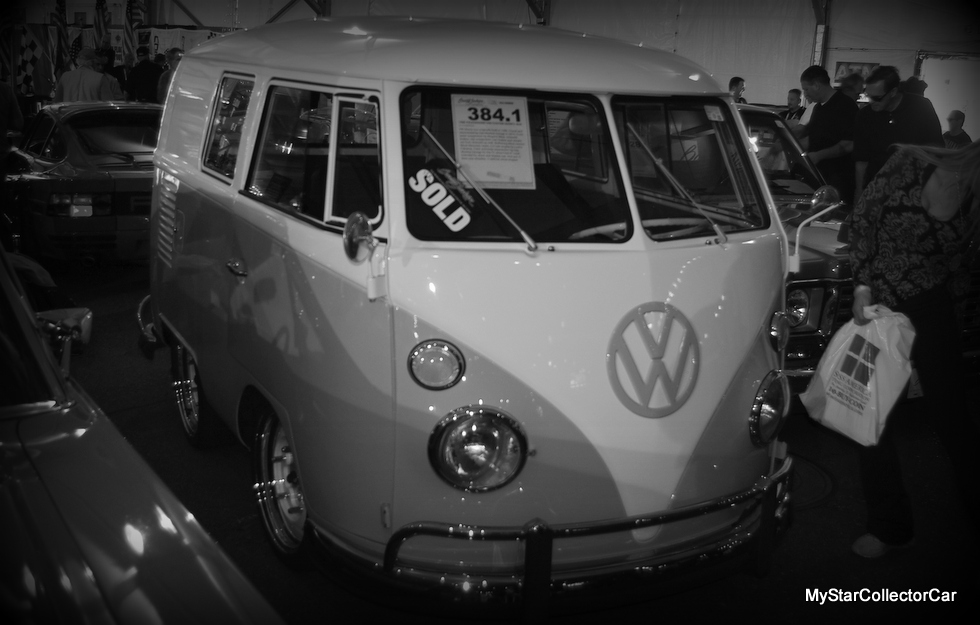 Fortunately I never saw it again and avoided its pathetic new cosmetic reality if this clown carried through with his horrific game plan.

However, I developed an enormous respect for a car’s heating system during my teenaged years and now I celebrate the car heater’s evolution every cold winter day in my part of the world where we still get plenty of frigid events every year.